I was thinking. Action figures in general aren’t doing well at all currently. People would rather play video games than play and make a fantasy world with plastic figures as the main heroes. If that’s the case, why not combine the two? Make it so you can build your own character outside of the game, but also build and play that same character inside a game.

I think the best way to make something akin to this would be to make it somewhat akin to Spore.

Constraction figures are a bit more complex than spore figures made up, so along with the general algorithms to control how the character would move, you need some way to set which connections on a moc would be movable and which wouldn’t.

Also, to build those character’s weapons would be cool as well.

A few differing story lines would help to diversify play and fit somewhat to the character you’ve built.

If this was done well, and pretty well advertised, then constraction as a whole would do better.

This is my thought. What do you guys think would help Constraction be an interest to newcomers?

this would be amazing, i think the best way would be to use the system with ties to well known franchises, like have pieces from dc, marvel and other licences to get younger players in and then have the ability for older players to make far more complex mocs.
and also it would have to be super user friendly, i think the construction system would have to be more akin to that of robocraft or kerbal space program to facilitate proper movement and a kind of universal connection system. this is rather than using spores more free-form approach.

@Mechmaster Yeah, it may be better to go simpler at first, or produce a simple game first to test the concept.

@Apophyx Either that, or they could have a chip similar to the LEGO Dimensions sets that can be put into the bottom of the character’s feet. A miniaturized version may be needed in order for it to fit within a minifigure game. It all depends on what game they would put it into.

I think lego needs to overhaul its constraction building system for an older audience. Do something like SpruKits models where the build is more engaging than snapping a handful of bones together. 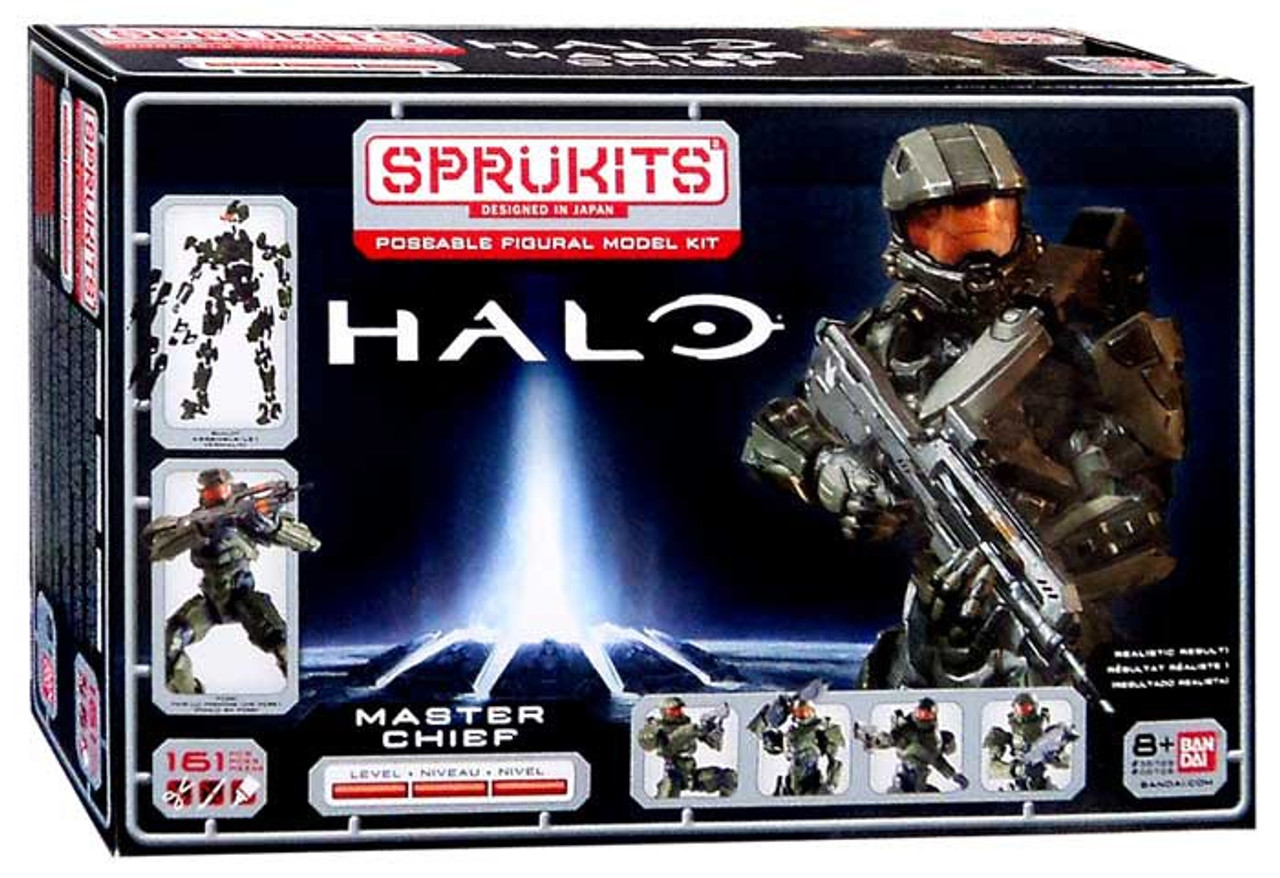 I think lego needs to overhaul its constraction building system for an older audience.

Why would they do that? They’re not targeting an older audiance; they’re targeting a younger one.

@Likus I get that LEGO should maybe make their sets a little more interesting, but making something specifically for an older audience is in my opinion a bigger risk than trying appeal the sets more to kids. Sure, adults have more money, but kids are more likely to want the toys in the first place. I have also seen that adults prefer sets that are targeted as they are now, rather than trying to be more adult.

I do think that they need some better builds, or maybe only do a few sets for the adult audience to see if there is enough interest.

And the room needs to be dark, otherwise the Kanoka and Piraka teeth won’t glow

humans can survive without food for a little bit, and it’s only a month(or whenever i remember)