Gods of the Warriors path 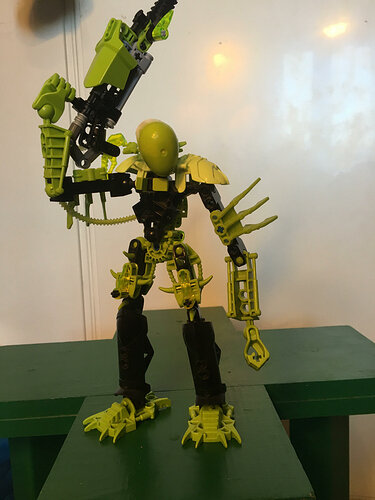 Asyria: God of the way of the Subtle. Patreon god of assassins, spies and the Honorable Nightkin.

“Her way is the way for those who wish to end war swiftly”: High priestess Morenoch. 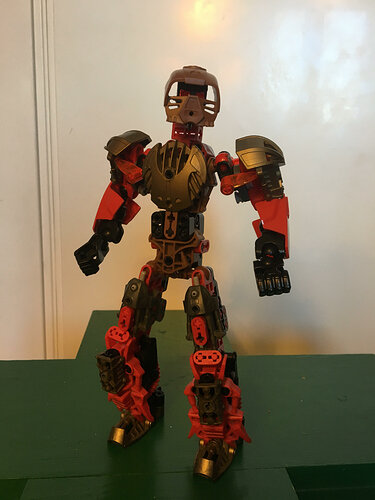 Vehlinric: God of Just war and righteous conquest. Patreon god of the righteous commander and the noble soldier.

“Too honor a just war upon a foe of the Empire of Desoni is the only prayer Vehlinric demands”: Benerican, Lord Commander of Desonian war fleet XV AKA “Worldbreakers”. 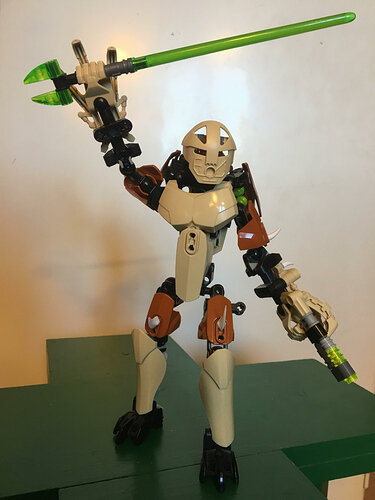 Olena: God of the Honourable combat against the honourable foe. Patreon of the shock troopers efedrin guard and the noble imperial house guard.

Here are three of the 12 gods i have planned for the the big Empire of my Sci fi universe i am working on. the rest will be posted as i build and come up with cool concepts for them. Any criticism regarding the build or the lore for them would be greatly appreciated.

I think the leg design on Vehlinric might be from another moc but i sadly don’t remember. If the guy/gal sees this, your leg design rocks.

They were built to look like depictions of gods, not how they actually look. And i sort of built them before i got the idea fleshed out

Thanks. Could you describe what the last one has that isn’t good?

Actually,it isn’t that bad, it just need some improvements: You should add more of that Pohatu Master brown, or take it off.I recommend adding. The torso looks quite long.

I will do that. Thanks