Hi all! Gringat the Repugnant here once again with a continuation of my Community Chibi Project.

This is a series of smaller scaled MOCs based on the Self-MOCs of community members.
I’ve been doing this, on and off, since 2011, having moved the project from MOCpages to Deviantart and finally here to TTV in 2016. After over three years of suggestions and builds, the old post is too full to post another MOC!

I don’t pick the characters anymore. Instead, I take suggetions from you guys and put all the submissions into a hat to draw at random when it’s time to build a new chibi. All the unused suggestions are still there, but if you’d like to submit one you can definitely do so below, just make sure to follow these guidelines:

The aim of all this is to get as broad and varied and representative of the community as a whole as I can be with the series.

Every six chibis will have their parts pooled together and combined into a Chibi Nui. Each Chibi Nui has its own place as a character in the Cyclic Plane Storyline. 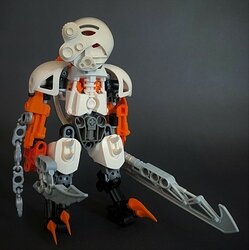 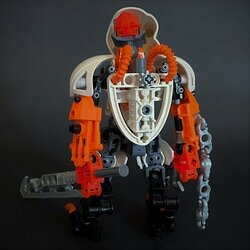 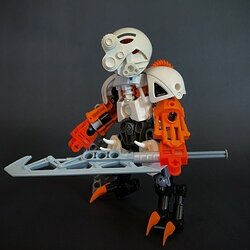 IMG_05152397×2397 786 KB
Solaris, self-MOC of @Solaris, suggested by @Dragon_Ben !
Unfortunately the original topic post’s missing pictures, but I did find an old video on YouTube that still showed him thankfully! 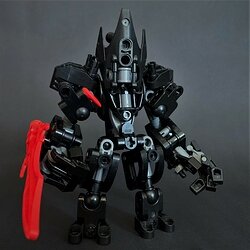 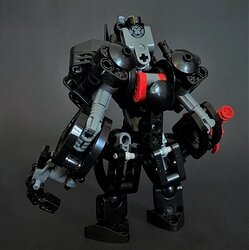 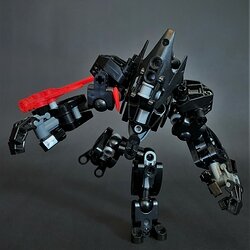 IMG_05122407×2407 893 KB
Chro, Master of Darkness, self-MOC of @Chro , nominated by @Likus and @Voxumo !
Vladek’s sword seemed perfect to match the shape of the larger weapon on Chro. Had a lot of fun playing around with technic shapes and trying out those hands. 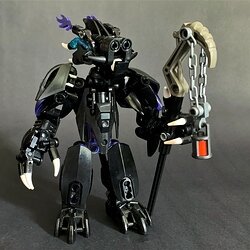 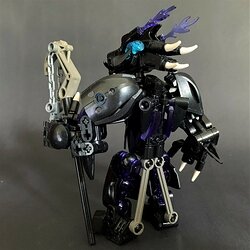 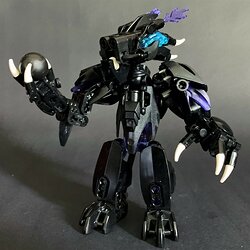 The head was an interesting challenge. 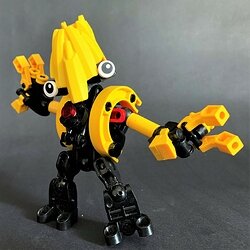 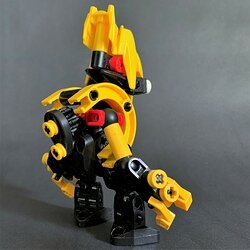 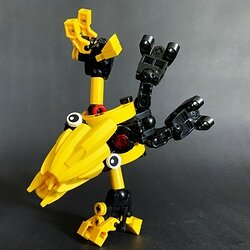 Jojo, Self-MOC of Josiah Lang (younger brother of @CallanLOF ), suggested by… me!
Had real fun making this one, integrating obvious gears, washers, studs and Znap parts to make him more toyish. 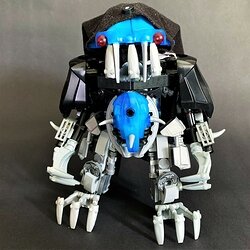 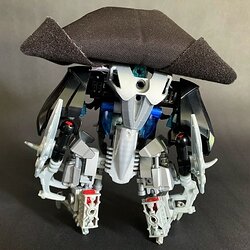 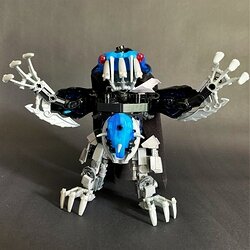 Archeron, Self-MOC of hail_archeron, suggested by @Toatrex !
So, it’s been a while. I’m back from university, and the lockdown is giving me time to build. Since Archeron is primarily on Instagram I’d never encountered him before pulling the name out of the hat - unfortunately he seems to have disappeared. 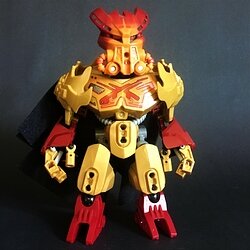 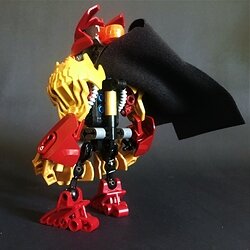 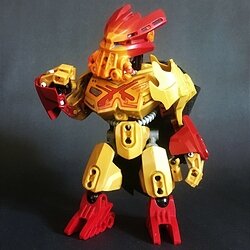 Toa Edictarts, Self-MOC of EDICTARTS, suggested by… me!
His Toa Lurax had a MOC version by me (April 2010) because I didn’t have the parts to make Edict himself how I wanted. Of course this one still isn’t quite right but the Tahu 2015 chestplate really helps tie the mask and armour together!
EDICTARTS isn’t active at all anymore as far as I can tell, but he introduced me to some of my favourite video games back in the day. 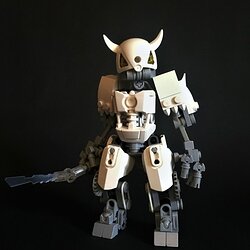 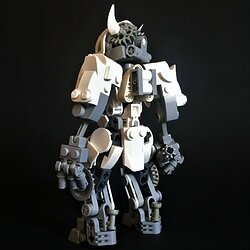 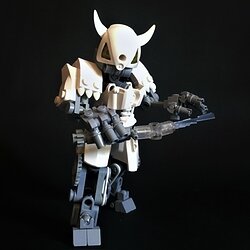 Jayfa, Self-MOC of @Jayfa, suggested by @EmperorDuckie and @Jakanader!
Given the thrashing Jayfa gave me in Round 1 of this year’s Bio-Cup, might as well finally let this guy see the light of day. He’s been waiting to be posted since long before the contest began. That head design was incredibly hard to figure out and I’m convinced I still haven’t managed it, but hey. ;)!!

Here is my suggestion:
@Toa_Radrix’s self MOC.

My suggestion is @Runa’s self MOC
It’s named Runa Bringer of Death.

An updated version of Necronis' general and my Self-MOC, This new version of Runa has many updates from his previous version, yet not enough for my to consider it a "V2" [image] [image] [image] [image] [image] [image] [image] Things Changed/Added/Fixed From Previous Version -Drastically fixed his chest piece -Painted leg armor, claw gauntlet, and mask with green highlights. -Switched spike pieces on right arm with wolf head (Fun Fact! This is in reference to his true original version, one not posted on the boards.) Things That Need Fixing/Changing/Updating -Make his wings grander and more full. C&C appreciated.

Just gonna throw this little suggestion in. For fun:
Wolf, my Self-MOC 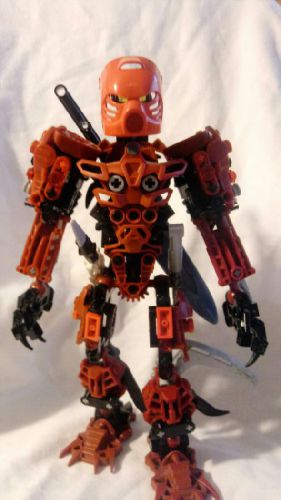 As stated above, please provide a link or at least a picture of the self-MOC you’re nominating in your post 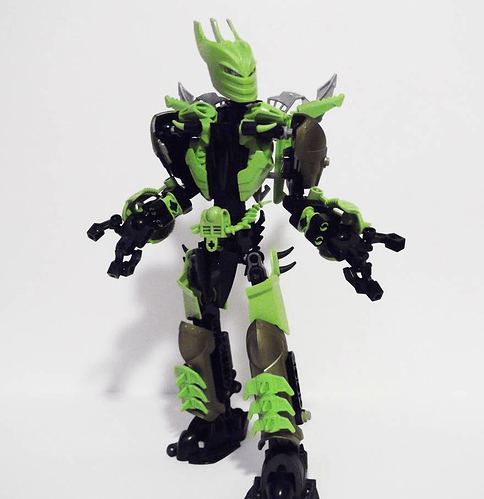 @yolo360nosescope
I vote for this one.

I vote this one.

The one directly above my post. Sorry, should have specified. 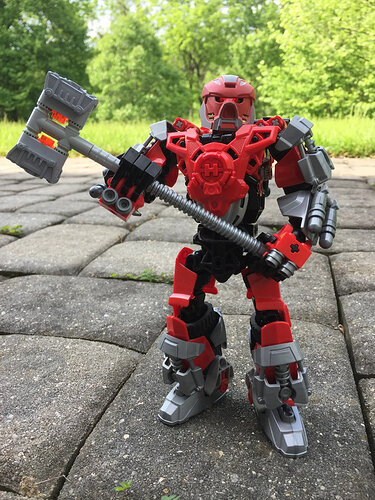 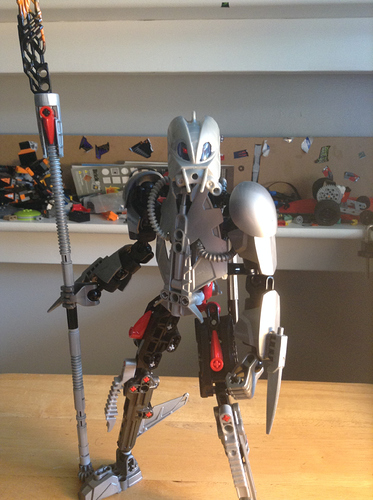 Toa Edictarts, Self-MOC of EDICTARTS, suggested by… me!
His Toa Lurax had a MOC version by me (April 2010) because I didn’t have the parts to make Edict himself how I wanted. Of course this one still isn’t quite right but the Tahu 2015 chestplate really helps tie the mask and armour together!
EDICTARTS isn’t active at all anymore as far as I can tell, but he introduced me to some of my favourite video games back in the day.

If you’d like to nominate a Self-MOC from the community, check out the rules up top then comment below!

Lemme throw my 2 cents in this hat: 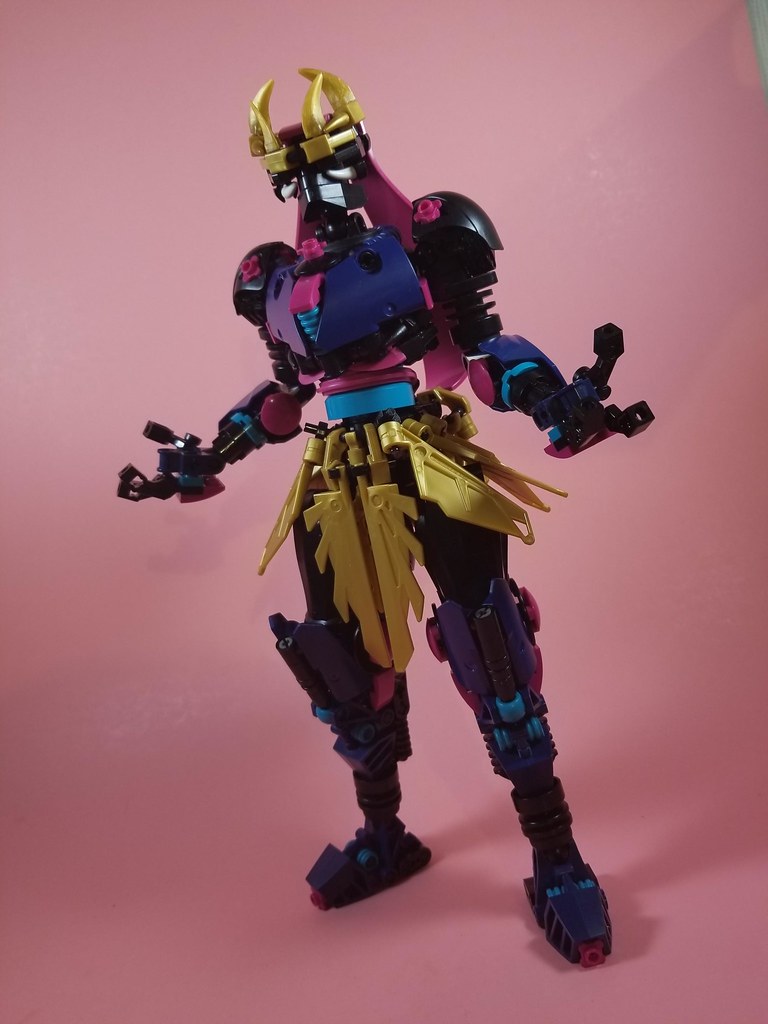 @Mittens’selfmoc Sarah would be perfect for this!

Would it be possible for a Chibi creature (animals like lizards, birds, and other mammals) to be entered?