(First LDD MoC. Enjoy!)
The Heavy Ordinance Relief Android-Convoy Enforcement, or H.O.R.A.C.E., was one of the most durable of the robot models the Programmers have ever made. Designed to carry especially heavy cargo, it was intended to be commercialized before the Programmer’s civilization collapsed and their species became extinct. It is estimated about 10-25 of these robots still roam the forests of Yivaa. 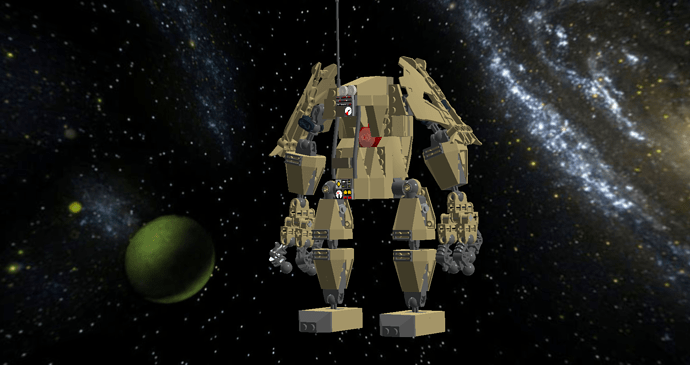 H.O.R.A.C.E..png1680×889 968 KB
These robots had heavy armor plating and powerful hydraulics, not only making them great for lifting, but decently good at hand-to-hand combat. H.O.R.A.C.E.'s are resistant to wear and tear, which explains why some of them have survived so long. However, as many as 70 could have existed in the past. Contact with the remaining ones have raised speculation that they may be self-aware. 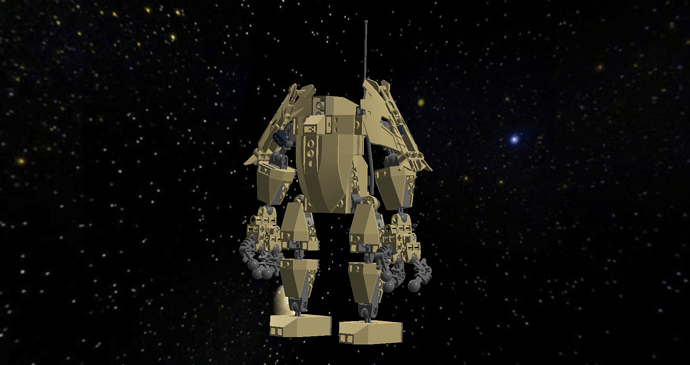 H.O.R.A.C.E. OBS.png1680×889 658 KB
They have a single eye that emanates from the center of their torso with a red glow. A small roll-cage was fitted in front to protect it, as this model depends on its sight to navigate the world. Two floodlights are mounted on their foreheads to be able to see in dark areas. They can gain and store energy by briefly pausing to collect sunlight through the solar panels mounted on their upper arms. 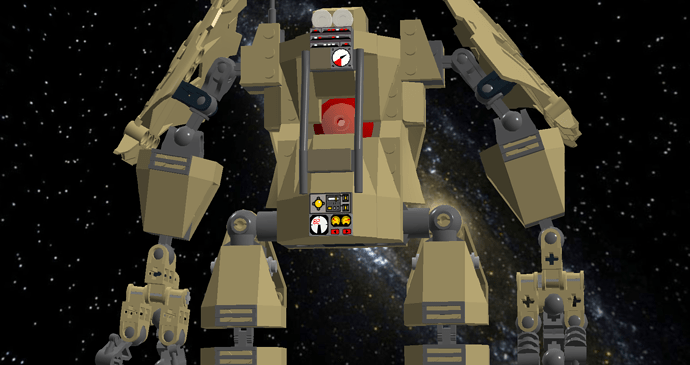 I’m going to give you some tips:

Thanks for the tip.