Before getting into the two M.O.C.s that i will put in this post, I should mention that the energized protodermis changed the Hero cores into Nuva cores. This doesn't change their personality, but it does give them a core power, which is basicly a mask power that is part of the core, and can be copied by the mask of Emulation.

First up is Roka. The transformation dropped his speed a bit, but in exchange for incredible strength, not to mention the element of light. His core power is strength. this gives him a strength upgrade equal to that of a Pikari. This with his strength of a Onu- anything gives him strength equal to Onua.

The second one is Surge. He was given the element of water, along with the core power of stasis fields. His build was made more agile. He also got new weapons, a pincer-spear, and a new model of lightning gun.

inherantly, Energized protodermis kills, only mutates or enhances beings if it's in their destiny or something. Otherwise, Rocka's transformation is alright, dunno why you'd try making him as a toa of light

as for surge... idk. seems Iffy

My idea was to follow their color schemes for the elements. For example, Furno will be Ta and Bulk will be Fe.

Also, (i'm going to have to make an excuse here, aren't I) the quaza in their hero cores prevented them from being destroyed.

Lastly, I agree about Surge. I just don't know what else to do with him.
-Emerald

hm... whilst female, Toa of Electricity are dark blue or blue and white...

hm... whilst female, Toa of Electricity are dark blue or blue and white...

I know, but Surge was always blue and gray, which fits more with Ga- color schemes. 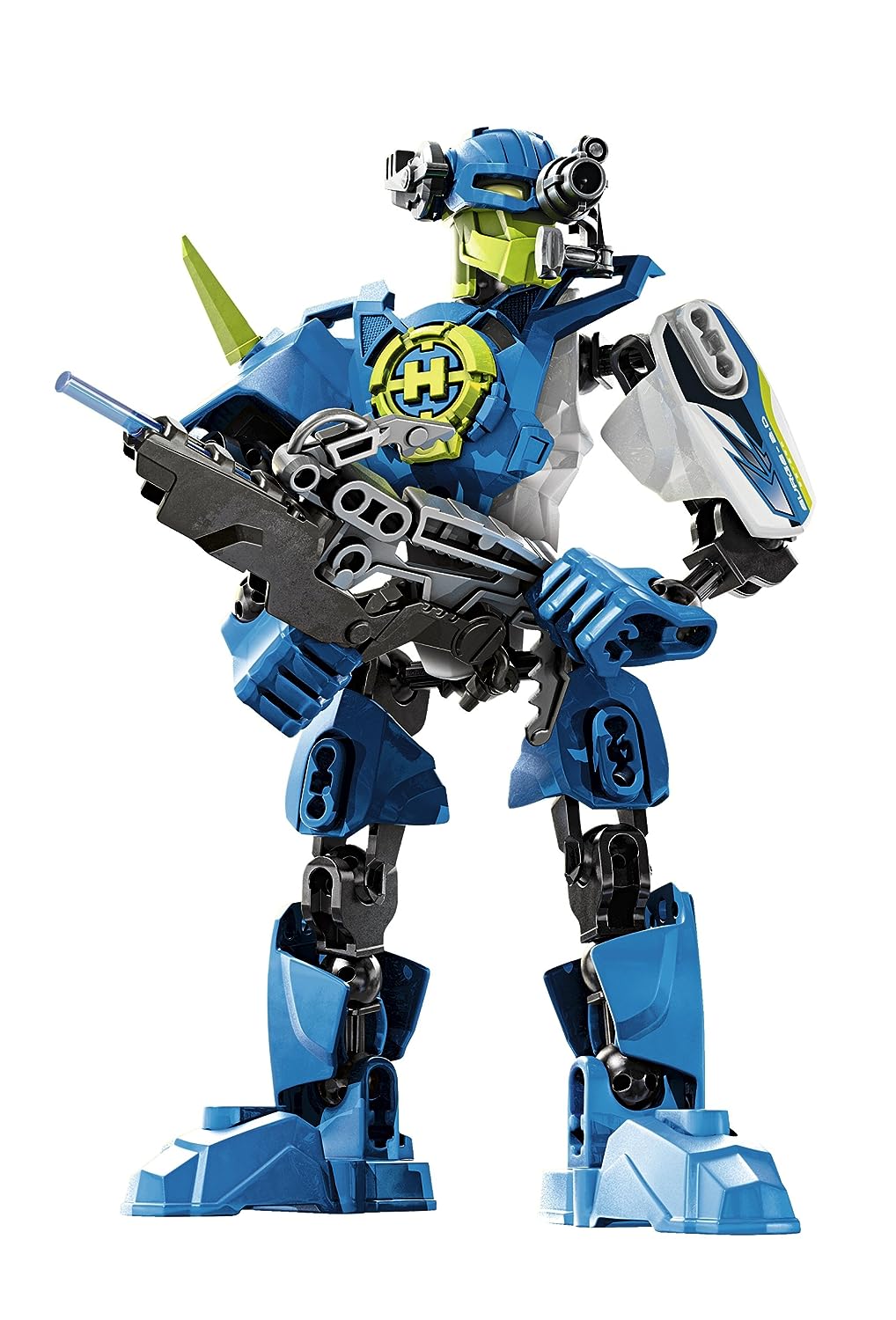