I’ve always enjoyed your show and planned on making a moc for you to review, so here is my personal favorite. Because I’m a new user was only able to put three pictures. Hope it’s enough.
Named after my zodiac
based in the hero factory lore
Friend/enemy of Rocka
Anti-hero 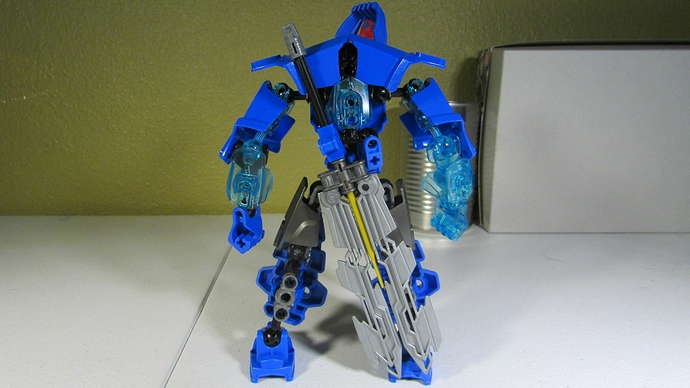 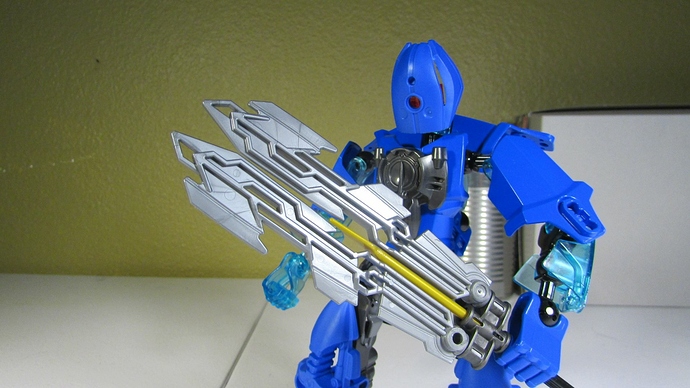 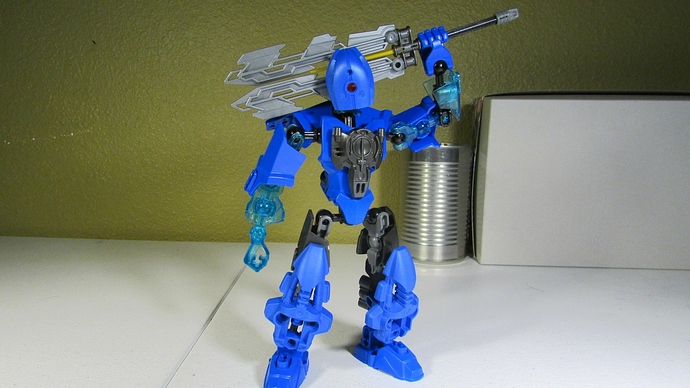 Pretty basic, and the trans blue looks out of place, as it’s only in the arms. It’s ok.

I like the sloping of the shoulders but it needs a brighter accent colour instead of trans blue (add more gold?)

He’s kind of basic. There’s nothing really amazing about him, but there is nothing wrong either

planned on making a moc for you to review

He chooses MOCs that interest him. He won’t review MOCs just because you request it.

And he does go outside the boards quite often to review MOCs.

As an Aquarius, I feel I must like this! Buuut… he could use some work, namely in perhaps fillling in some gaps left by the rahkshi feet and HF feet with some technic. Why are there 3L liftarms with balljoints in the middle on the back of his legs?

I really like what you did for the shoulders. They look really strong and bulky and give him a sort of hunch, but it works!

Not seeing what he has to do with the zodiac sign though. Usually he’s depicted with a ewer or net or scales or something like that. 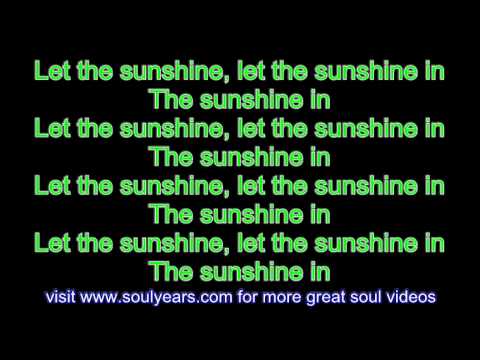 @Whaddon Thanks I’m new to this whole community, guess I’ll have to keep my fingers crossed.

@Omega_Tahu I some what agree, I gave hime trance blue cause I thought it fit the “water element” scope. if I had to choose another color though, it would have been black, had I had enough. thanks for the critique.

@Rockho thank you, I kinda see the touch of gold somewhere on this moc. But I just wanted to keep to the basics due to the lack of parts I had. Thanks for the comment.

@Invader39 Hahaha, Alright thanks, i’m new to this so I’m glad I’m learning some what how things work around here. Thanks again.

@BioKnight Yeah, I would have gone more bold about his build but I don’t have that many parts to work with. But hey, i appreciate the critique. Maybe in the near future I’ll give him the upgrades I intended.

@JoeScibelli Yeah I forgot about that, Well fingers crossed I guess. Thanks for the comment.

@Gringat I tried doing something about the gaps behind the rahkshi feet but sadly I lack the surplus of parts, including technic. As for the 3L liftarms, I just added it so his back portions don’t look too bare, in all honesty though I didn’t like the look either but better than bare caphs. Lastly as for his name, I just named hime that cause he’s blue and based him as a water elemental. (Even though in hero factory lore there is no such thing.) Thanks for the comment and feedback.

I guess the MOC… is alright

maybe fix the chest to fit

and fix the armor on the lower legs

(Is this a record?)
BTW, not bad, but kinda basic.

Overall, I really like the design of the MOC, especially how you did the back, but the back of the lower legs could use some work.

Other wise good, but I don’t particularly appreciate the backwards Rahkshi head.

I’m not fond of the rahkshi head, but the rest is pretty solid. Nice work.

We have a new meme
On the TTV message board you do not cjvoose moc showcase… moc showcase chooses you.