How I Became a Vegetarian (Creepypasta?)

It all started about a month ago, on a Wednesday. It was snowing harshly outside…so much so that I could hear the heavy streams of snow thumping against my window with each surge of wind. Usually I would go out for dinner on a Wednesday, but evidently my plans had been changed.

Shuffling through my dishwasher, I grabbed a suitable pan, poured in some olive oil, and placed it on the stove. Turning the heat to medium, I grabbed a pack of ground beef and placed it into the pan. Now all I had to do was wait for it to cook. To kill time, I went over to the living room and turned on the TV. I watched the news, and to my dismay, I learned that the snowstorm would persist throughout the week. “Well, looks like homemade food and leftovers will be on the menu for the next few days”, I thought to myself.

Then, a sudden crash of metal caused me to jump off my seat. Running to the kitchen, I found that the pan had somehow flipped itself upside down and all the oil and beef had fallen onto my carpet. Wasting no time, I grabbed a towel to wipe up the mess. As I rubbed the carpet from the bottom up, I noticed that the ground beef was…moving. At first I thought that they were just curling due to the heat, but as I looked closer, I noticed that they were moving…into the carpet.

I watched in disbelief as the individual strings of meat ever so slowly burrowed themselves into the ground like earthworms on a rainy day. I tried wiping the strips, put they kept burrowing themselves further and further into the carpet as if lured in by a strong magnet. The oil was getting soaked in too. I ripped a piece of meat out from the carpet, but that just made the other strings burrow in faster and faster, until there was nothing left. As if the accident never happened.

This strange phenomenon continued to occur over the next few days. Whenever I tried to cook, the pan would always inexplicably spill over when I wasn’t looking, and the food would get quickly sucked up into my carpet. I was left with only uncooked food to eat.

By the third day, I had to figure out what was going on, so I violently ripped the carpet in my kitchen open with a shovel. To my surprise, there was nothing underneath. No remnants of the ground beef, or meatloaf, or anything else that I had tried to cook. Only the wooden floor was left exposed.

Ever since I did this, the weird occurrences never happened again…until yesterday. I was peacefully reading a book when I felt a strange pressure underneath my feet. I felt my legs starting to rise. Looking down, I saw that part of the carpet was slowly bulging out, forming a lump. I toppled over from my chair in shock. The bulge grew larger and larger, stretching the carpeting until I feared that it would burst. A disturbing squelching sound could be heard as it continuously grew. The thought of a wild animal underneath the carpet crept into my mind, and I quickly grabbed a chair and raised it above my head.

There was no hard impact or the squealing of a dying animal which I had expected upon bringing the chair down on the lump. Instead, the impact felt soft, malleable like clay, and made a loud squelch. I mindlessly kept bashing on it, and the carpet eventually gave out, violently bursting open, and spilling out its contents. A rotten smell filled the air and my eyes started to water. Rubbing my eyes, I looked down, and what lay before me made my stomach churn. It was a large blob-like mass of reddish brown mush, continuously seeping out from the ground as if it were alive. It consisted of twisted lumps of flesh and meat congregated together in a grotesque, slightly gelatinous tumor. I saw the mass twitch and turned around to vomit.

In what seemed like an hour, I eventually turned back to face the accretion. Only then did I realize that what I was looking at was not some alien blob, but the remnants of week-old undercooked beef, pork, fish and other assorted meats that I had been swallowed up by the carpet when had I tried to cook.

Safe to say, I never touched meat again. Even the sight of a well-done steak would repulse me, for it would remind me of that wretched lump under the carpet.

Well, at least this is an ORIGINAL creepy pasta (unlike MOST).

Actually I really liked this. Although I didn’t find it to be creepy as more as I found it to be thrilling. Is that what you were going for? Or did you want a creepy vibe?

If it was intended to be thrilling, I found it to succeed very well at that. A very good story indeed.

This would actually do great for a comedy Adam Sandler film. Or a way funnier sketch.

This was a good read, very enjoyable.

I also find it funny how @Chronicler’s and @SwagMeister’s posts have more likes than the actual topic post. 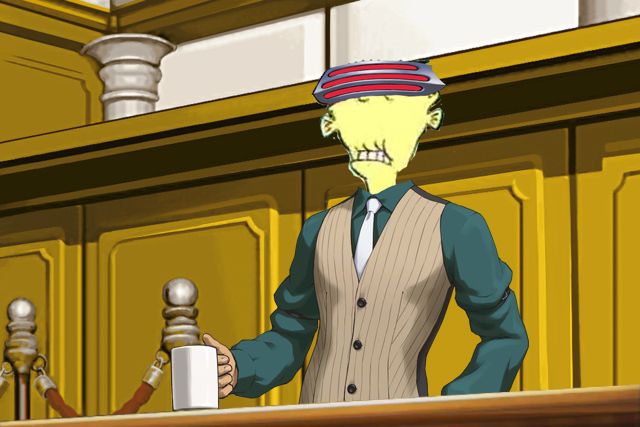 Well, that seemed right out of Ghostbusters.

this is basically the plot of a cowboy bebop episode 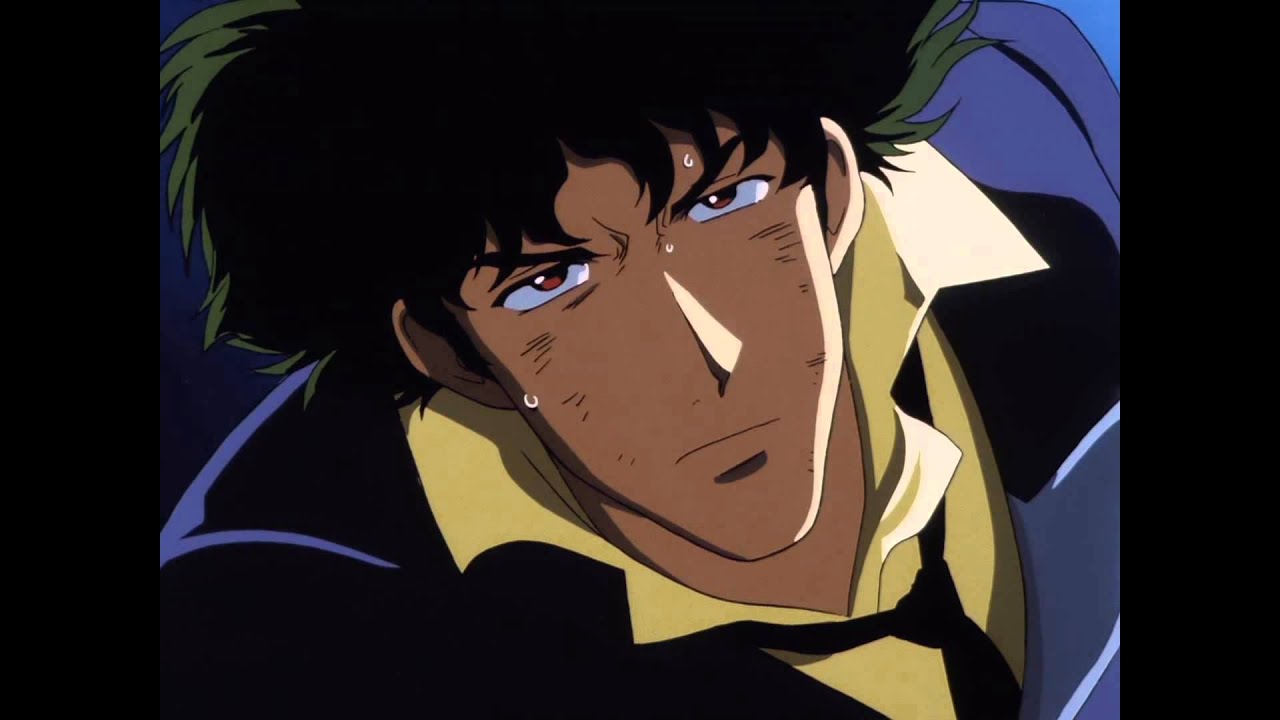 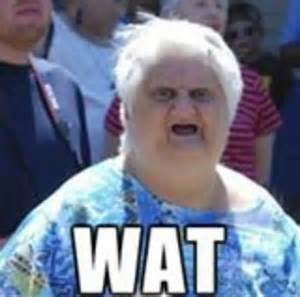 what even is this

Good read. What happened to the carpet?

Funny, if I tried to cook beef the same thing would most likely happen.

HE IS A VEGETARIAN! Cue @PekekoaOfJungle heresy gif