How You were introduced to Lego 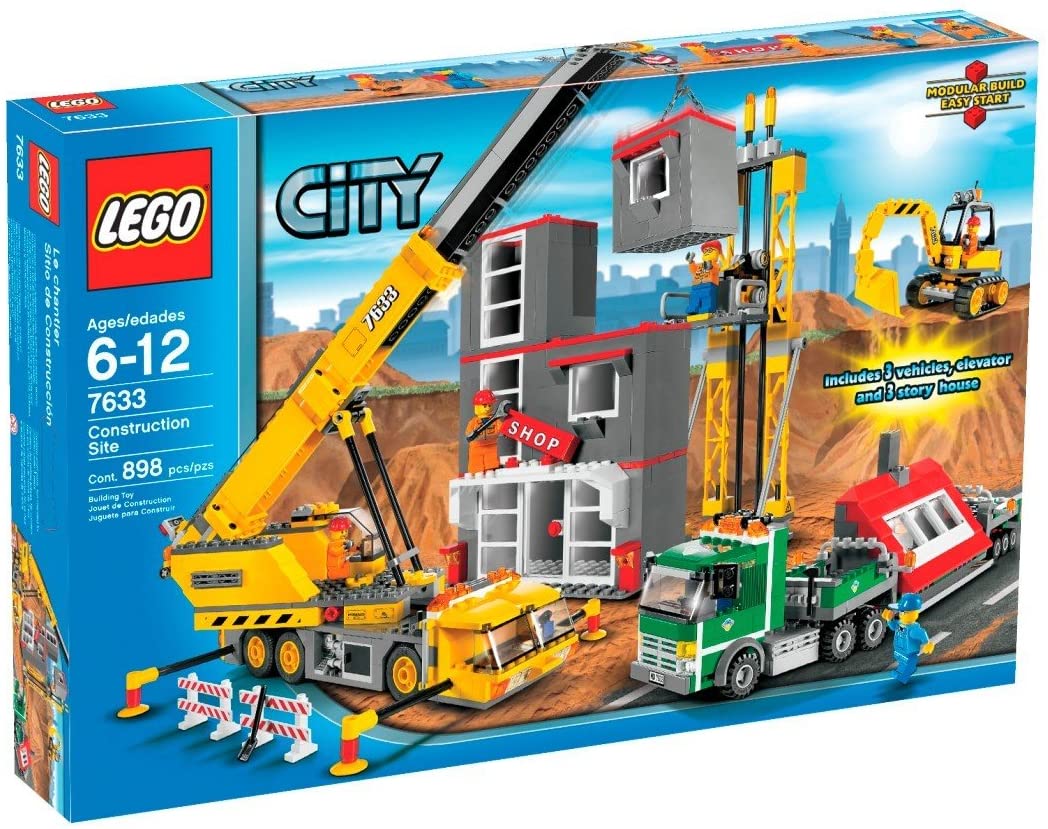 Got this set for my 6th birthday.

to this day still use a lot of the pieces I got in this. 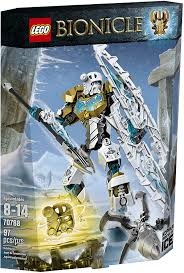 I was introduced to LEGO when my younger brother got a small City set for his birthday. I was amazed by it, and my parents later got me and him some small Creator parts buckets. Then we expanded into Atlantis and Ninjago, as well as Hero Factory. I then found the Bionicle collection that a friend from church had. He didn’t use it much, since he was in college, so my siblings and I got to play with it. I had much fun with it, but when I inevitably asked for some Bionicle for Christmas, I was told that it was dumb. So, I instead got Hero Factory and City and Ninjago for years. Then 2015 rolled around and I was hyped. I got the Protector of Fire, as well as Eva’s first vehicle from Invasion From Below. Sadly, I never acquired any of the 2015-16 Toa, but I did finally get my friend’s Bionicle collection last year, as well as a bucketload of Star Wars sets including the UCS Slave I. Strangely, there is only one thing that I know is missing from that collection: the Piraka Reidak, who I had reassembled years ago, from pictures in The LEGO Book. So, that’s my story.