I CHALLENGE YOU! How did Mr. Makuro look in his PRIME?

Whether you think he’s the link between Bionicle and HF, or was a hero himself what do you think Mr. Makuro was like before he founded hero factory? Post anything form mocs to photo-mashes to hand drawn images. B^ ) Also theories and here-say about Makuro’s origins are encouraged. Have fun! 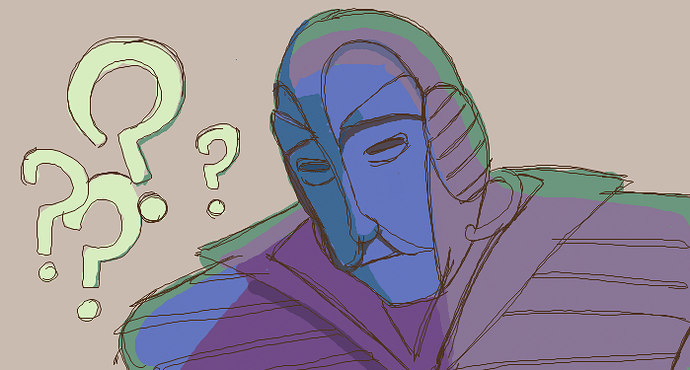 He may be a scientist

If Kang had a mustache.

That’s not a bad idea.

In that one Hero Factory Secret Mission book in the alternate universe (because we all know how much Greg Farshty likes his alternate universes), the say that he used to be a scientist who became a billionaire. They said he could “afford the universe, but there was no one to buy it from”. But, he decided to poor his cash into something good.

Who’s to say that he isn’t in his prime already?

My theory is that he his a direct ancestor of the natives that lived on Quatros who were adept in filtering raw Quaza into things like teleportation devices and weaponry (Witch Doctor’s staff) as seen on Savage Planet; hence Makuhero’s great knowledge on the properties of Quaza and how to convert it into cores for Heroes. 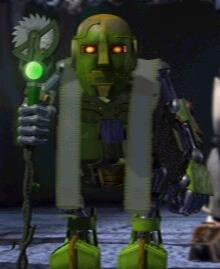 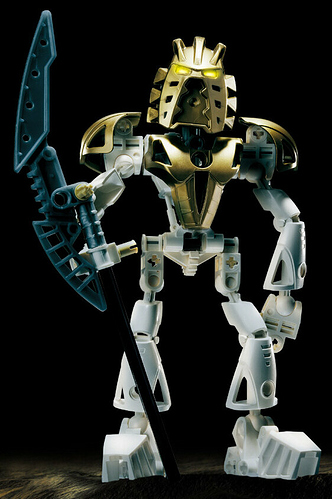 What if because he’s a robot he’s always looked like that? 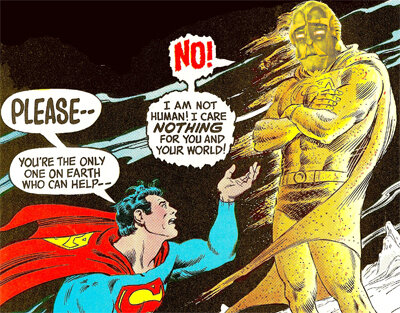 Mr. Makuro was BORN to be matau.

Yes anyway…let’s get back on topic!

I personally think legojang did a pretty good job on how he thinks a young mr. makuro would look. 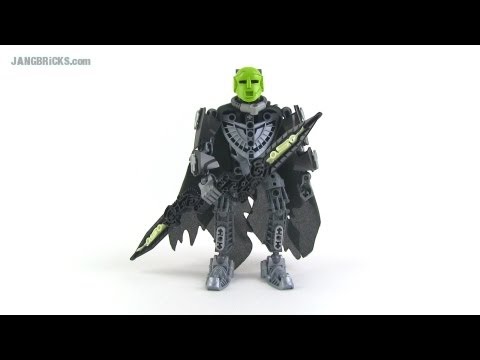 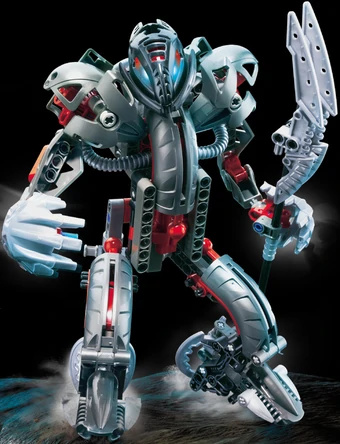 He looked like this. A planet wasnt enough to stop him.