I rate the Bionicle set or canon model of your choice

Hello, Tarkur here back again with a new topic its been awhile since I’ve made a topic hasn’t it, lol

So I’m a huge Bionicle fan and especially for the toys and other canonical models. So I feel like I wan’t to rate them based on their design, build, playability and believeability inuniverse. So essentially this will become a Tarkur reviews everything of your choice topic.

Only issue is I don’t know where to begin and that is where you guys come in. The whole gimick of this topic is that you’ll get to choose for me what to review.

However to avoid repetition and such here are some guidelines:

I’m looking forward to rate some Bionicle figures so what are you waiting for! 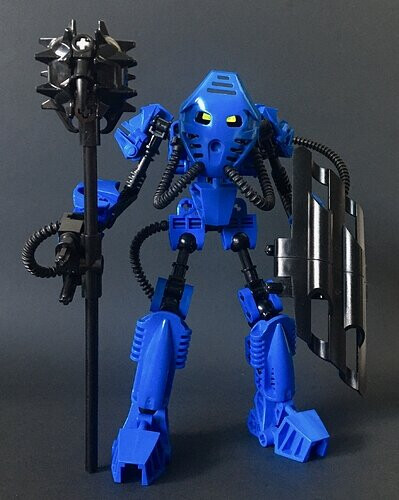 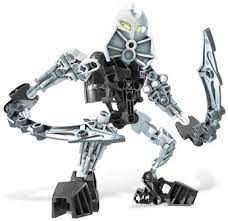 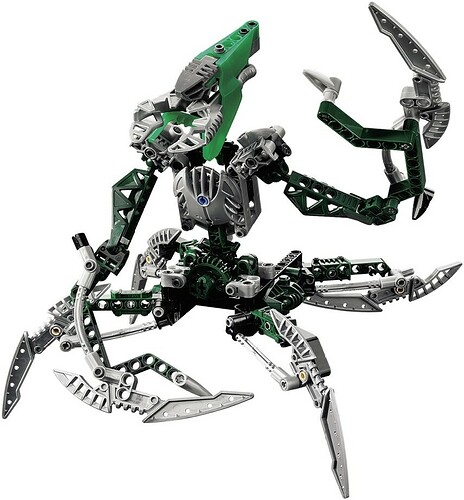 I’ll save you the trouble. Just copy paste this-

10/10! Perfection of art! Elegance and control perfectly encapsulated with a genius color scheme! 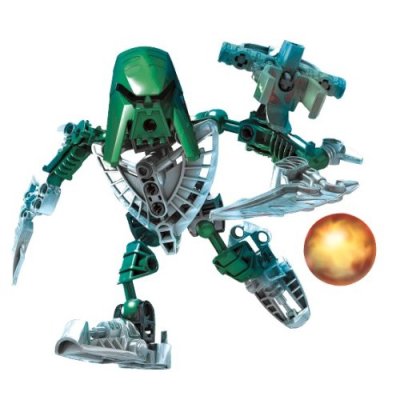 How about this one?

What’s your thoughts on Takua and Pewku? 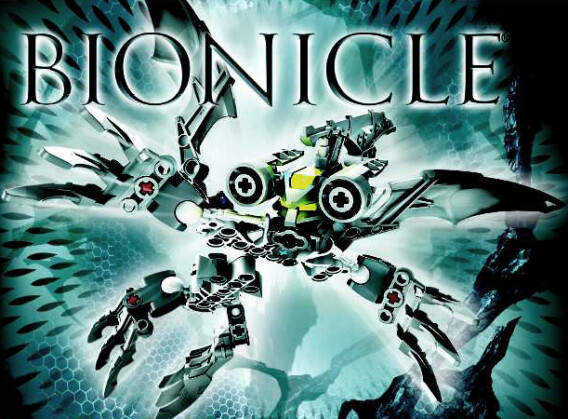 What about this boy?

What about the greatest set ever. 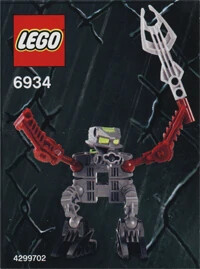 What about the greatest set ever.

Upon first inspection Toa Helryx designed by TheUnderscoredDouble looks very smooth for a lack of a better term. Some of the highlights that grab your eyes immediately is the shaping of the shield and the bright blue of the model. These elements help grab my attention to the model and makes me want to investigate the build more.

In terms of design the model has a good cohesion and a very defined smooth texture, throughout the build. The mata head gives a good contrast to this smoothness that is also present in the mata feet that strikes a good balance with the mask through using parts that repeat the Pakaris shaping. We can also find a pattern between the roboriders head and exo force joints which helps with the cohesion as well. Even though the shield really is striking it stands out too much from the other elements of the build, while the smoothness is there the holes from the exhausts from the technic panel clash too much with the rest of the figure. In a similar vein the carapar armors more organic detailing takes away from the design cohesion albeit not as much.

Overall I think Helryx is a solidly designed character outside of canon.

Now take all the praise from the design and throw it out the window. This model cannot keep itself together at all; it falls apart on you almost constantly. The mata heads are only connected by a bar, same with the exo force joints, the carapar armor is connected by blue half pins and the list goes on. The best part of this build is probably the legs and the torsos. I really love what it accomplishes with very simple pieces and while the torso is essentially a voyatoran body it serves its purpose well and the way the head attaches to a mata foot is a neat nod to Matoro whether intentional or not. Finally for the build, the weapons are interesting. I like the simple but elegant design of the mace staff though I question its practicality but the shield is decent utilizing the technic panel pieces that gave it a reasonable size to work with and seems practical. Oh and I guess plain Mata feet was a bit of a boring parts usage for the feet I guess.

Overall the build is interesting but what it has in style it lacks in durability making it mostly a one trick pony. The build is ok.

Does Toa Helryx capture the essence of the first Toa? In a meta sense yes using parts from themes preceding Bionicle but also parts from lines that aren’t Bionicle helps sell the idea that she is different or older than the other Toa and makes her feel like a prototype 01 Toa. However despite the Meta nature of the design the model itself doesn’t scream older than any other being in the universe to me. Seeing as roborider heads and mata feet are parts that have appeared frequently in other Bionicle sets, Exo Toa, Roodaka, Muaka and Kane Ra, Makuta and the list goes on same goes for the panels that composes her shield technic panels are no new occurrence in the MU. Why does this matter then? it matters because Takanuva shouldn’t be able to recognize the armor of helryx right? But how can he not recognize the feet of Kane Ra, his Turaga friends and his own feet? It just doesn’t make a lot of sense but again in the meta sense I like it alot.

Another thing that bothers me is her thin limbs. They don’t really scream frail to me other than it breaks 9 times out of 10 but the hunchback paired with the thin joints gets the point across at the very least and it is sad to see it disappear in the art. Bottom line here is that this helryx has a neat concept behind it and executes it well even though it doesn’t match the character description too well. And that’s without mentioning the color debacle

In the end its use of old technic and bionicle pieces sells the narrative that this is a bionicle figure even though it may not be my ideal Helryx or something that strikes me as a legendary old hero but it works well and has several things going for it that makes it just clear enough that it fits into the wacky world of Bionicle.

Toa Helryx by TheUnderscoredDouble is a neat model with a neat concept and is worth giving it a go when it’s not driving you nuts over its durability.

Next up is Solek suggested by @Heyzorks

Curses, didn’t see that.
Well I guess we should be serious then. My favorite set. The Axalara T9 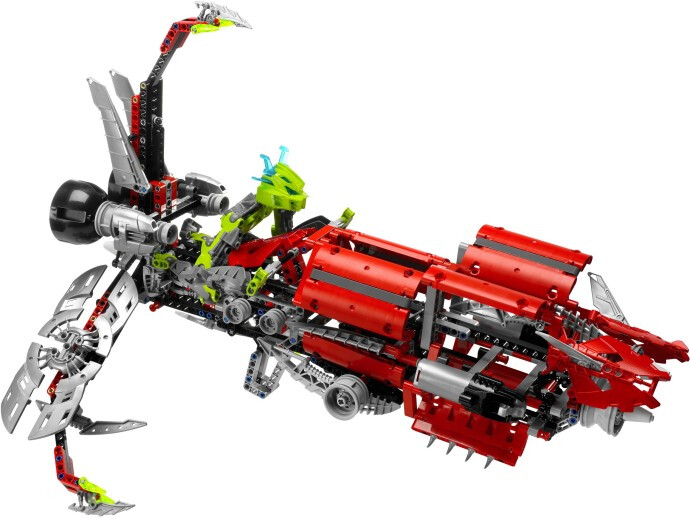 Might as well throw this hunk of junk in here: behold Kazi so terrible you forget he exists 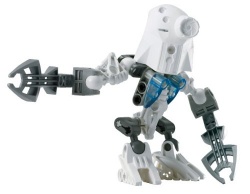 Yay
You did it

Do you own every single canon model?

Do you own every single canon model?

Short answer is no but what I don’t own I have access to through stud.io

First thoughts
The first thing I notice when looking at 8945 Solek is the bright popping colors of his limbs and the joyful expression in his mask. It makes me just want to pick up the guy and give him a hug. However at the same time Solek is quite unremarkable on first glance

Design 6/10
In terms of design this little bagger packs a bunch. It’s design has pretty clear indications of symmetry all throughout the build which makes it very visibly satisfying and it makes you feel calm. The white on this guy is pretty much the dominant feature of its design and it clearly indicates that this matoran goes with Kopaka of the same wave because of that but to me it maybe is a bit too much white which overshadows the silver and grey and while I can see an effort to counteract this it’s not really working that well. However I like the visual consistency in his joints to other Bionicle parts. Having them be molded like mini Vahki legs fused to Mata arms is a really neat concept for a limb piece.

The mask is probably the best part of this set though having it be symmetrical makes the build flow very well and makes for great consistency in its design. The mask also has a clear sense of scale in its mouth area that is also kinda patterned with the mata feet and its limbs making the design flow even better…

Build 2/10
Its build is so simple I almost fell asleep halfway through, What more can I say?

Well I guess I can praise the build some more. The stability of this guy is great and he’s practically weightless which is an impressive feat but don’t use the parts too much or they’ll break unfortunately.

The simplicity while a detriment to the build experience means that you can be done quick and get right into the action with this figure and for an action figure kid that’s a great thing. For a collector like me not so much but the effort was there and for a kid who doesn’t build much with lego the simplicity was probably very much appreciated.

To conclude this section, I don’t like that it’s so simple but I understand why it’s like that. It’s hard to find things to praise about this guy, at least the design is interesting.

Believability 5/10
In terms of believability I think solek does a good job while also not really… Let me explain I love that his components are made up of other limb designs from the MU and I like the idea of the Noble Akaku looking like it does it has some subtle hints to both the Akaku and the Noble Matatu which I think works well with making it look cohesive with the rest of the world of bionicle.

However on the flipside still feel it looks out of place and it keeps coming back to the build despite Solek being a “New” species of Matoran, he doesn’t really strike me as one and I think that has a lot to do with the build seeing as it aims for a more inika style of building than the traditional matoran building styles and it makes the figure stand out like a sore thumb next to other matoran and I can’t say I’m a fan.

So how believable is Solek? I would say just enough that you can copy paste him into the bionicle universe without much trouble.

Final score 4/10
This guy is alright, I don’t really care for the solekians cult. It’s probably the worst thing that has come from this set but as a toy for kids I think it’s great. However as a collector it’s not really worth your time unless you are a completionist. You can skip this guy if you want

Next up is Nidhiki suggested by @KitharaTheRider 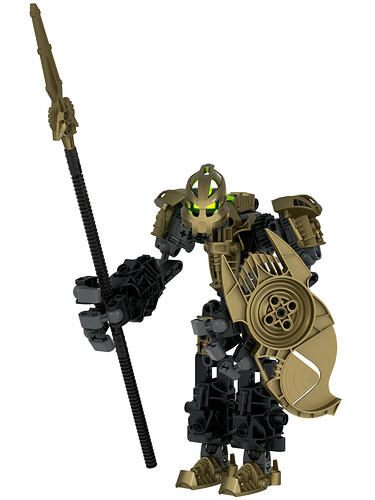 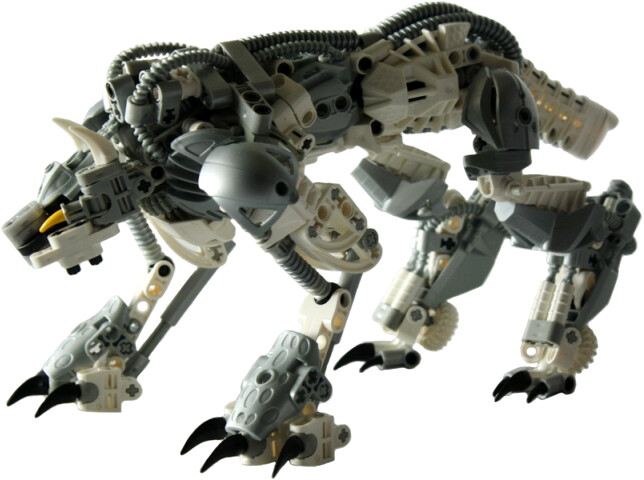 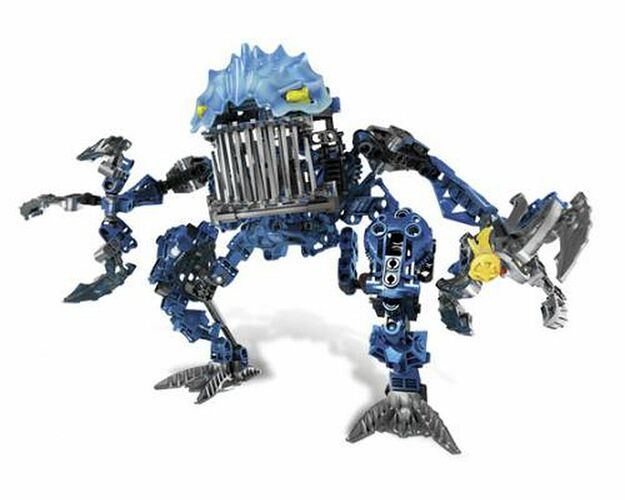 Are G2 sets allowed? if so i would love to see what you think of Gali Master 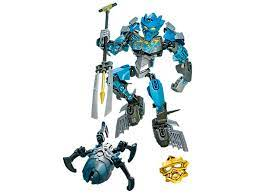