For Iden Nui I decided early on for it to have two kanohi of light, each with different powers of light. Here they are: Luceat and Lux Tenebris. 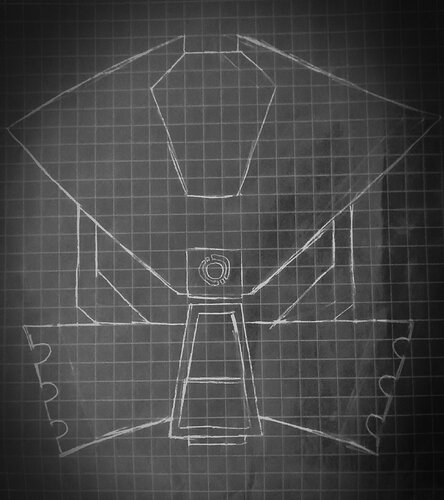 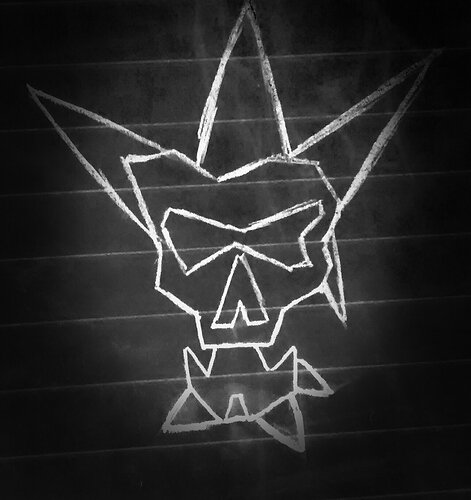 Lux Tenebris.jpg1289×1368 216 KB
This is Lux Tenebris. It would have the power to control light’s intensity and wavelength.
I hope you guys like them.

Update I made some colored versions.
One is older than the other, and should’ve been put up sooner, anyways here they are. 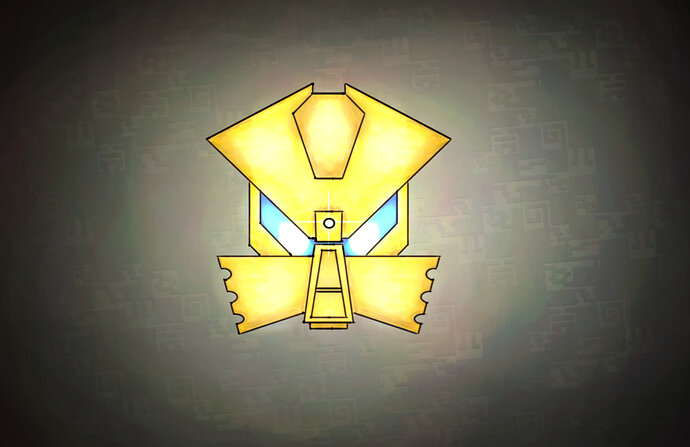 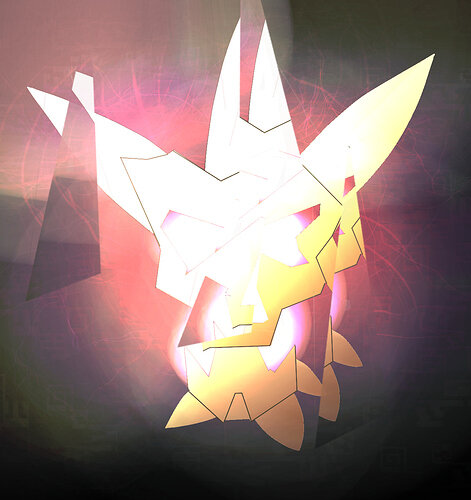