In the story I am currently writing there are extremely mutated krata called kraces.
These creatures were released on spherus magna and hunt all living things. When they find a host they latch onto its back and mutate the host until they are extremely deadly and dangerous. When they are cornered or wounded they will burst releasing egg like spores which will infect whoever comes in contact with it with a deadly virus that slowly kills the carrier and grows new kraces inside the carrier.

Ok so into the moc the tail portion was slightly inspired by the Zyglak moc by @The_Wanderer. It looks a bit messy and hard to see details because of my bad lighting but it looks better in person. So here is the infected Skissul 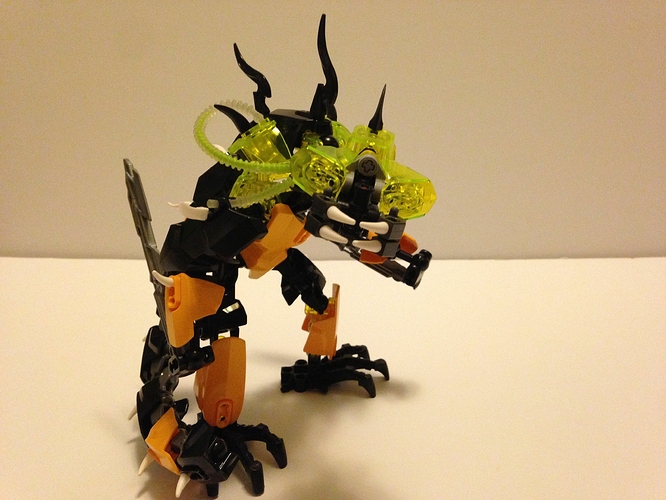 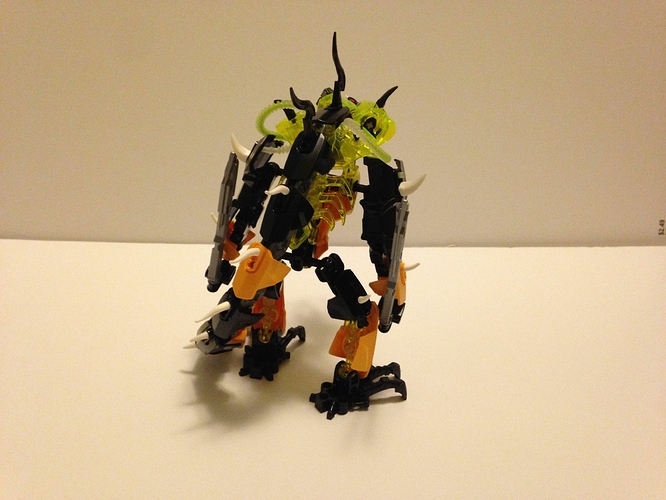 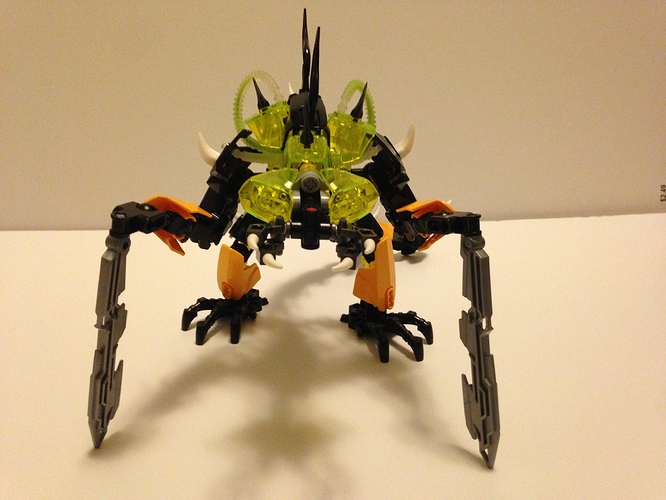 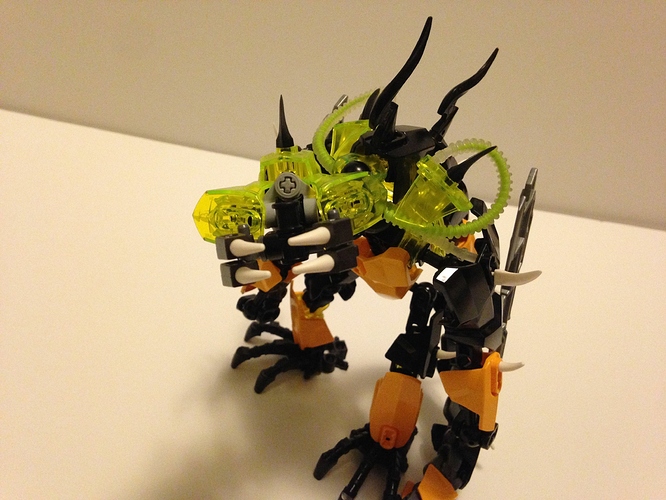 image.jpeg3264×2448 1.46 MB
So I decided to build a really crappy in infected Skissul just to show you guys what they look like: 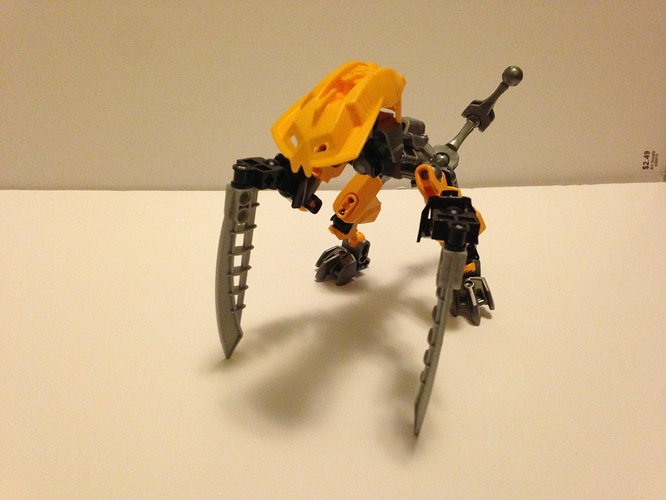 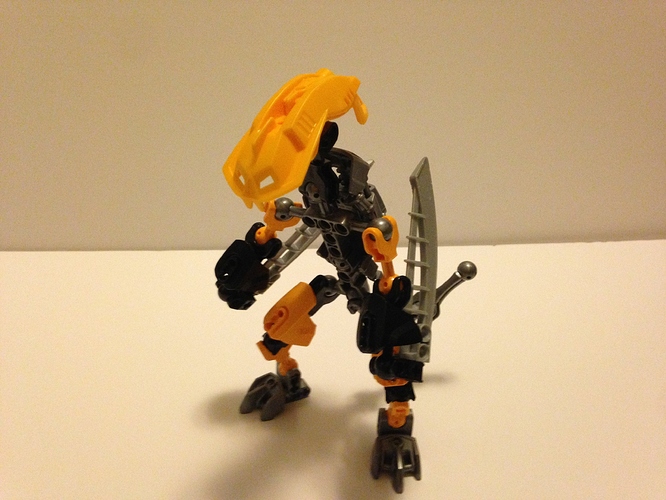 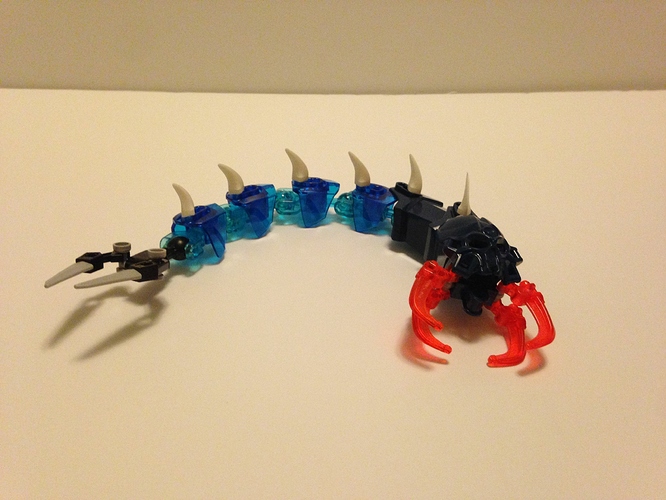 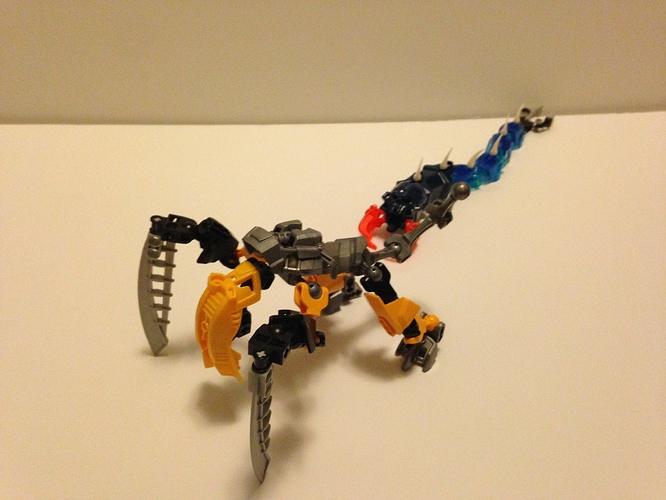 I love how lime green can look normal or infected, I also like how it’s used here

Thanks I was kinda hesitant to use it seeing how it clashes with the main color scheme so much.

this guy’s really cool, makes me want to get an exterminator to look around for any of those kraces

Cool. Reminds me of the barraki.

When they find a host they latch onto its back and mutate the host until they are extremely deadly and dangerous.

Anyways, I love its look. Especially like how the krace looks embedded within its body rather than just sitting there on its back

Yah I the idea is a lot like brain attack. Thanks and I was going for the embedded look

The embedded look you seem to be going for was pulled off wonderfully here, very fluent and not at all tacked on.

Thanks man I really tried

Love the bug-like face, and the Krace build is pretty cool!

Thanks man. The krace took me all of like thirty seconds to build