Inferno is one of the members of the Elite Gen, meaning he is one of the best warriors of his element, just behind the Guardians. And he’s one of my so called Toa team, if you will 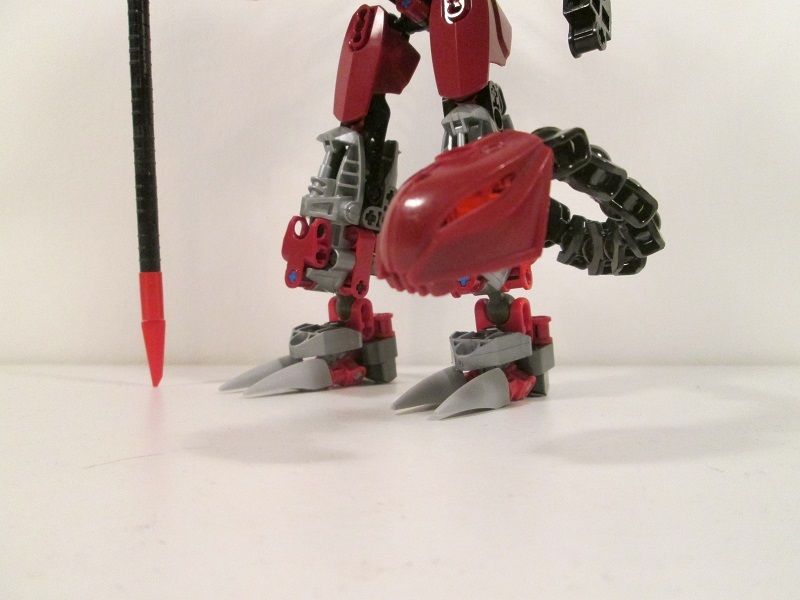 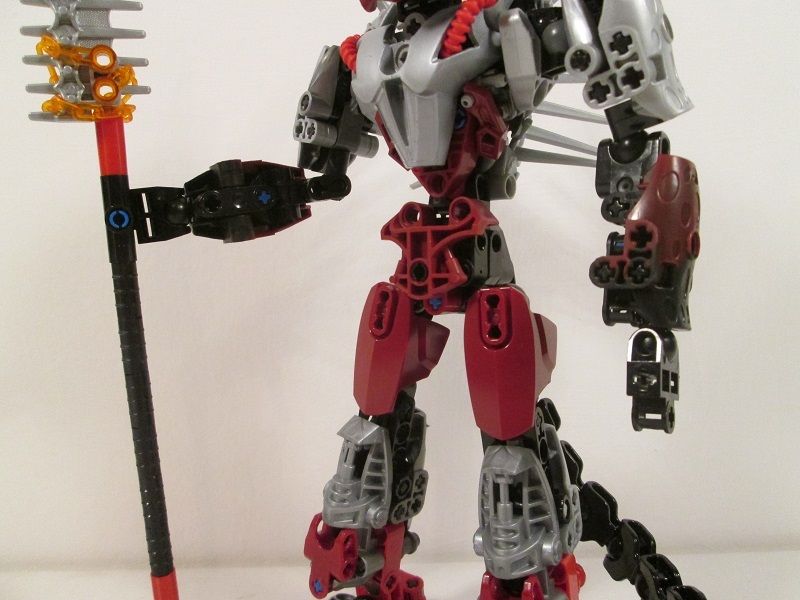 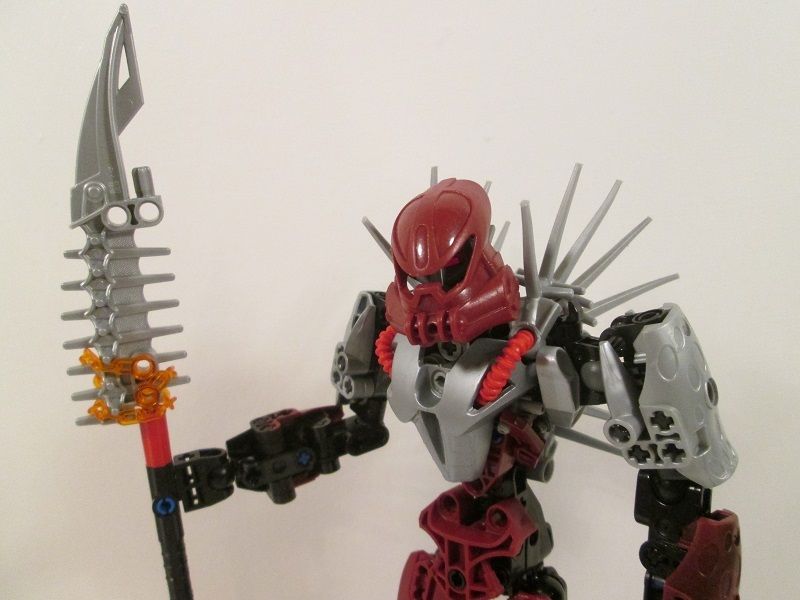 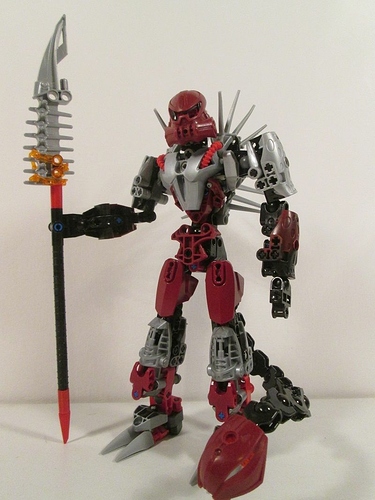 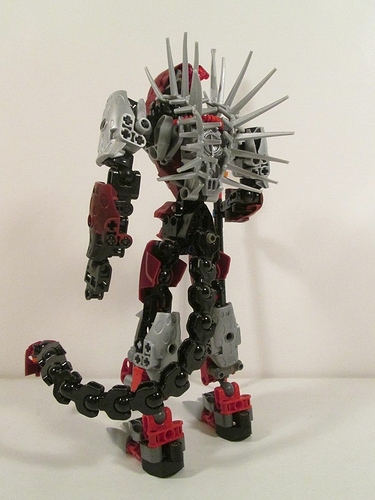 IMG_1664.JPG800×1066 197 KB
I did say before, back when I started Mocing, I wanted to make a haft beast, haft human Toa team (but drop it) but with Inferno for some reason I wanted to keep him as he was, so I made a story about how he became this 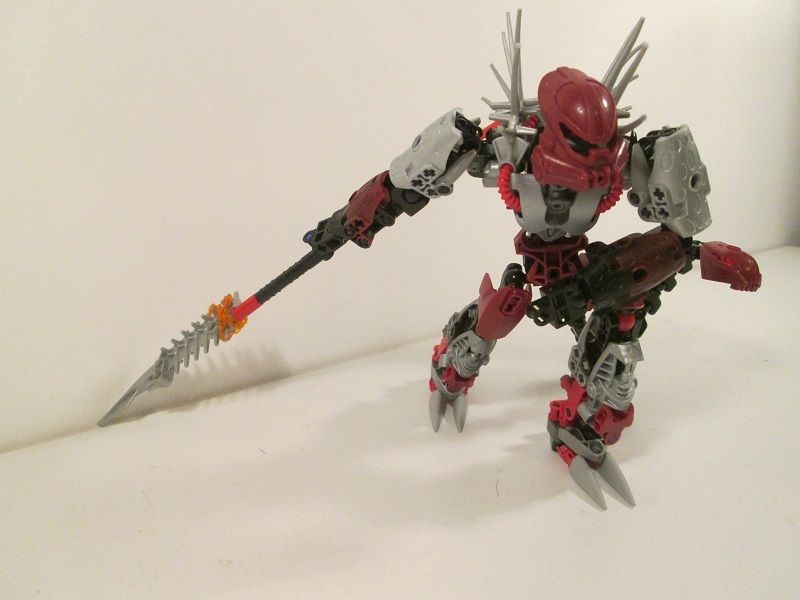 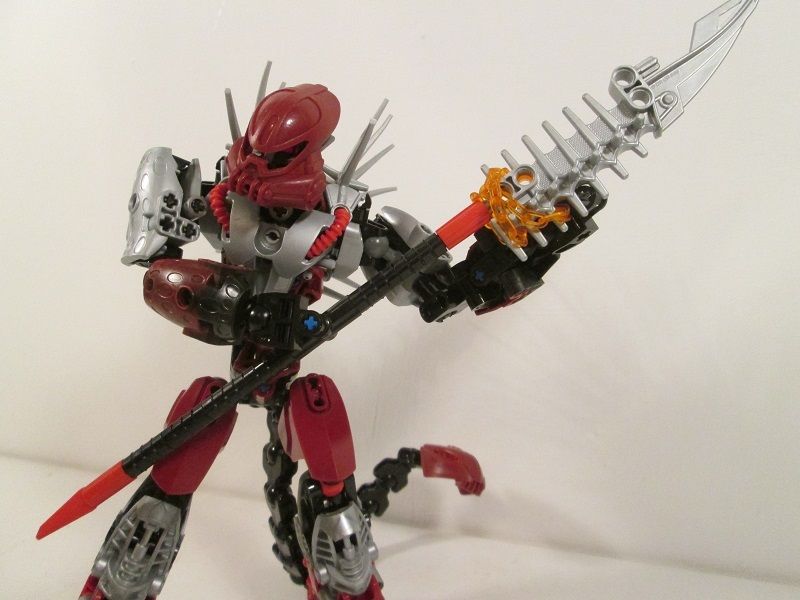 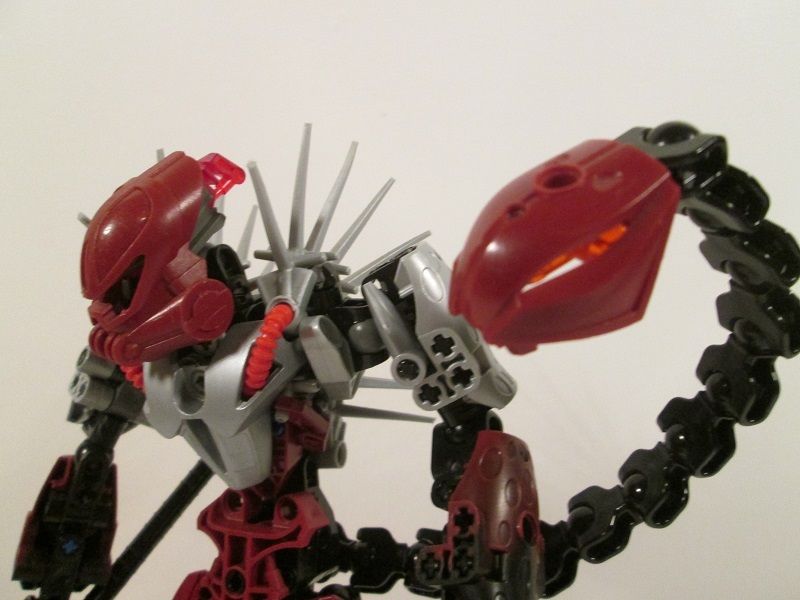 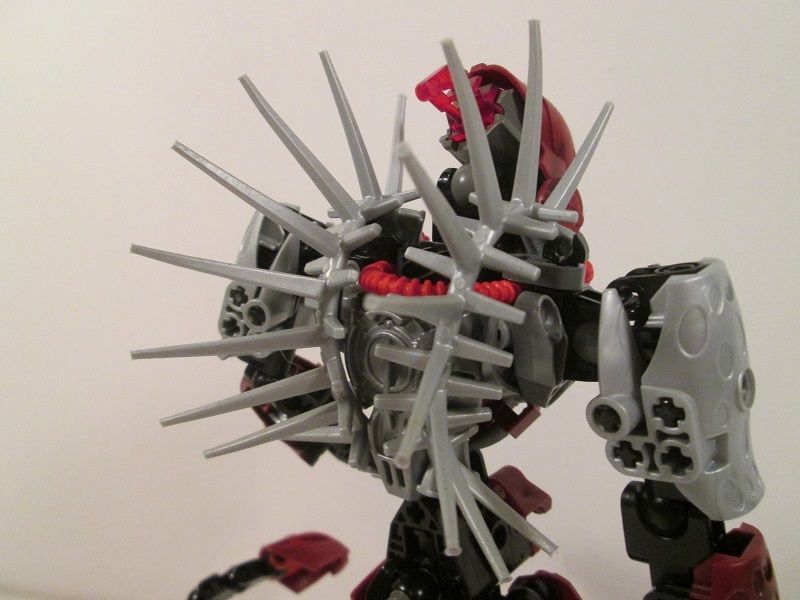 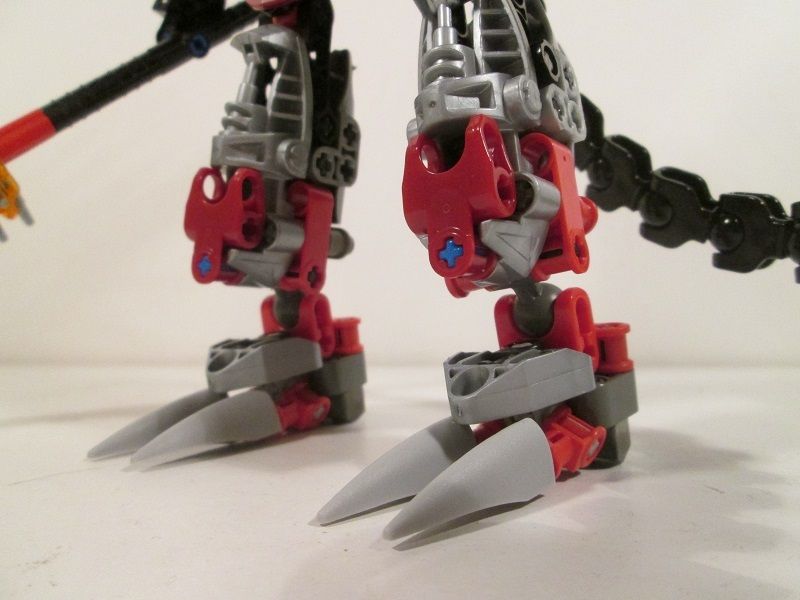 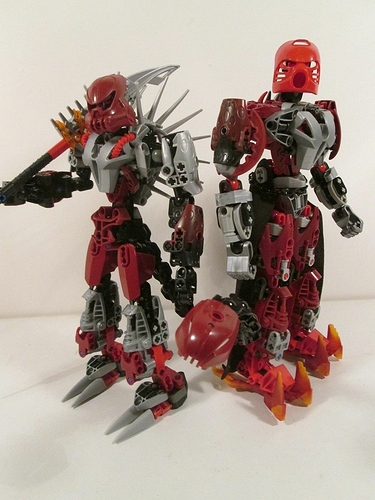 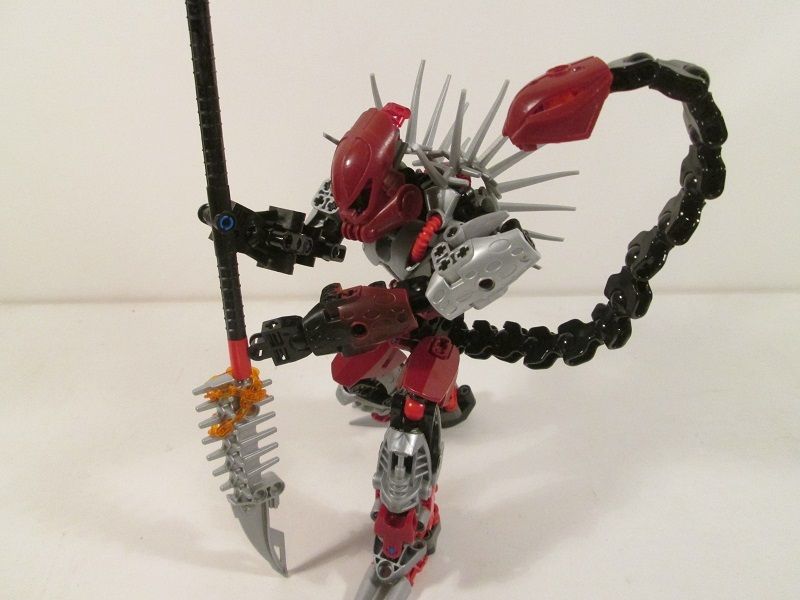 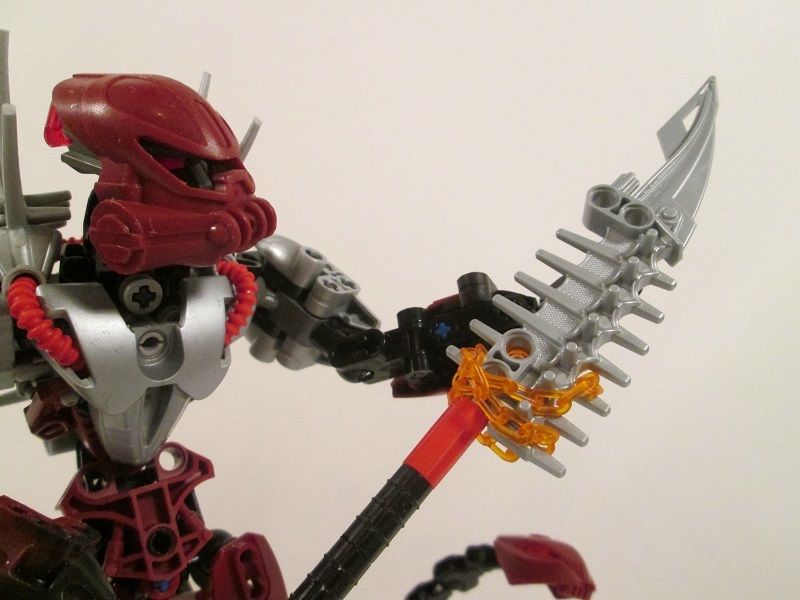 IMG_1672.JPG800×600 113 KB
Now Inferno blade is not made out of metal but out of bone, he got the bone form a beast he killed, and has his weapon with him at all time, to be a reminder for what happen when the beast was killed 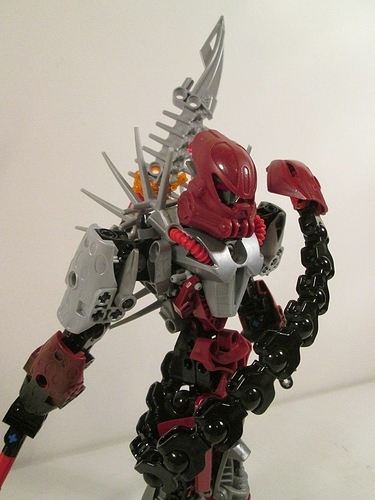 amazing MOC , really like the snake tail that is a great addition, also the build is very nice and solid, especially the costum feet those look great.

I do feel that the shoulders stick out a little too far from the torso. but besides that small little thing, you did a really good job, Great work

Interesting use of those tubes going into the Nuva armor piece

@OraNui Look. Someone else absorbed Orochimaru.

Very nice job, I like the whole snake tail and the design of the feet.

that tail is pretty awesome.

He has a head
on his tail

Awesome MOC, but the Mata red on the feet area looks a bit weird, but doesn’t really detract from the overall look.

I can imagine the tail being an insufferable jerk

I got to admit it looks great.
Really like the tail.

Nice, the snake tale is cool, and the armor is great!

All around great MOC. I love it.

I like the moc but i think it needs a team. Like a full on evil team. This almost looks like a part of my friend army of demons. Nice job

“FOOL!!! Pain is my friend. Allow me to introduce you to it” Props to whoever gets that.