it should be called hahli blue

so. this is something i realised.
we all call the dark blue colour metru blue.
but it first appeared on 2003 hahli!
so it should be called hahli blue.

It should be called Dark Blue.

If you want to be technical, all these colours predate bionicle in system sets. They’re just named after the bionicle sets they’re known for. Same applies to Keetorange.

And a lot of the names are only called by their BIONICLE names in the BIONICLE community.

dark blue, hahli blue, whatever.
Most of the time I just call Lego colors what they’re called on Bricklink.

Consider the following: I don’t care.

Actually, Gukko’s beak is medium orange (and the only piece in that color ever released in Bionicle), while Keetorange is Bright Light Orange. My opinion is we should call the Bionicle colors in the easiest or catchiest way, for example: Thok white instead of Very light bluish gray.

Funnily enough, I only became really aware of this color in 2015 when Ninjago’s Skylor wore it (to stupendous effect), so I know it by the title “flame-yellowish orange” (or FYO, sometimes) after looking it up in relation to her. Weird, since my brother definitely had Keetongu and I ran into the color many times before Skylor.

Dark blue bricks (not cloth elements) originated in the xalax racer “rip” in 2001, so dark blue is technically a racers color. However, in the 2000s decade, LEGO would very commonly release much older molds in a color that came later, or more recently, older molds in colors that have been around a while. Usually these “older molds” have been deemed practical enough by the set designers to be reused many years later, like the bohrok eye or the technic ball, so you’ll see those in tons of colors. The oldest molds in dark blue are the 1x1 brick and 2x8 brick from 1954 but they weren’t released in dark blue until 2005, about fifty years later and in very small quantity.

Also, 2003 Hahli is primarily medium blue so saying “Hahli blue” might cause some confusion. 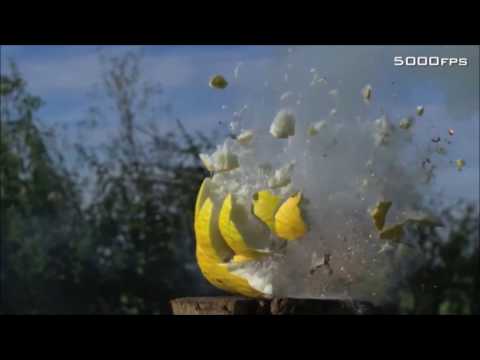