Hey, I’m finally back with a new-ish MOC. This is supposed to be a MOV of one of Alieraah’s OCs, IX.

My original intention for this MOC was to make it as close to the reference as possible, but later on as I was building I decided to make some artistic freedoms, and as such, many of you will be able to see deviations from the source material.

There are a few thing’s I wish I could have been able to do better. An obvious one would be the tails. In the reference, it is an obvious medium blue, but there were no suitable pieces in that color, so I settled for lavender. Another issue would have to the torso. Just compared to the rest of the MOC, it’s really blocky and just doesn’t mesh as well with the rest of the MOCs texture. Other than those issues, I would have to say I am fairly happy with this MOC.

Things to point out:

Feel free to add any constructive criticism or thoughts you have! Hope you guys like this MOC. 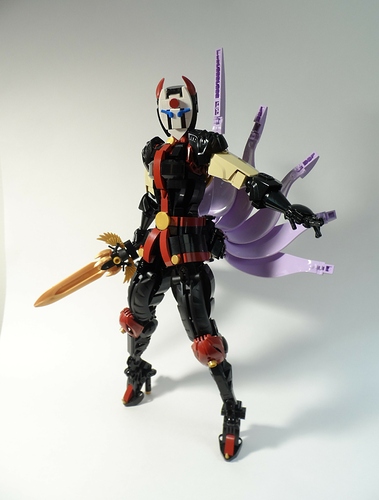 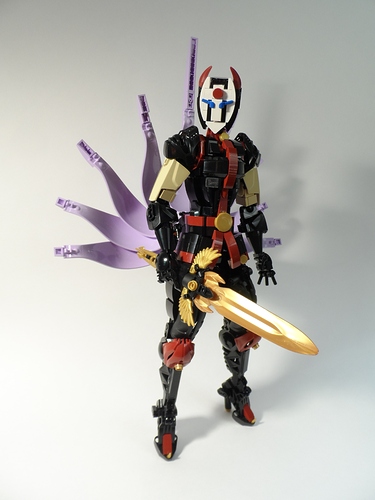 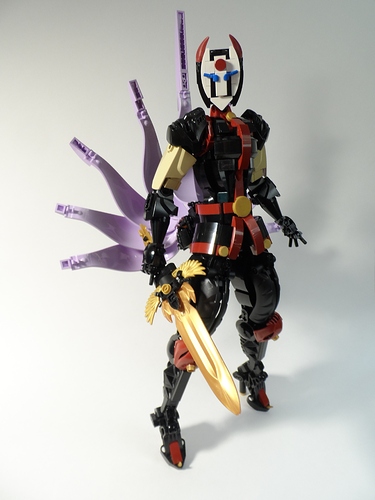 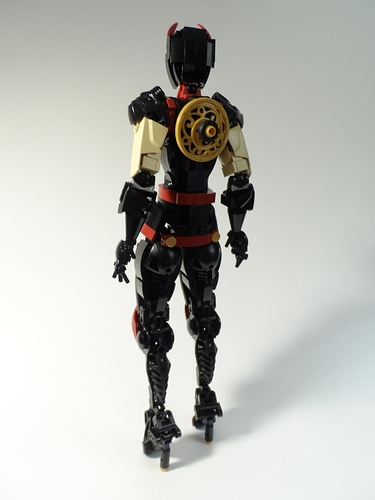 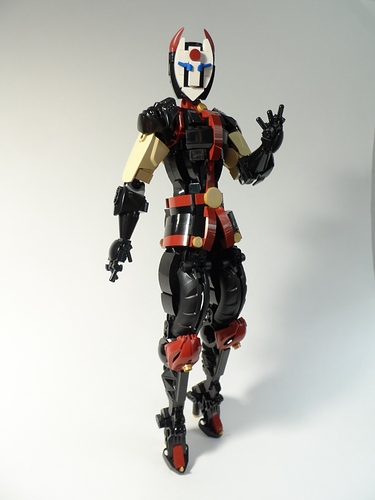 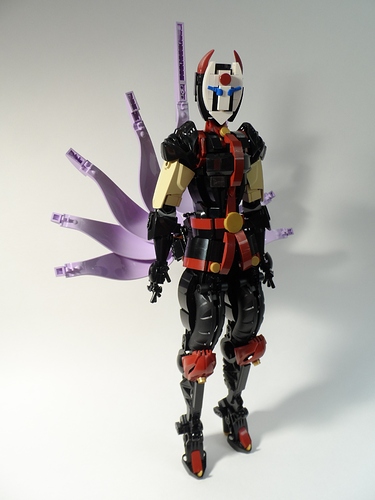 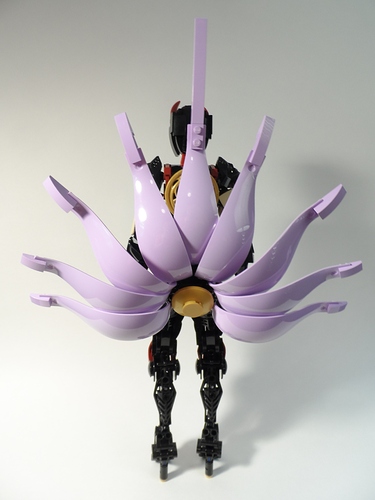 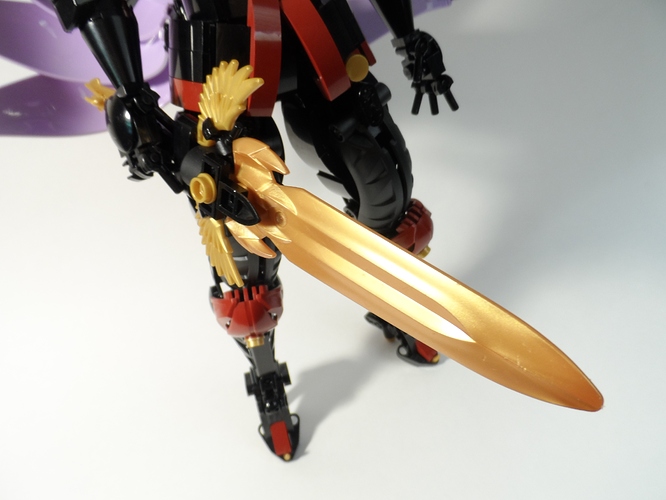 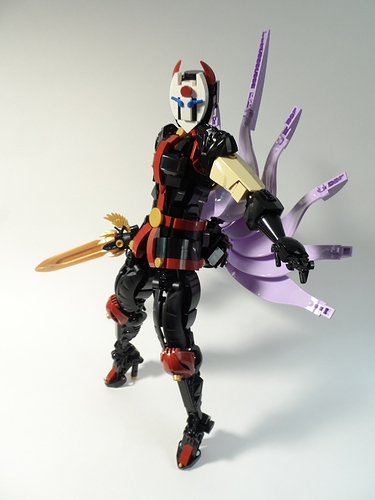 To whom it may concern
This doesn’t apply to most of you, but I have to add it because I know there’s going to be a bit of issues surrounding the fact that this MOC looks very similar to Alieraah’s rendition.

Let me just explain a bit. Of course they will look similar, as both of our MOCs are trying to look as close to the source material as possible. The head design was designed for the most part by me, and was inspired by Eero Okkonen, Just… try not to point fingers about anything. Some issues have sprung up on other Social Media and I don’t want to repeat myself.

why does she have a fan for a butt

Those are tails, can be better shown in the reference I linked in the description

hmm it just looks weird, way too bland, it looks like a turkey’s tail

maybe you could have made them with mixel joints or ccbs, but other than that, the mov looks really cool

Outside of that, pretty cool.

Great work, looks awesome! As for the tails they looks fine to me

This doesn’t apply to most of you, but I have to add it because I know there’s going to be a bit of issues surrounding the fact that this MOC looks very similar to Alieraah’s rendition

I believe you since I have evidence to show. (credit to Frost from showing this a few months back)

I’m not sure if this was your facebook account, but this user teased the moc before Alieraah rendition:

She didn’t gave any teaser to IX so you made the moc before hand I suppose.

Facts aside, I heavily prefer this over the original.
The system for the clothing fits so well and the tail is super effective in design.

Yeah that’s my FB account. You basically summarized what I wanted to say.

Thanks a bunch man

Alternate name: The Marionette
I like this, it’s build is complex but seemingly sturdy, and the flower back just does it for me. Nice creativity

This is actually a MOV, (My Own Version) so it’s not actually my character so I can’t really change the name and stuff.

I was very curious as to how all this went down, because i remember seeing you show a wip on insta. I love this mov btw, the system shaping is amazing

I don’t know what it is recreating, but it looks cool.

I mean, they’re based on the same character.

And I think this version came first.

Ninetails Gymiho, is that you?