Separate from the other Vihagu updates because this is my selfMOC, and because the changes were more substantial than simple clean-ups. 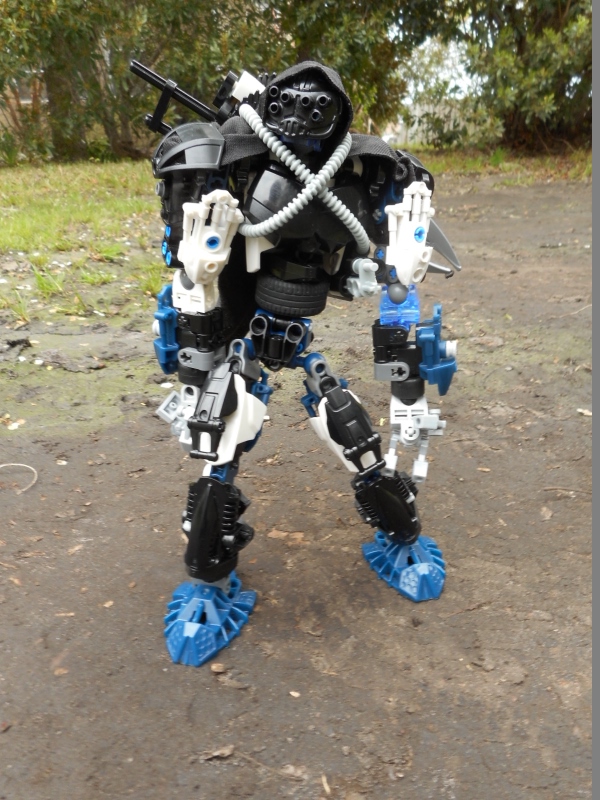 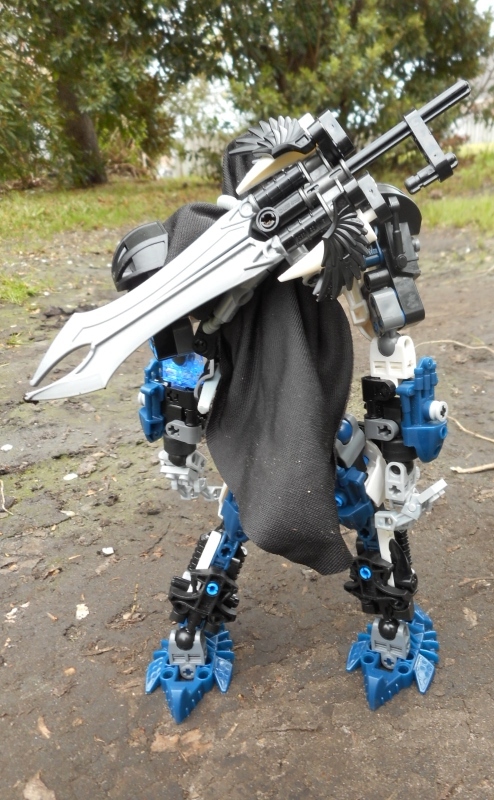 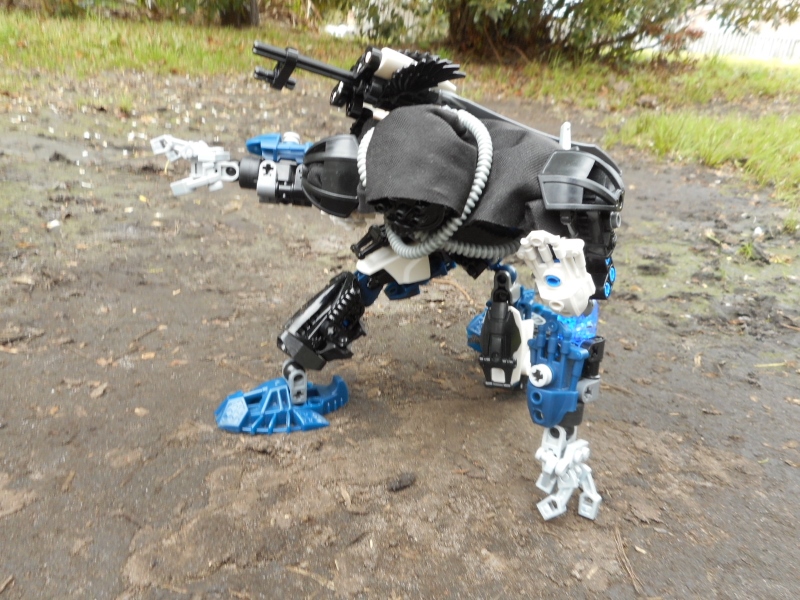 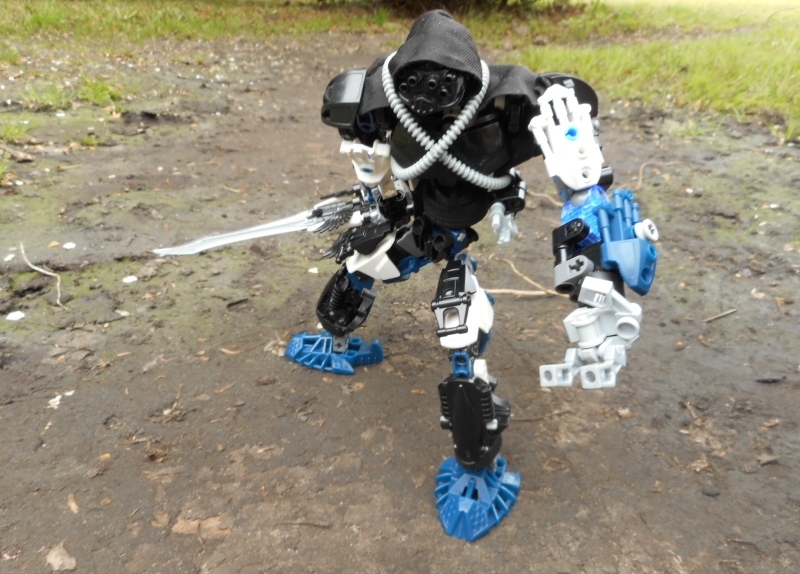 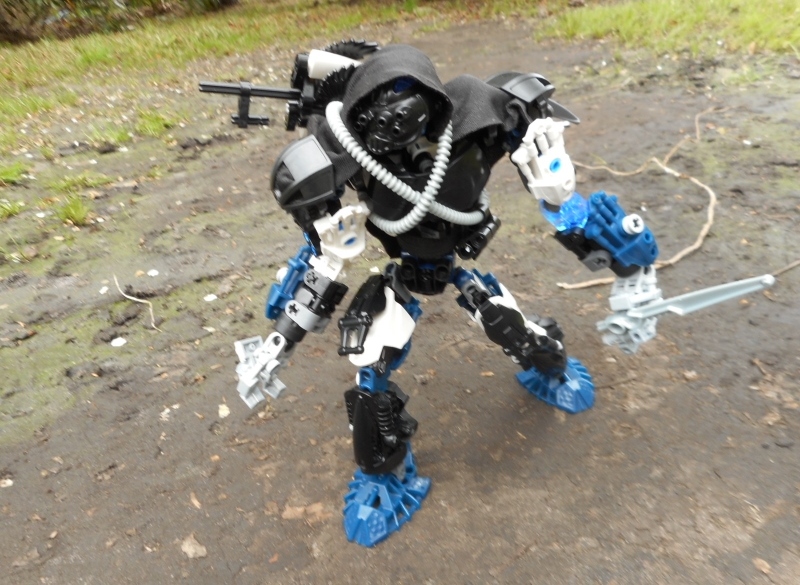 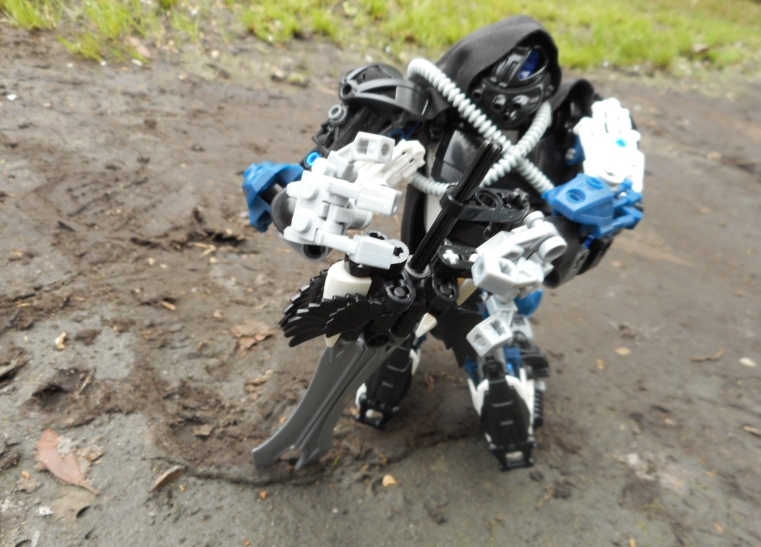 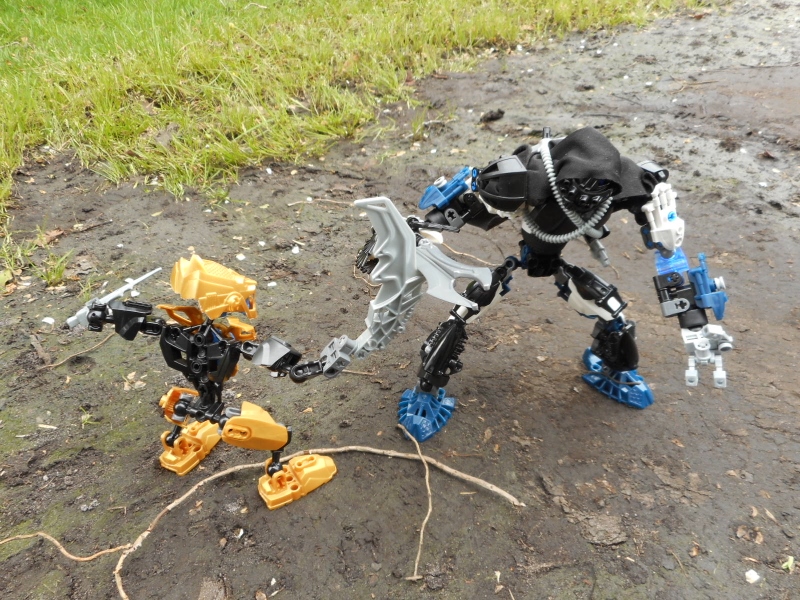 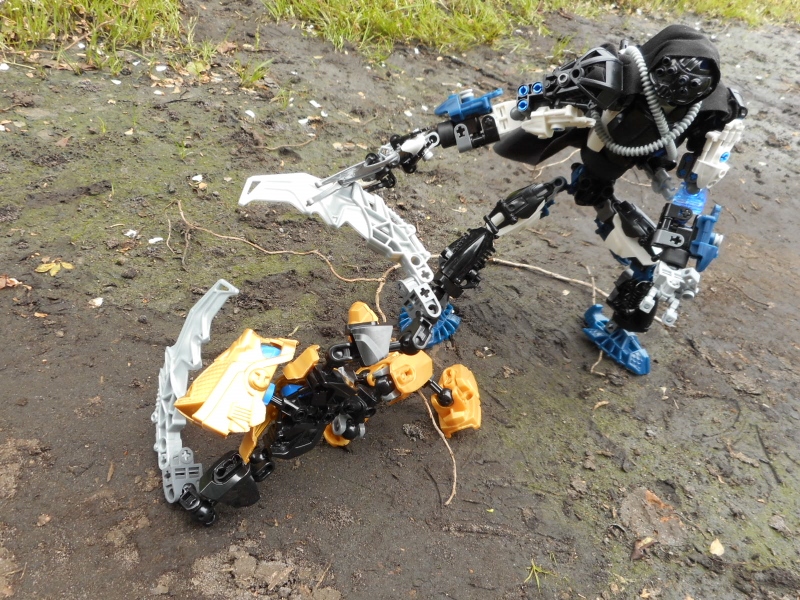 Jetera is beyond awesome! Would try to bulk up the thighs and waist tho...

he seems hecktic with them fore arms. Other then thagt he's nice I guess

Hilarious
now where is the real thing?

this is the real moc

I feel like this is a downgrade compared to the last version
The arms are the words part of it, way too gappy, and the lower arms are too fat.
The vahki waist seems small
Or maybe the armouring does
the tyre feels out of place too

the more I look at this thing, the more I notice that the upper half is super bulky and stuff, but the lower half is not as bulky

if you bulked up the lower half, the moc would be better

as it stands atm, I give this moc a 4/10
you could do better

The biggest issue I take is: that while I appreciate the attempt to add color, it's blocked and placed very awkwardly.

I'm not a fan of how thick and clunky his forearms are. Honestly, the arms in general seem really awkward to me. The waist looks quite thin and looks quite strange to me. I like the colours, though I think you could use some more blue around the upper half of his torso. I do like his legs and I'm in love with that sword, though. Nice job overall.

He seems really cluttered...
especially in the upper arms
The abdomen looks really weird with the tire
The thighs seem odd, like they're attached by strings
His arms seem to long
and a lot of the posses look really odd...

The arms and color distribution are the only big problems! I love the head, cloak, and sword especially!

I added a comment on MP, but saved my actual, full on critique for the boards because I can do a thing

kinda like this, and add a space between segments.

Alright, no. The feed need to be black to even remotely work. The shins are your best, but are rather bland. I feel like even Scydrak's leg design could work better, and it only requires one balljoint. I'll show you in the BoR if you want.
6/10

Nothing to say about the waist. It's a waist, but thankfully not a waste. The torso armoring is alright, but the tire feels slapped on and lazy. Give him an actual abdomen design and I'll talk more about it.
5/10

My eyes. Seriously, the armoring doesn't even begin to work. The thigh armor looks slapped on, off texture, and off color, lacking the black on top that the upper legs have. The shoulder pads would work otherwise, but the thigh armor kills it.
2/10

Gah. Such gappy, such off color. Why would you put dark blue where the color blocking says it should be black? Also, the grey TECHNIC connectors just kill it, so much. You would be better off with just straight up CCBS.
2/10

Overall, it's not great. The legs show one type of texture, the arms show something completely different, the torso seems rather lazy, the mask is interesting but doesn't seem to suit the character, the color blocking is a bit of a failure. It shows potential if you cleaned it up, but until you get your act together on it, it's not going to improve. The colors could be really good, too, if it wasn't in such weird positioning. Dark blue should probably be highlights on this MOC, rather than the full on armoring, and it feels like an excuse to use more Inika thighs, a piece of armor that is incredibly hard to get to work well.
3.8/10 Average.

As usual, I don't critique to attack (you should know this :P), but rather to provide an opinion on what needs to be done to make this a better MOC.

Diagnosis: Scrap everything and start over from scratch. For the arms, scrap them, and remember that simplicity can be a good thing, and that complexity can ruin what would otherwise be a good moc. For the legs, you could actually keep them, but either beef them up, or try to make the rest of the moc work with them. For the torso, you really need to work on everything below the chest-piece. Drop the tire, and beef up the waist.

Once you've become satisfied with your moc, make sure that everything looks like it belongs together, and for the love of all things even remotely good get your proportions right! The hands shouldn't be right next to the knees, and should only go down to about halfway through the thighs. When I get around to posting my mocs, you'll notice that, at least on my humanoid creations, the hands never go past about halfway down the thighs.

And again, make sure that the arms, legs, and torso look like they go together!

my critique may have not been as mean
but I literally laughed at this moc the first time I saw it
I thought it was a joke moc.

Honestly, I'd normally give a novel, but I'm gonna be sweet and simple.

Legs: Not a fan, they aren't very well layered, and they appear to have 0 effort put in.

Torso: This looks thrown together. The tire is dumb, and the cloth looks super out of place

Photos: How do you pose? These photos are super awkward, and the MOC looks like it wasn't posed at all, and was just placed there and taken photos of.

Overall, really not impressed. I don't care for this MOC at all. It needs a complete reworking. Maybe another go might do something, but until then, not into it.

why is this a response to ek... gdi boards