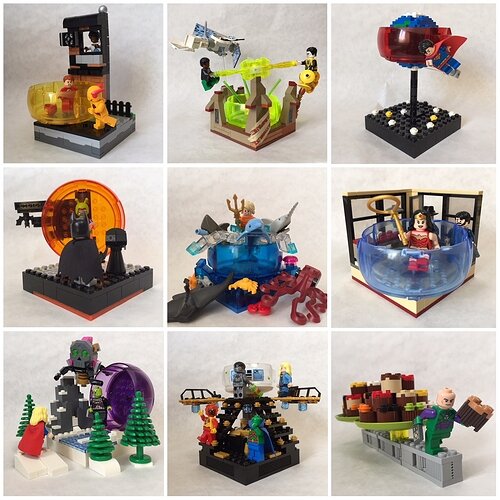 What started as a happy accident quickly became a collection of related builds. I Initially only planned on a Flash vs. Reverse Flash scene, and while scrounging for trans-red and yellow pieces for speed blurs- I came across an old X-Pod! (For reference, here’s the Bricklink Catalog Entry.)
Already I was hooked. being primarily a Marvel fan I started looking up info about other JLA Members I could get a hold of, and eventually (with help from my friends Seth and Sawyer), made a theme out of this, making 9 vignettes with all 8 X-Pod colors and even some of the lids (which I was VERY fortunate to get all of as a kid)!
Below I’ve included larger images of each 10x10, I wanted to have a main photo out in the open and several close-ups and detail shots in a “summary” tab, but it seems that isn’t working- any help there? Also, please pardon the DIY Paper Backdrop 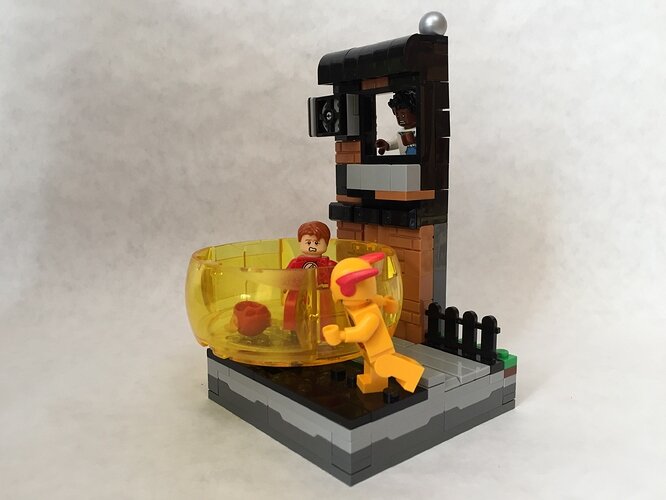 “Not So Terrific In Central City”

Featuring Flash and Reverse Flash in mid battle, along with Michael Holt looking on from his apartment’s window (look it up 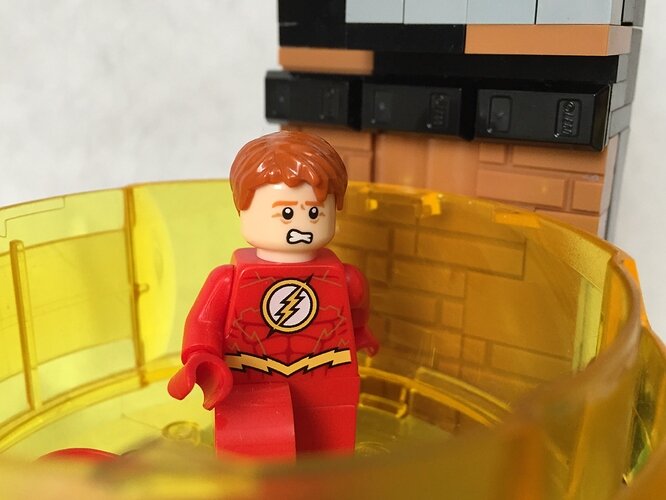 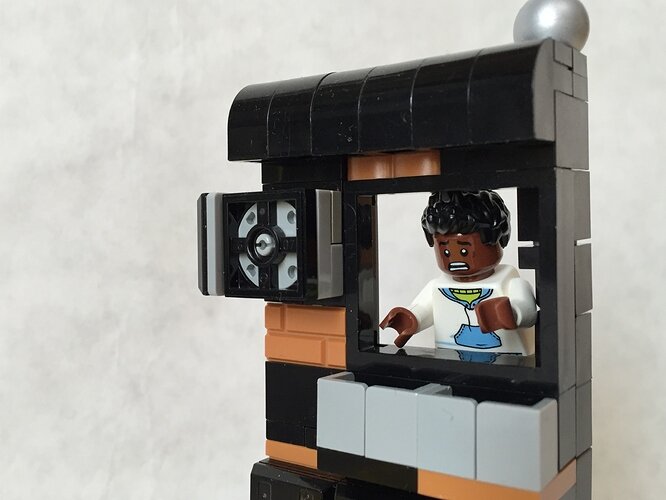 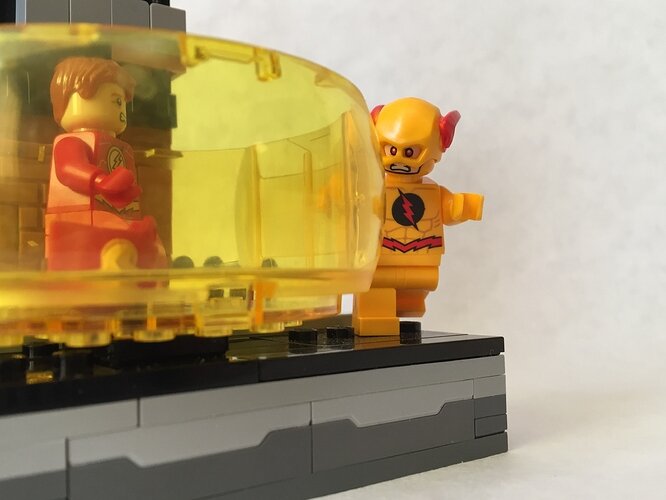 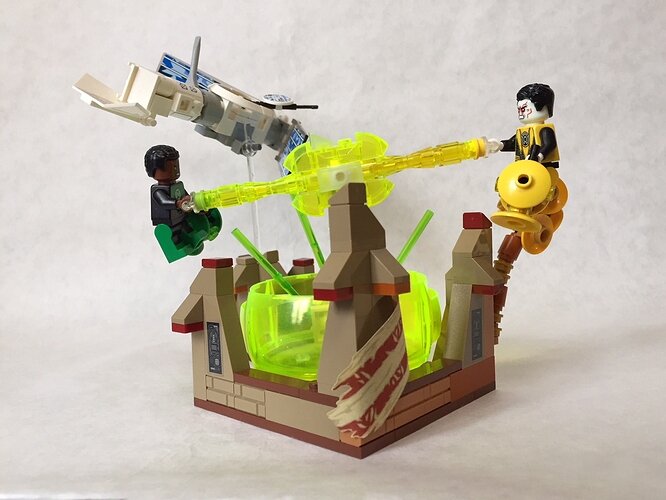 “John Stewart versus the Sinestro Corps”

Meant to be a face-off in the ruins of some now-barren alien planet, and the satelite was just for fun 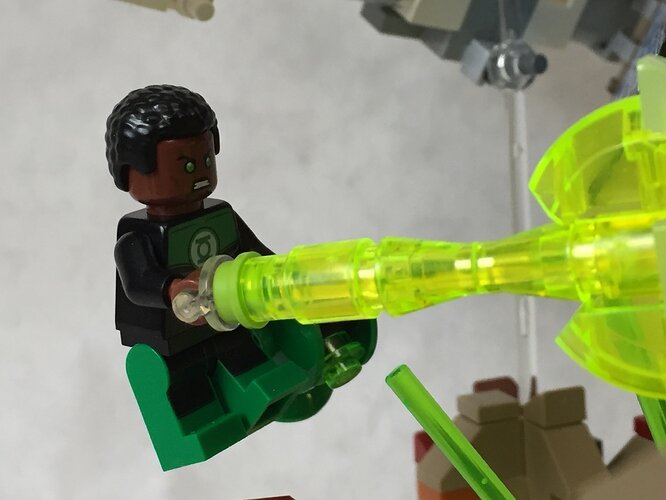 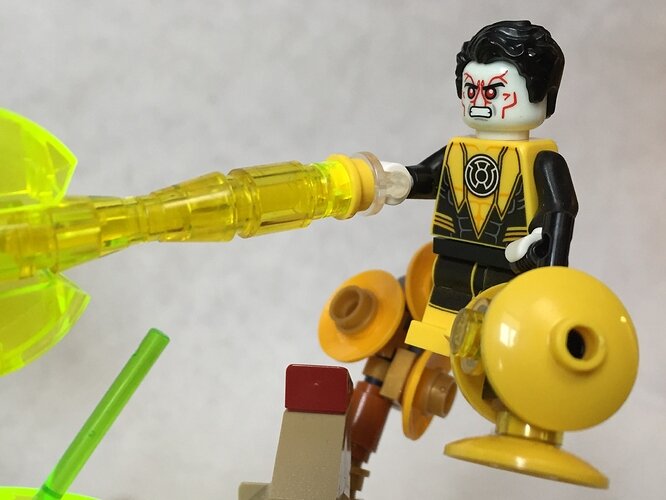 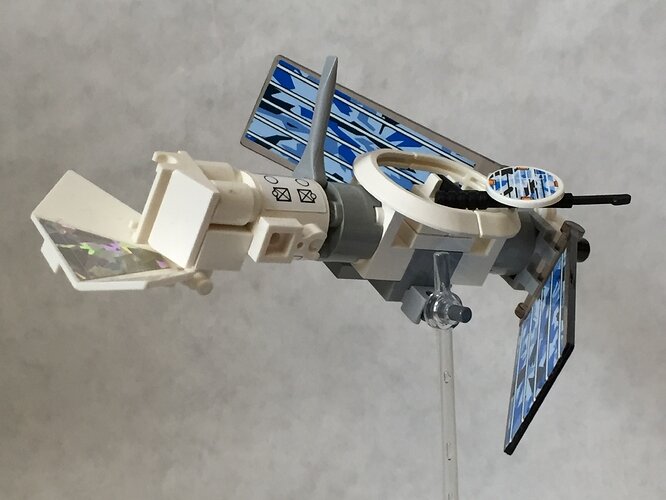 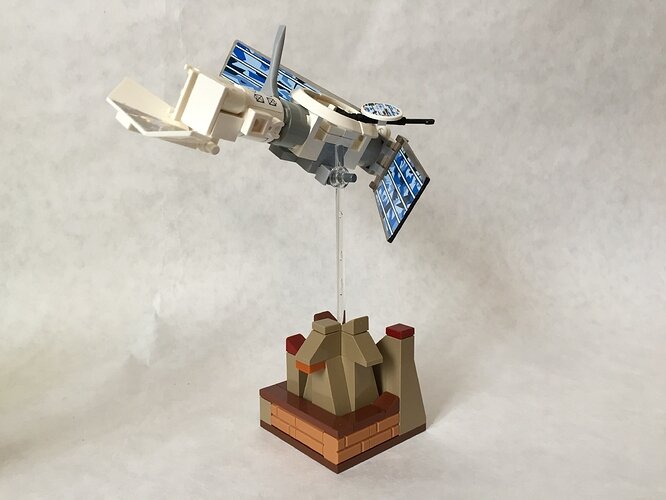 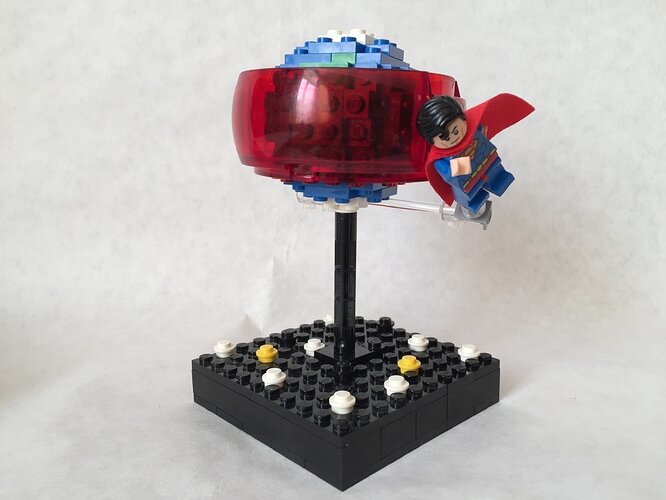 “The First Stage of Grief is… Turning Back Time?”

A recreation of the classic movie, Superman, this one is more of a 10x10 Block to show off the 4x4 Lego ball I made that’s… less than wholly accurate to the source material (earth) 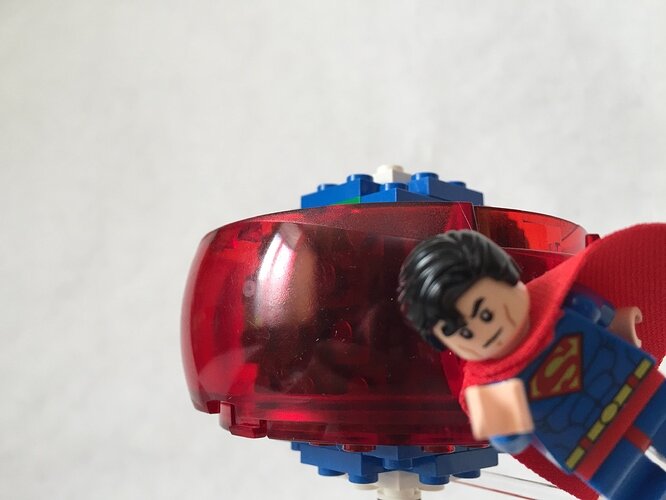 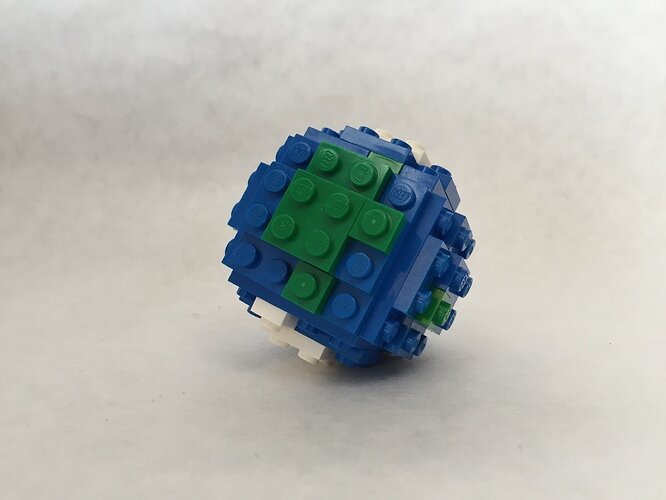 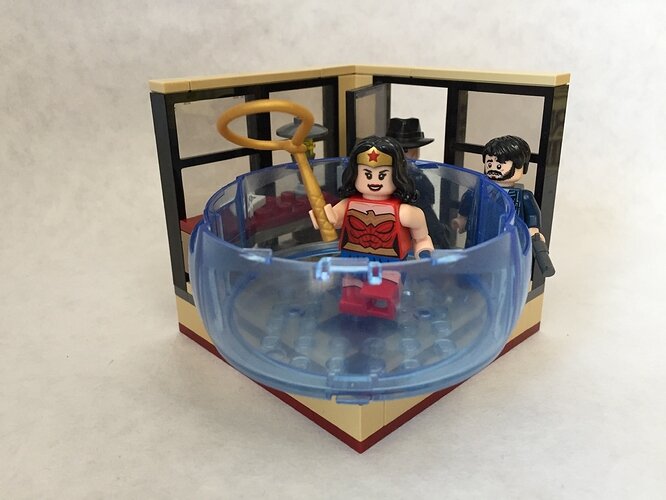 Based on the classic TV Show, this is Diana in the middle of changing into her WW Getup to fight the mob (for reference, [https://www.youtube.com/watch?v=YVLJcBsD__E](http://see here)) 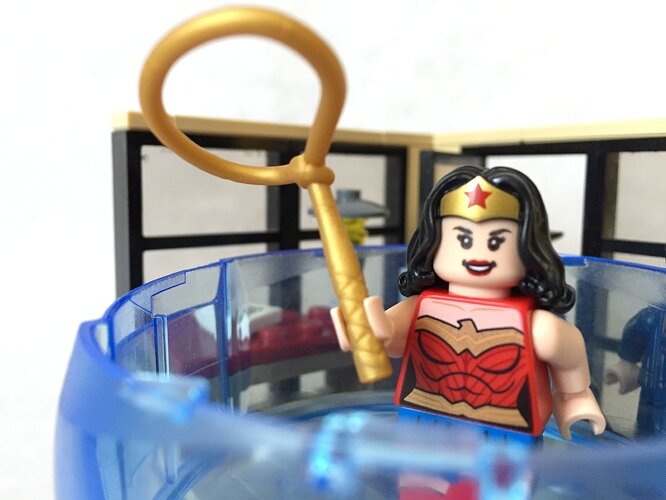 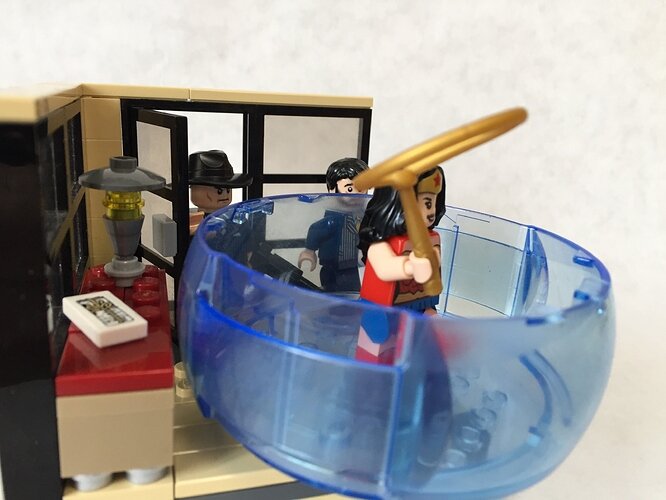 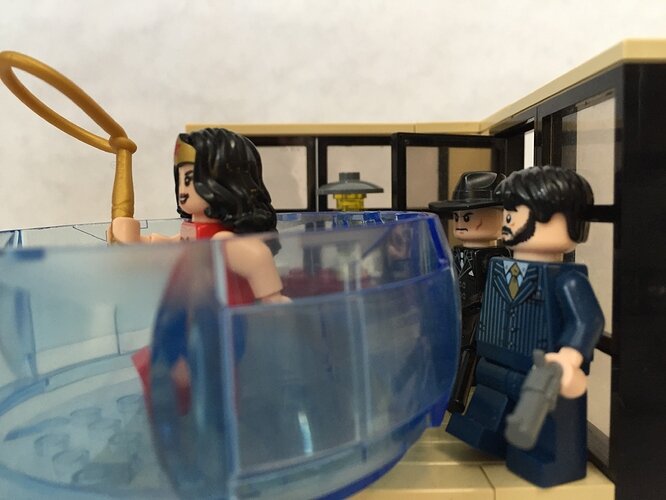 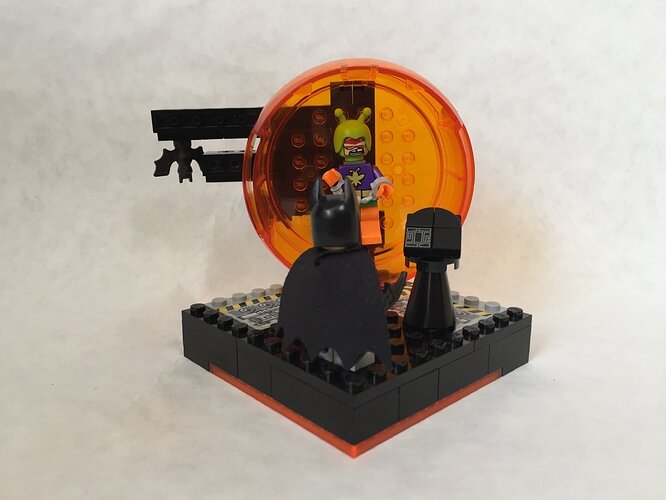 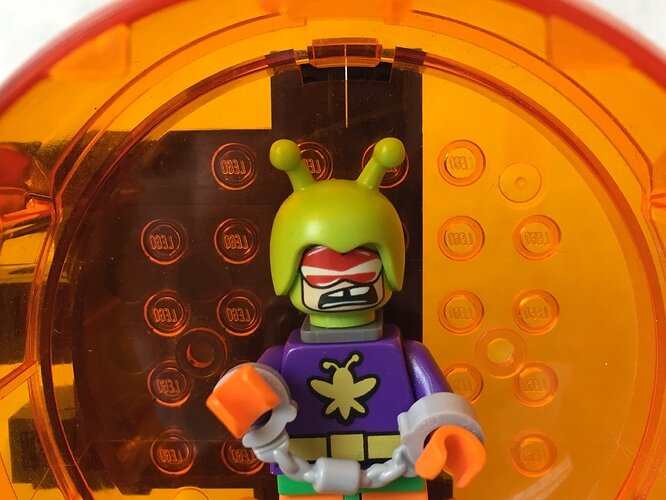 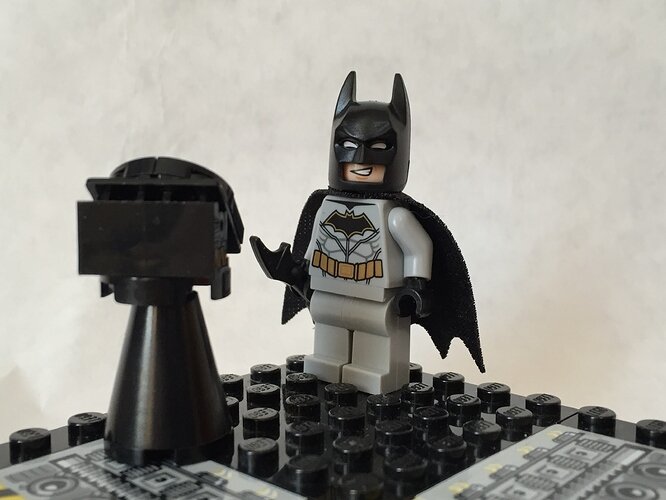 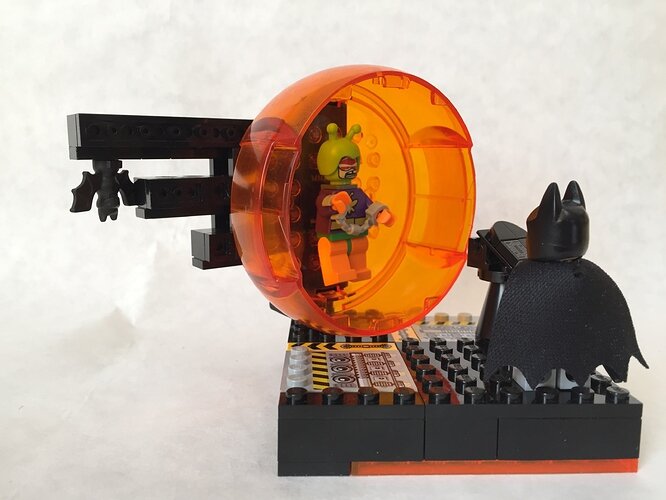 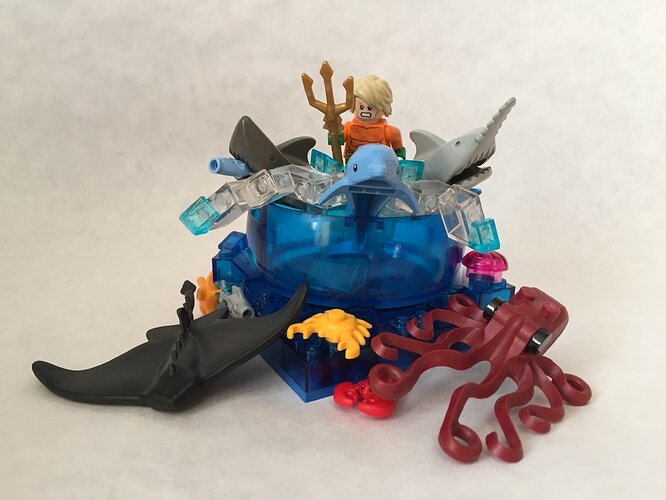 “Call Me Useless Will You?!”

Aquaman overcompensating- as usual. (Personally I think Aquaman is actually really cool but to each their own…). Wave design a last minute change- MUCH for the better imo. 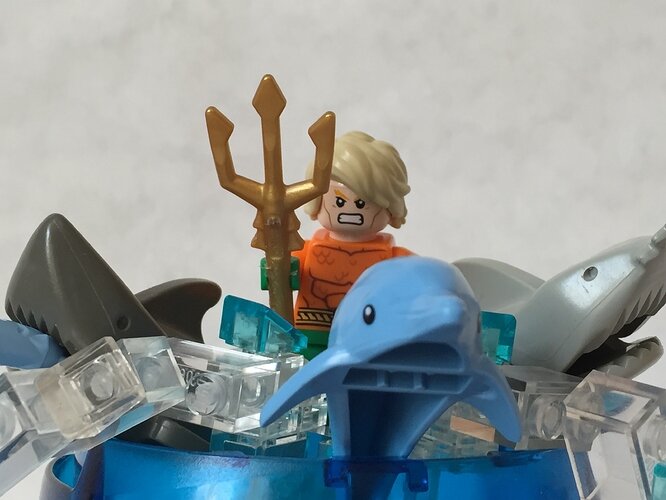 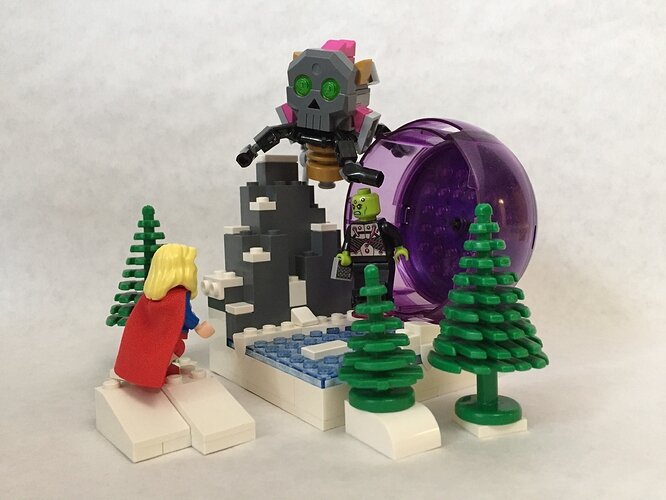 It’d seem Brainiac has located Kal’s Fortress of Solitude, good thing Kara’s still around to defend! Includes Brainiac (with a motherbox opening his Boom Tube) and one Brain-Bot Drone 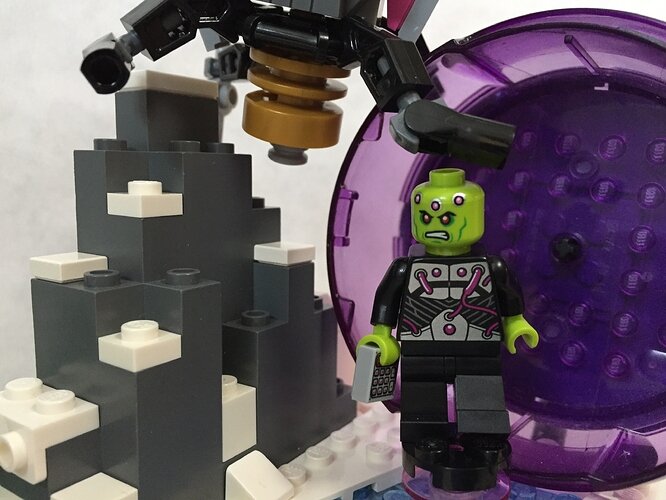 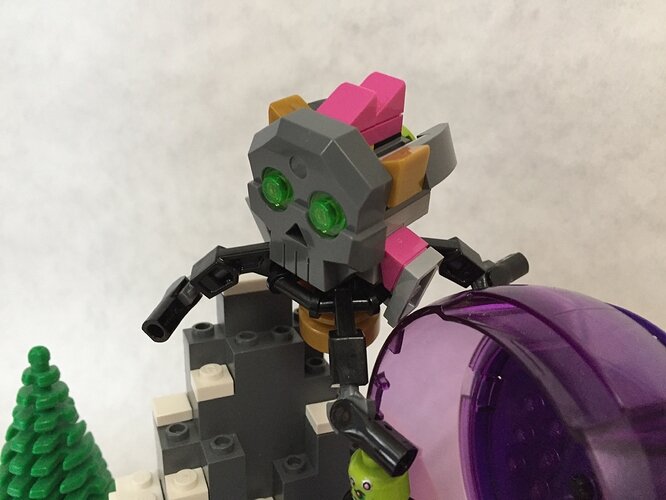 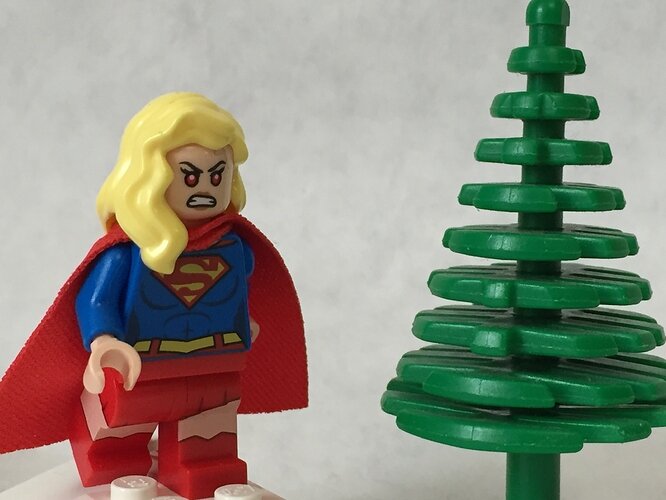 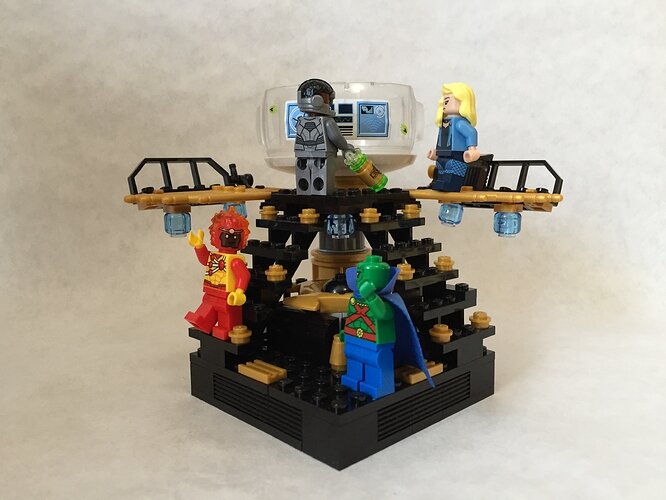 Mostly just a few staircases and a catwalk, this build is focused on using the X-Pod piece as a Holographic Projection of whatever the League is attempting to track down at the moment, featuring several key Leaguers in intense discussion. The computer screen was done using a few stickers from the Avengers and Galaxy Squad! 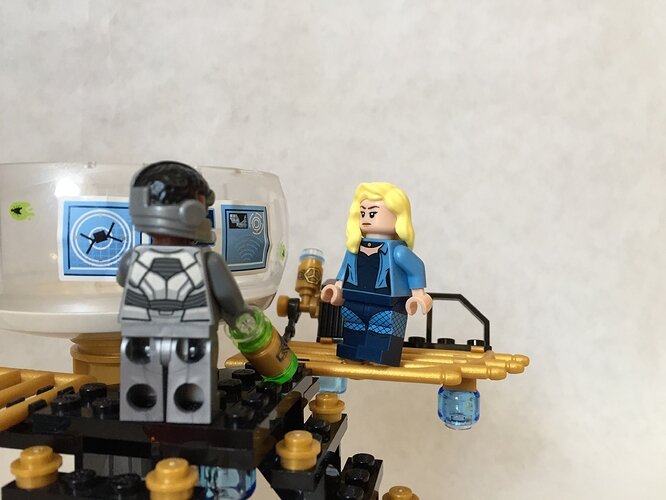 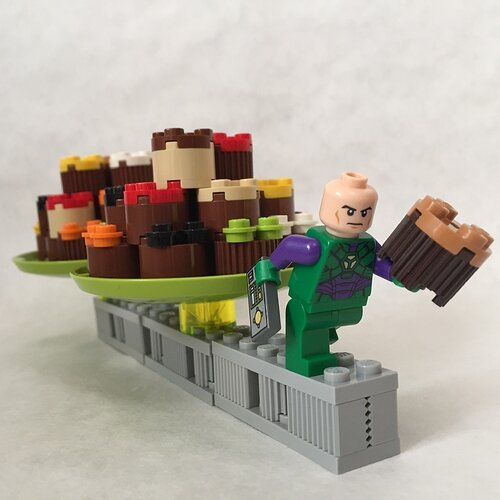 When nobody was looking… Lex Luthor stole 40 cakes. FOURTY CAKES! That’s as many as four tens! And that’s just terrible.
(Just one photo- if you don’t get this one, see here

I sure hope you all like my Vignettes! Please tell me what you think in the comments below, and hey, be sure to leave a like while you’re at it

These are some pretty cool uses! I have one or two of those pod things, but haven’t ever gotten around to using them in anything. My favorite has to be the use in the Flash MOC.

The way you are using these pieces are ingenious, I love seeing small builds that use pieces to their fullest potential. These look really cool. I have the black and clear X-pod (the one used for the watchtower) I’ve always wanted to get more though, they were pretty cool sets.

I love the Reverse Flash one! Okay that’s totally biased, but the pod is used so well! Neat idea!

That’s looks good, are making another series with Marvel characters?

@ReeseEH @ToaNoah_Wafflemeister thank you guys! I personally like Flash the most too, also kinda just because he’s one of my favorite characters

and I’m definitely lucky that my mom saw how cheap those sets were when I was little a gave me a ton of them, moms are the best

@Spiderus_Prime thanks! But nah, I don’t have any X-Pods left to make another series- though I do have a ton of Marvel figures that I’m sure I’ll use in the future (one of which can be seen here)

Oh yeah they are

Wow! Forty cakes!!!
Jokes aside these are some of the most creative builds I’ve seen in a long time.

Thank you! And make all the jokes ya like, that meme is hysterical

I just adore the piece useage

Did you actually build all forty cakes?

I did! I meticulously counted out 40 of those stupid cakes haha, including ones on the inside at least