Makuta Teridax is attacking Ko-Koro! Defend the village with Kopaka using the cannon to combat the attacks from Makuta! Kopaka soon realizes that he can’t do it alone. Call upon the help of Lewa with his Gukko Bird and Gali! Together their powers can stop Teridax and his evil Manas! 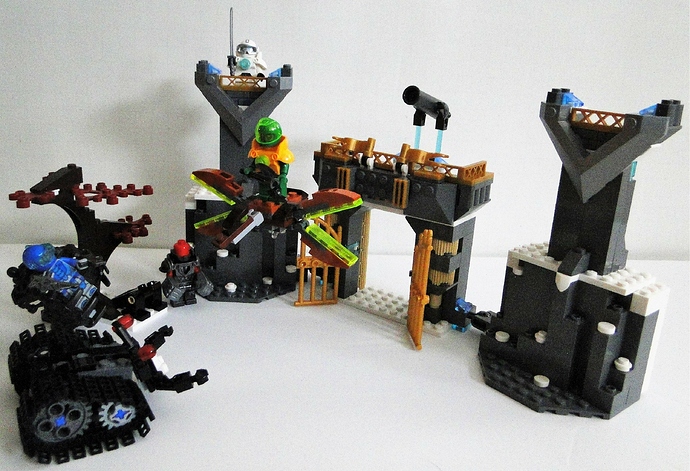 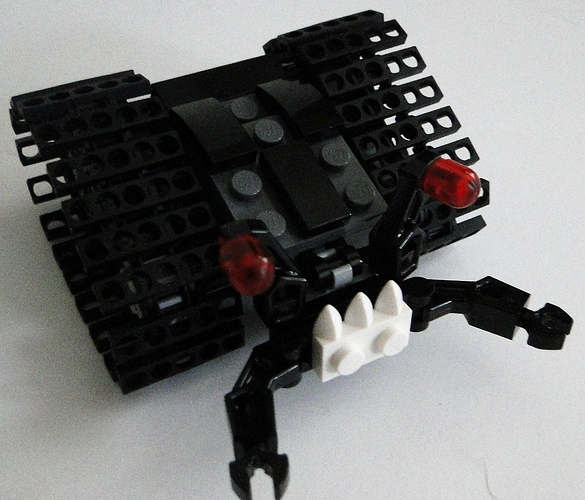 The tree with Makuta’s catapult and trap: 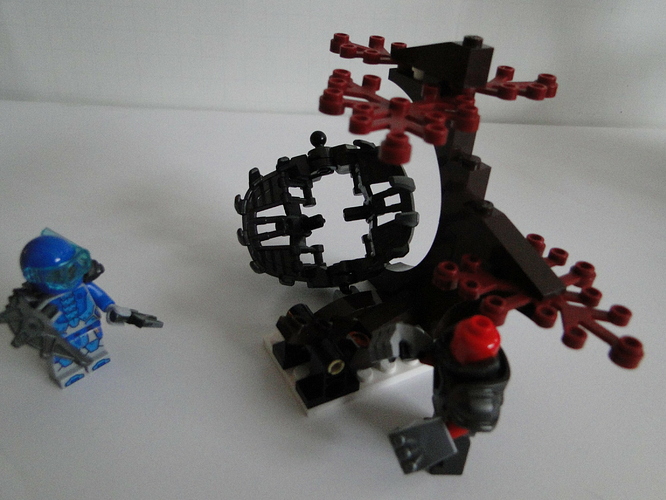 You can trap a toa in the shadow trap: 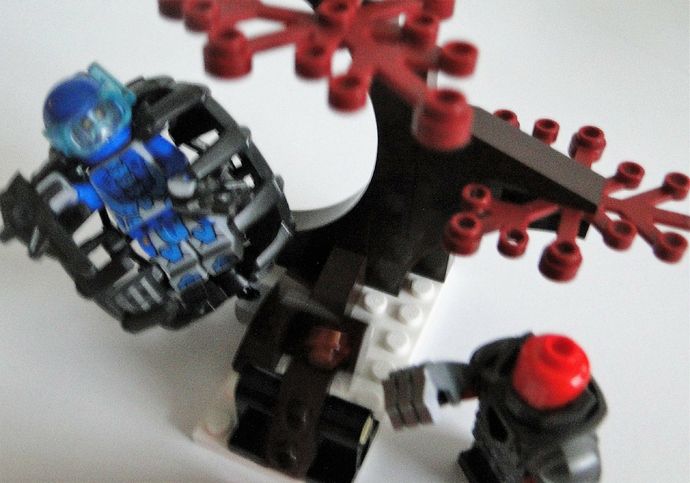 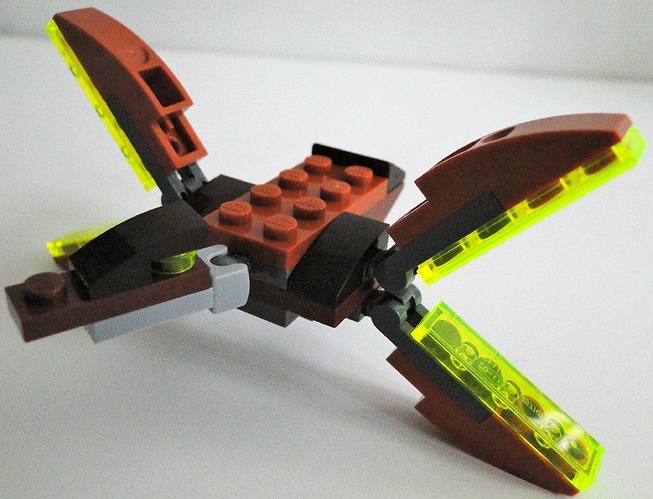 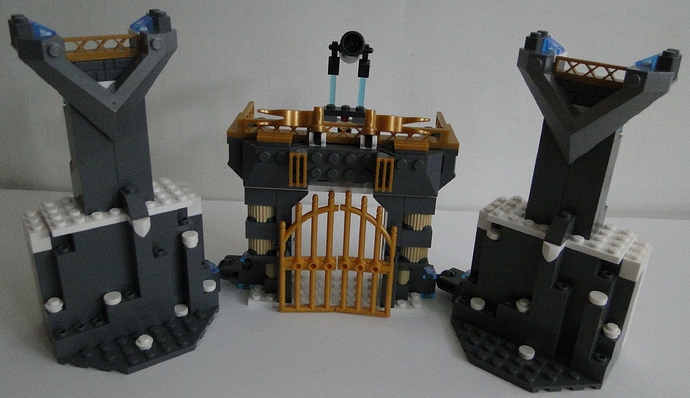 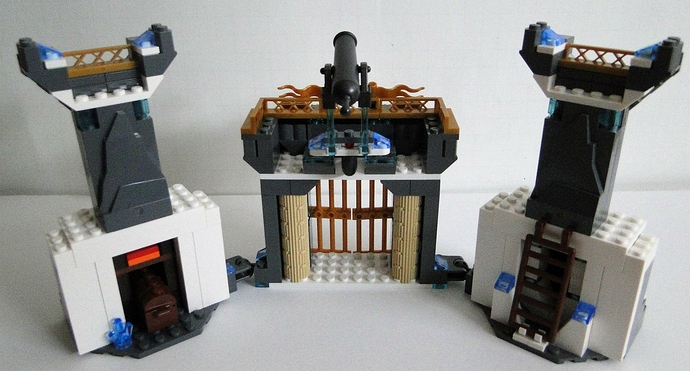 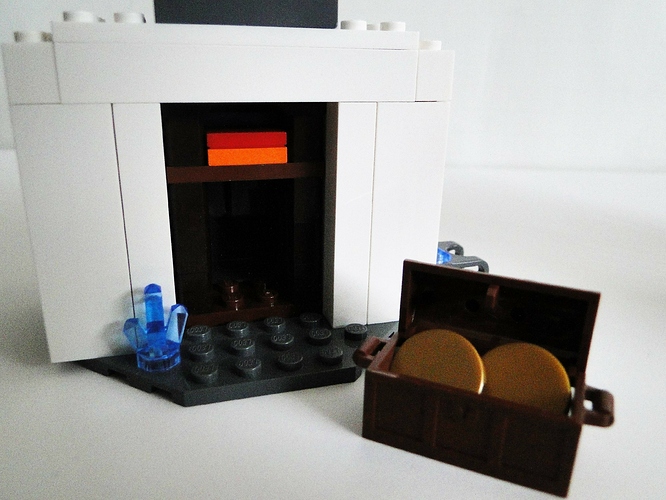 … and the left one is a secret passage, or at least a suggested one: 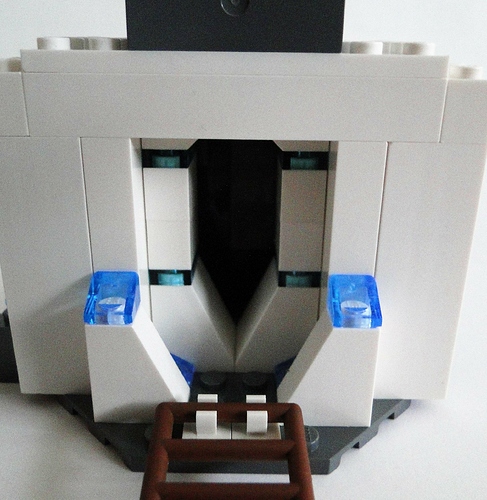 Here is the top of the gate. You can fire the cannon or the disk launcher in the center: 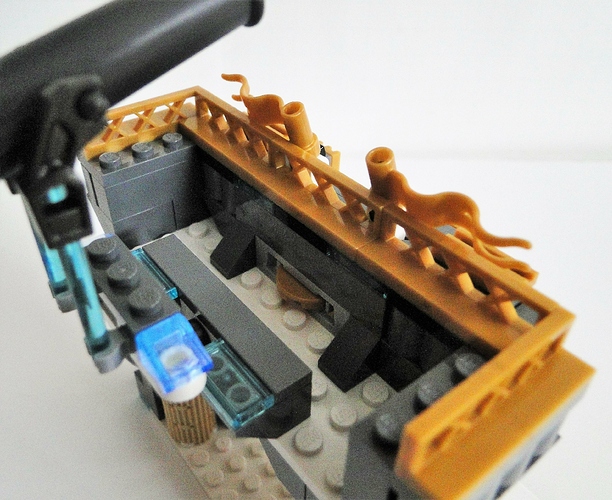 Here are the minifigures, Gali, Lewa, Kopaka, and Teridax (modeled after his '03 set):

So there is my second entry, my first being Ta-Koro Gate Defense. Hope you like it!

Stellar little set here! The minifigures are on point, and the rahi are phenomenal. I think the Ko-Koro structure is done very well and has a lot of character. I also like the little tree with the shadow trap.

I’d really like to know what parts you used for the minifigures, they are phenomenal!

For Gali, I used the torso and legs of the king’s guard minifigure from Nexo Knights, with the torso flipped around. Her weapons are from Antimatter’s staff. Her head is the Nexo Knights robot head, and the rest of her utilizes common pieces. For Lewa, used the armor piece that was used for the second version of Toxikita , the head is the Eraser’s, the body is Spyclops’, and the visor is from an Atlantis minifig. For Kopaka I used the helmet and armor from Calculator, and Ultra Agents torso, Airjitsu Zane’s head, and a ski mask painted silver. Makuta is mostly Ulton Prime, I just added red arms, Nexo Knights armor in gunmetal, and a blank red minifig head.

Awesome. The overall design of the Ko Koro gate is quite nice as is the Manas crab.

That’s a nice Manas crab, to echo the sentiments of all