She’s one of the members of the TSO species, she is considered being a cunning and manipulative person, according to the rumors from the Makuta.
She can turn a fully sentient being into a puppet with her power, controlling the victim(s) to do her dirty works, to satisfy her darkest desires.

Same as TSO, she possesses these powers: Plasma, Mind Control, Puppeteer, Kinetic Manipulation, and Heat Vision. Her claws are poisonous, watch out for that. 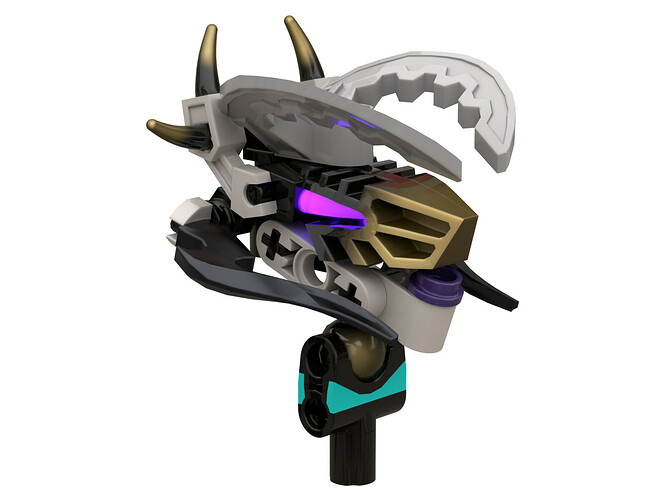 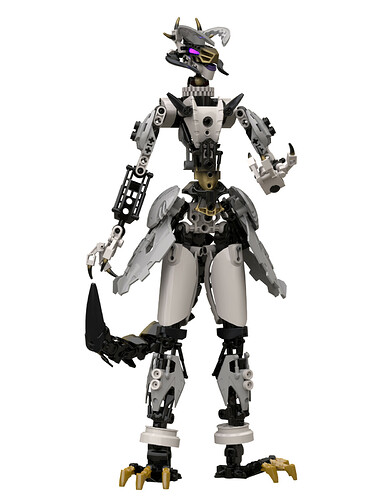 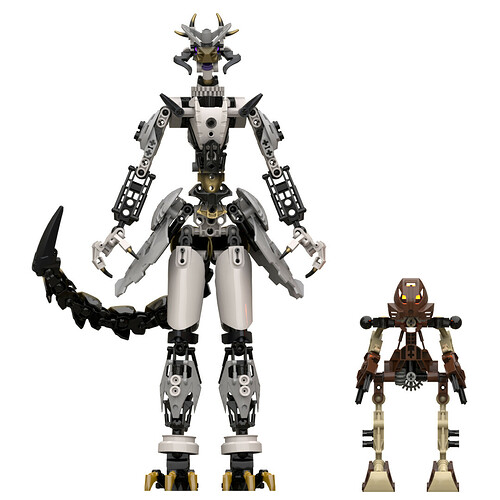 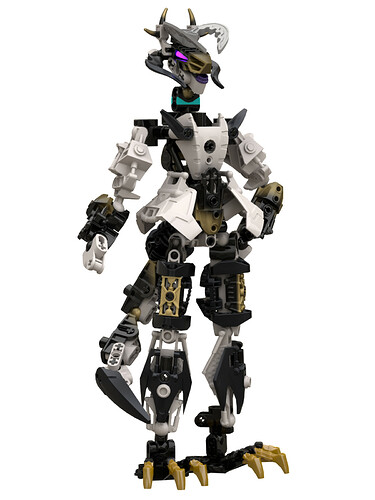 Nice, very mysterious looking.
at first i thought it was just a head when i saw the first pic lol

Pretty neat, I like the head design, the tall, thin aesthetic, and gold-black color gradients. I feel like the tail could use a bit more color, though–maybe alternate black and white or gold shells would improve it?

I do like this one, especially the head but I feel that the arms need a bit more to them. They look way too short.

Yeah, I can see that