These are what I think Kongu and Vhisola would look like if they were sent to Karzanhi and rebuilt. Tell me if you would like to see more Karzanhi matoran. 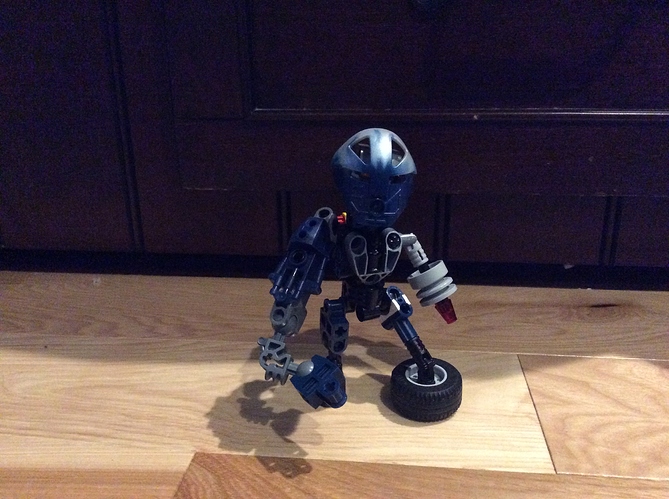 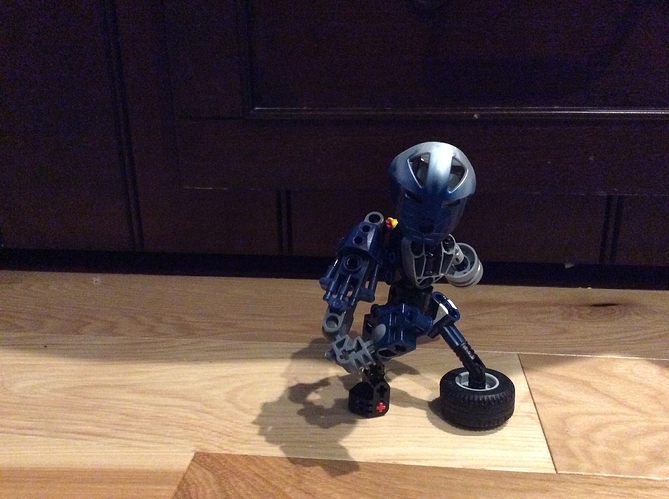 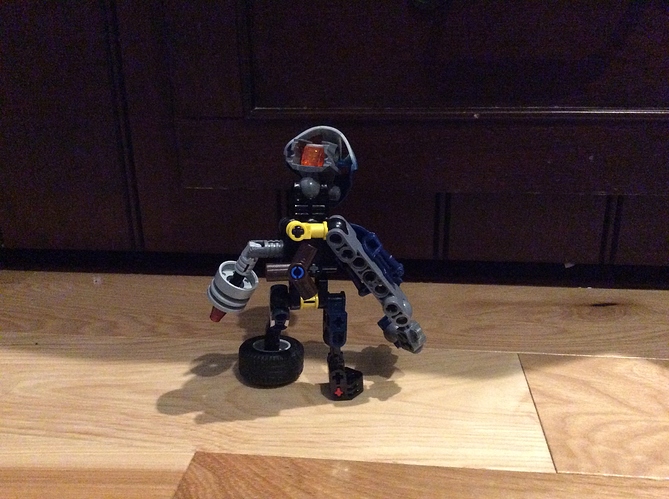 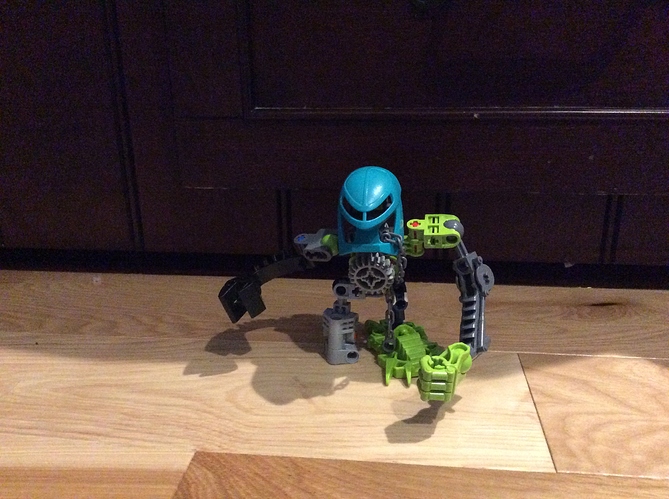 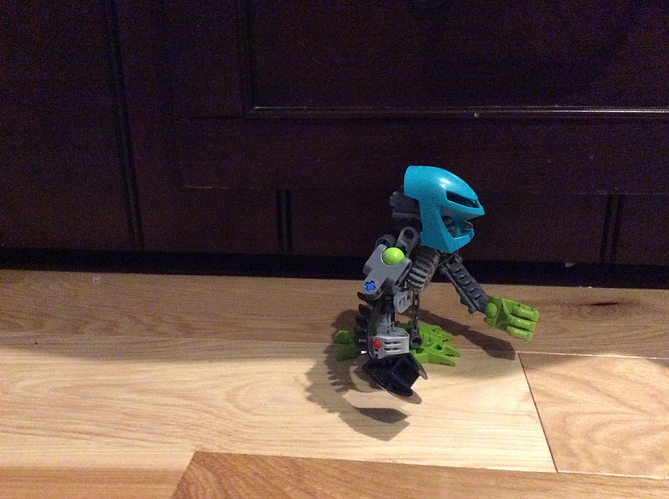 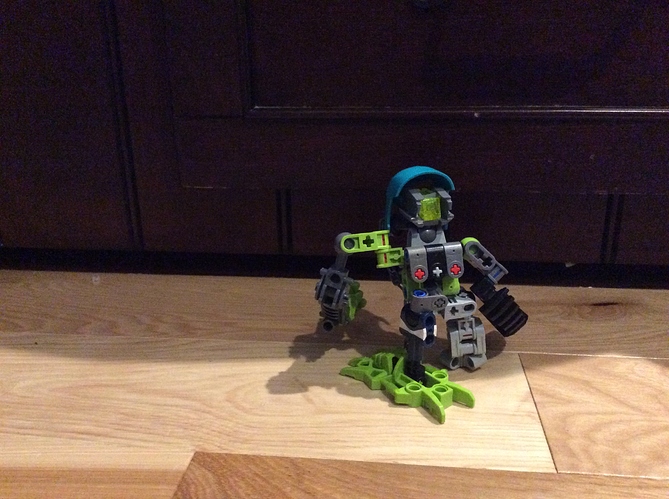 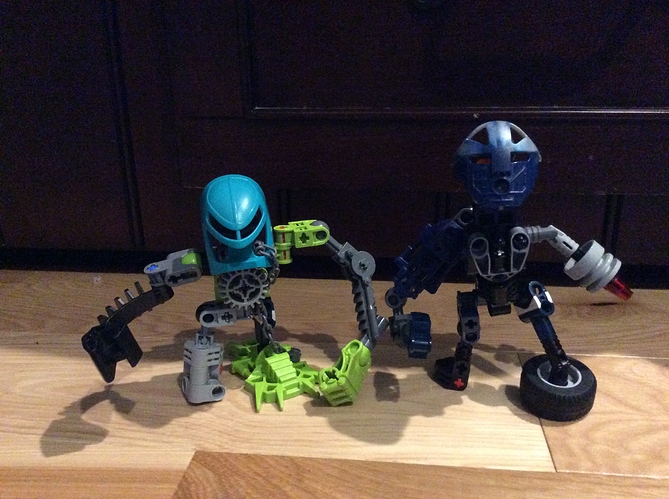 They are too “broken” for my taste. The Voyatoran looked more intact, but clearly rebuilt a the same time. Using wheel as a lrg is nice. And yes it is neat idea, I would like to see more.

Me trying to fix something.

Here’s another batch of 2 matoran. This time, I made Hali and a random matoran. 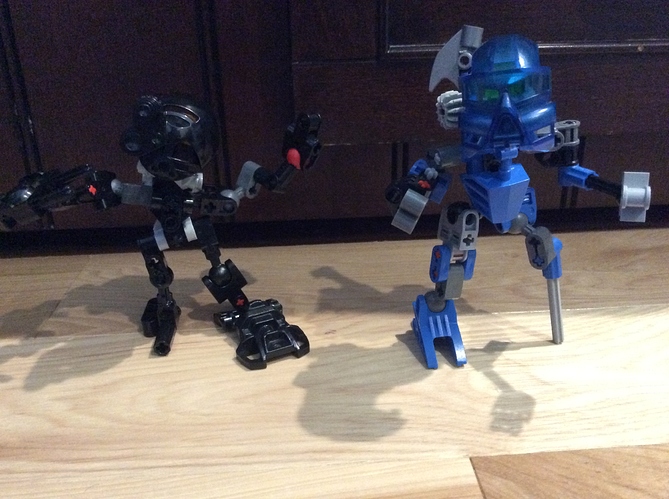 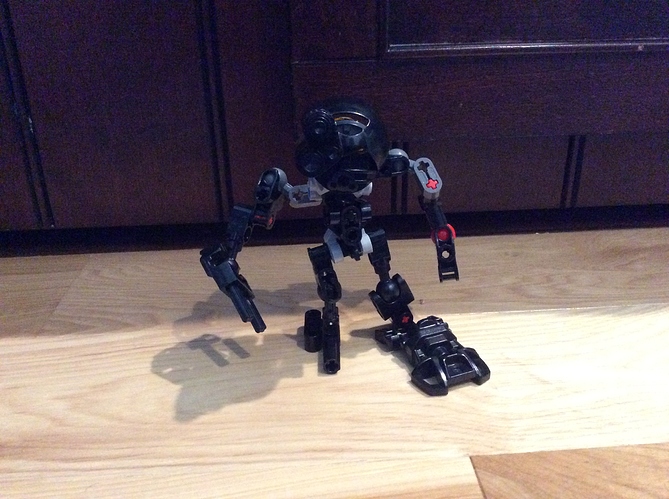 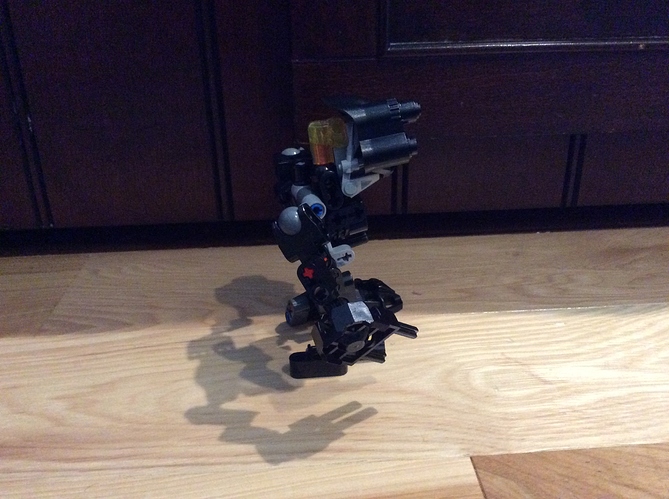 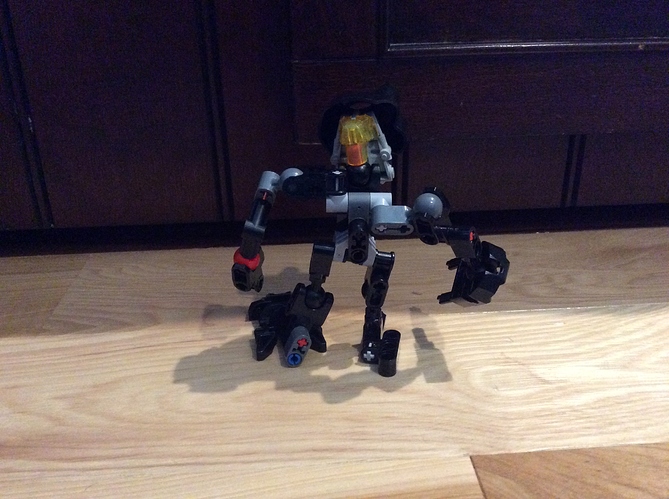 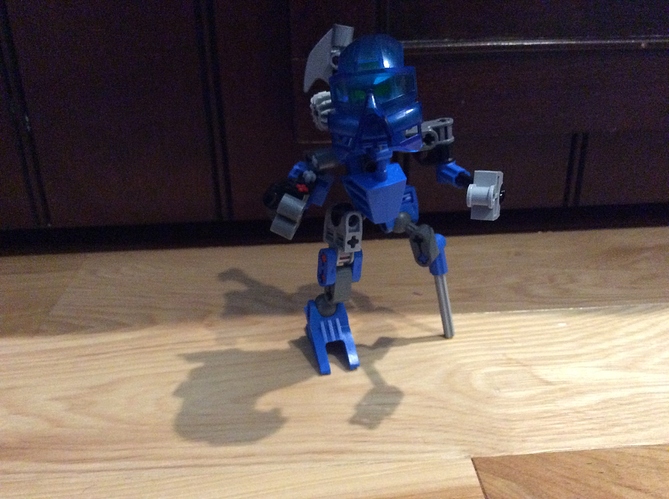 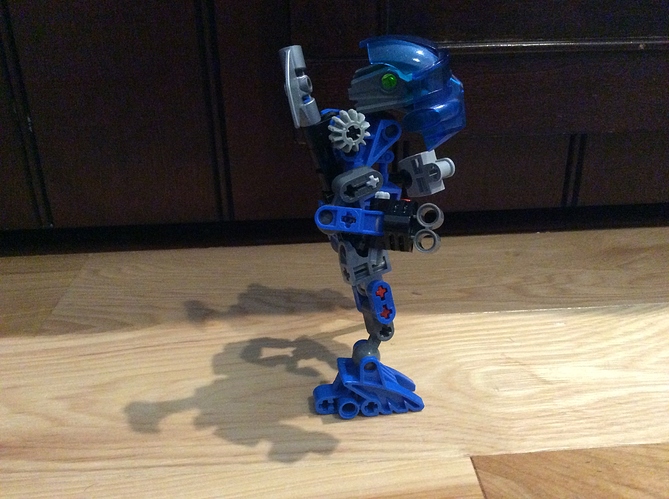 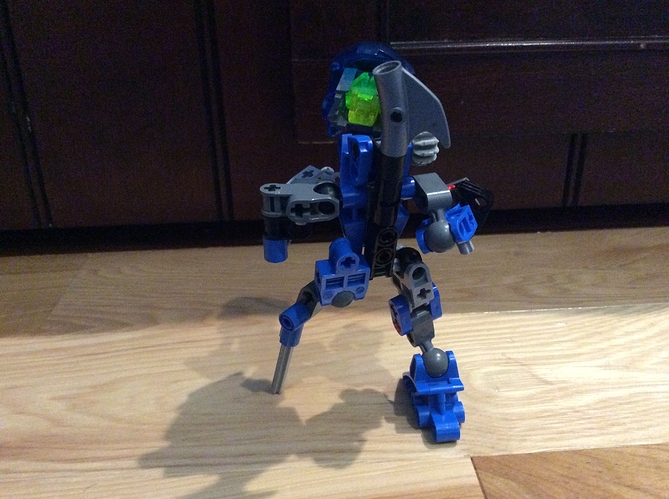 Maybe just not as… chaotic; like what @Lesnichiy said.

I actually really like this concept. I think it fits well with the potential that the land of Karzanhi had as a twisted, nightmare realm of horror. These matoran were not only robbed of their identity and sence of self, but also of all hope as well. For if they ever did excape, what possible life would await them that would not be as emotionally painful for them? Their deformities being even more prevalent among regular Matoran. I think it also would work in Karzanhi’s favor over time. Rebel and he will further “fix” that defiance out of them. Makes him a darker villain than what he ended up being.