Well, this is my first post on the TTV Message Boards, so I thought I’d introduce myself by posting my MOCs.

That being said, I’ll start with my Self-MOC, Kestoro the Kestora. Creative name, I know, but it started as a combination of Matoro and Kestora. 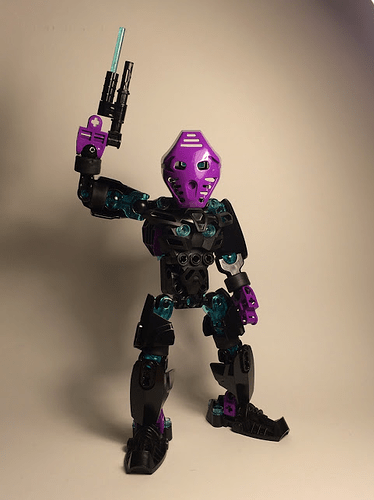 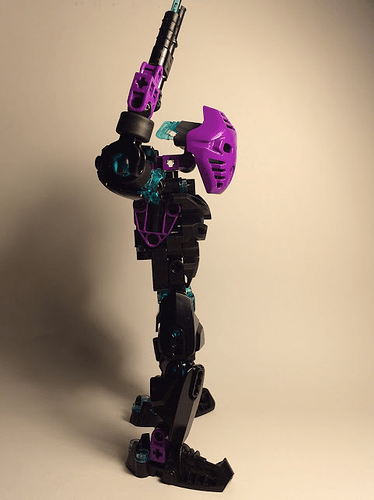 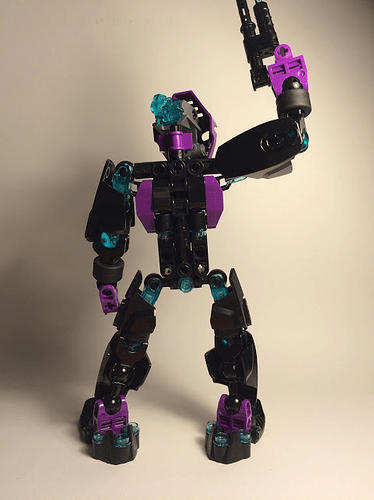 Pasted image482×643 220 KB
His story in a nutshell is that he was accidentally freed from the Kestora hivemind and given spatial distortion powers (making portals), His gun, Venator, can be summoned at will and the paths of the bullets can be controlled by Kestoro.

Next up is Brotlov, Toa of Iron. He’s really just your standard Toa. Mask of Levitation, metallokinesis, etc. 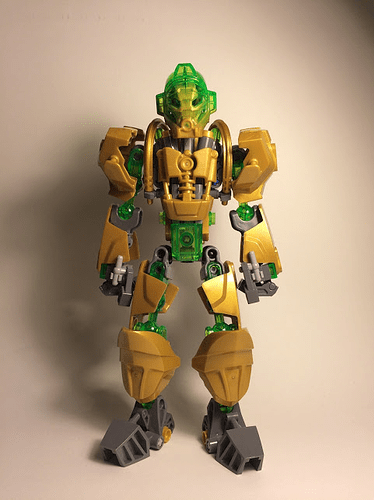 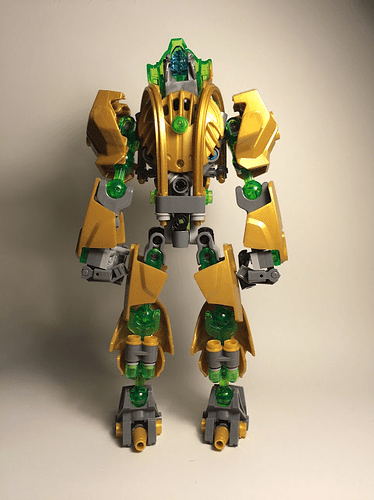 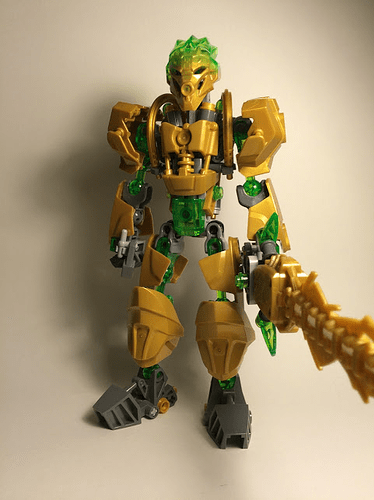 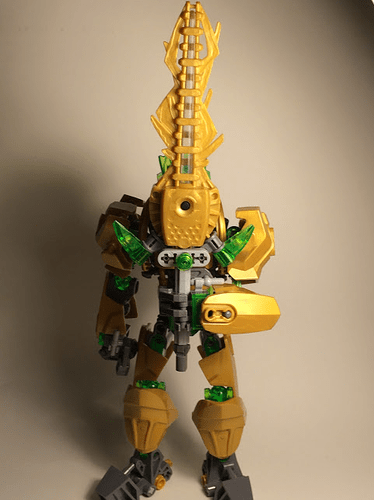 Last, but–well, least, Arzo. He’s a worker golem owned by Kestoro, but he’s not the most efficient worker. 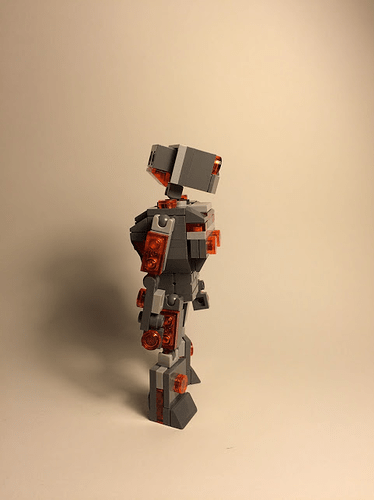 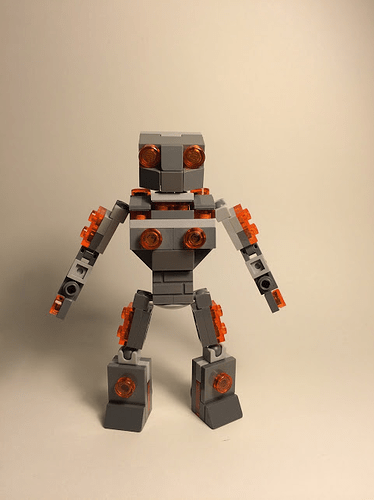 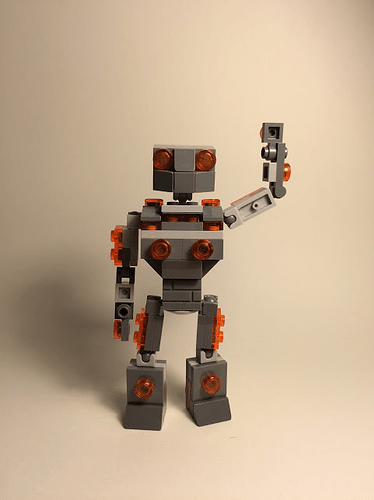 Pasted image482×643 142 KB
Arzo can best be described as a mix between Morty and a Battle Droid. He stutters, worries, and always messes things up.

There you have it, those are my MOCs, I will post more as they are created.

Solid and Nicely done MOCs sir, how long did it take to make each of them?

The are al, cool
And yeah, Brotlov is definetly my favourite.

The second one is the best.
They’re all solid mocs, though.

I’ve never seen anyone make a Kestora MoC before.

I really like these MOCs. They are extremely solid and well built. I especially enjoy those custom torsos. I’d love pictures of the interior.

[quote=“JMP, post:2, topic:21485”]
how long did it take to make each of them?
[/quote]Well Kestoro started out very very different, he was a metrutoran build. It was a couple months before he evolved to what he is now.
Brotlov took about a week, and Arzo was really just a couple days

[quote=“Chilly_Productions, post:6, topic:21485, full:true”]
Why does Brotlov’s mask change from the Corrupted Miru to the Jungle Mask of Unity?
[/quote]Well, they’re both meant to be the Miru, and as I said, the sword changes it. (Basically I couldn’t decide which was better)

Really nice job on all of these, particularly the second one.

I will get interior pics when I can. Currently, I’m about to leave to do something, so expect pics later today

Well, they’re both meant to be the Miru, and as I said, the sword changes it. (Basically I couldn’t decide which was better)

All of these look great. Not to keen on the concept of Kestoro’s gun, but since it’s almost a blaster I won’t judge you on that.

Thanks, but if you are busy, then please don’t worry about it.

I’ve never seen someone with a Kestora for a self-MOC. Pretty neat. Also, I love Arzo!