Kikru The Knight of Earth and Stone 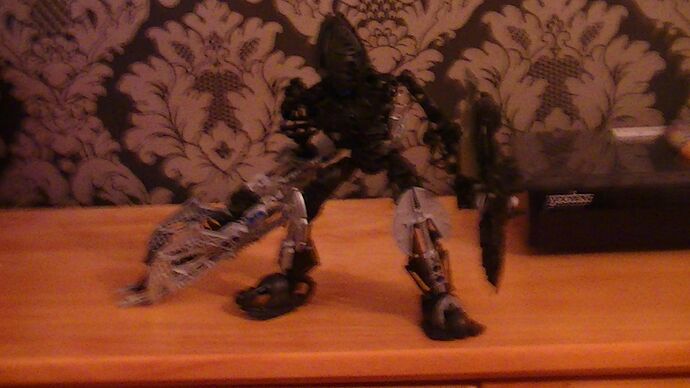 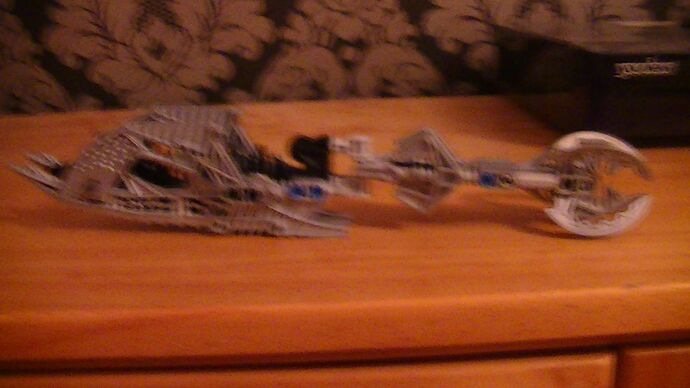 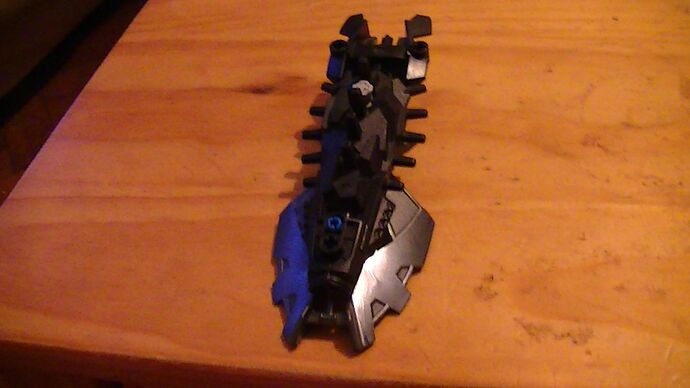 Bio
Kikru is known to other as the Knight of Earth and Stone who defends Traders heading into the Koros.

Early Life
Kikru started of as the Apprentice to the Stern Bladesman Ahkno along with Tirari to search for a mystic mask (Story Build Up/Teasing?).
But it went wrong. As they found the mask it deformed Ahkno’s arm and Tiari was severely wounded by the mask but Kikru survived and found that his sword and shield have became what they are today.

“As long as my Blade is stern,my Shield raised and Honour sharp I shall live another day” Kikru To Koano 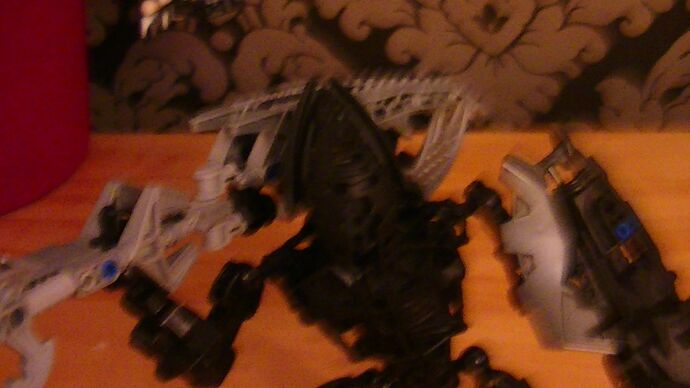 Also he looks to be completely black… he might need some highlights. Do you have more parts?

he upper body is cool. The legs are way gappy, though.

Mahri version of Nuparu did have the same style

Doesn’t mean it’s cool or okay. I look forward to seeing the improvement.

I don’t remember where the Black blade came from

HOW DARE YOU DISGRACE THE MIGHTY TUMA

or it could have come from Rotor.

I know not of this “Rotor”

I know only of the Mighty Tuma.

Rotor is but a blasphemous orange who took Tuma’s blades to Hero Factory… he must be punished severely!

Yea, I think it was in some of those.

I don’t remember where the Black blade came from

Maybe Cendox V1 it had two. because I got two of that set and tuma I have about 5 of that part lying around.

WAS THE MOTION BLUR INTENTIONAL???

No but really, is it?

Oh well…It creates some nice effects, but I probably couldn’t replicate it.