Hi, I’m back
Quick Note: this was going to be an updated version of the original Komodra but I couldn’t have thought of anything so wht not make a special form. Also I chose to use the brittle pieces even though I despise using them since I had a lot of them

Heck, I made a backstory for him 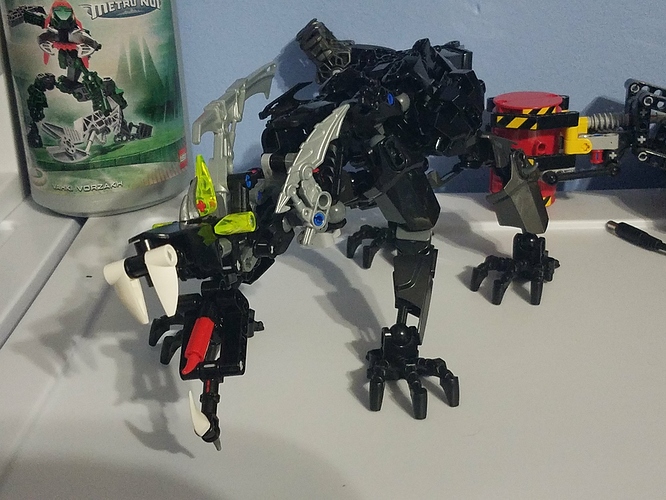 The original form evolved into his Delta form a mellenium before Draco landed on Century Nui. Thought to have been a corrupted evolution, it marked the death of a Dragon lord. Komodra would have converted back as a new Dragon lord rised. 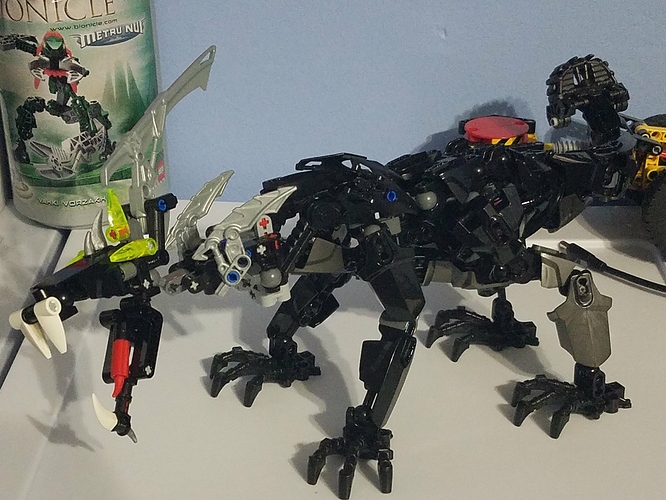 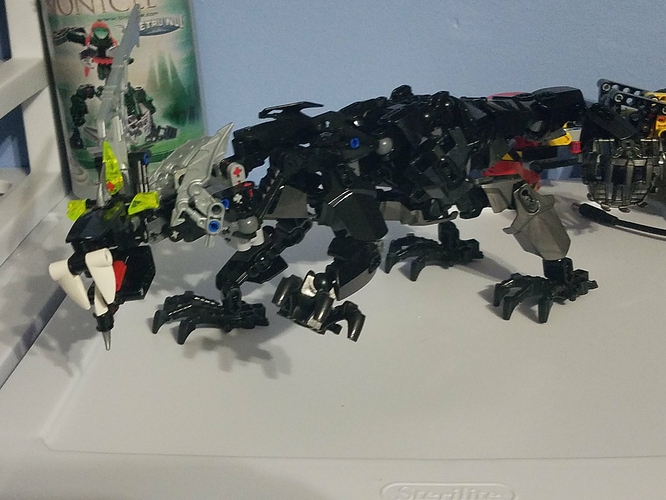 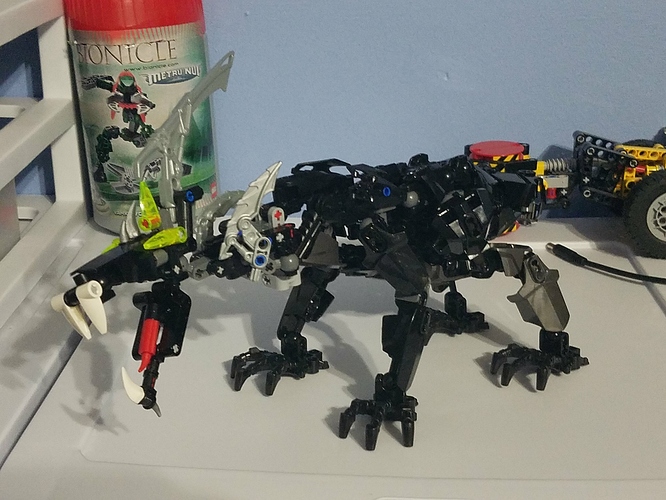 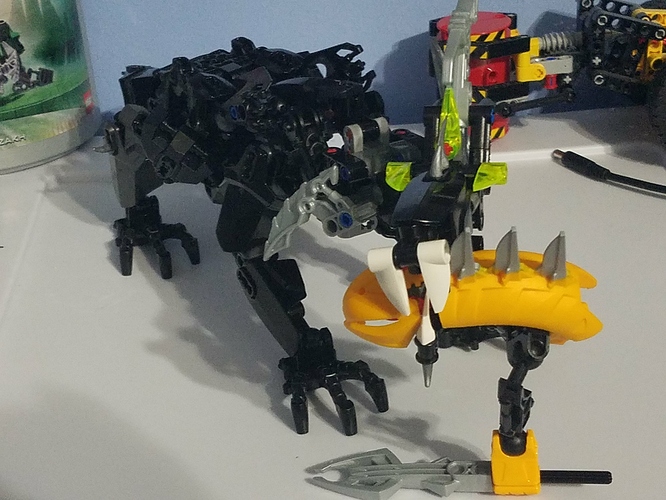 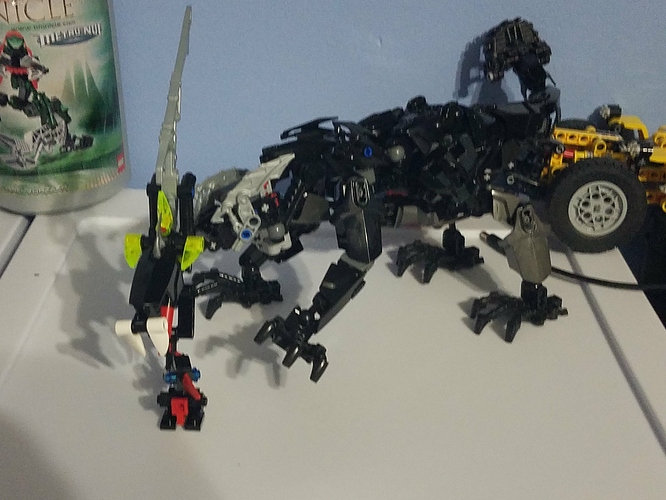 Looking for a snack

Although this is going to be scraped, this form will still have a role in my story

Thanks for viewing C&C is always accepted
Hoped You Enjoyed!

The main body looks pretty good, however the head definitely needs some work. The neck is far too bare and the blades really clash with the rest of the build. Maybe try shortening the neck?