Note:
This MOC was in develop long before the TTV Community, unfortunately since the 2015 summer set weren’t release yet in U.S. I have to release this semi-complete character: 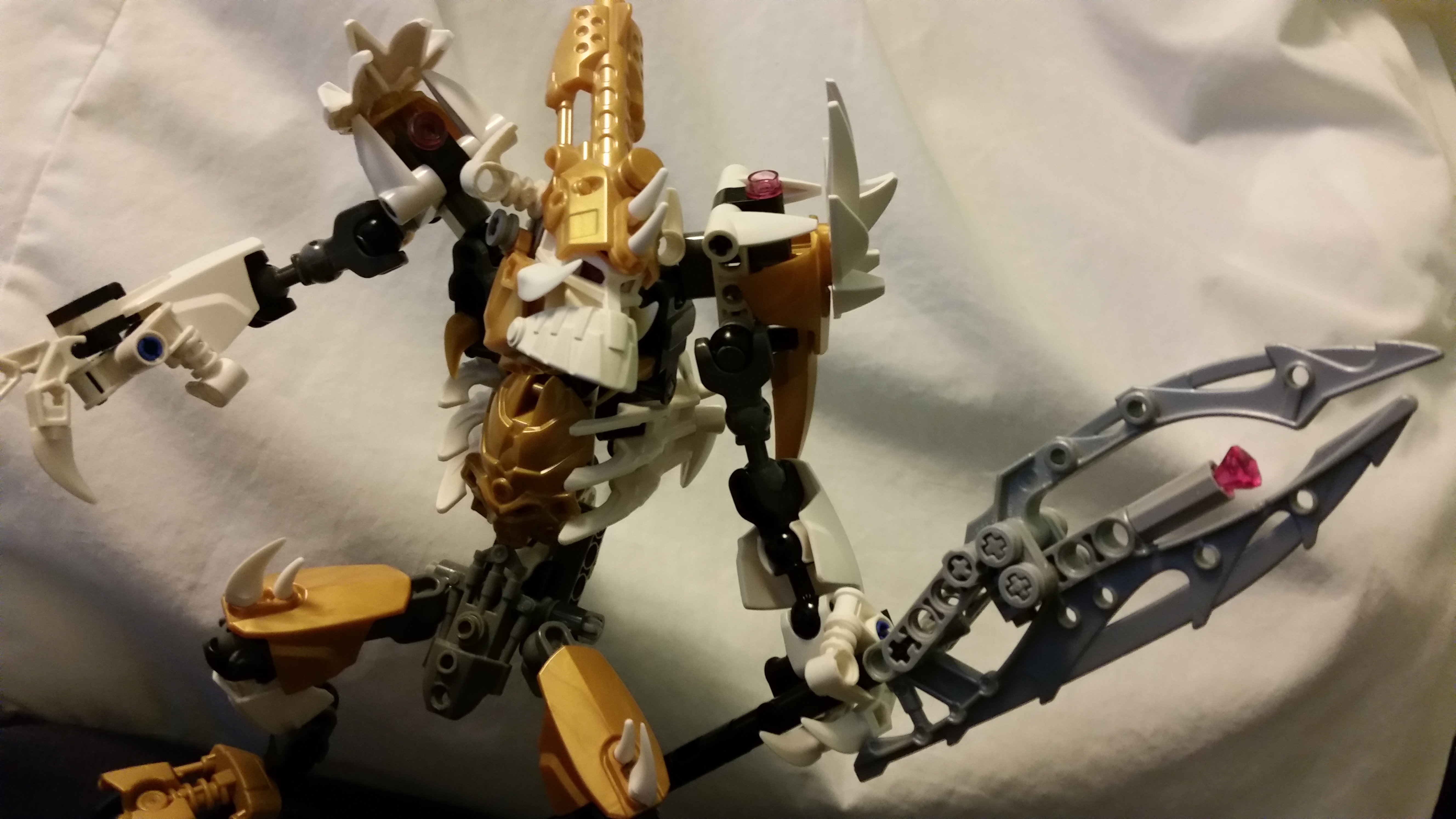 LORE:
Kovasil have been in tragic back story in his home world; once a king, then a guardian, later a transcendent, now called a traitor.

The past is not clearly describe, but the main focus of how he acts in the Bionicle Universe.

While Kovasil is a skeleton, he have no relation with any of the skull characters however partner with the Lord of Skull Spiders. 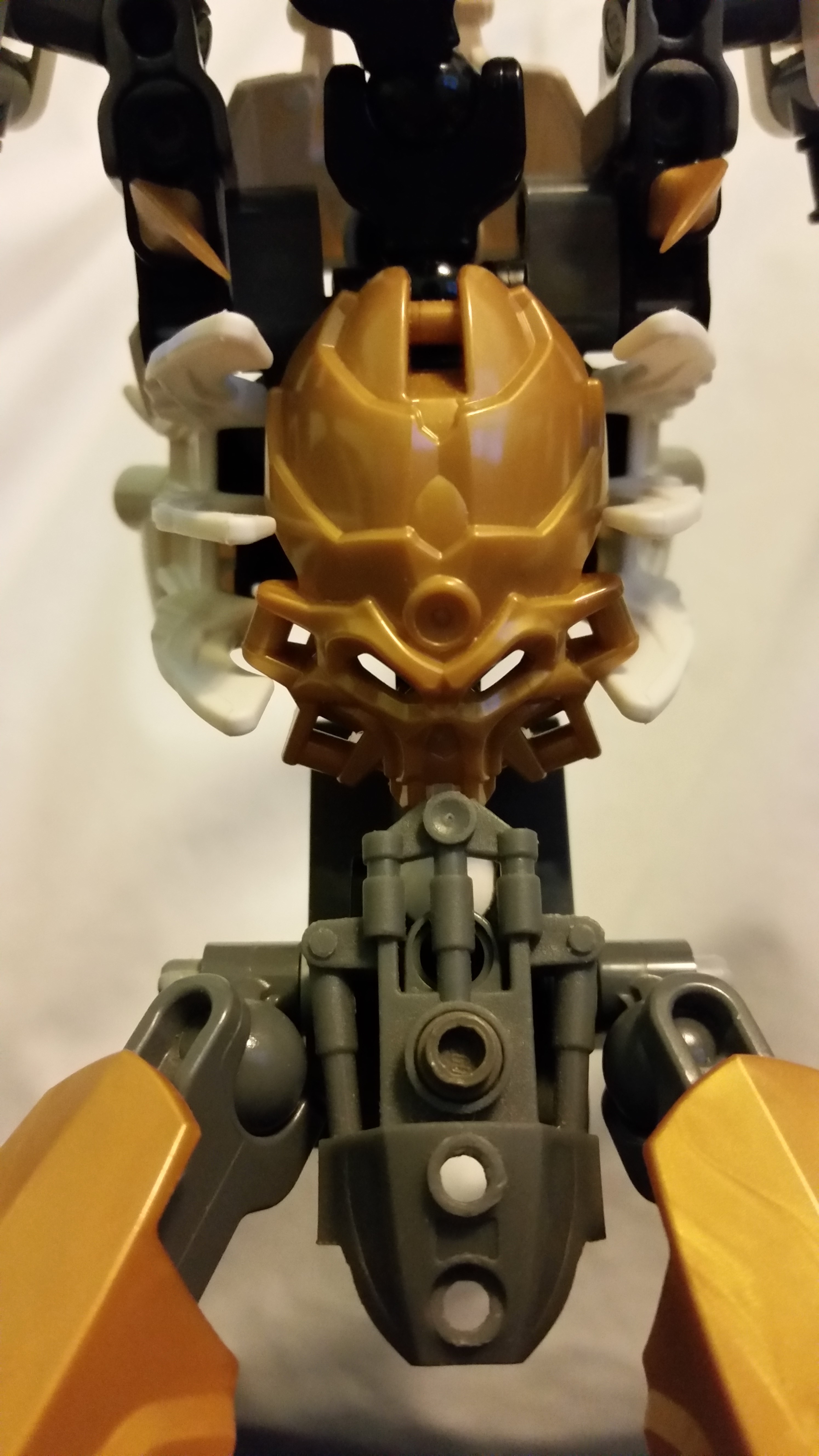 After the fall of Ekimu, Kovasil was given the Golden Spider Mask to defend the ancient city, instead of wearing the mask on his face or held it on to his hands, he has the ability to insert it inside his ribcage to lead the army.

When time past by, Kovasil temporarily left because his home world was in-danger, so he let LoSS take in charge. Unfortunately when he came back he was backstabed by LoSS.
Not only he was betrayed, but impersonated, the villagers thought Kovasil was Kulta the Skull Grinder.
Kovasil can no longer enter the village, thinking he would destroy their new home. 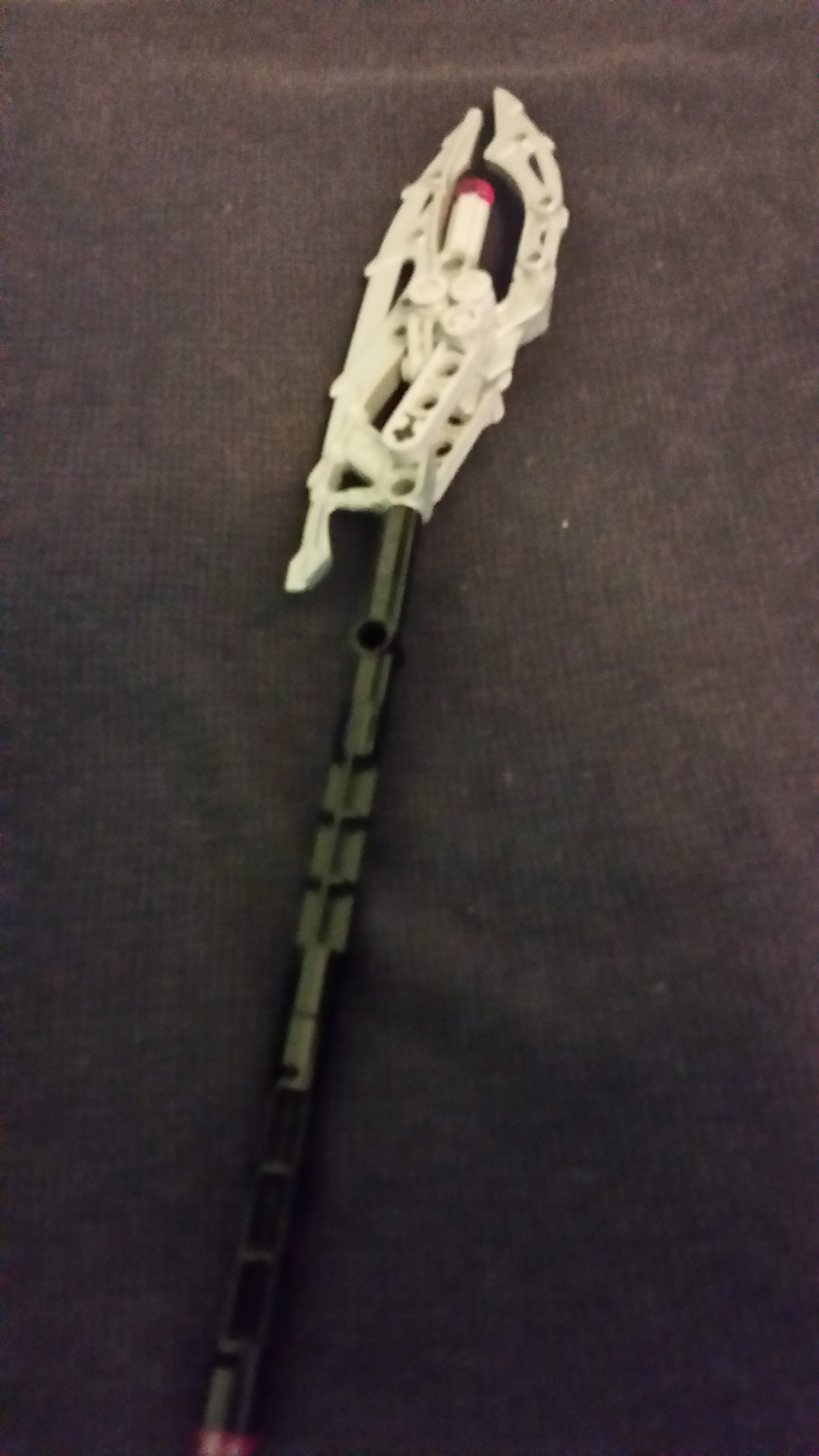 While the Protectors is calling upon the 6 Masters at the Temple of Time, Kovasil knew the power wasn’t strong enough so he sneakily enter the room and uses his staff to enchant the summoning that powered the Toa equipments. 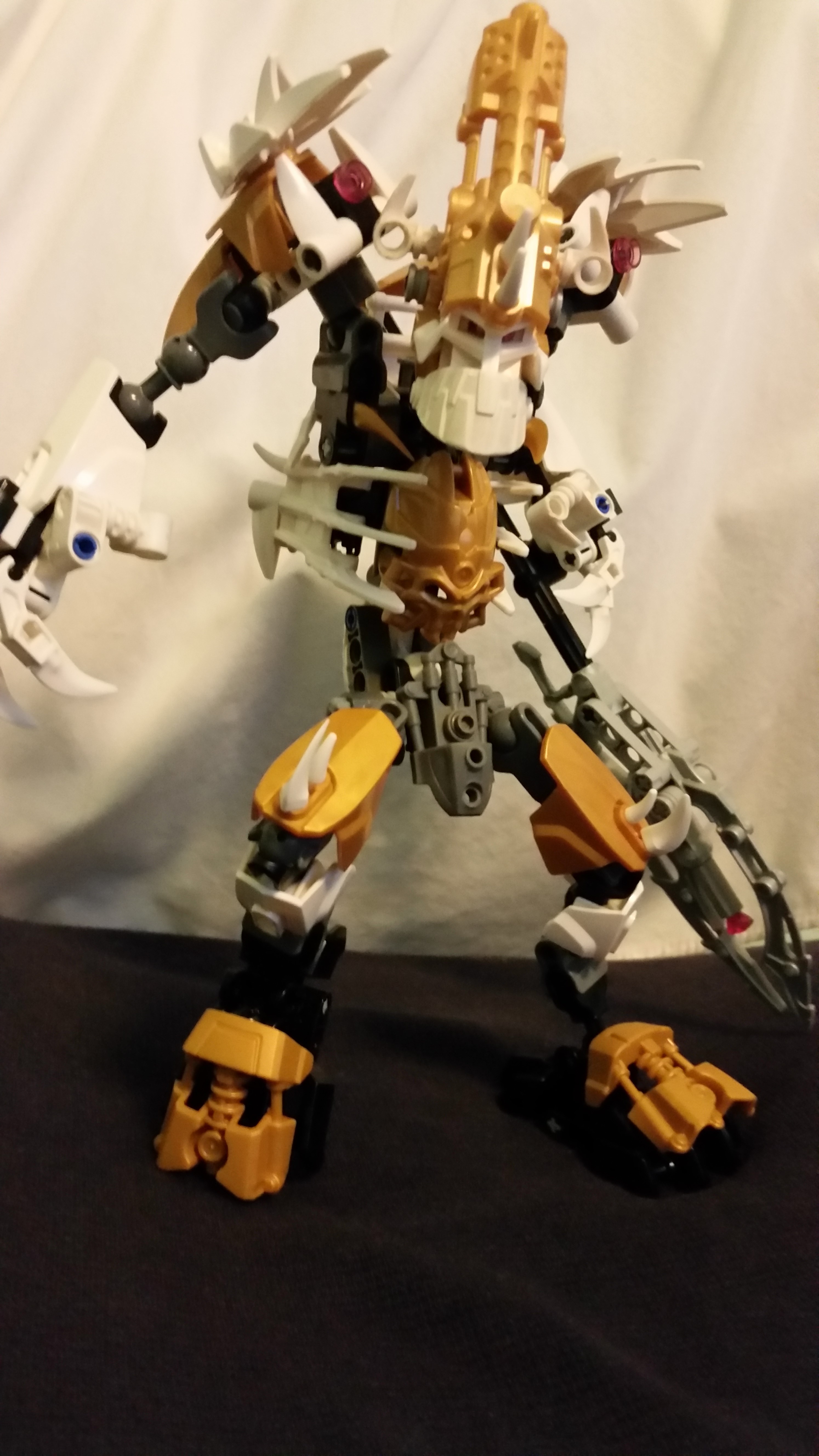 Kovasil still roam between 2 universe, but now his new goal is to seek the Mask of Control and Ultimate Power before Makuta or other enemy will find it.

THE HAT! I LOVE THAT HAT!

And who turned on the feature that forces complete sentences? It took me about 10 tries to post this.

This is a pretty nice MOC. I think you nailed the ribcage section, and the skeleton look in general. Plus, you get bonus points for having a MapleStory song.

the rest of him is pretty good.

That’s a great MOC with a nice story!

Remins me to a particular caracter from TTV cough @Mesonak cough Great MOC, though, and keep up the good work!

I Like how the skull spider mask was used. Reminds me of the 2008 Makuta.