and generally agreed to be the laziest creatures in the entire universe. 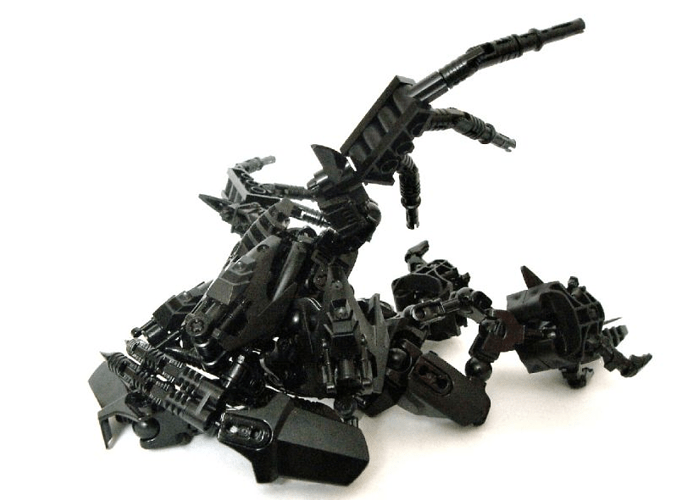 Like the firebird, the krahtorak are a rahi species that lives on the island of Korrothis. They were created by Makuta Deciphus early in the universe’s history, before he took up the name Nivorn and became the Lord of Shadows in service of Mata-Nui. 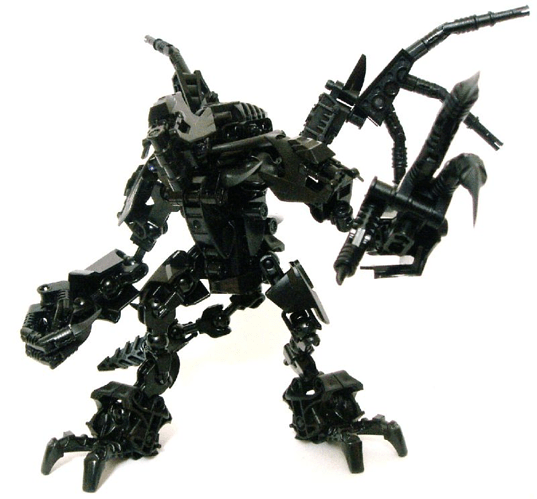 The krahtorak are cold blooded and draw in energy by basking in the eternal light spilling from Mata-Nui’s heartlight above the island. They also have the curious ability to bask in darkness and store negative energy in their bodies, too. This means that about 23 hours a day, they’re lying down. 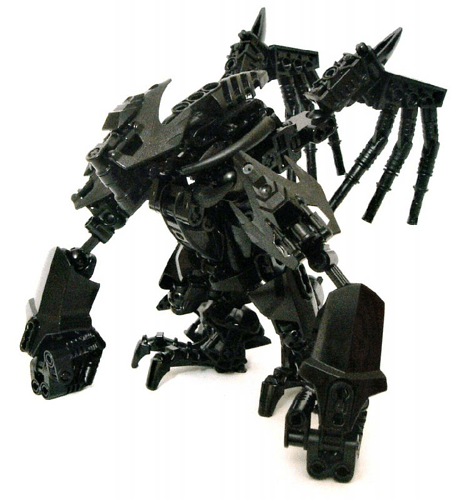 When they do move, they amble on feet and fists like a gorilla. They can also glide with their wings, but doing so requires a burst of shadow energy from their stores. 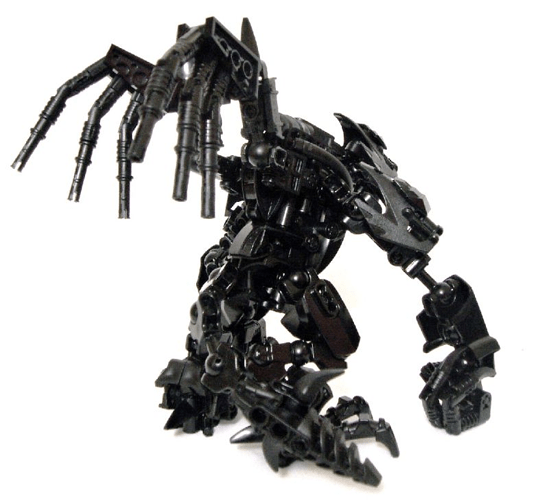 Not only are they quite lazy, but they are also quite dangerous if disturbed, prone to releasing all of their stores of shadow energy when frightened. This “anti-energy” saps willpower, chills the blood and fills the mind with visions of horror. It has been known to send some beings insane. 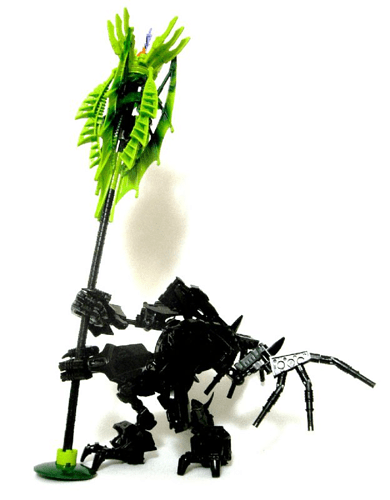 The Korrothean population inhabits the grounds of the Palace of Shadows on Korrothis, though they have been known to wander, and quite often sit and watch new toa doing their training in the Fields of Valour nearby. Any krahtorak on other islands are generally seen as a nuisance. 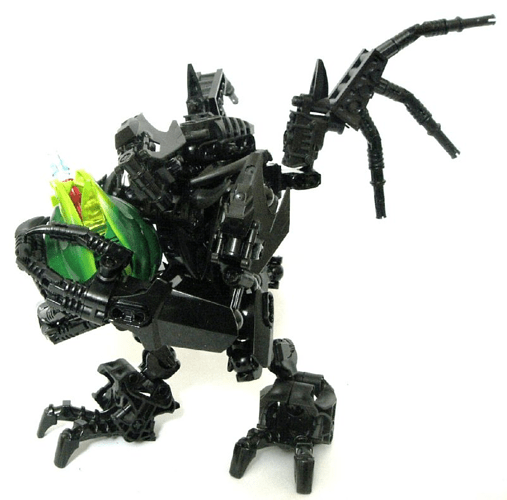 This MOC was originally for a contest on MOCpages in 2011 run by my friend Monarth (his DA) (his Flickr). Krahtorak came in second place. He’s also completely monochromatic except for the trans-purple eyes (and one hidden half-pin). His wing design was a sort of prototype which eventually turned into the ones Gringat has.

Thanks and the fire bird looks fabulous aswell

Amazing but this is a Wyvern

I like it, but the head to me seems a little off. It makes it look more of a gargoyle than a dragon. The wings could be bigger, but the are very well built. Overall, it looks fantastic! 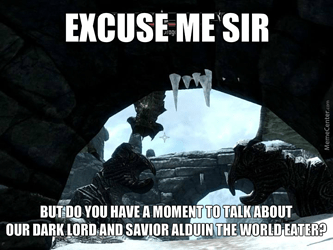 Also, count its limbs. By your own definition, this is a dragon. Even though Bionicle usually throws usually important things like numbers of legs out the window…

It has four appendages…

Sorry for my Idiocy

Man this thing looks menacing and I love every bit of it. The lack of color gives him an eerie and cold feel and those wings further carry that vibe.

generally agreed to be the laziest creatures in the entire universe.

I honestly think the Skrall armor really works for this one! Another great MOC, Gringat!

So terrible but so true 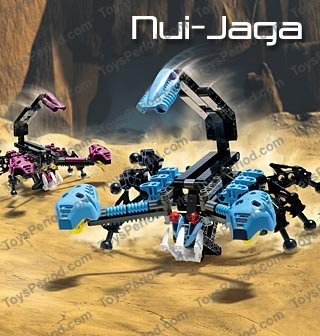 THEY ARE ARACHNIDS WITH 8 LEGS!!!

Edited for Double Post - Slime
Hello Mocsman, please give this topic a read.

Nope. Scorpions have 4 pairs of legs and 2 claws. The Nui Jaga are wrong too. :v

THEY ARE ARACHNIDS WITH 8 LEGS!!! 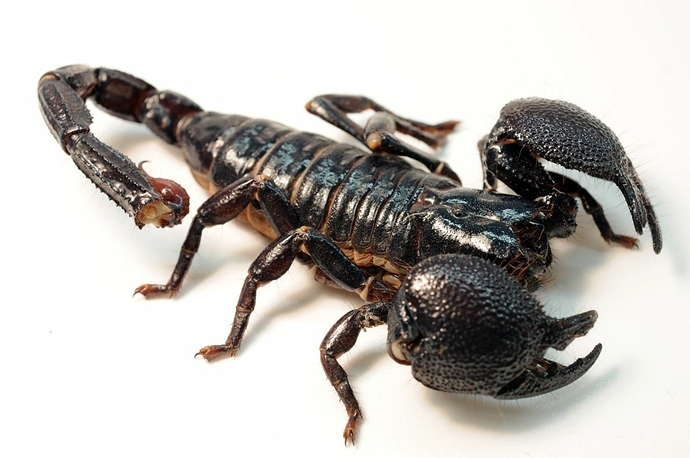 See the legs? Try counting them! Look at the actual creature before posting ragefull comments!

I’m not a fan of the head, but the rest looks fantastic!

yeah… scorpions and spiders actually both have 8 legs AS WELL AS structures at the front which evolved into a scorpion’s claws and a spider’s mouthparts. All arthropods are actually made of repeating sections each of which has 2 “legs” which have evolved into different specialised limbs or fans or plates or whatever. They started off all looking like millipedes/centipedes with the same segment just repeated over and over. 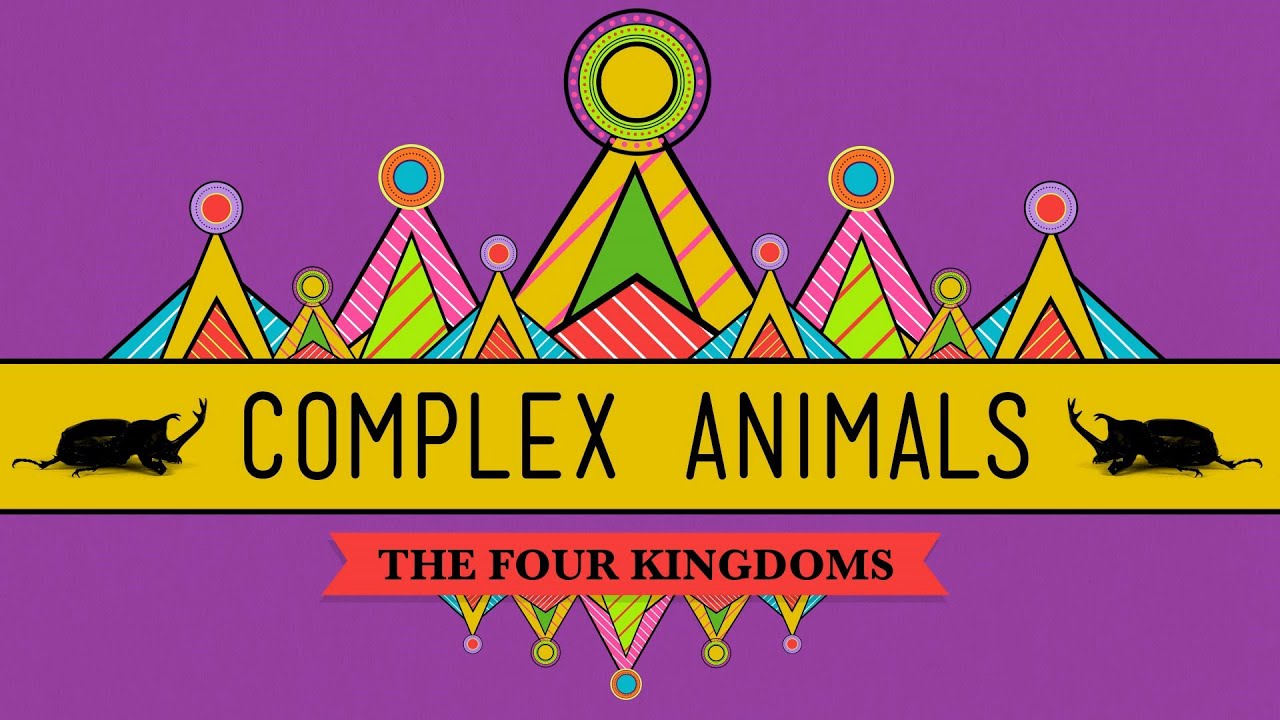 So yeah… is this off topic? I mean, it’s MY topic, so I guess by definition I can’t be off topic…

Edited for Double Post
While Double Posts by the creator are allowed in Creative Content, they are reserved for updates to the topic’s subject.

It doesn’t seem very “Dragon-ish” to me.

Interesting. What is a MOC without a backstory? This thing is epic.