So after a lot of unnesecary procastination i’ve finaly uploaded my self moc. He is a warrior from a old race of warriors but even among them he is seen as one of the most ruthless and skilled warriors ever.

And here are the pictures: 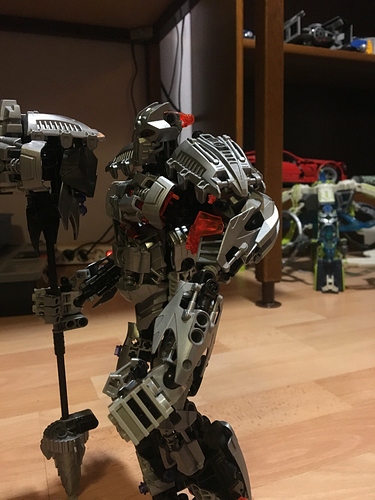 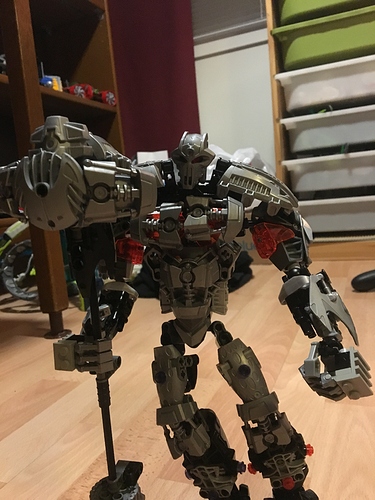 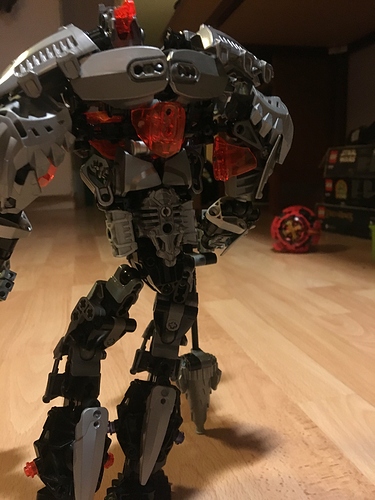 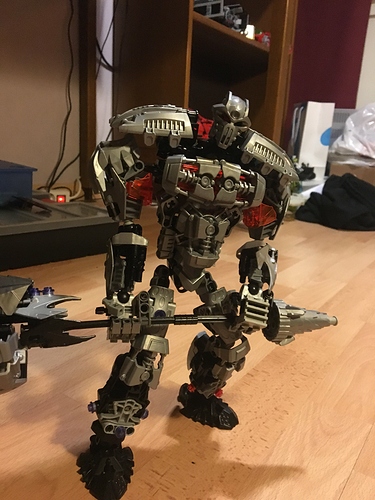 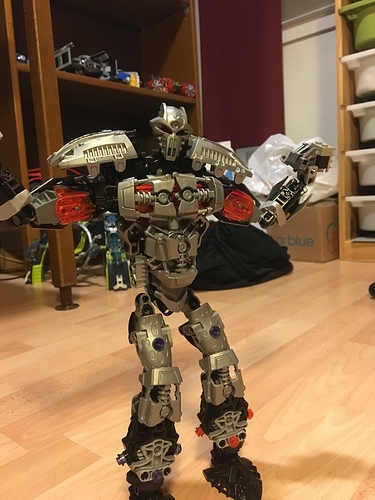 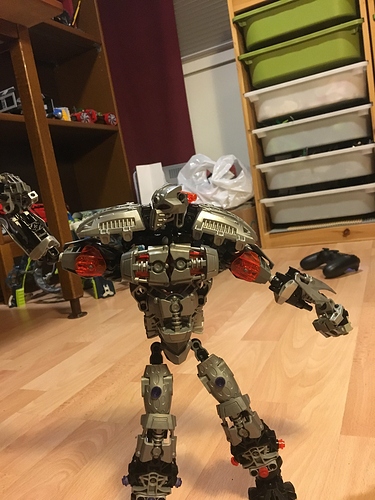 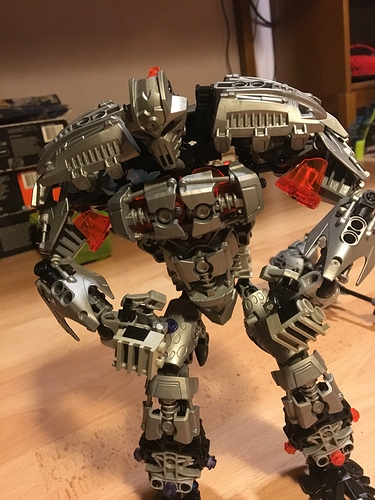 As you probably can tell from how awkwardly he stands in some photos, he is very top heavy and that is one thing i will try to fix. His hammer is also heavy so i will see what i can do about that as well.

I like the lower half of the torso, lower legs and the upper arms the best, I think that the chest part could use a bit of reworking since the double pistony armour thing doesn’t flow that well, still kinda cool though!

I can definitely see the gladiator aesthetic.
The legs are a bit small in comparison to the rest of it, but it’s cool otherwise.

Reinhardt, is that you?
Since when did you embrace the spook?

Seem to remember this WIP from a while back. Unfortunately, except for the arms, it doesn’t seem to have improved all that much.

Biggest pet peeve I’ve got with this is probably the upper body. That pec armor, although laughable cartoonish…dunno, it just doesn’t really work out. I do find it hilarious that it’s individually posable though.

The arms are actually a really good start though. Just saying.

those upper arms are pretty cool

But the legs could use some work.

yee
i like this dude
reminds me of my self-moc in a way, but that’s beside the point
i like this

HAMMER DOWN
The appearance is pretty consistence but I do recommend adding some on the head or use a different type. Also I question the purple bit on the lower legs, doesn’t look very good tbh.

@Square The purple will be replaced with orange, i just forgot about it, and i will see what i can do about it. @Dragon_Ben i agree. @Ace Thank you it took me a whole day to get a good design. @Ekorak I embraced it during halloween. Yea i see what you mean. @Tobin-Bartram yea i start to see that now.