Well, one night I had the wonderful Idea of combining two great animes, Berserk and Gurren Lagann. Plus I needed a new self Gunmen, Nekusa was getting old. 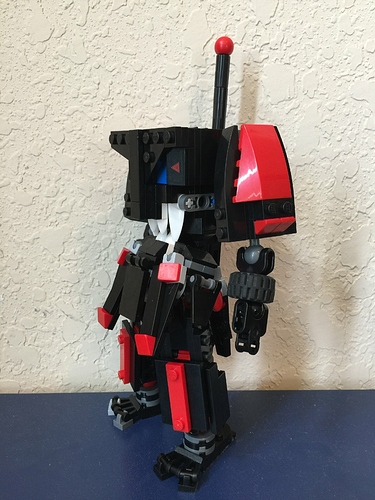 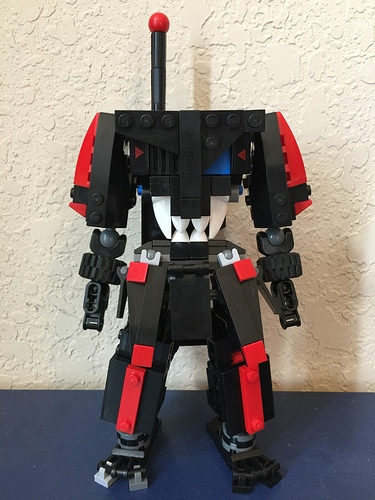 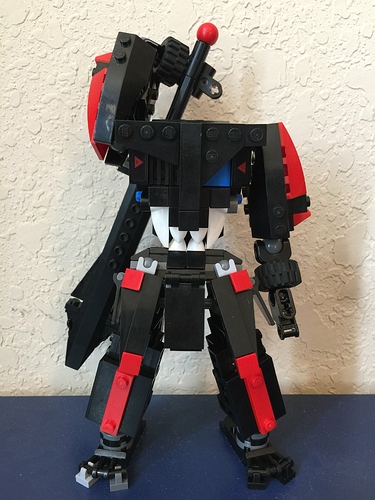 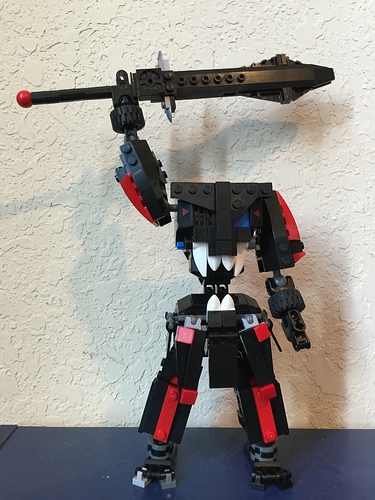 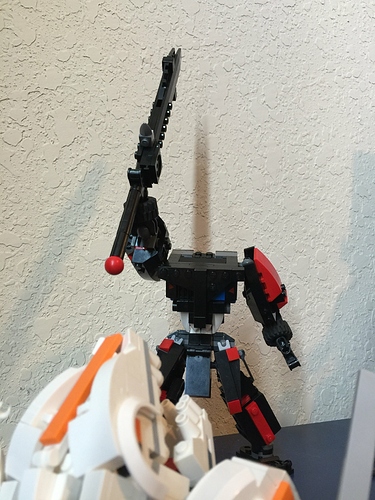 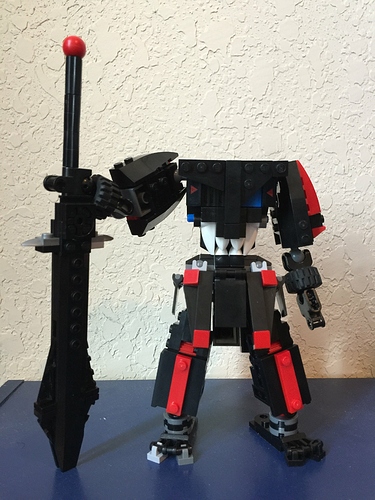 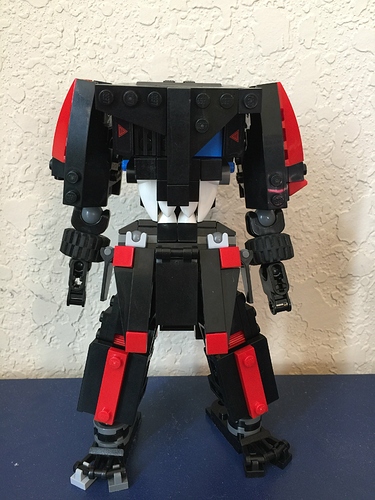 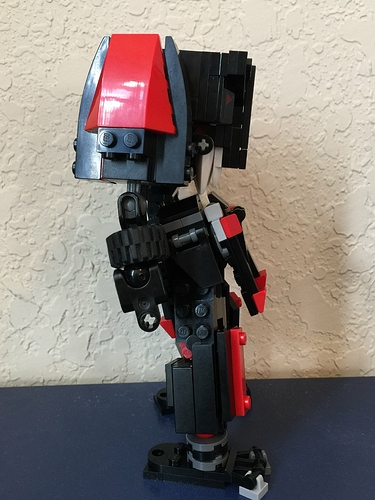 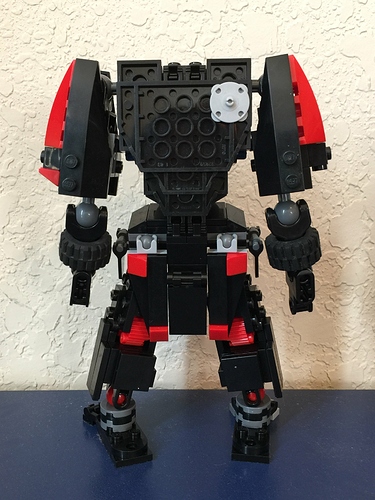 The cockpits just keep getting smaller 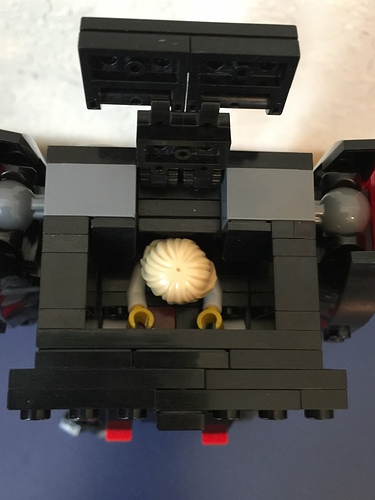 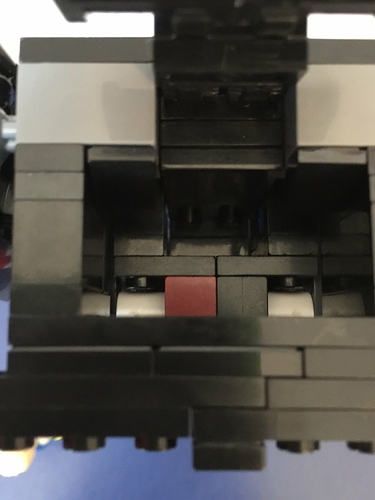 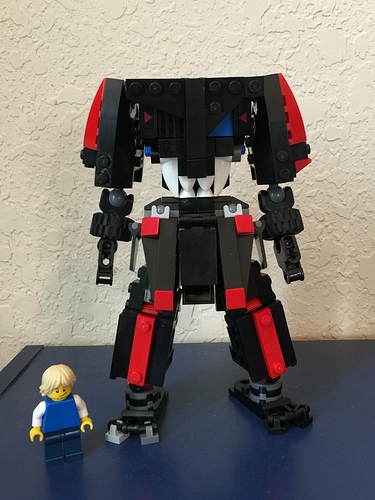 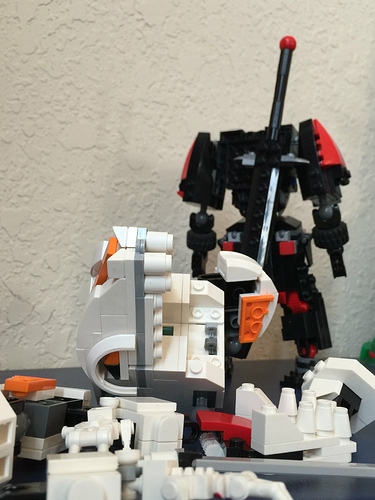 His edge was too much for the little Gunmen.

Known on the battlefield as a the Death Berserk, this gunmen has seen many battles. It obviously hasn’t gone unscathed, but it has been on the victorious side nearly everytime. It weilds a obnoxiously oversized sword, that most Gunmen can’t swing. It’s only able to swing it because of it’s poweful motors. Because of the powerul motors and heavy sword, it’s able to tear through multiple Gunmen in one swipe, and most hits will obliterate a Standard Gunmen.

It’s reputation, like it’s sword, is obnoxiously large. It’s known as the Berserker of Death, and there’s rumors that it gains energy as it kills. It’s not uncommon for it to be defeated, but it’s either through ling range artillery, or through very nimble gunmens, who are able to dodge it’s relatively slow swings. However, no matter the times it’s defeated, it always comes back.

C&C welcome, and Ow the edge

to be honest this really isn’t your best,but it’s still better than anything i could do so

I actually like it quite a bit, but yeah, I can see how it’s not my best. Compared to others it’s nothing groundbreaking. The cockpit size is the best tho.

Don’t cut yourself.
(It’s good tho)

Pretty nice. I like the design of the weapon and the torso.

Pretty nice. I like the design of the weapon and the torso.

Anyways, semi update. I made a thing for a mocpages thing. It’s basically a destroyed Kyo. 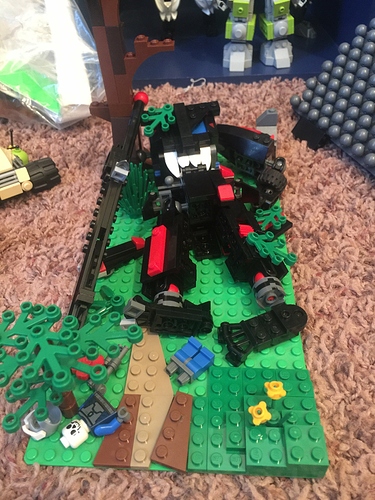 It appears I didn’t take any shots with a proper background from this angle.

It’s definitely something very interesting in terms of the concept. Execution is not too bad either. Certainly deserves my like.

I love this so much. You never fail to impress me.

I love this so much. You never fail to impress me.