Backstory:
Long before the Core War, a member of the Iron Tribe on Spherus Magna called Leerev was arguably the most daring and courageous being on the planet. His adventures almost always relied on miracles to get himself out alive. Just before the start of the war, he disappeared. He had constructed a suit of armor designed to withstand the harshest conditions, including the deepest seas and the highest peaks, and even go into outer space. He never came back to Spherus Magna. 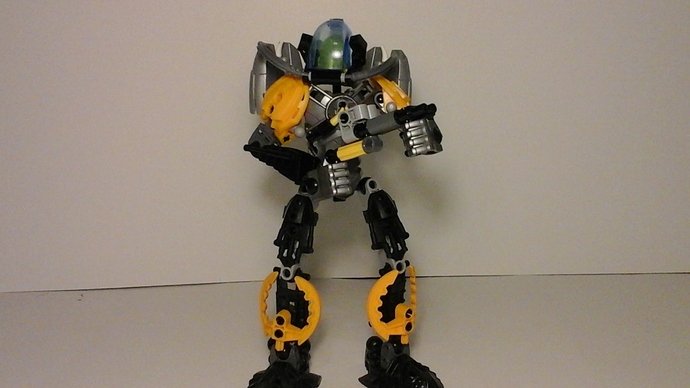 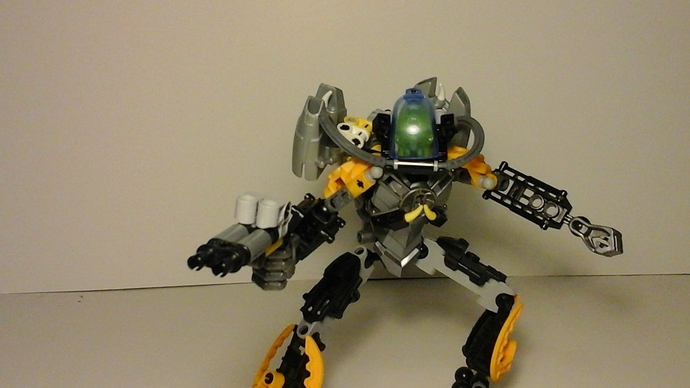 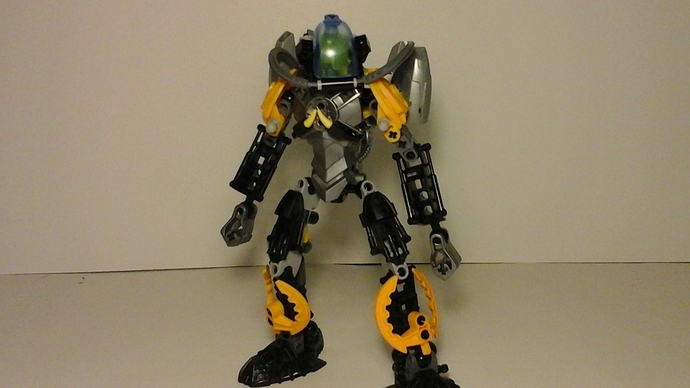 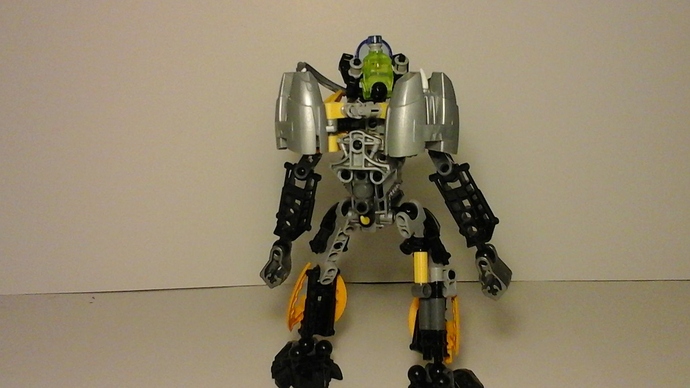 While the build itself and the colorscheme are pretty cool, I’m not sure about the back of his feet.

I love his breathing apparatus.