In Lego City, the notorious Brickster was being transferred from Lego Island. Suddenly, there is a break out, and the Brickster is on the run! The cops go after him, but he disappears, vanishing with 4 other crooks as the police search the prison for them. 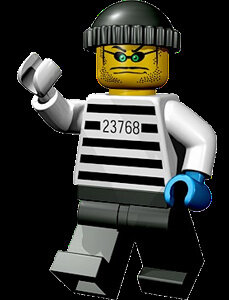 The Brickster is out there, along with other crooks. It’s your guy’s job to stop him!

Alright so when is the first night?

As soon as the Mafians strike, of course.

Mama Brickolini has her pizza 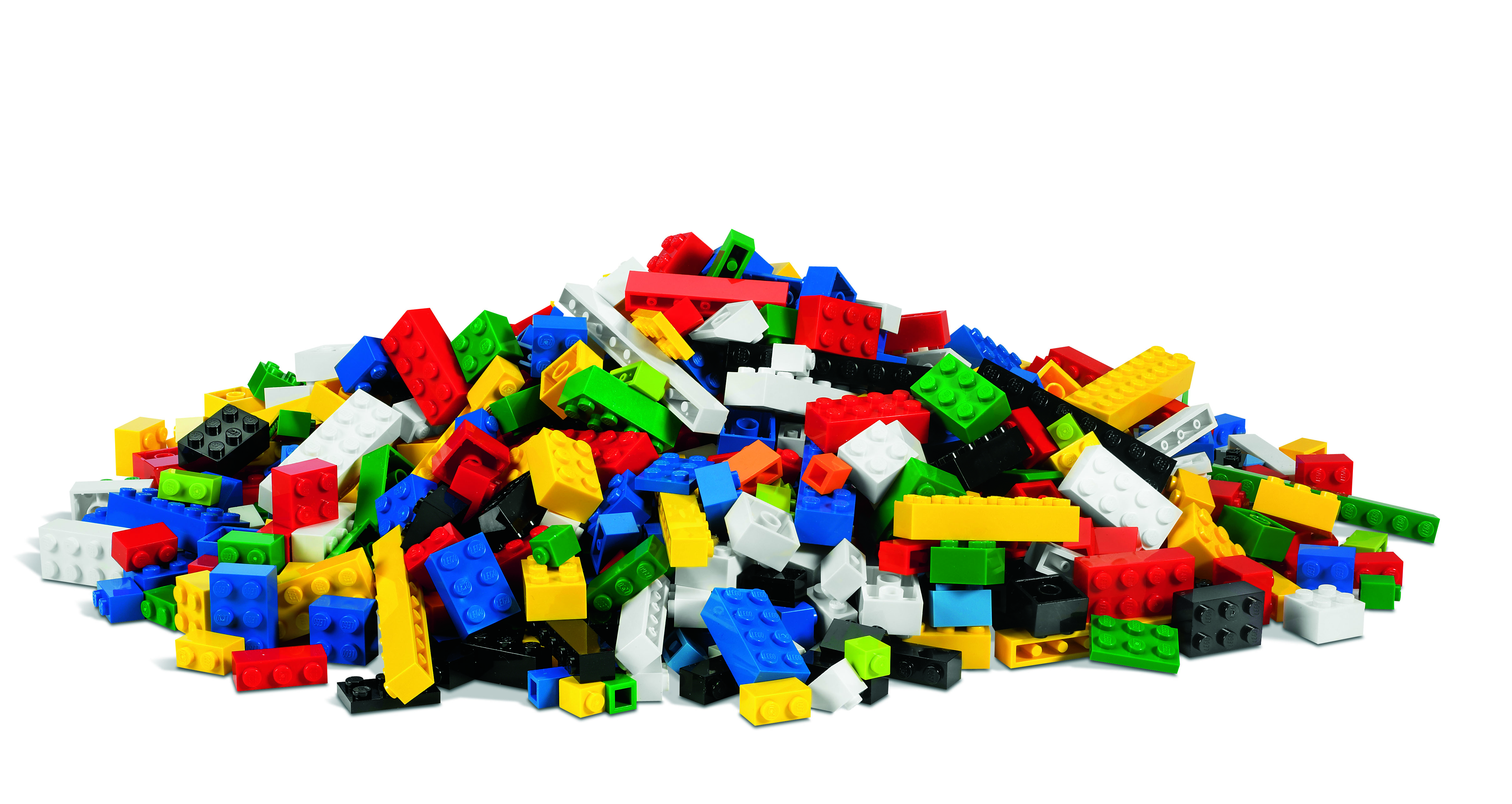 It was a dark and stormy night in Lego City. The Brickster’s transfer had gone chaotic as he managed to escape. As a result, the Lego City police immediately went on the chase. One of the patrol women came across a crowbar near an unstable wall. This where she met her very end. The brick wall was pushed by an indistinguishable minifig, and with Mrs. Brickolini screaming “HEY!” she died on the spot.

Mama Brickolini (@Plural) was killed as a Lego City Undercover cop. The Brickster somehow made the ultimate guess, and it came into his favor. Now with one of the officers gone, the police had good reason to scramble.

Fortunately for the remaining police, they managed to catch some suspects and get some evidence. Lego Squidward (@AwesomeJoel27), Gilbert the Bad (@ReeseEH) and the Alien Commander (@Invader.)

Lego Squidward said he saw Gilbert the Bad do it by ramming his horns into the wall to make it topple over. Meanwhile Gilbert accuses Squidward of doing it. Meanwhile the Alien remained suspiciously quiet.

The evidence includes a classic grey Lego Sword left at the scene of the crime, a note that Brickolini wrote before she died from the pressure saying “TENTACLES,” a crowbar, and slime covered across the ground.

So the main question is: Who did this horrific crime?

Tentacles would imply either the Commander or Squidward.
If Lego Squidward was accurate.

Well, the sword belings to Gilbert. I don’t know about the rest, guess we’ll see what happens.

Slime was also found at the scene… last I checked I wasn’t oozing anything.

also is this how it works? just kinda go back and forth until we decide to lynch someone?

This most likely means she was killed by squeezing, suffocation… like from tentacles

Squidward doesn’t have tentacles as a figure.

If Squidward saw Gilbert (I feel weird writing that.) Then he must have been at the seen, and walls tend to crush things as opposed to suffocating so my vote is for Squidward.

Alien Commander seems the obvious choice, but I feel like that’s too easy…

Can we ask for additional evidence, e.g. determine whether Mama Brickolini wrote that note?

How is this new.

Hmm. The fact that it says tentacles could also indicate Squidward, given that Tentacles is his last name.

For the time being, I am going to vote for the Alien Commander (@Invader). I am still wary of it being so obvious, but the evidence seems to point towards it.

Do suspects get to vote?