I think those a ehlek claws…
someone should build it.

Knowing the trend with concept art I can reasonably say that is just an indev version of Metus.

I’ve made and seen enough concept art to get the deal with these things.

That to me looks very much like an altered Matoro Mahri.

Wait… is that a prototype Baterra? 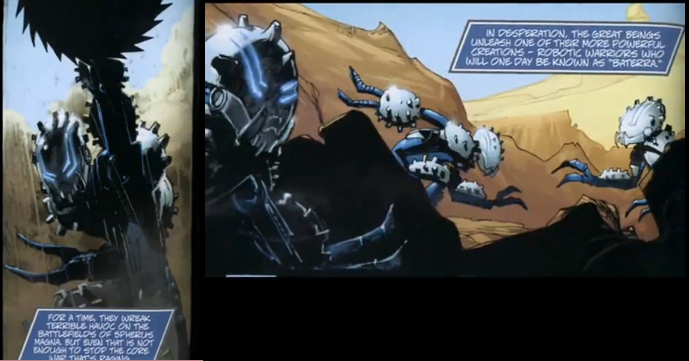 I was looking for some images and I found some backgrounds from my lego network.

Great Scott! Are there any images of the unknown staff-wielder from Malum’s box?

Also, before I thought it was Metus too, but upon closer inspection it clearly doesn’t have the same skinny bent av matoran limbs…I agree with @Oonie in which it is Matoro Mahri with added-on spikes that the box artists just plopped in so that Iconox would seem more mysterious and/or alive

They’re even in the same pose!

Hold up, I don’t recall ever seeing the baterra in any visual medium, what is that from?

I don’t know for sure, but I think it’s from a graphic novel.
I just found the image on Google.

The Baterra were featured in Fall and Rise of the Skrall, a story from the 8th Graphic Novel. 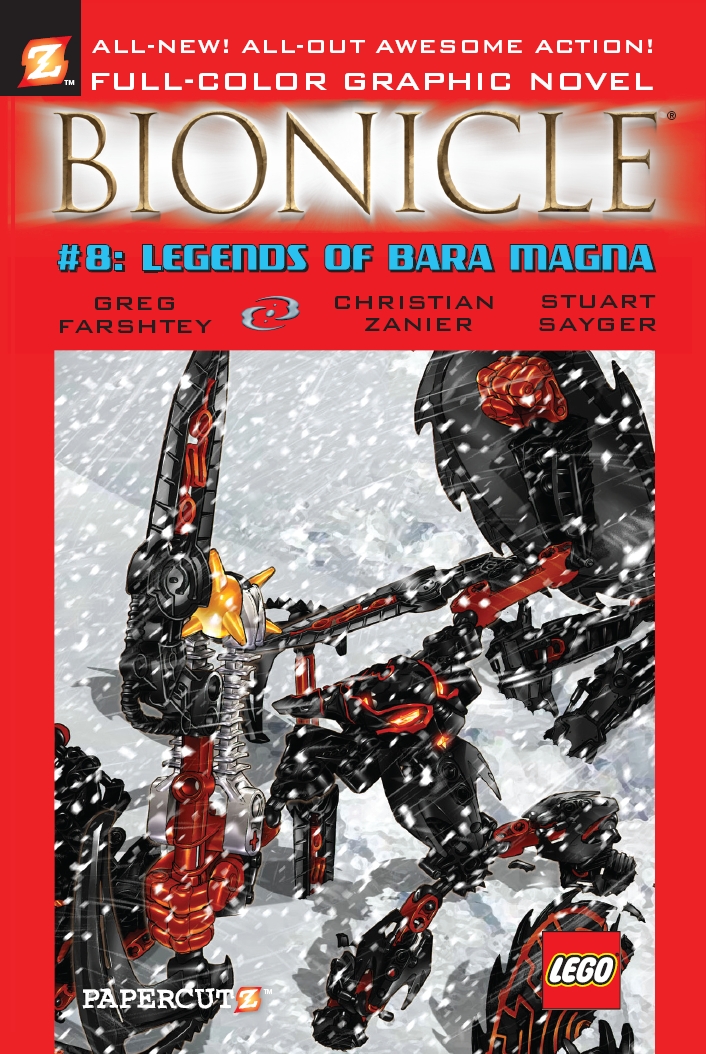 BIONICLE 8: Legends of Bara Magna is the eighth graphic novel in the Papercutz BIONICLE series. It was released on the 8th of June, 2010, and includes three twenty-five-page-long exclusive comics. Two of the stories are drawn by Christian Zanier,... 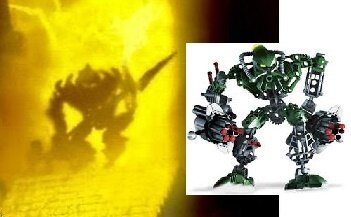 I’m not 100% certain though; firstly his torso/shoulders are more compact and his waist isn’t skinny. Secondly, his limbs are oriented slightly differently, and his arms don’t really seem to be the metru legs…it could still be someone else…

Oooh… someone’s gotta MOC that. Maybe I should.

You can also read it in it’s entirety on BioMediaProject nowadays, or buy it on Amazon. Definitely recommend it, there are some backstories for Bara Magna in there.

Hey, was there ever anything planned for bionicle 2017, or was it always going to be 2 years?

there had to have been something planned for that third year, maybe the art book would shed some light on it (if its been released yet anyways)