Greg, when you wrote/read “Lesovikk’s van” in Dark Mirror Chapter 8, what did you mean with that exactly? Is it the shortened form of the military term “vanguard” you had in mind, or is it a literal type of vehicle?

It had all started out so well: Lesovikk’s van had made it close to the Coliseum before being spotted. As planned, Takanuva had used his newfound shadow powers to blind the guards. Pohatu followed with a massive fist of stone that cracked the walls of the huge structure. To the east, Makuta Teridax led Krika, Kojol, Turaga Dume and Takua into battle. 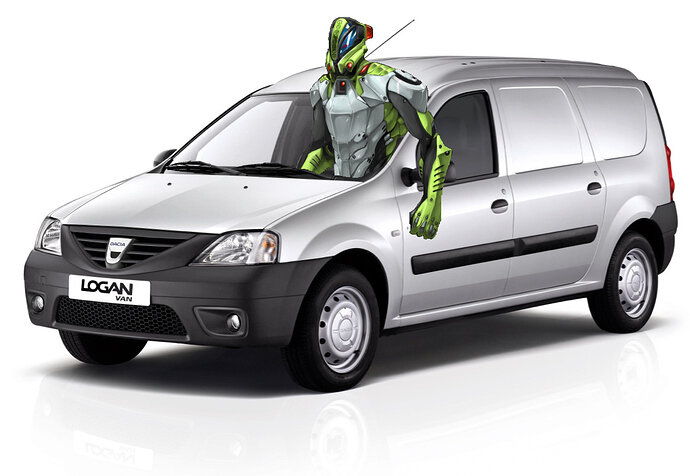 This is the only correct option

Prolly without wheels. The MU pretty much has none, except Umbra with his roller skates.

Also I’m pretty sure that he meant that Lesovikk’s team made their way to the Colisseum.

They’re extremely rare is what I mean. So are doors, apparently haha.

True, but then I’d argue Greg would have specified that. He usually writes stuff like “Vahki transport” or “Ussal cart” etc.

Dark Mirror was released as an audio podcast, and the transcriptions of it on BS01 have a number of errors. If you listen to the audio, the word is clearly “band,” not “van.”

the transcriptions of it on BS01 have a number of errors.

Do you know of any other mistakes?

Not that I can recall off the top of my head, unfortunately. I re-did all the podcast transcriptions for Biological Chronicle and remember finding a number of errors in the ones from BS01, but I don’t remember now what they were - you’d have to compare them and look for differences.

Fair enough, I misread that

A single image comes to mind. 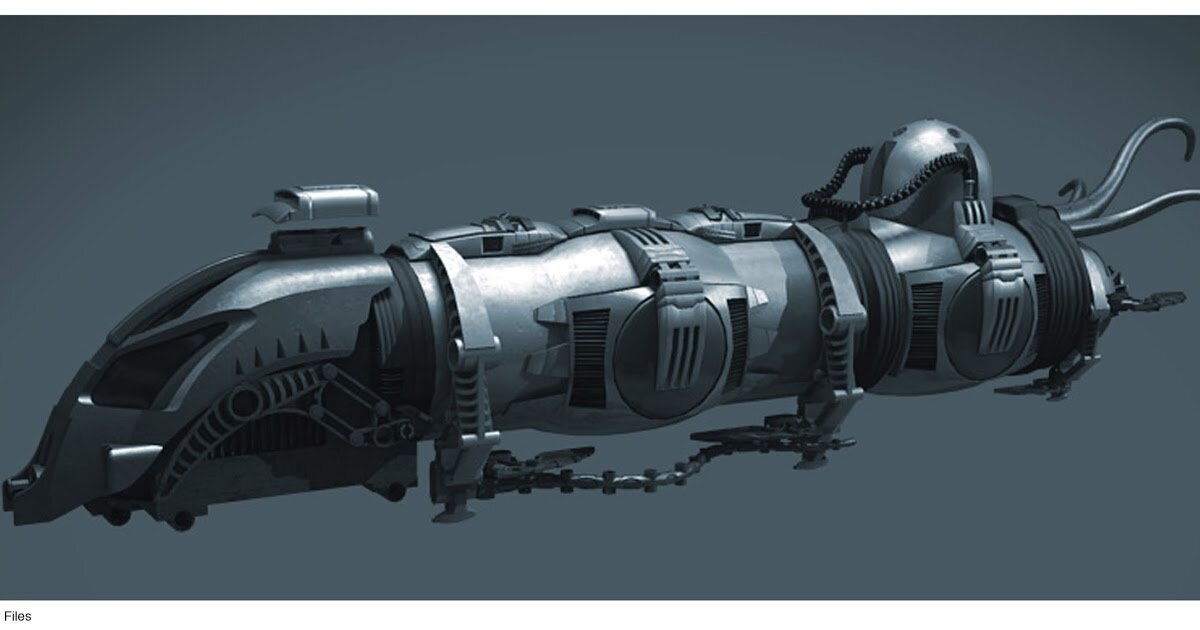