Hey guys, it’s wingphantom89, aka Wing Rocka on Youtube (which I’ve changed my name to The Wingster), and it’s good to be back in some sort of way.

Has been a while since I opened my TTV account, and boy, I did miss quite a bit during these years. Anyways, I shall present to you one of my proudest MOCS that I’ve ever made: Lord Neon. 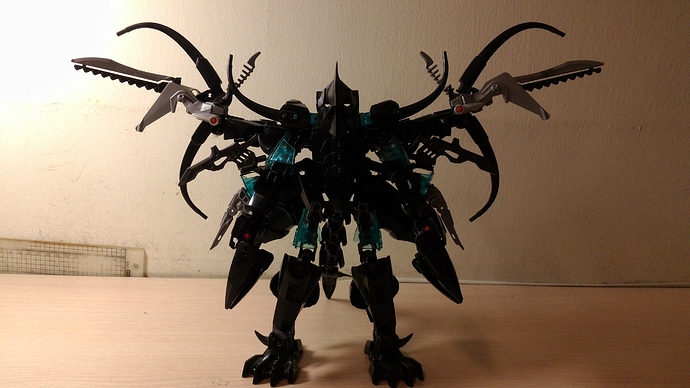 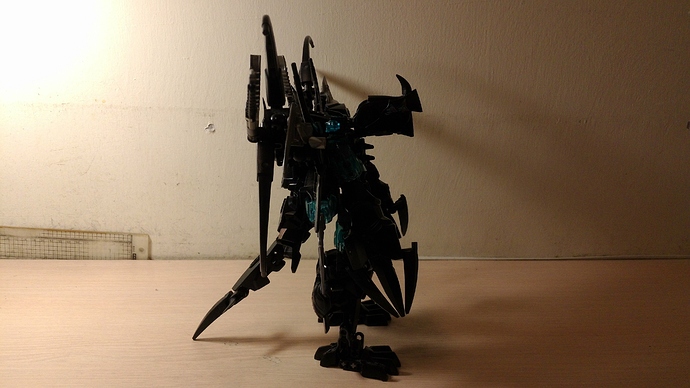 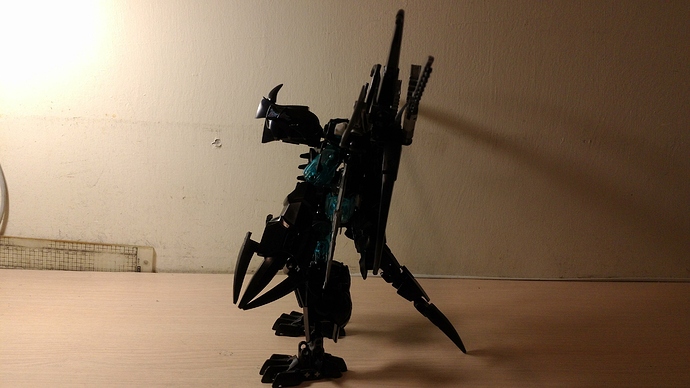 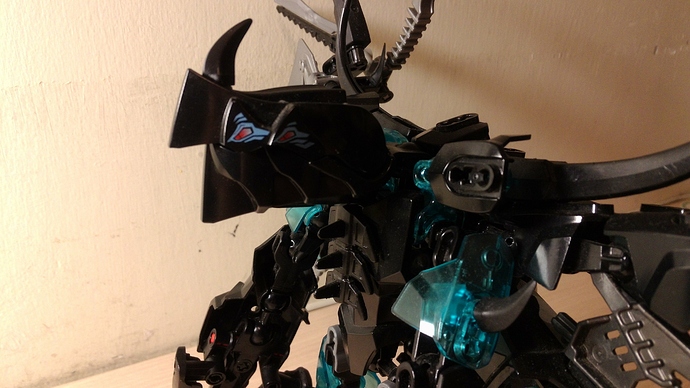 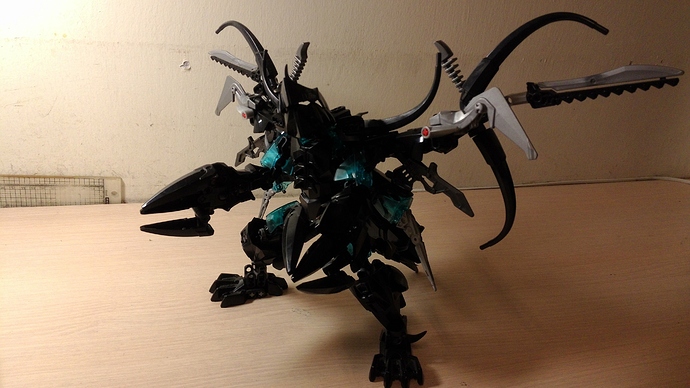 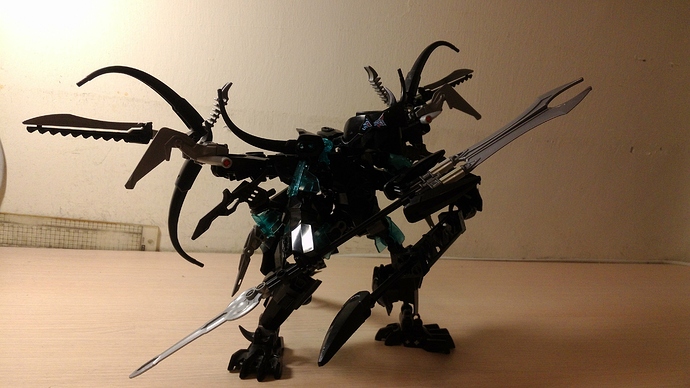 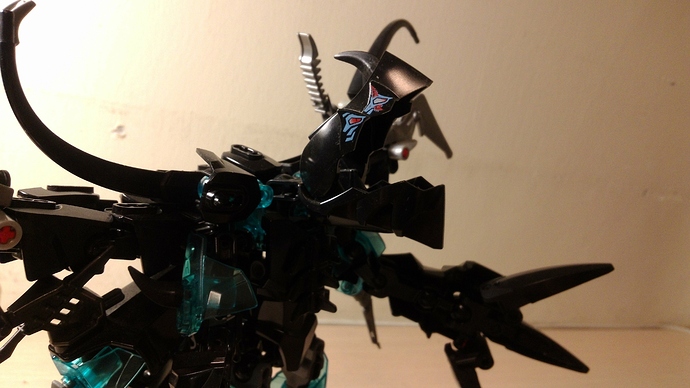 Neon Schneider is the dark side of my self MOC, Leon Schneider. He has a similar appearance to Leon, except he has a darker color scheme. How he turned into this form is during the series that I planned a while back, he was fighting a scientist named Alexander Quentin, and losed pretty badly, since a normal Nova System(the energy source used to let the heroes have elemental armors and powers in my series) cannot beat a Genesis Nova System. He was also nearly going to die due to the Nova Virus of the Nova Dimension that was in his body by an accident. He bets his life on the line and used 4 Dark Novas at once in his body. Quentin thinks Neon is crazy and insane for doing this. However, instead of turning into a Cyrix, he transforms into this monstrous form similar to a Novalord: Lord Neon.

I wanted to make Neon’s monster form look as horrifying as possible, but still maintaining the original color scheme and unique details. He does have interchangeable hands and claws, which the claws give Neon a much more striking appearance when doing poses, while the hands are for holding his staff weapons. In the end, he kinda looks like a black dragon with hands or claws depending on the situation.

Lord Neon is actually inspired from Kamen Rider Gaim’s Kaito Kumon. Yep, I’m a big Kamen Rider fan, and my series is based on this, too.

In Episode 43, Kaito was beaten in the same way in Gaim by Professor Ryoma, and has the venom of Helheim in his body, also going to die. He bets his life on the life and eats a Helheim Fruit, which Ryoma also thinks Kaito is insane. But, instead of turning into an Inves, he turned into an Overlord Inves:Lord Baron.

The birth of Lord Neon is heavily based on this series, and the idea as well, like I changed the Overlords into the Novalords, the Inves into the Cyrix, Helheim Fruits into Novas, etc.

I wanted to make Neon similar to Kaito from Gaim, as well as using and improving this idea onto him, and in my opinion, it worked pretty well.

There’s another Novalord Form MOC that I made for another hero in my collection, so if anyone is interested, I might post it here for you guys to see as well.

Thank you guys so much for looking at this post, and it’s great to interact with you guys on TTV once again.

PS: Here is a video version of Lord Neon. It may be different as he is now, since I did revamp him a couple of times.
https://www.youtube.com/watch?v=PACGoMchzdA 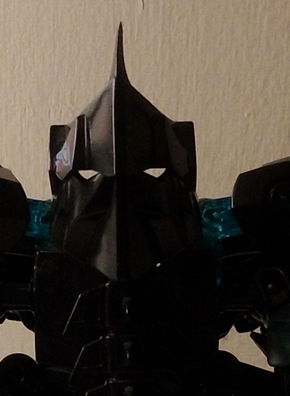 First things first. Find someone to make a mask that looks like this. It looks kind of like a grumpy old man with a spiked helmet and it honestly made me love the appeal of the MOC more. This first picture overall presents a different view of the MOC as some kind of old ancient sea-creature being. It also fits the name more ‘Lord Neon’

I like the general outline of the design, specifically in the fist image. Looks a little cluttered, but it kind of reminds me of G1 Makuta’s spiral form.

Would suggest better lighting though. Some of it works, but details are’nt too visible - for example, as mentioned above i thought the head was actually a custom mask originally (Which you should definitely get someone to make for you)

Wow, this is great. The colors are great, and they work well with the “Lord Neon” name.
The wings are a bit cluttered, but they fit with the MOC nicely.

It reminds me of Jetfire from Revenge of The Fallen.

Thank you for the great tips!

I will admit there’s not enough lighting in my room to make out all the details, so next time, I’ll probably change the location to get more lighting.

Glad you liked it! I’ve built another one similar to this if you’re interested.