Yes his name is a Lovely, but he's a Lovely guy. 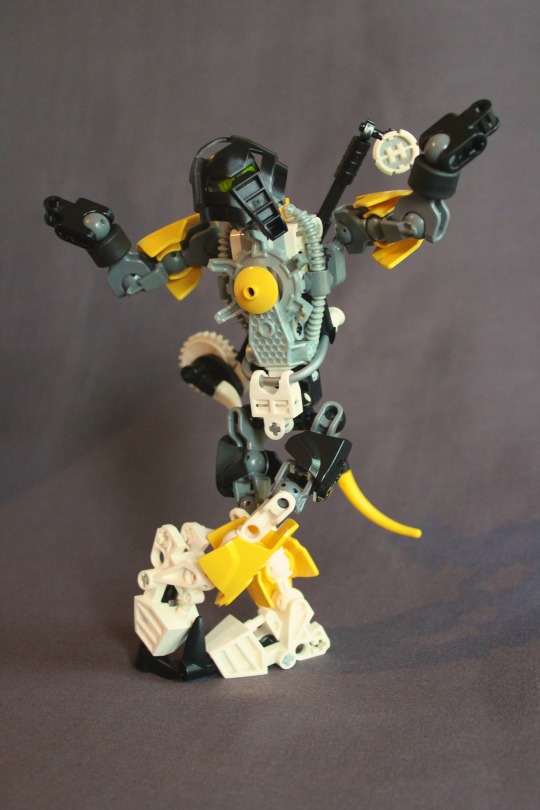 Anyway, this is the first MOC I've made in 8 months and I'm a little out of practice. This MOC is more of a warm-up, that's why it might be a bit poor in places.

A small, athletic Lovely, constantly on the run from Hero Factory after
stealing a large supply of armour, weapons and even a couple quaza
cores.

look it's a mini pillar drill

His mask isn't supposed to be a Huna, it's just a face and to give him some personality.

It's okay I guess. But,I think there's one too many stars in the censoring.

But,I think there's one too many stars in the censoring.

what do you mean matey

His name is a no-no word.

Ima guess the name has something to do with a bull and it's feces, but the moc looks pretty cool, kinda weird for a villain

so this post was too rude for some people and so they decided to flag it? so thank you?
I thought that the censoring would be enough, but ok his name is now Lovely dude

He seems quite lovely. Good job!

Oh what a dude
What a lovely dude

I really do like this MOC, and I appreciate the unique color scheme. I like all the tools and such he has on him. I also think the black Huns works very well for the MOC.

Nice torso construction, but the rest is pretty "eh".