the sand screamer is one of those rahi in the bionicle universe that never had an appearance or much description, I’ve always been fascinated by it since I was younger, so I decided to make a moc on what I think it would look like.

official Bio:
Sand Screamers were a mysterious species of Rahi found on Voya Nui, named for their screams in the night. There were no recorded sightings of the Sand Screamer by Matoran, and some were not even sure the creature was a Rahi. However, there was evidence such a Rahi existed. Most of the evidence came from the corpses of dead Rahi killed by a mysterious beast, with tracks sighted near them.

from the http://bionicle.wikia.com/wiki/Sand_Screamer
any way, on with the moc 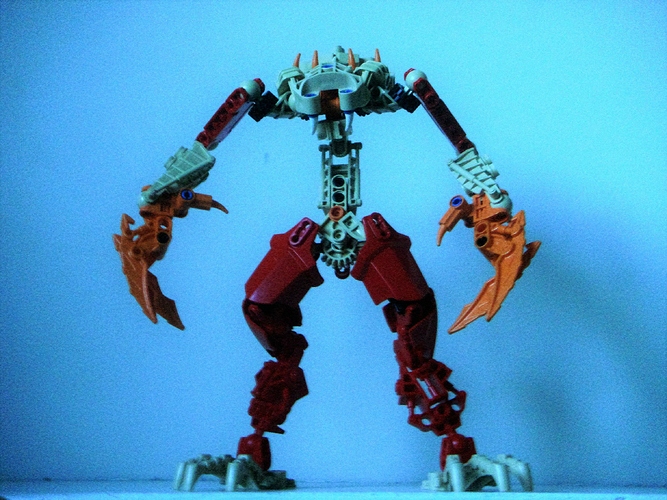 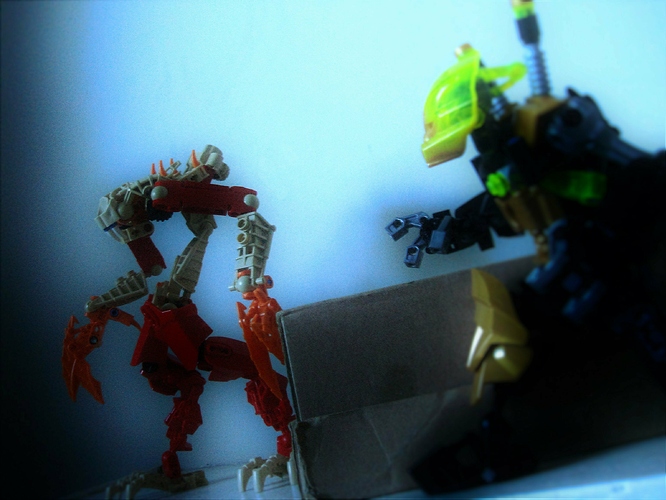 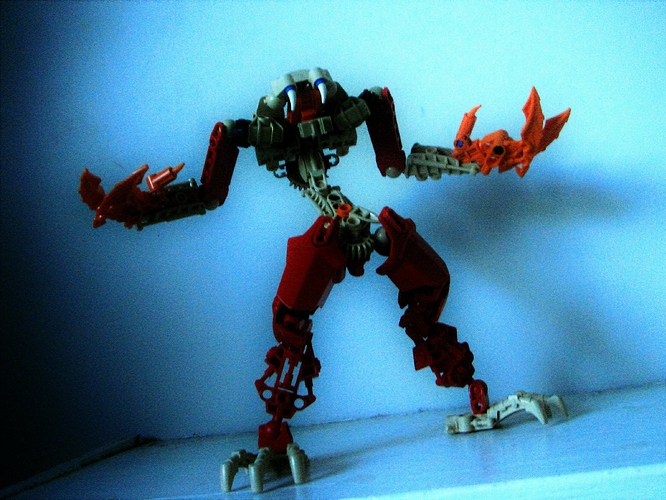 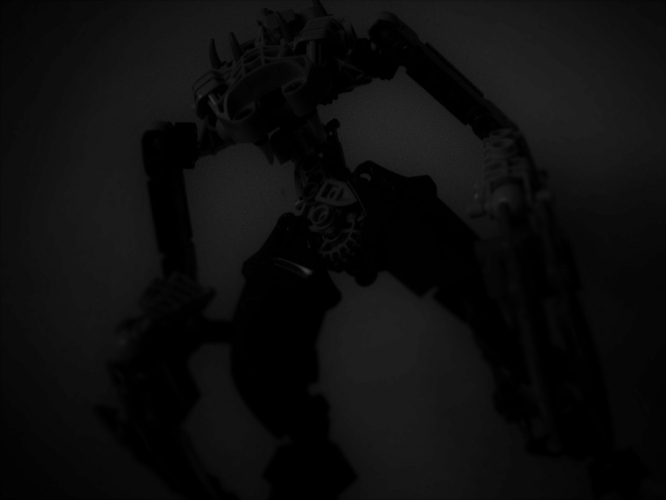 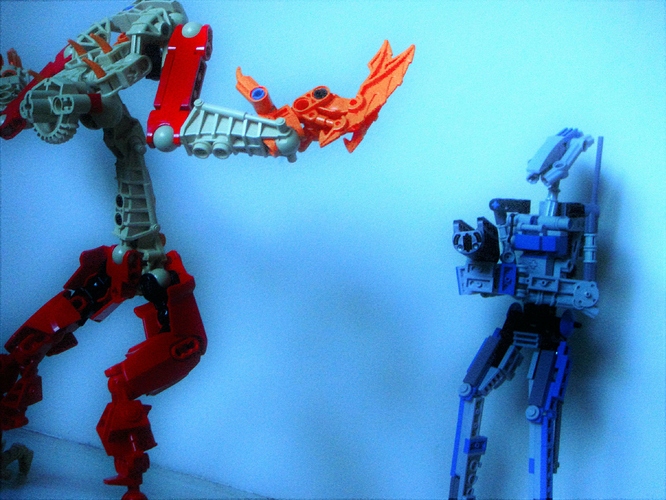 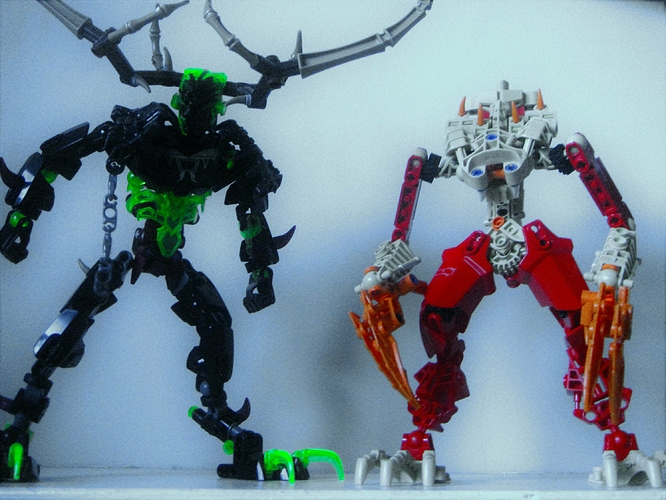 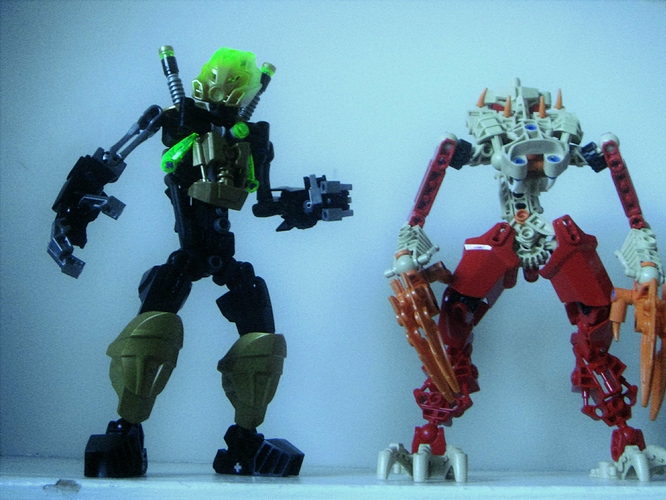 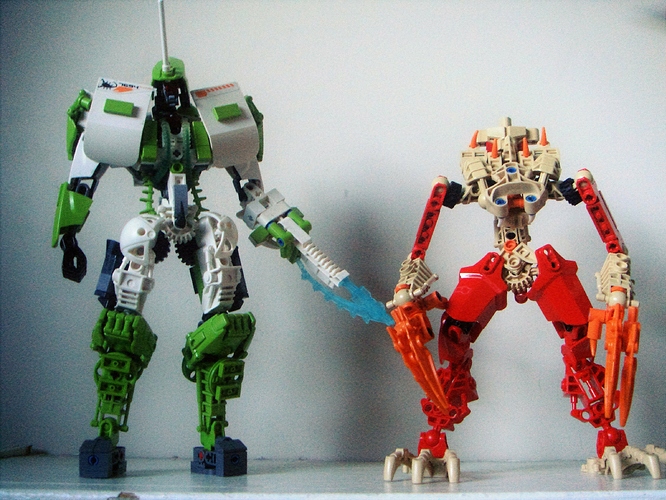 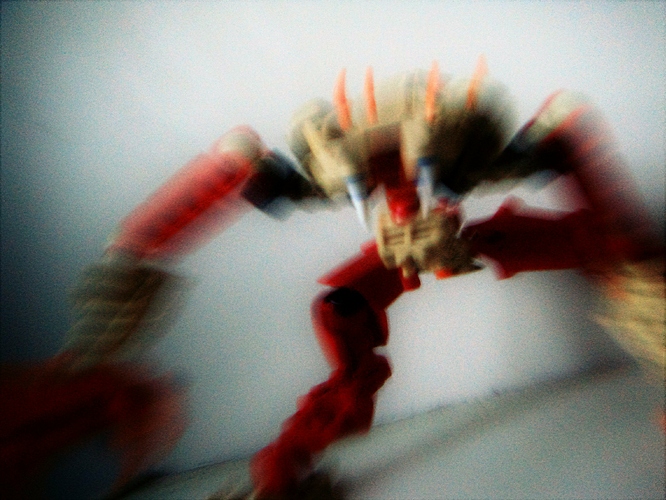 Heck ya. This is absolute amazement.
I really enjoy your mocs in general anyway.

I really enjoy your mocs in general anyway. 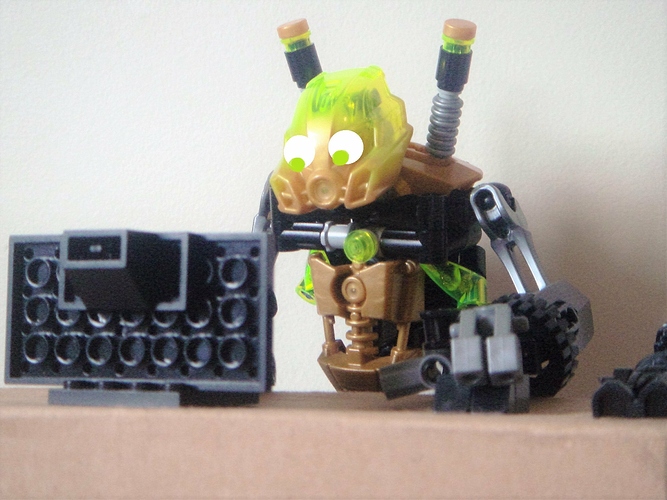 Know what would make that meme better?

don’t have any - sadly

Good moc, but I’d like to point out that I like the umerack set better than your moc umerack. But the sand screamer moc definitely gives me the creeps

Nice making lemonade out of lemons with the elbow joints; I’m just wondering, though, how sturdy those are given that the sockets are incomplete. As for the rest of it, it’s a cohesive and creepy looking… thing. Well done!

A very interesting interpretation. I like how you managed to form the basic torso frame utilizing only a Metru leg and multiple Bohrok limbs. It makes for a very creepy Rahi that definitely lives up to its name.

the arms are sturdy enough that they stay together without much issues.

kinda reminds me of the NPC monster who cry’s and covers his face. 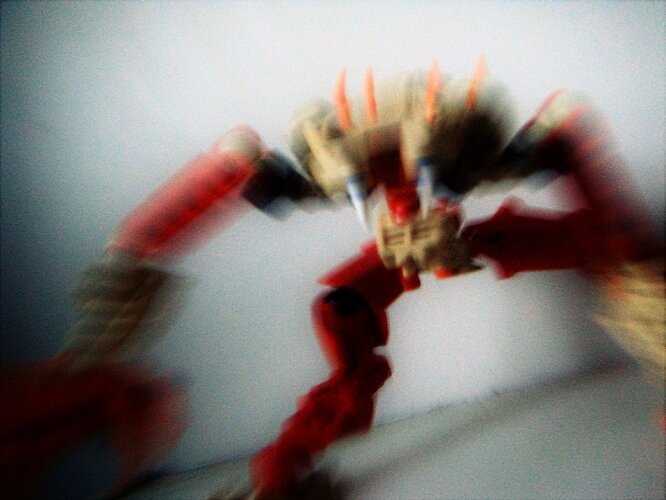 This is the scariest picture you posted, just for the broken hand piece. 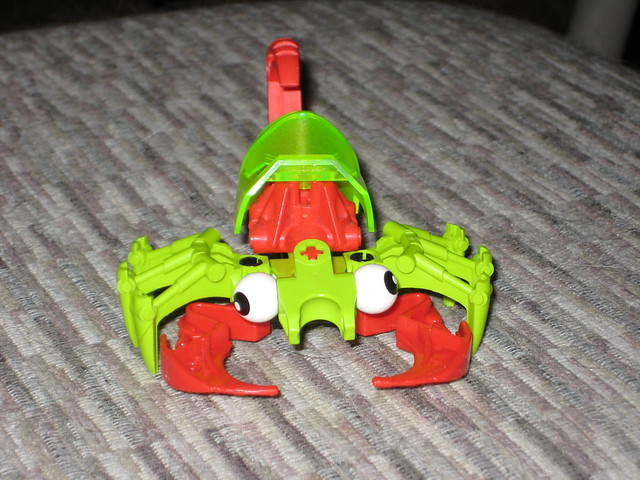