This is the third version of my self MOC M4T7. The last two versions were posted around June and September of last year. The ony thing that stayed the same through the months were the besic huilds for the body 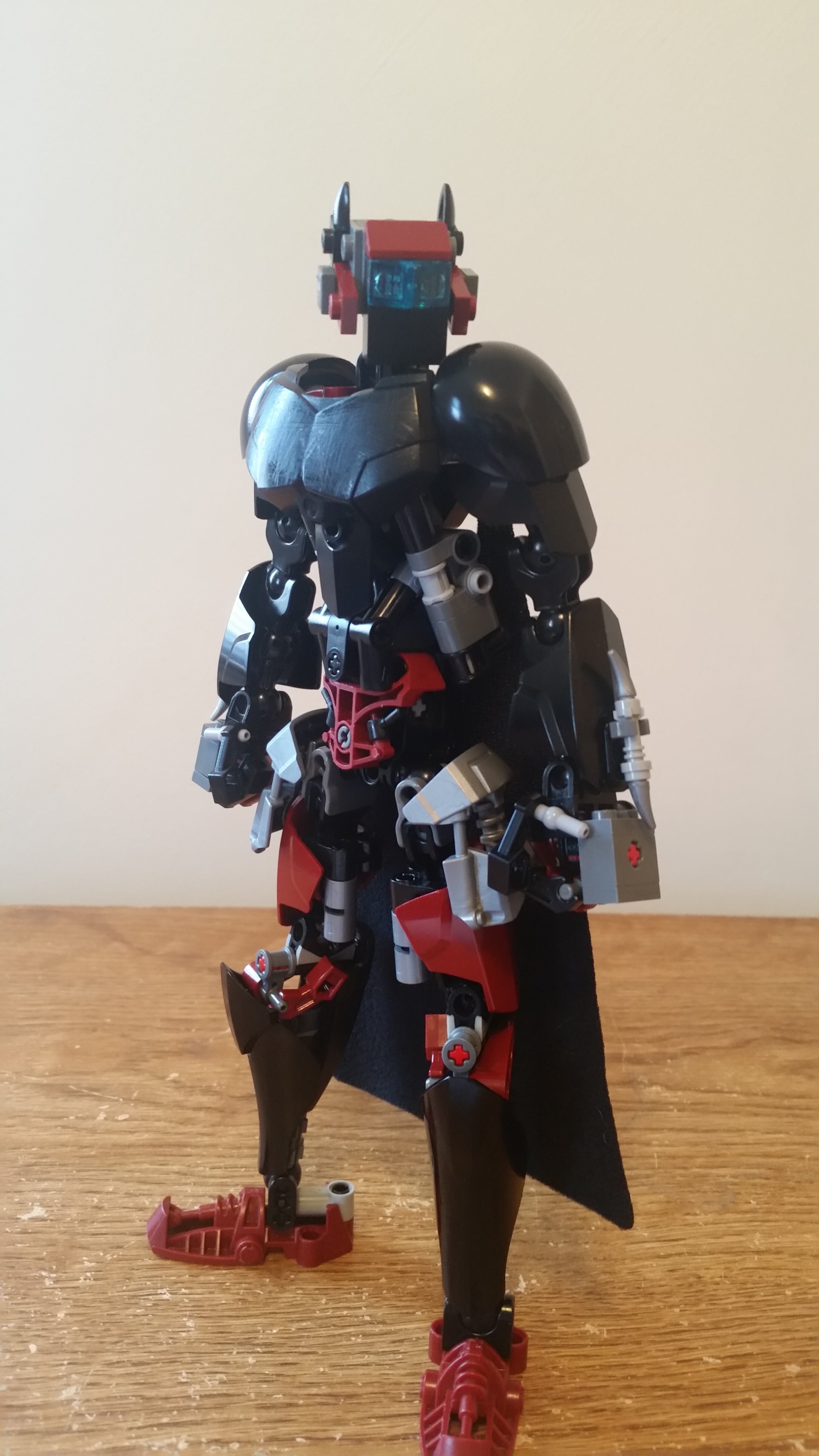 I wanted a trench coat look without having the hassle of sewing an actual coat, and it would make him look much more bulky than I wanted. So i used black CCBS peices and a waist cape from the Kylo Ren figure for a long coat tail. 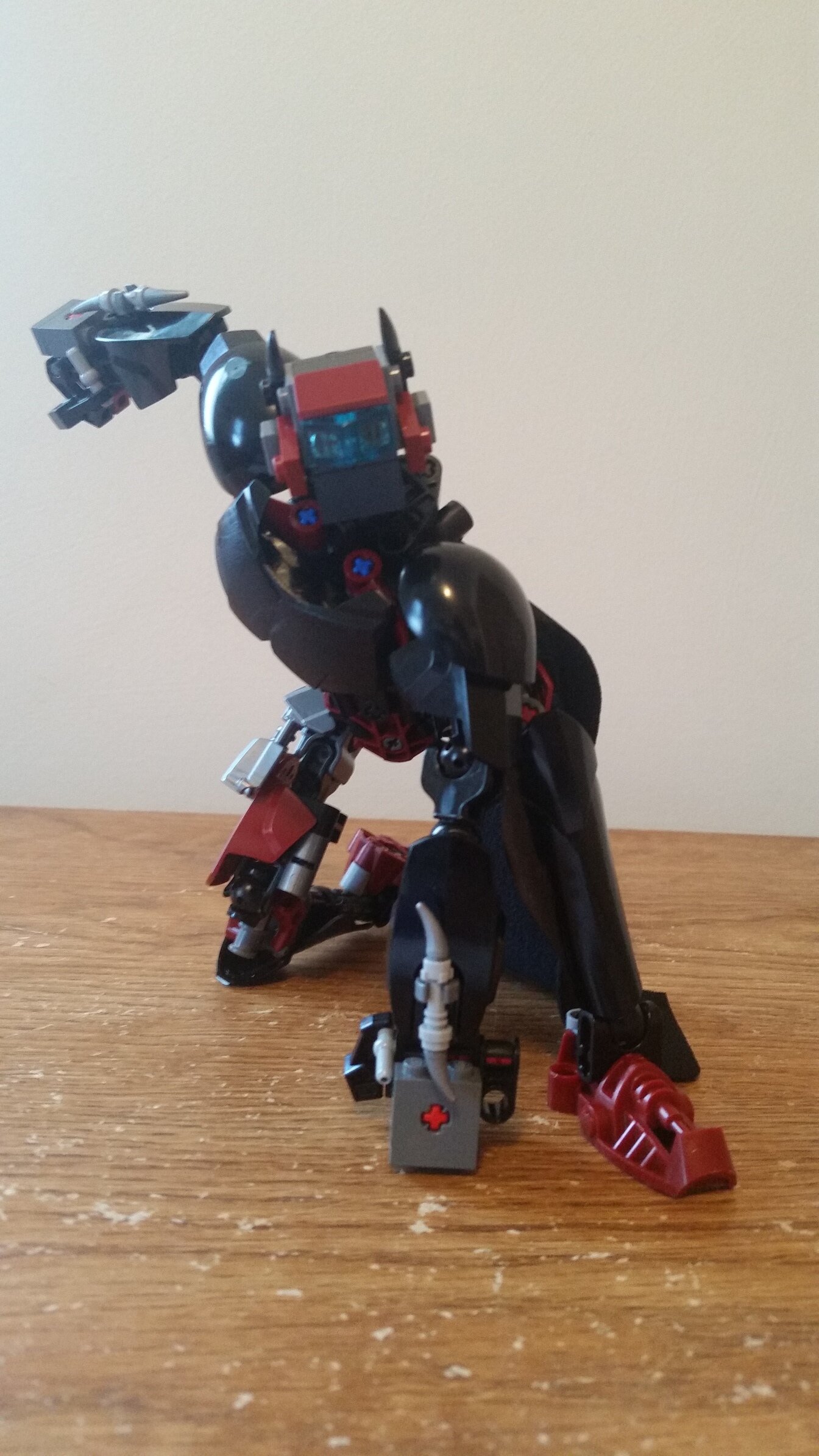 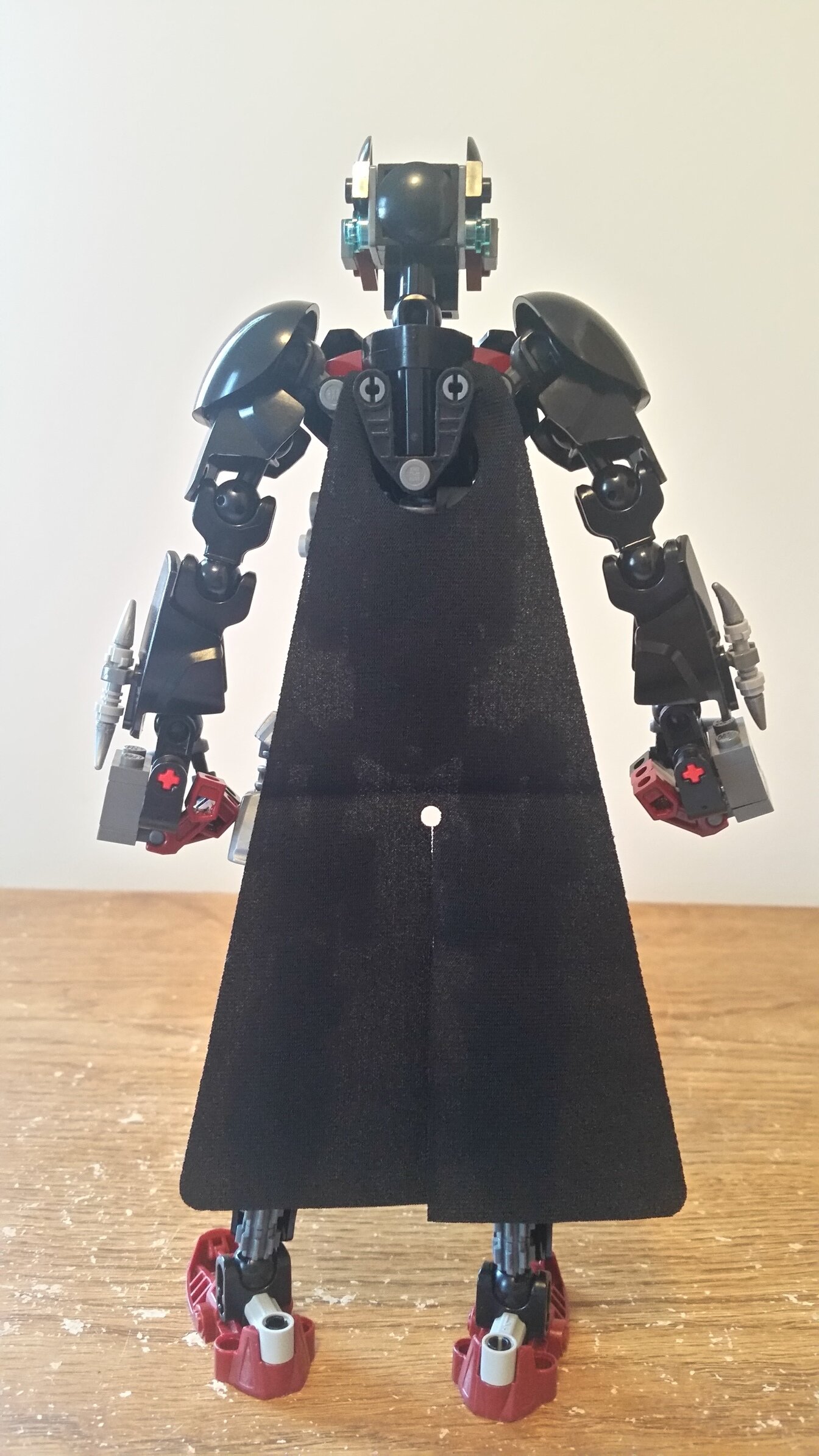 I also redesigned the head so it accepts pins instead of axles so I could have that K2SO washer on there. 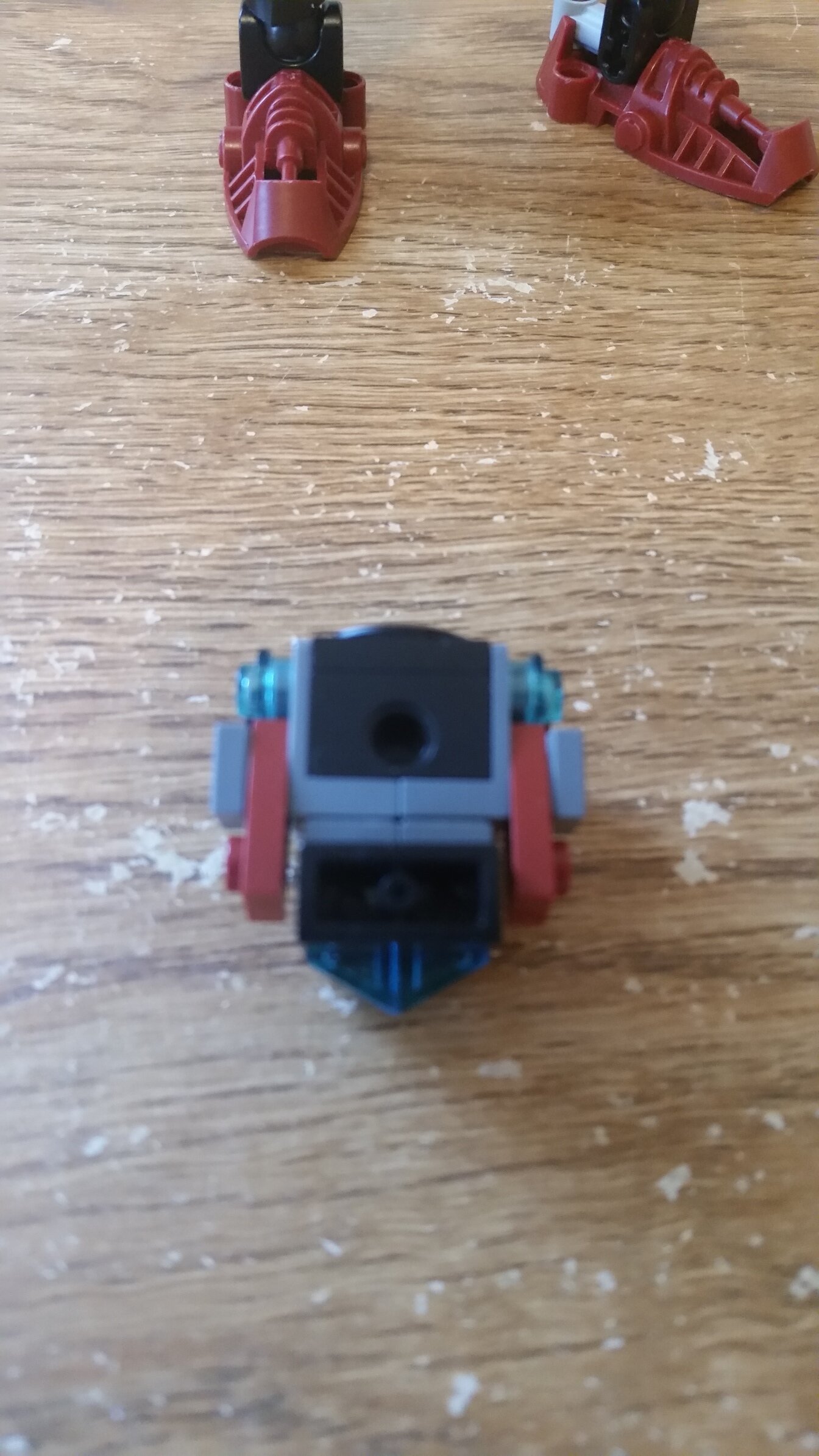 Size comparison with the lego Jango Fett figure from 2015 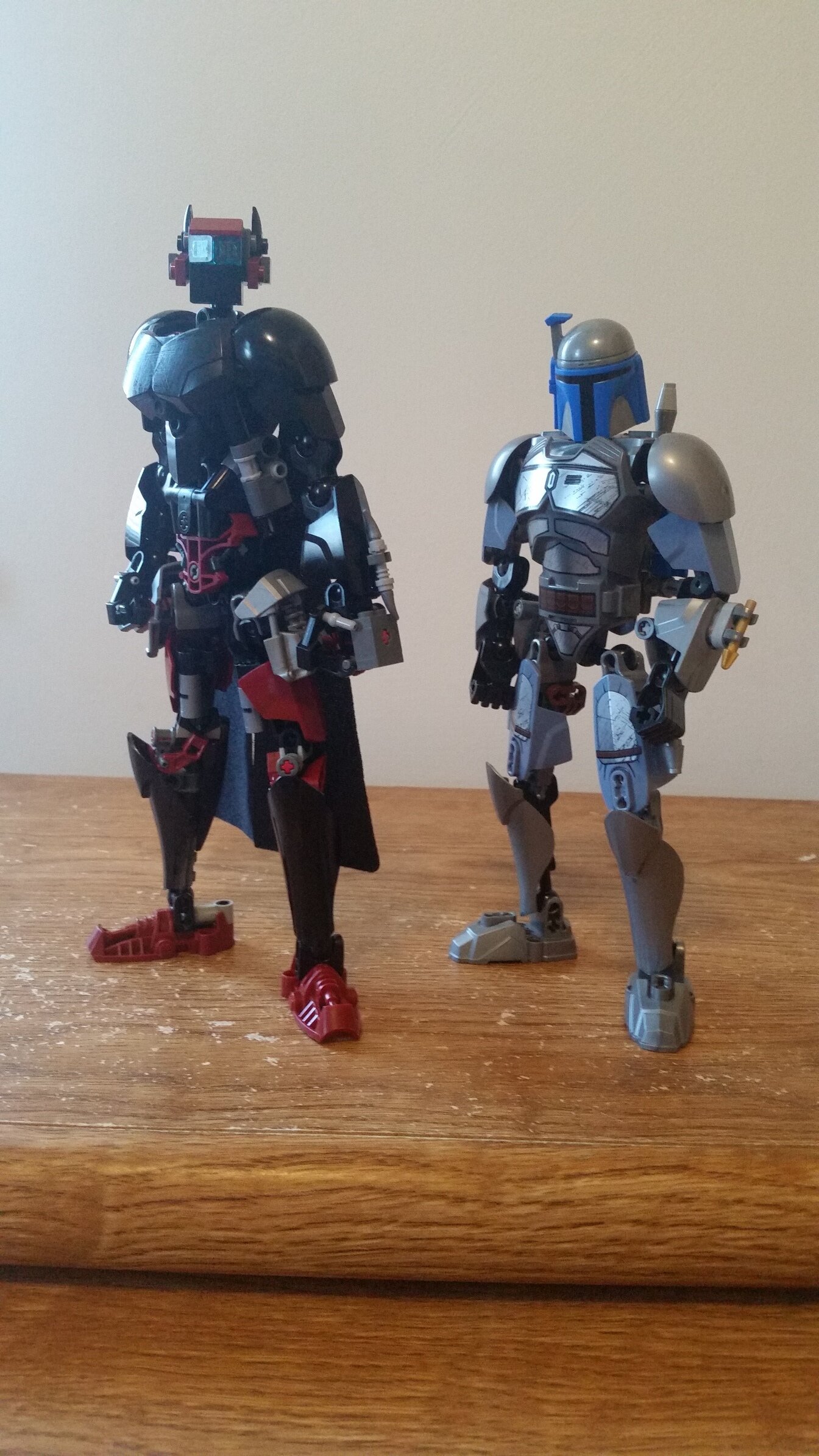 Thanks and C&C is always apreciated

every thing looks good until you get to the shin area, which is to thin imo

He has a nice presence. The upper body and head flow pretty well.

Looks very imposing, but the knees are off.

Hmmm, if you change the dark red pieces to black, he’d make a good Batman MOC.

The knees stick out, but the rest of the design is pretty nice.