So, for this big grand big epic story I’m doing, I have this idea for the villains to have a big robot army in addition to a force of Skrall and Skakdi and what-not. So I made some robot things.

One is unique, and the other is intended to be mass-produced in-universe. So let’s start with the unique one. 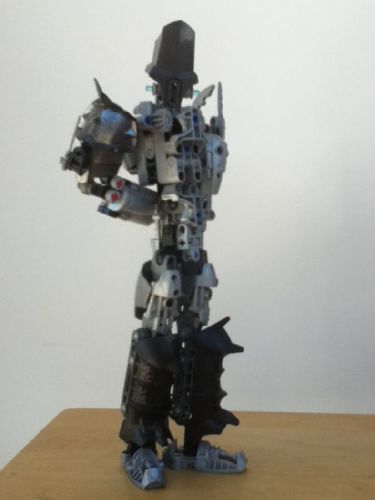 This is the Knightpriest. Named in-story for his role as both one who enforces the new order to be, the reign of Viradox. I named him that because I thought the armor looked like the hat of a religious figure, as well as a knightly armor thing. 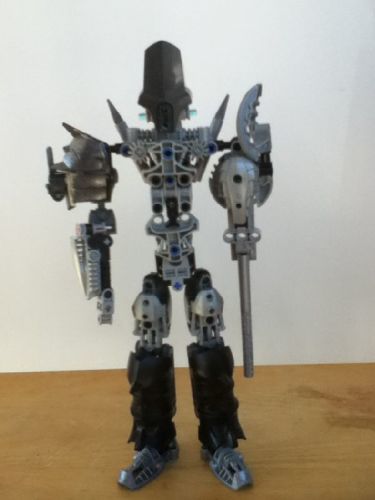 And here’s the obligatory front-standing pose. Yes. One of his arms is a very large cannon. I think it works. What doesn’t work for me is the Knights’ Kingdom Armor on the shins. I need to get some in silver. I like most the rest of him, though. 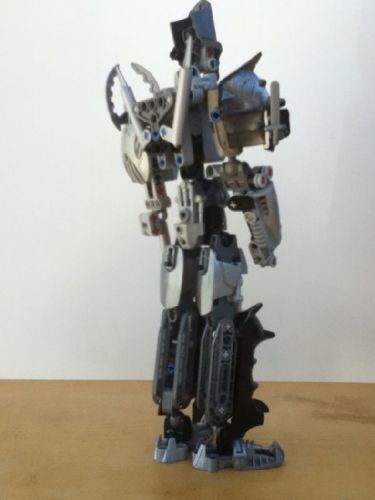 And the back. I like what I was able to do with the HF armor on the back of the thighs. I also love the spears in the piston parts. Dunno why. 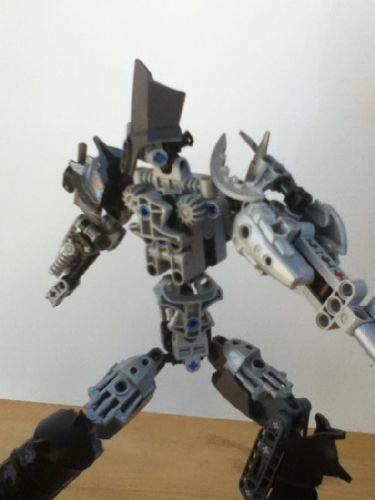 His waist joint is really versatile, allowing for rotation, for dynamic poses and stuff. Even though I suck at poses. 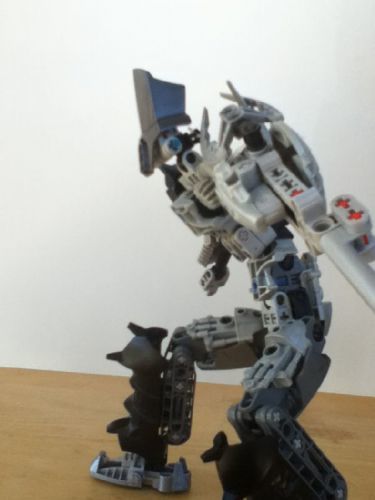 And it even allows for a sort of ab crunch. I think it works fantastically. 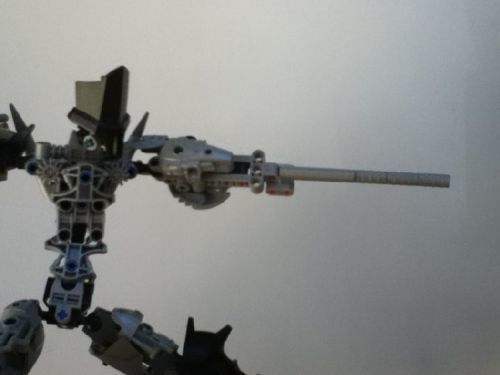 I like the way the Gun Arm works. Although, I could give it better armor up at the shoulder area. Any specific tips or what not are appreciated greatly. 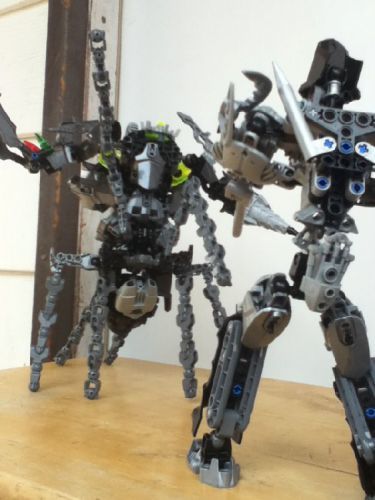 The Knightpriest is not alone.

I like this guy. this is the Mach Spider Walker. He was an excuse to use a lot of grey HF bones, and gunmetal armor. I think he succeeds. In-story, the Drill also doubles as a laser. 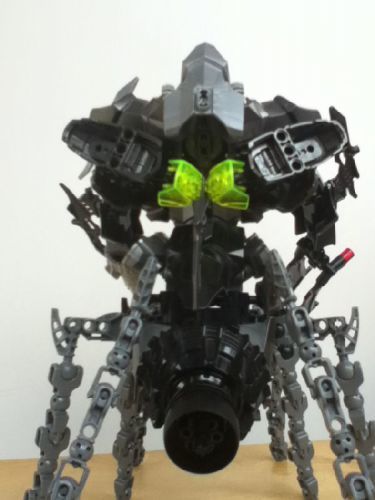 And there’s the back. I wanted to add that spider thing they have on their backs, the really large body portion, but I don’t think I did too well. The green trans bits, that aren’t his eyes, are all like, power or energy. Meant to represent it, that is. 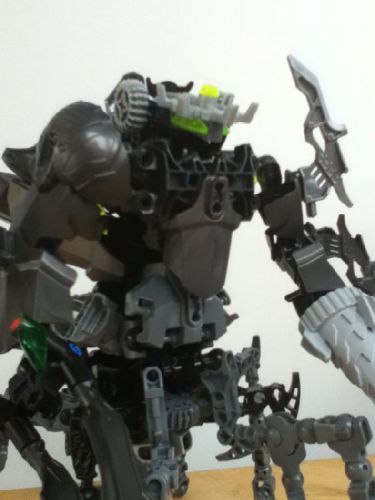 God I love this torso design. His main body uses an HF 1.0 body, and HF 2.0 body, and Av Matoran body, and a Piraka body. No Inika torsos to be seen. 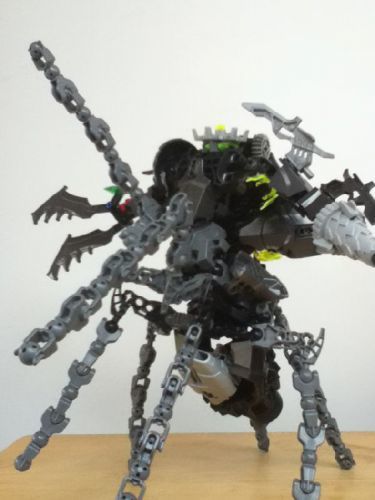 I got a really cool pose with the legs. Like he’s rearing up. Like a horse. It’s cool, IMO. Only four feet touch the ground in this pose. 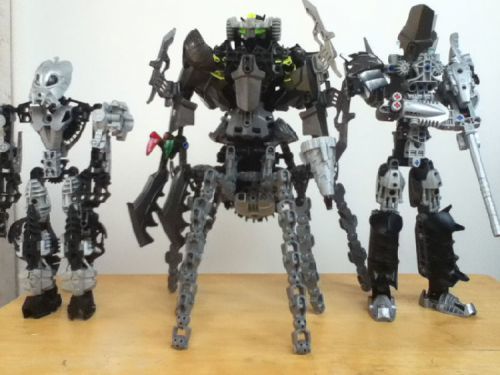 And KP, MSW, and An Inika body, for size comparison.

Wow absolutely amazing mocs all of them!

Cool figures, so who’s that Inika build over to the left?

Oh, the Inika Build is just a generic figure I put together for comparison’s sake.

He’s pretty cool for being generic.

Disclaimer: I only criticize to help improve
The Knightpriest is amazing. He has a very technic-robotic feel while still feeling like a true Bionicle MOC. (trust me, getting that balance can be tedious). Two tips for him both involve the gun arm. It looks like he has no elbow. Flexibility would be appreciated on such a large MOC. Also, the single barrel makes the gun seem small and somewhat weak. If you were going for the sniper rifle look, a sight or some other indicator of that would be a good idea. If not, try adding a shorter barrel looking thing underneath to give it some much needed thickness.
The Spider Walker is pretty well built, although it seems like something to come from the HF universe instead. It just has that gimmicky feel to it that most HF sets do. I can’t put my finger on exactly what to change to give it a more bionicle feel though. sorry for that. Once again: I am only trying to help you improve. I also make many of these mistakes the first time around.

Here I thought this topic had simply been buried by everyone else’s MOCs.

Glad to be appreciated, thanks man.

I really love Knightpriest. Those proportions are beast!