Maku and the Misprint Kaukaus 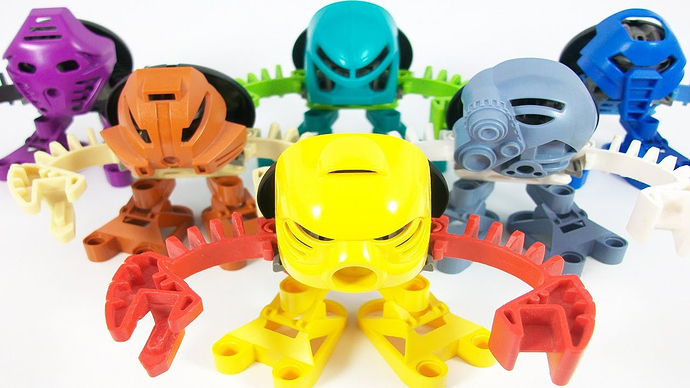 image1280×720 252 KB
Amongst the MCtoran Maku stands out as a pretty obvious outlier. Not only is she the only one that does not wear the same mask as their Toa counterpart, but she is also the only matoran that does not use an “exclusive” elemental tertiary colour, instead using basic blue for her mask and feet.

Seemingly unconnected, but there also happens to be two relatively common misprints of the Kaukau, the mask Maku ideally should have worn. 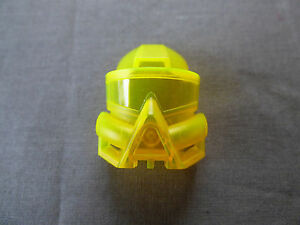 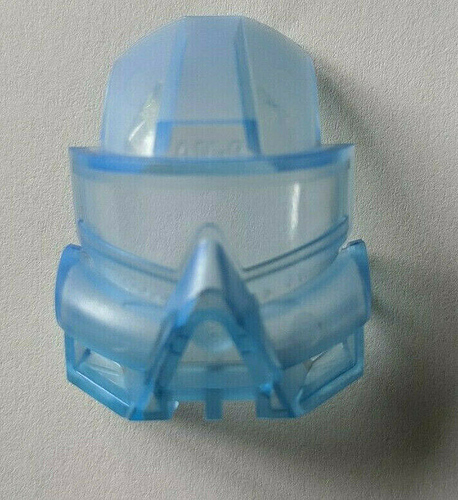 Recently a friend of mine suggested the fan theory that these two strange occurrences are actually connected. That perhaps one of these masks was initially planned to be used on Maku. It seemed like an interesting theory to me so I was curious what others think. If this has been suggested before, and if it has either been supported or disproven.

I always assumed Maku has a solid-color mask and not a Kaukau because there might’ve been some problems with including a transparent mask in the polybags? But idk.

The light blue and yellow Kaukaus are misprints of the silver and gold Kaukaus respectively. I don’t think either of them were intended for Maku.

It is possible that the Ga-McToran was original intended to have a ‘regular blue’ body and unusually coloured Kaukau. But unfortunately I think we just have too little to go on.

I mean yeah, if it were to be medium blue, that’d break up the color scheme for most, if not all McToran, having arms and a torso of one color, and feet and a kanohi of another color, with the exclusions of Hahli and some others.