Makuta Shadow is an intelligent and fierce fighter who has a high level mastery of the Shadow hand. He is a part of the Phantoka strike team, and was working with Mutran in the lab when the others were blinded. He taught Chirox how to use Shadow hand, so he can great them easily. In stead of one big Shadow hand he channels his energy through his talons and creates four much smaller Shadow hands, these are about twice the size of a normal hand. He can use his Shadow hand to grab and move objects with ease. He wears the mask of resection, which has the ability to bring people back from the dead, but they are the same person and it is like they never died. Due to this Shadow can only use it a maximum of three times in about two or three days. Normally it would be one a week, but Shadow has spent a lot of time tracing to use his mask power. He has a couple of Shadow matorian that he uses each for a different purpose. He is hesitantly joined Markus Teridax, and only follows orders to a point. He fights with honor and is skilled at mutations.
(I have not really gotten around to dormant Shadow powers for each one or even names for most, they are built in the classic chador matorian style.) 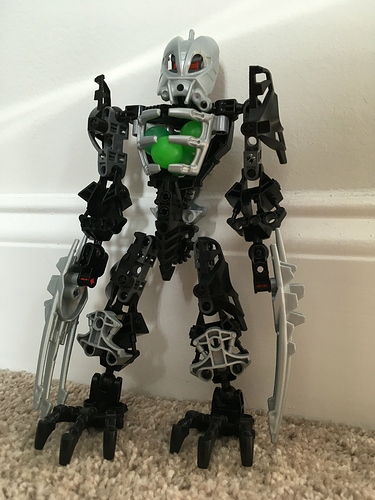 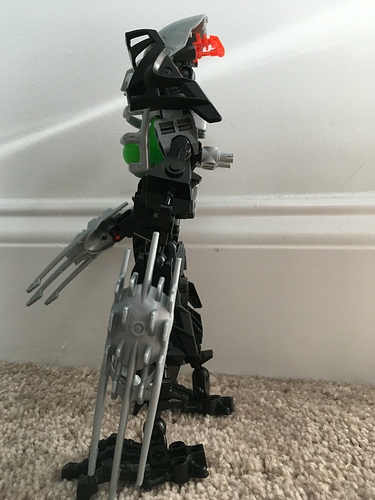 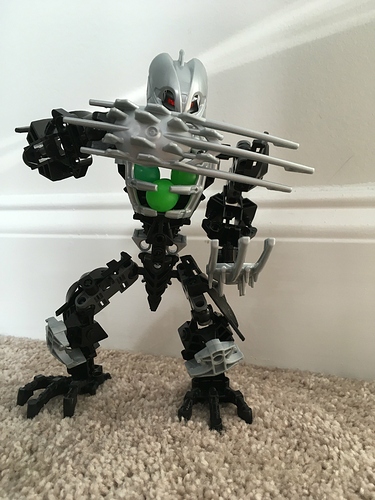 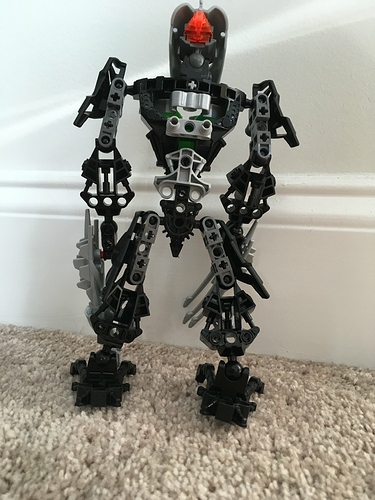 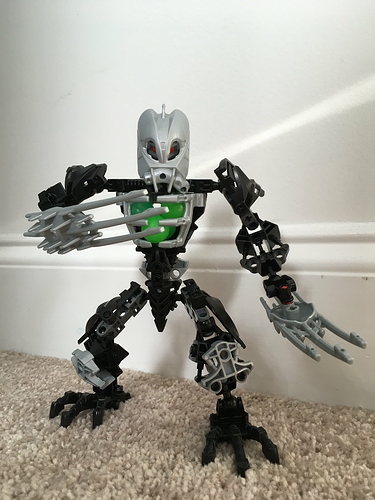 I call him mutated zesk. He provides Shadow with wings, and is a fast flyer 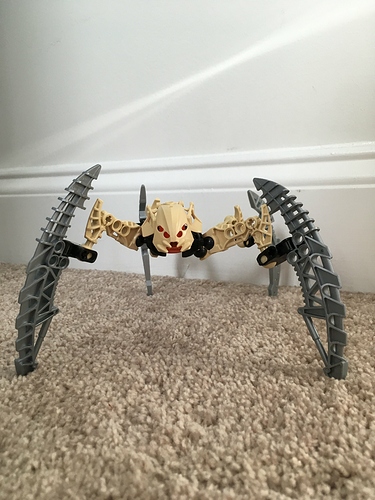 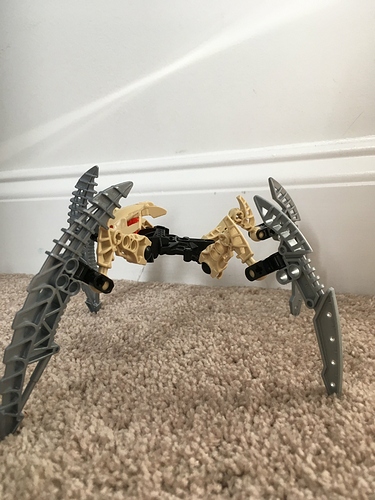 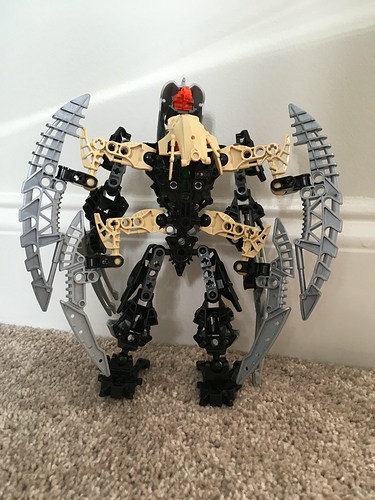 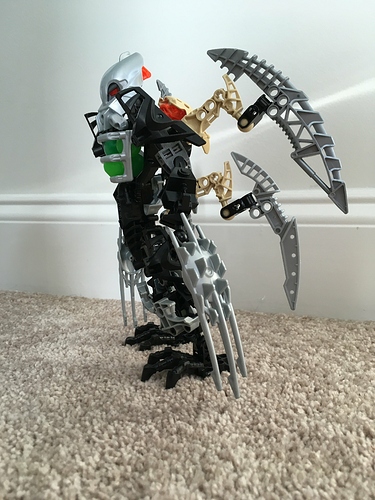 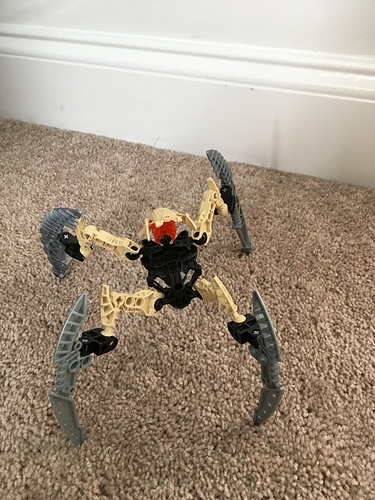 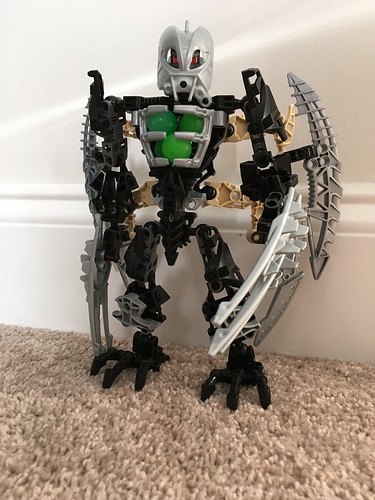 IMG_0929.JPG3024×4032 2.05 MB
The next guy I call acid. He is mutated with Hordika venom and grew a gains stinger tail. He provides Shadow with more chest armor and a positioned stinger tail. 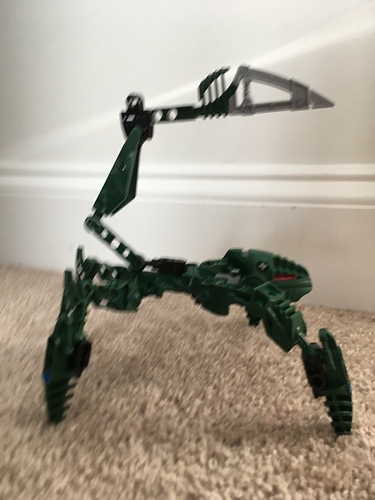 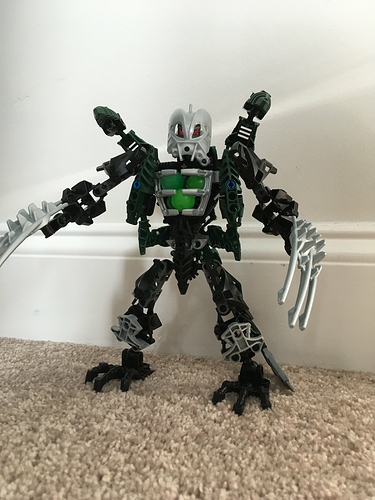 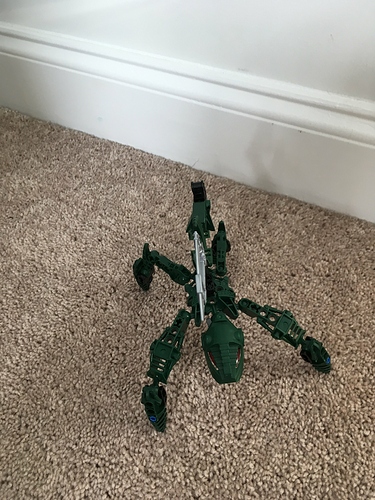 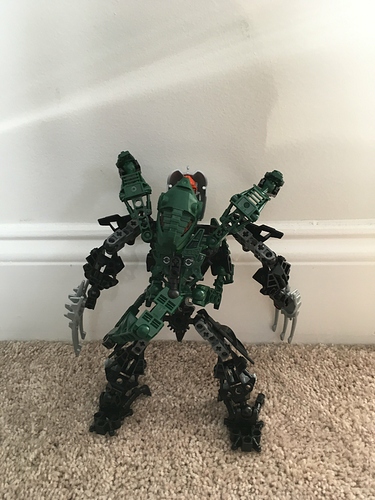 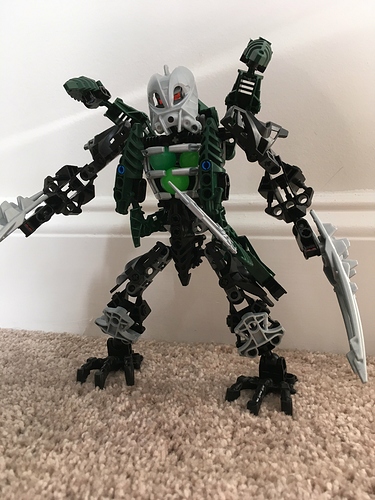 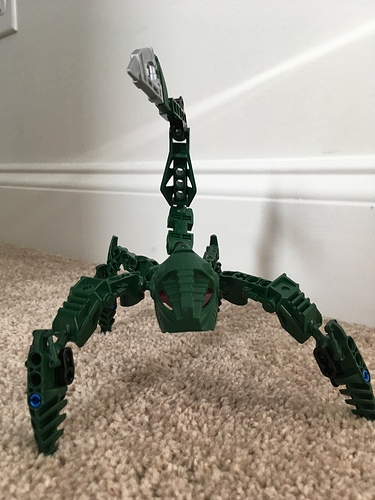 IMG_0931.JPG3024×4032 2 MB
I do not have a name for this one. (Mabey pyro or something.) he is a Shadow matorian, as he breathes methane now, as shown by his breather pack. He and the next one have Zamor sphere blades, they contain the antidermus from Zamor spheres and turn a matoran when they cut them. The antidermus is carried by the blood. 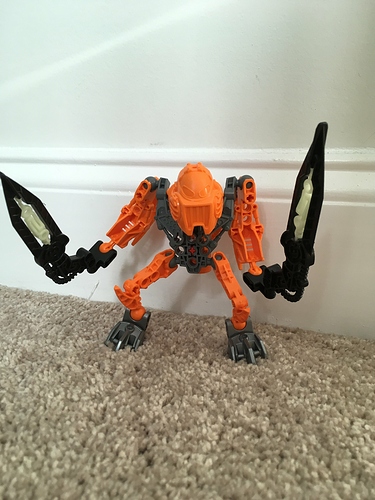 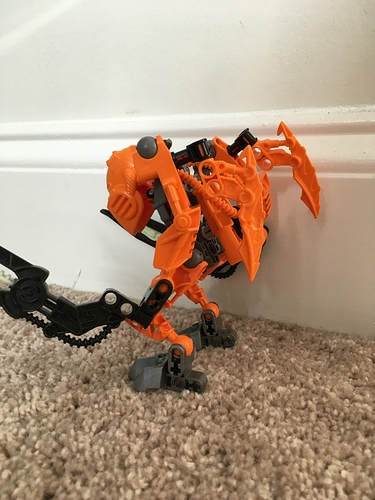 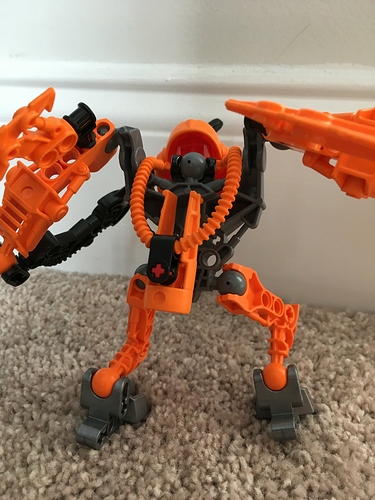 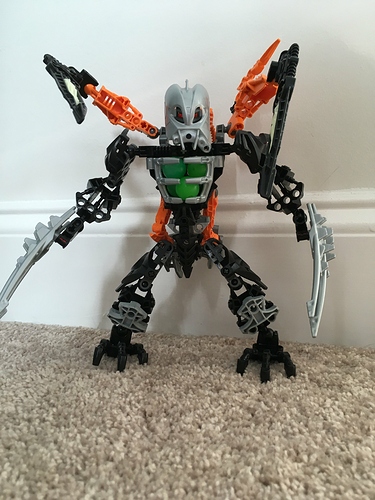 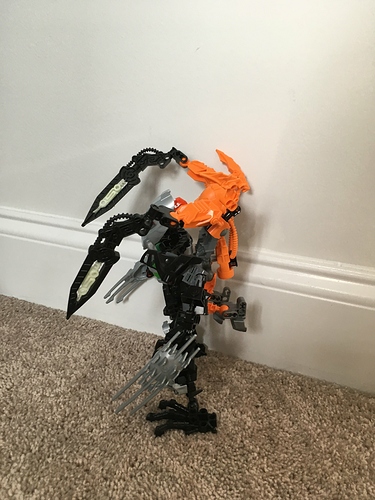 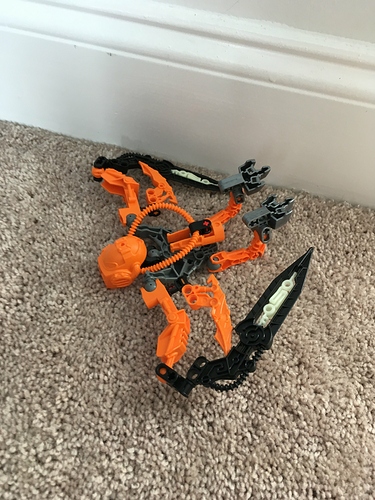 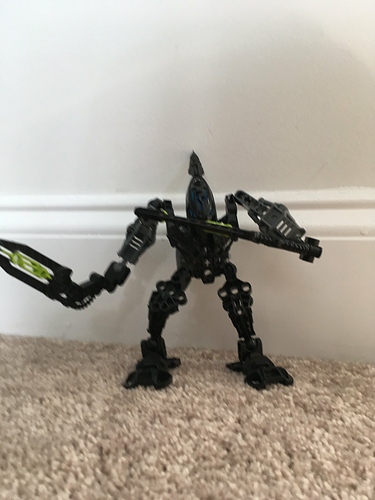 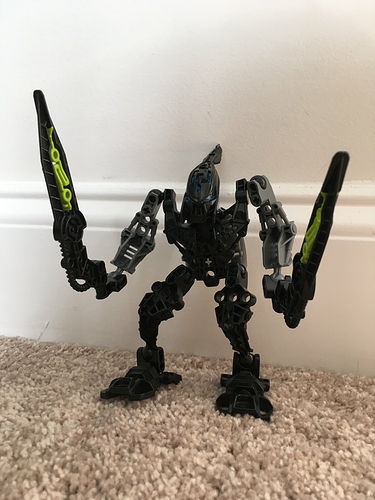 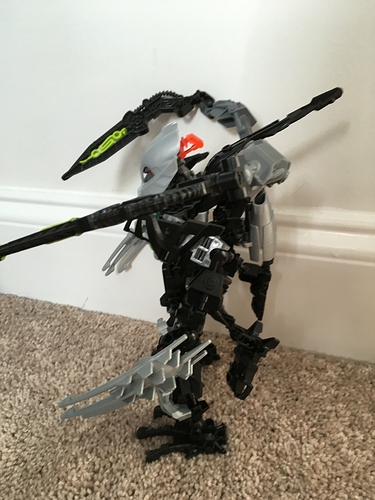 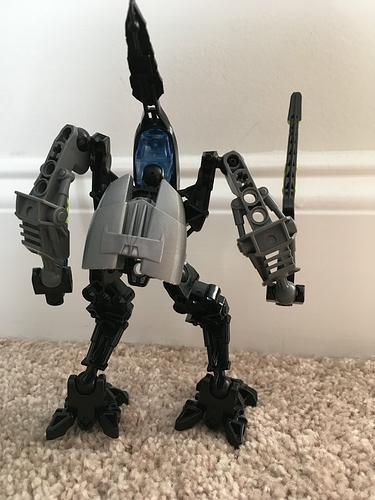 As usual, your simple builds manage to be incredibly charming for their designs.

Thanks that is something I take pride in, I really like simple builds they are calming and nice to design and build.