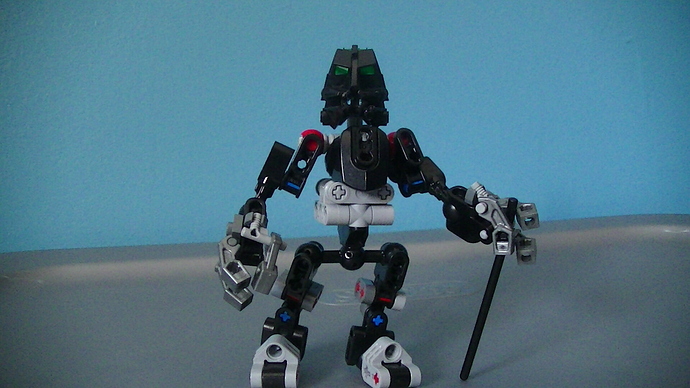 This guy’s name is Maskless, his story is that he doesn’t have a mask. He originally supposed to be a joke MOC that was supposed to be some old Turaga guy that nobody likes, but I ended up making this instead. He is not a Turaga by the way. 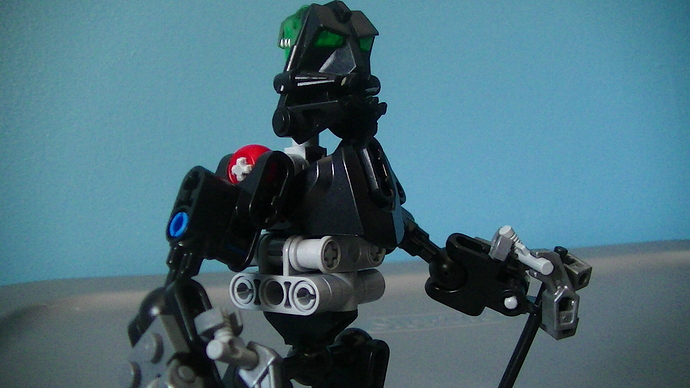 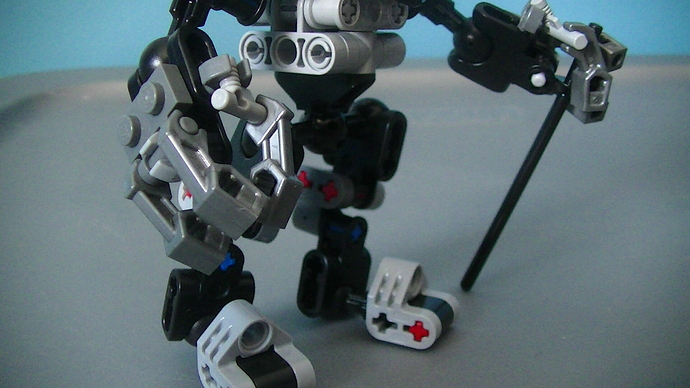 Here’s a shot of his back 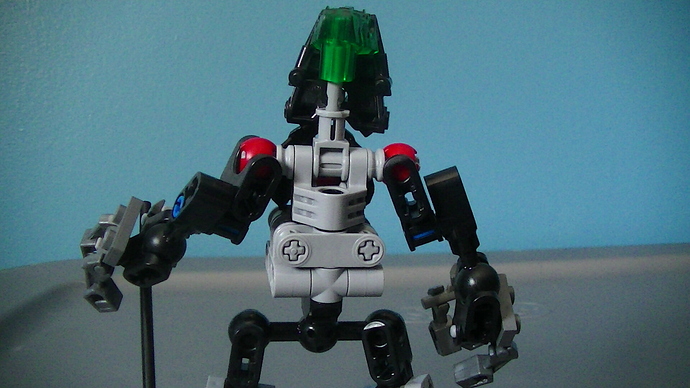 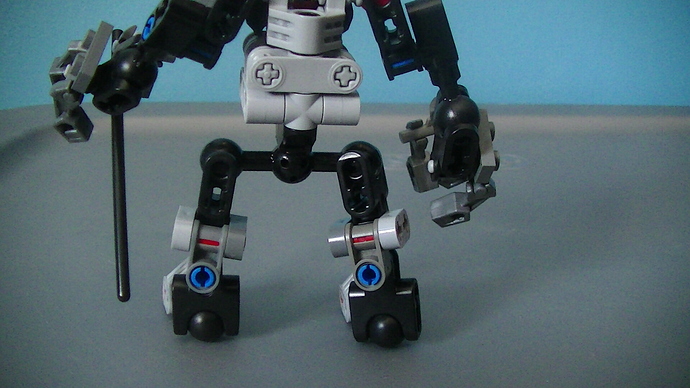 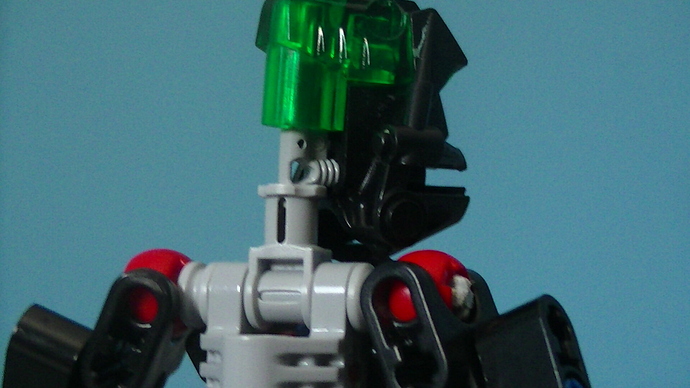 PIC_0703.JPG1920×1080 361 KB
You might’ve noticed that the piece connecting his head to his neck is that weird rod, it actually works really well and doesn’t come out easily. 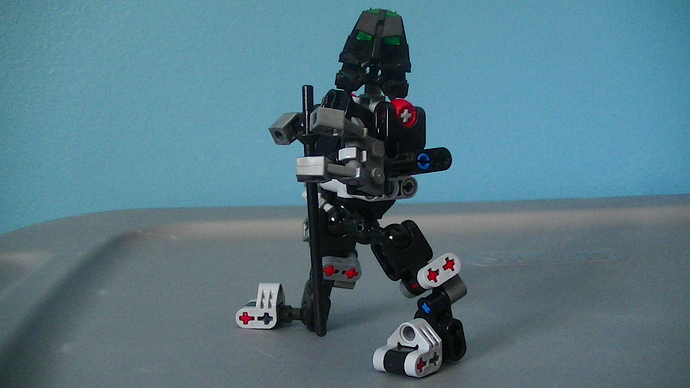 He rules the Sterilite bin with his almighty cane 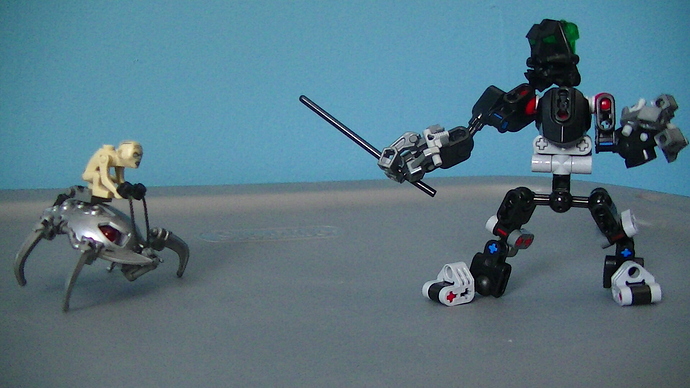 Those pesky Gollum’s on their robo spiders, always trying to invade. 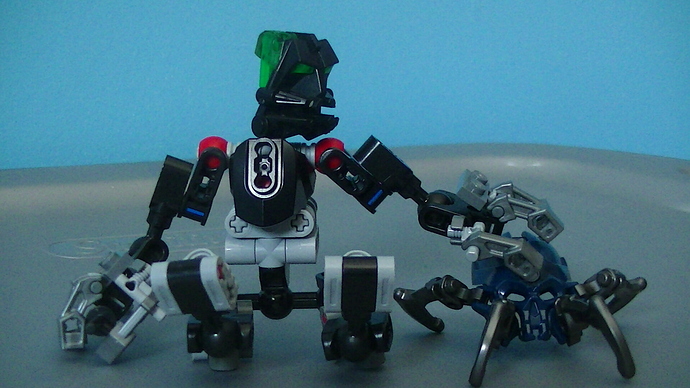 Also his best friend is a Skull Spider, because it’s not a robo spider.

Cool turaga MOC. He looks like he has an interesting build. I hope he solves his Gollum problem.

He was originally intended to be a Turaga but now he’s not, now he’s just the ruler of the Sterilite bin.

Simple, but he has a good concept. 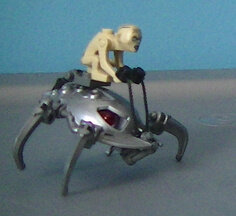 We need more minifigs riding on smol bonkles as steeds

Give him a mask

While it’s a suggestion, the description stated he doesn’t wear a mask. (heck, the title already gives it away)

He’s not a Turaga, he’s the Lord of the Sterilite Bin.

He’s a pretty charming little guy. I like him