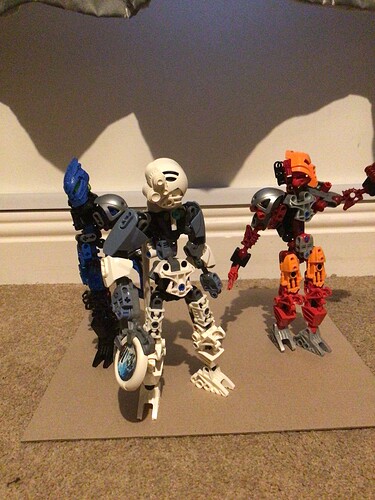 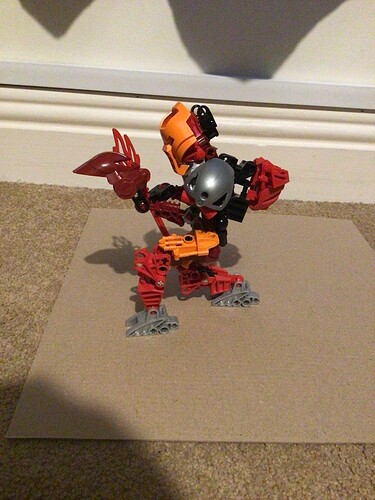 Hane hails from the southern isles as his skills with mask making was beyond the average matoran in the area only being equaled to vakama who lived in the city of metru nui. Hane was brought to artakha by boat and worked as the islands top mask maker as he now had a supply chain to the same kanoka as metru nui and even finer disk if he so pleased to flex on his long distance rival with rumors suggesting he assisted Artakha in the creation of the avokii. During the raid on Artakha Hane fell to rackshi attacks trying to defend the matoki stone. 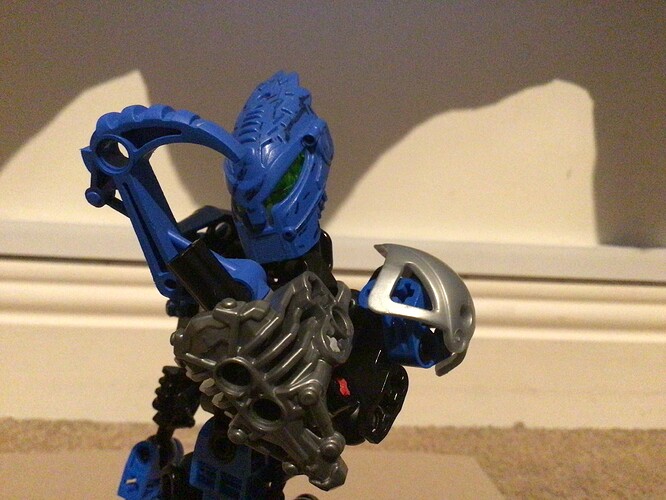 Seiumi is considered lucky as she was never meant for the island. seiumi hails from odina the island known to be the home of the Dark hunters. During the takover the matoran of odina where experimented for many unknown reasons even to the order of mata nui. Seiumi managed to escape the island and stowaway to the island of Artakha. If it wasn’t for the ko matoran Sora her story would probably ended there but he suggested to Artakha that she be a bodyguard for his travels seeing the increased dangers outside of the island. Due to Sora saving her at that point she took he job to very extreme levels even getting a new prosthetic left arm due to her hold one being as from what is believed to be said by Artakha from eye witnesses “worse then anything my brother karzahni has tried to make”. Seumi managed to escape the raid on Artakha and join the order of mata nui with other matoran in which she supposedly gave the shadowed one a tablet saying something that got him furious beyond what anyone had seen trying to find the little matoran. 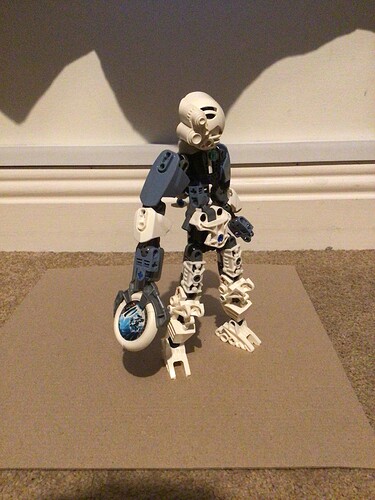 Sora is the head ko matoran scribe and works directly with artakha keeping him informed with everything that happens on and off his island. Sora also went off island a lot to gather new supplies for the island of materials they didn’t have naturally. Sora was well known for his disk launcher skills as he managed to make shots most matoran or toa wouldn’t dare as they were thought to be impossible. Sora was presumed to be killed by makuta kojol during the raid of artakha nut would reawaken 9000 years after the final battle in a new toa body with no memory of his past

nice mocs. My favorite has got to be the third one.

I like them all, I think Sora’s my favorite.

Hane is cool, and Seiumi seems neat, though a clearer pic of her build would have been nice.

Like others have said, Sora’s my favorite. They’re all pretty solid, though. Nice work

thanks for the complements and i can guess why you think that as my builds are bigger then the average matoran builds in order to be in scale with some of my toa builds and also for more detail and articulation.