“Rules Were Created So That They Can Be Broken”
Mikara is a Rougue Toa who was put into Solitary of The Kitan Prison But She Escaped with the help of a spirit of a Shadow Toa Trengot. She is right now roaming free in the Kitan Empire 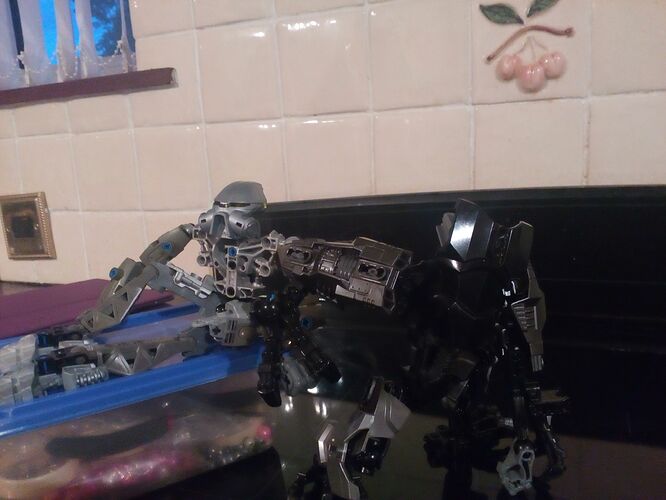 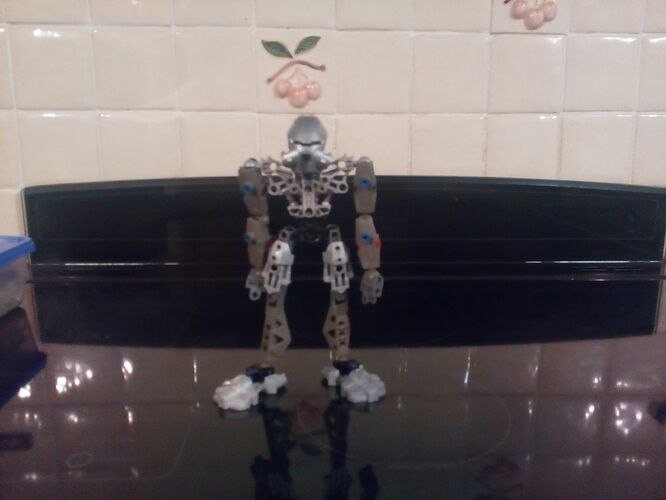 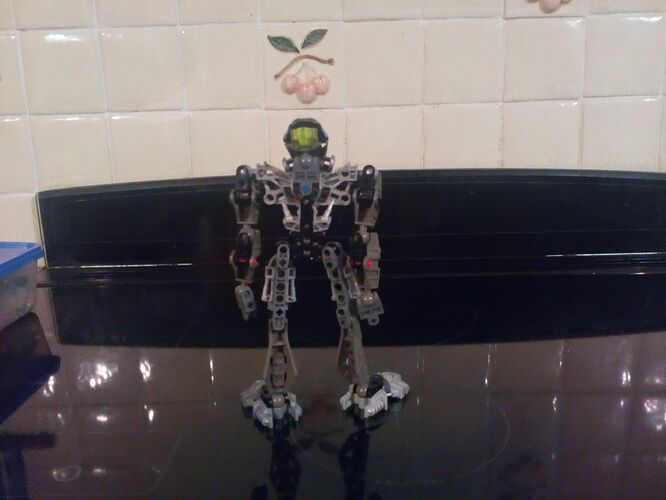 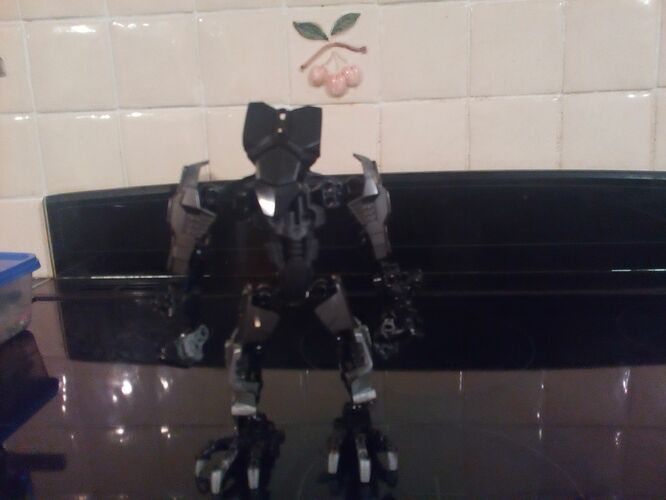 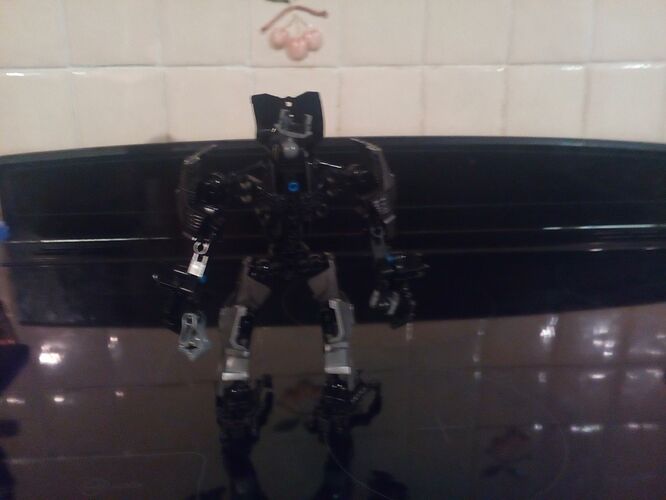 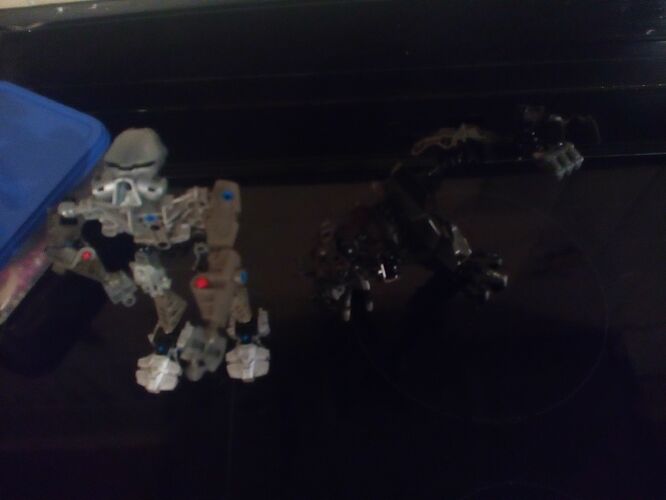 More pictures would be great. :3

@Booster_Gold Yay. It’s either an Inika Build Toa with some messed up arm or a hunk of CCBS next to a relaxing figure.

the rogue toa seems fine, if simple. The shadow toa seems like a beast. Is he a mutant or is it normal?

Well you See i was Thinking of making A MOC with Inspiration of one of my Favourite ANIMES JoJo’s Bizarre Adventure so I went For the Idea of a Person Controlling a Spirit (STAND In the ANIME) and I Came up with A ■■■■■■ Female Toa in a Prison Cell (Such as Jotaro in the First Episode But he was a Guy) and Trengot who she Controls and she can Only see (Such as Star Platinum) and that’s how I got the Idea.

That sounds Pretty Cool. Can you Put some more Images of the MOC?

I would give it a 4/10.
I would recommend trying to keep to 2-3 colors and add a little more armor.

I am sorry if I came off too harsh.

Pose in the style of the JoJo’s Bizarre Adventure

as for the MOCs, they seem basic. I don’t like the arms on Mikara, and the head on Trengot is extremely awkward.