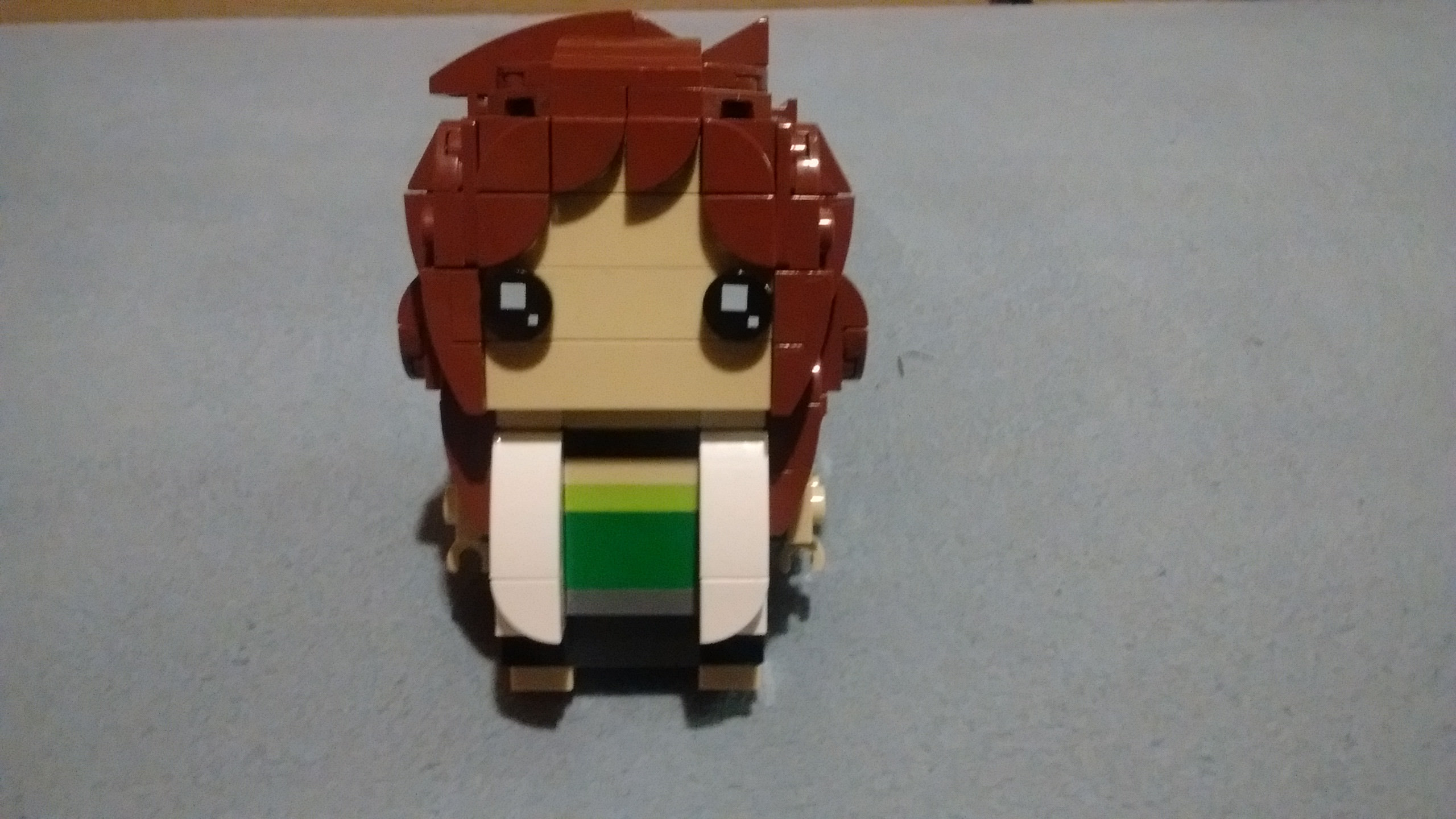 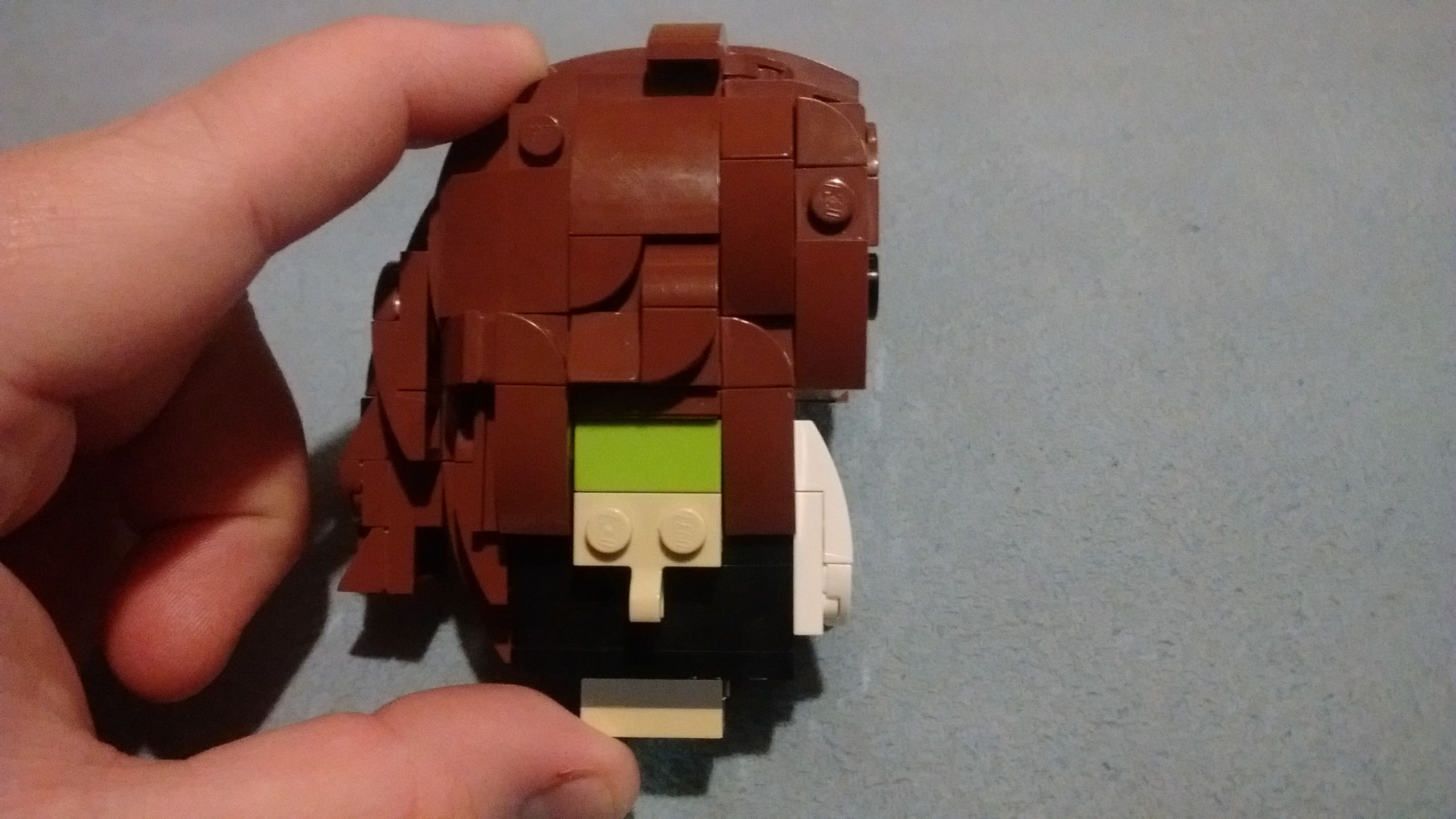 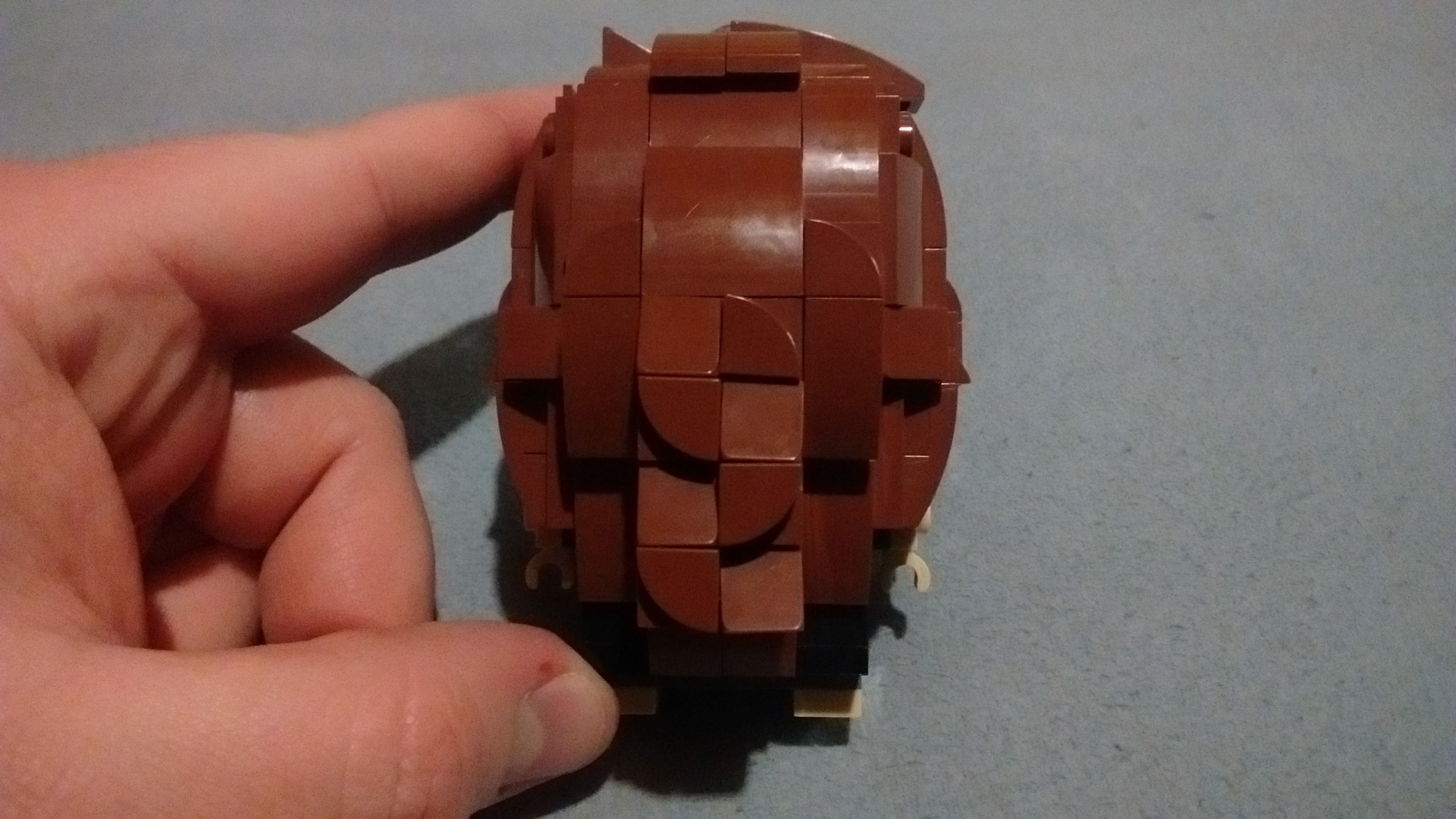 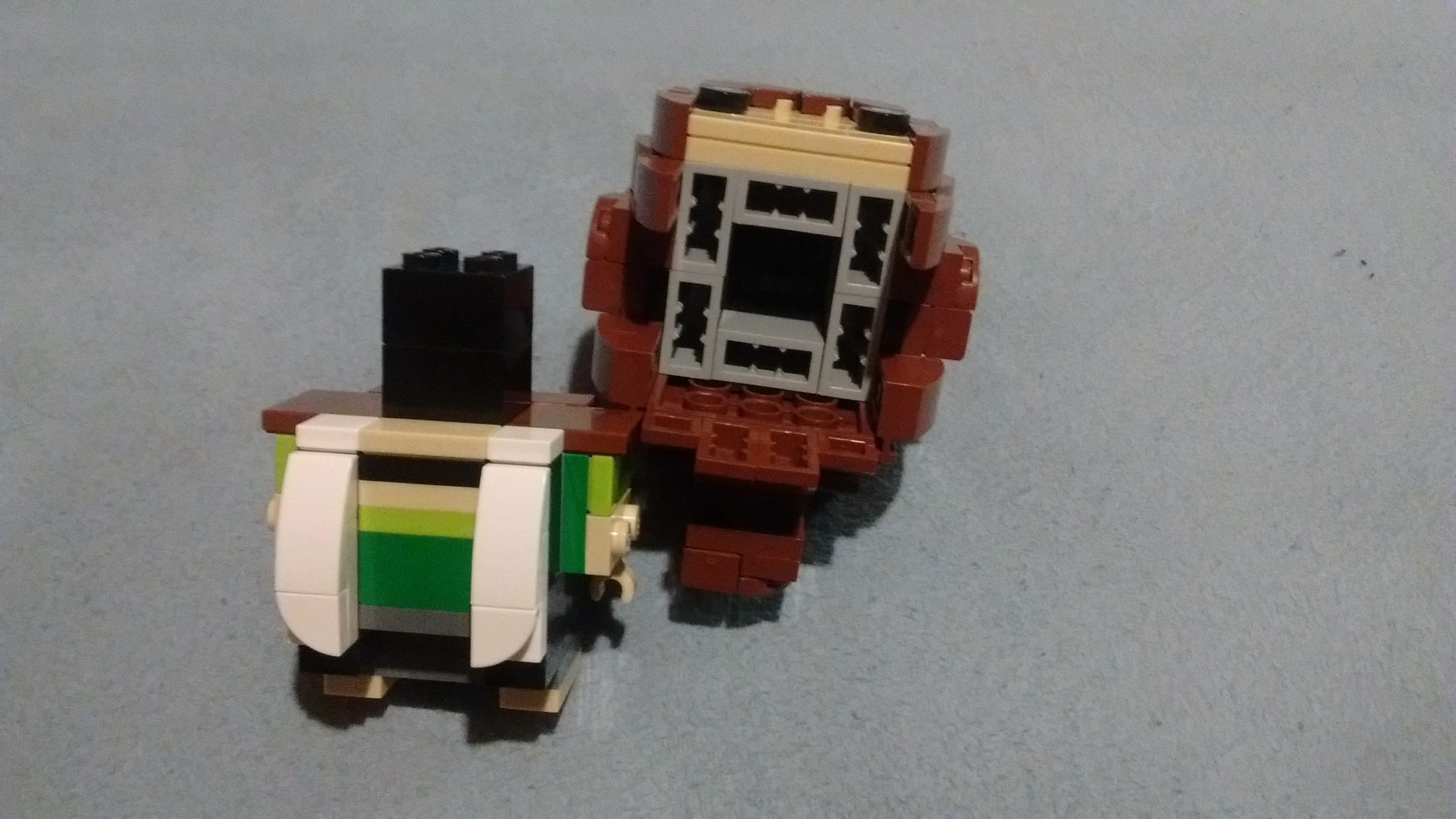 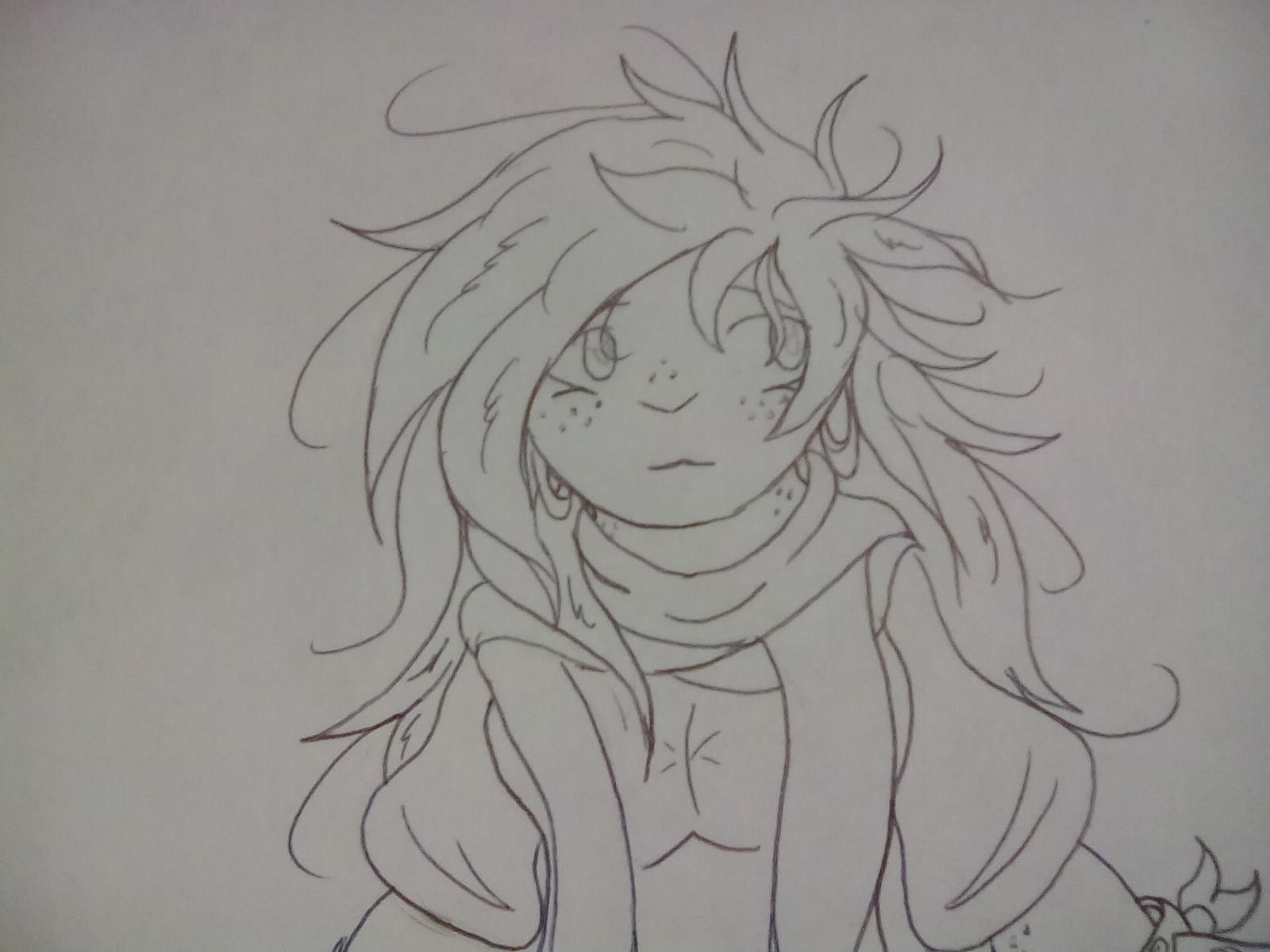 Back in August, for my Birthday, I got the Brickheadz kit thing. Since then, I’ve painstakingly been creating myself in miniature plastic glory. I am constantly coming across issues. The most common being a lack of necessary brown pieces. There’s roughly 60 pieces used in the hair alone. Which itself isn’t accurate yet. The clothes can be whatever, as there’s no concrete clothing that I wear. That’s also why the head is removeable too. The black insides and brain piece are intentional.

Comments and Criticisms are greatly appreciated.

I love the shaping on the hair, great job on the brickhead.

Thank you! Feel free to copy! It will eventually be changed to be more accurate, however I need to order, like, twenty bracket pieces at least in order to get the required shaping. The hair has a weird “Mickey Ear” physics, where it has the same shaped silhouette no matter what angle my character is at.

Inside Carum is only V̶̡͌͊̊̚ͅǫ̴̙̲͇̠̻̮̪̠̜̠̊̍̂̈́͑̉̓͊͆͒̉͗͘͠͝ͅį̵̡̼̻̜̣̱̭̗͕̤̙̀́̔͌͒͌͐͌̿̽͛ͅd̴̻̋̏̓̓͑̍͛̇͑͘

Carum’s backstory, my persona’s, is that she was a goddess on a long forgotten world. She had powers over mirrors and fractals, power pulled from the Aether that allowed her to reshape the world and watch over its people. When the world was destroyed by an unknown force, her powers attempted to save her. Carum was flung into the void between worlds, her consciousness shattering into millions of reflections. A physical and immortal copy of Carum exists in every universe and multiverse, connected by a singular conscious.

Carum is immortal, but not invulnerable. There are limits to how much she can heal and how long it takes her to heal back. It’s more of stubbornness against dying than immunity to it. Her blood is black and thick like wet sand, heavy in carbon. She can still be locked in a state of death, and can still age although significantly less than most epochial beings.

Thank you so much! You’re free to use any part of the design!