Are there noble Matatus in silver?

The third Toa Kona I managed to build. Shiny boi with the club, comin’ for ya masks.

“Be careful not to make a sound” 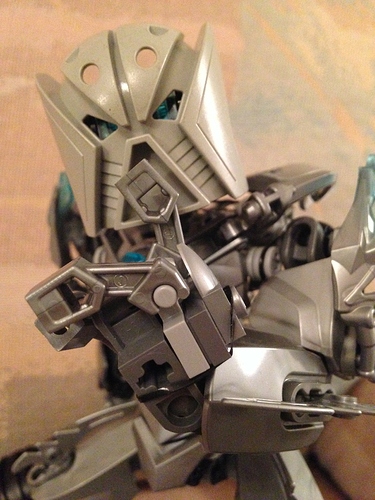 He doesn’t really have a backstory yet, but I can tell you that he likes to dance and to steal his opponent’s masks and wear them himself. Most of the time, he just gives 'em a good smack with his club (which gives off a deafening sound when hitting hard objects), and hopes that the mask didn’t get damaged.
Otherwise, his story is similar to the ones of the other Toa Kona: transformation, bad guys attack, explosion, he ends up in the middle of nowhere (in his case in Fa-Wahi). After some time, he finds Bakali, who’s currently the Toa of Earth and a former Matoran friend of him. They wander around and decide to travel around the island, to find the other missing Toa. 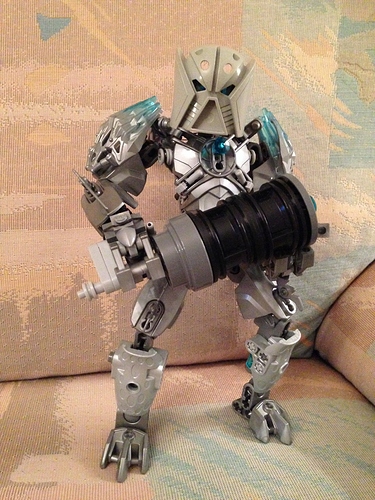 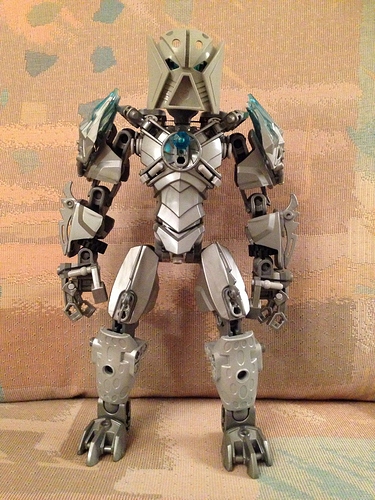 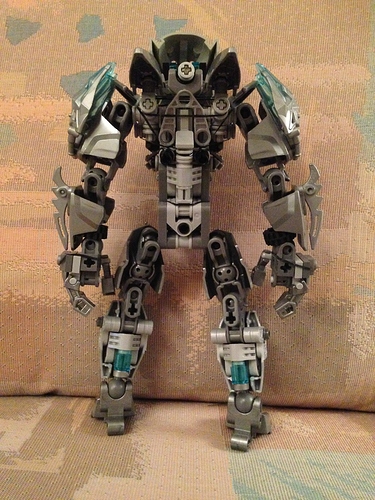 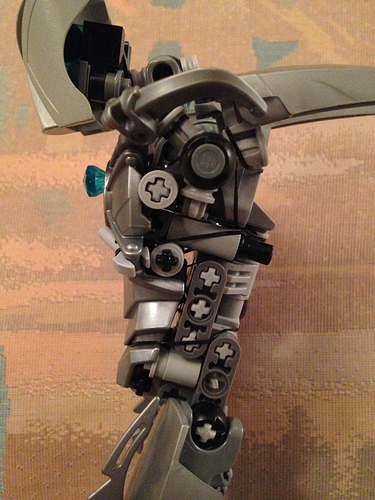 did me a frighten 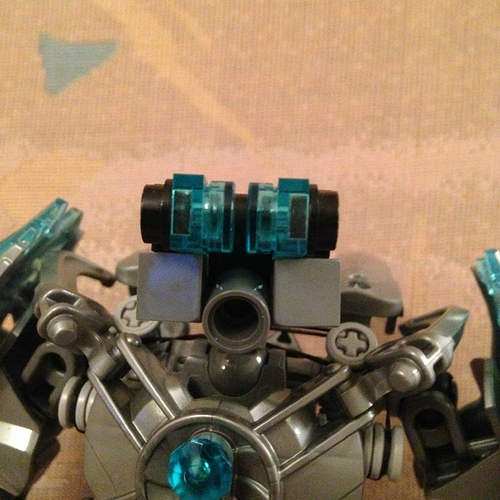 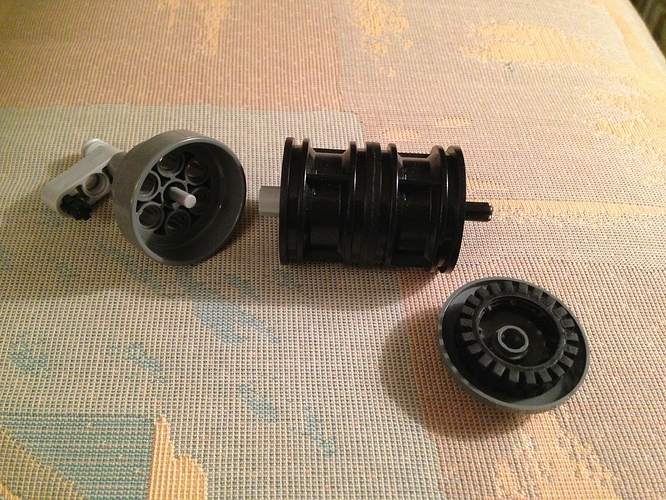 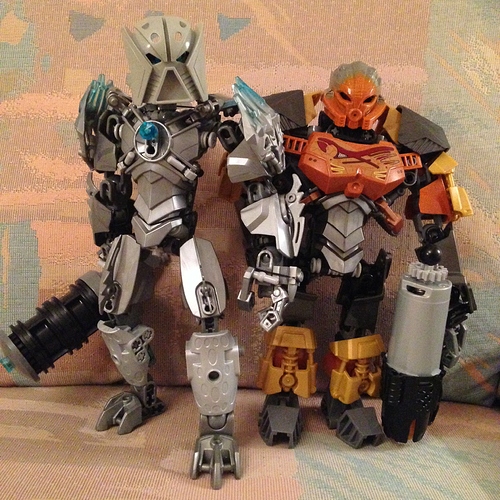 Like this fella? I don’t know personally. I would have rather used trans yellow or clear, but those add-ons didn’t let me.

Tell me your opinions.

I love the colour scheme and design choices

The torso design is really creative.

Looking pretty good! I enjoy the general look of the thing, but I do have a few small pointers.

The torso armor is my biggest gripe, as it is rather bland, you could maybe use some greebles and exo-force arms or something to spice it up, and maybe try to work on the heartlight, it sticks out a bit too fair IMO.

All in all, really neat! good work man!

The armoring leaves some gaps here and there, but the overall design and custom torso are great.

At first, I thought this moc was going to simple, until I saw the back-
Clever back design but doesn’t contrast much with the front design.