★MOC. Toa モzrak the Soul of the Desert 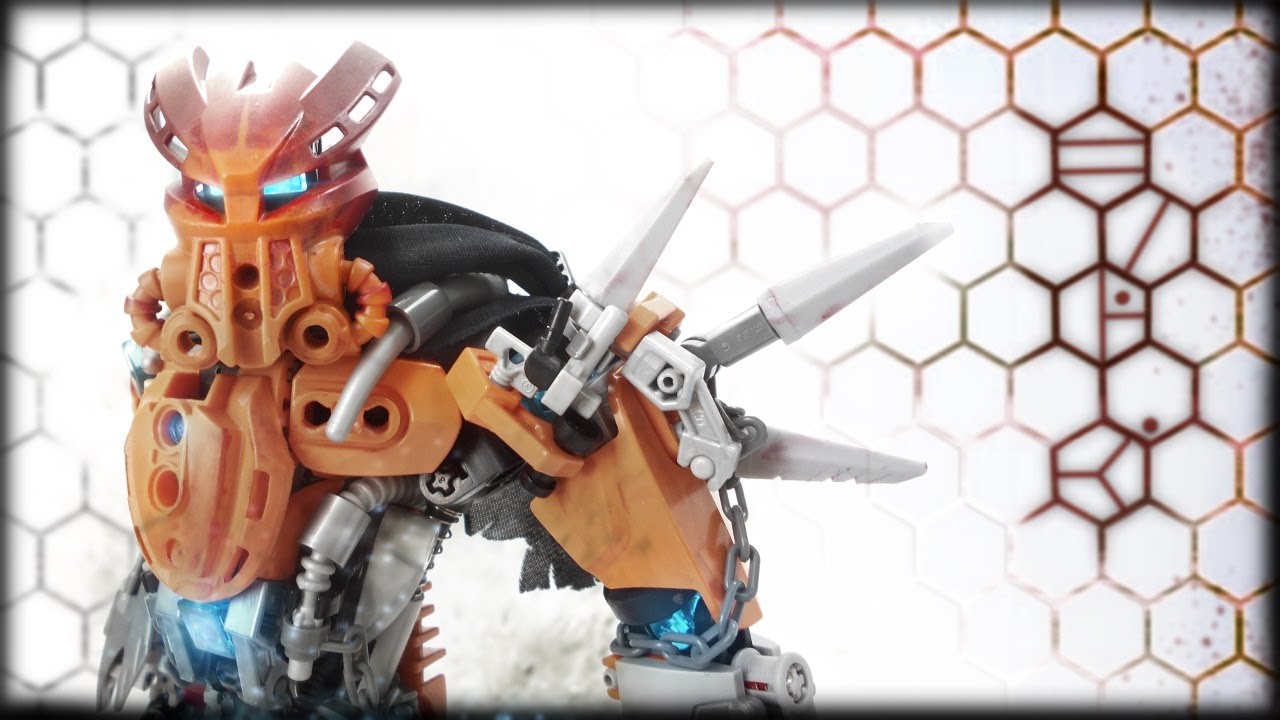 モzrak was a Toa who served the governor of Thaloks before the destruction of the mining towns by the Kroolian criminal gang. Being the last of his team, Ezrak exiled himself , heading for the Igneous lands near the mountains that guarded the Artoria region. In a hostile land like thatshe had to survive as he could, helping the lost Matoran who entered the territory, repairing speeders in exchange for supplies.
Ezrak was not too far from the sacred land at the time of the energy explosion produced by Nebulos that consumed the life of Artoria, when contemplating such glitter decided to investigate what had happened. After crossing the mountain ranges he found Deemia, fainting on the ground covered with ash. It was full of wounds that gave off a yellow, almost magical glow.[…] 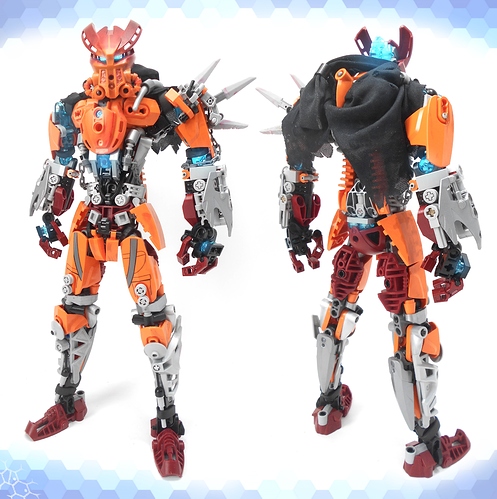 I like these colors, the build and details are as usual impressive, yet I don’t like the black crumpled cloth on the figure’s back. It simply doesn’t seem to fit. 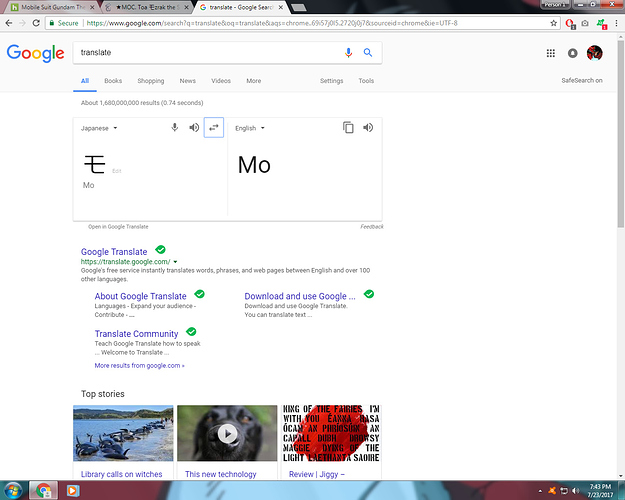 I have never seen a moc by you that I have not loved. The colors are on point!

Not really, in my own canon universe there are no longer ‘‘elements’’

Looks great! Is he a toa of fire?

Cool, all of your mocs are fantastic, keep up the good work!

Nice job with the build! I love the whole asthetic! There aren’t enough orange M.O.C.s out there that I’ve seen that are well done. Amazing build overall.

Once again a great moc