Admittedly, a lot of MOCs on here probably outdo this one by a lot. However I’m quite happy with what I did here and I wanted to hear more feedback on what I can do to improve. 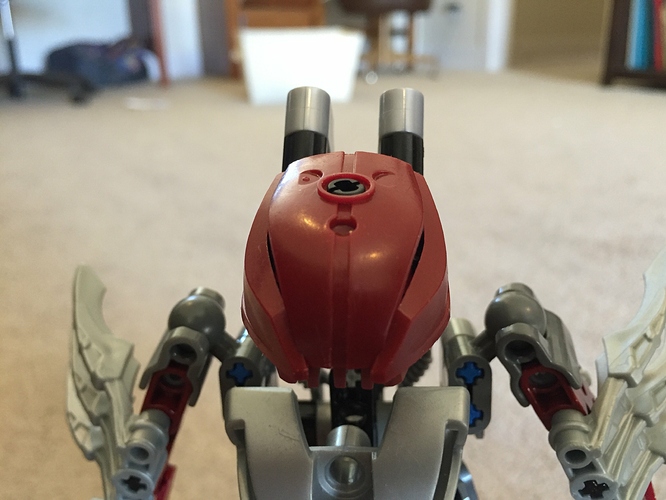 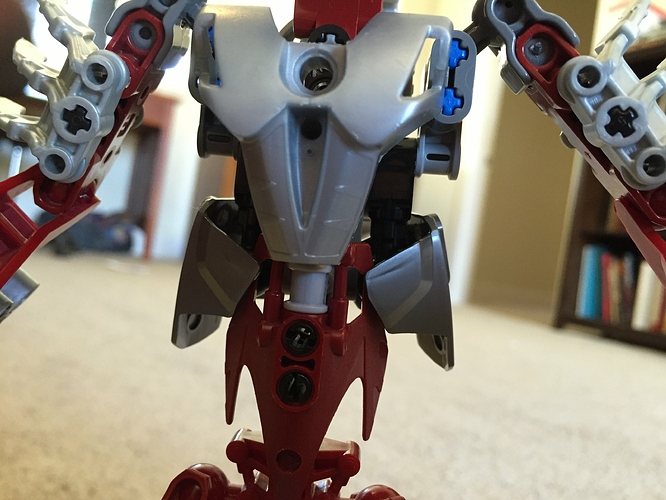 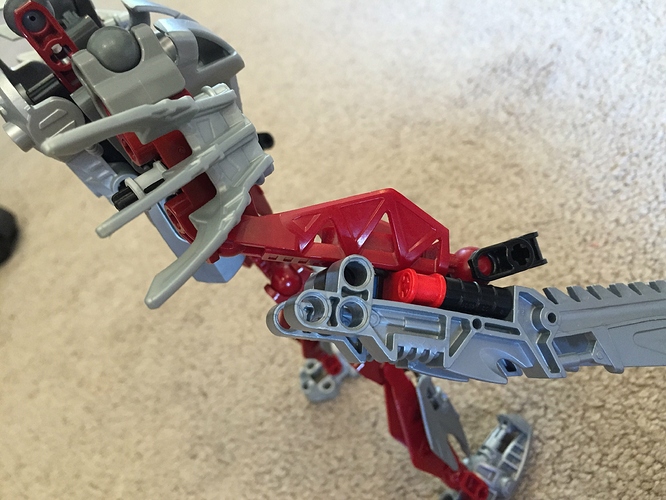 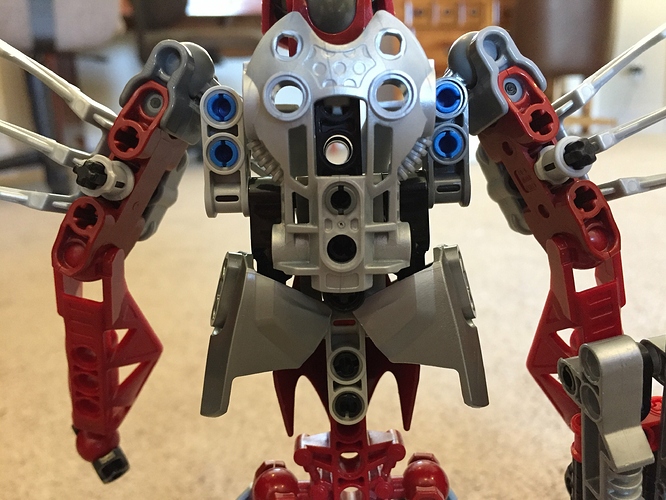 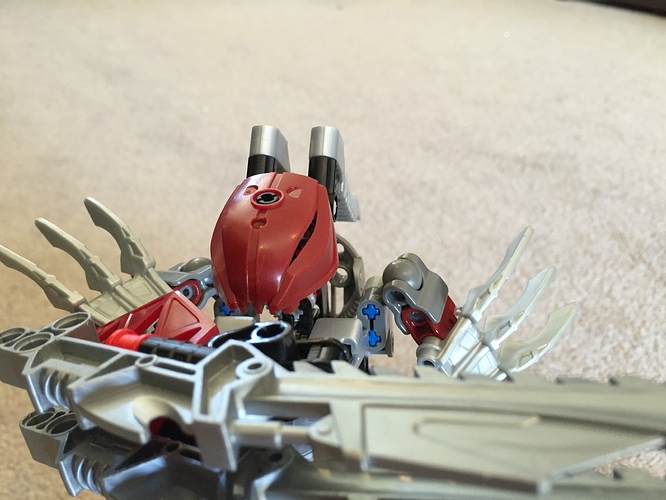 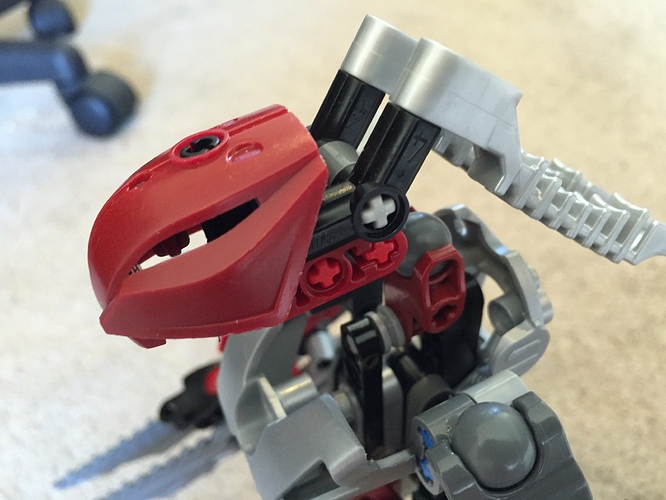 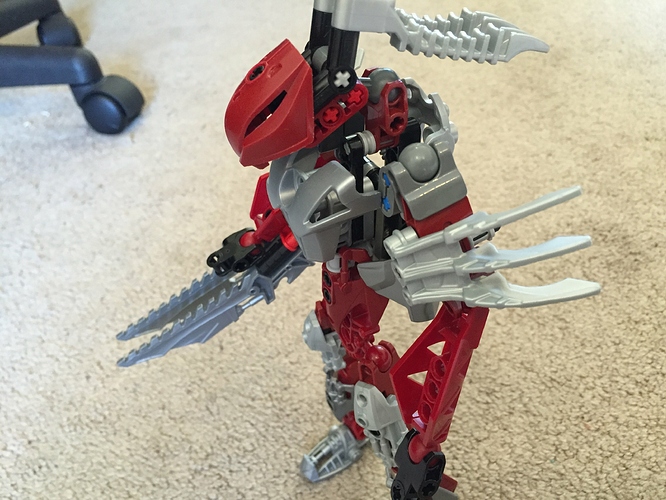 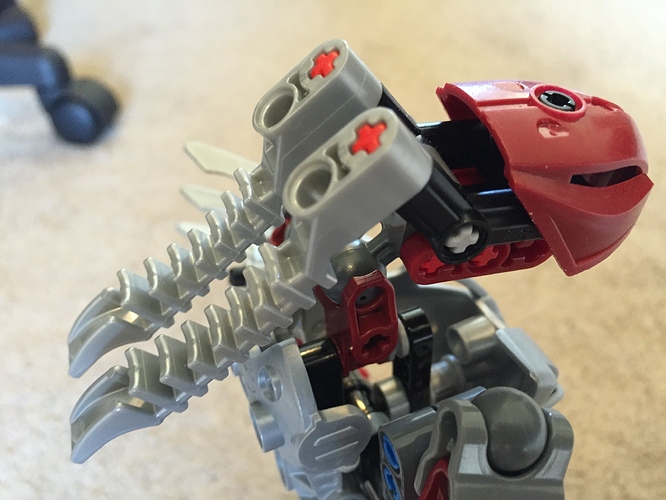 Original video I made for this MOC about a month ago.

Probably beating a long dead horse but the rahkshi head and hair is a bit iffy, although that’s not to say the head design isn’t bad. I’m fascinated, really.

Might have been better to give her actual hands but that would have probably ruined the sleek look. My only real issue is the shoulders, they’re kinda bare.

The way the hair is attached is actually kind of cool, although I’m not sure I like how much the hair sticks out as it does. Do appreciate a custom head! That’s nifty.
Build of the arms and legs look relatively simple, but I do like the torso. It may be very slim, but it’s been armored, and I like that bit of effort put in. I also think that the shoulders could use something armor-wise, or perhaps more blades could be utilized here, but I’m not sure how you’d go about doing that.
I do like the arm-mounted blades, but then again, that’s nearly always cool

I guess a little more armoring here and there would do the trick, mostly around the shoulders as @SwagMeister suggested, but perhaps also on the pelvis too? I guess its just my personal taste. Either way, nice job

This moc looks like something from the old biotube days, but with ccbs integrated within.

This moc looks like something from the old biotube days, but with ccbs integrated within.

Yeah, I grew up watching a lot of the older biotubers and I remember always wanting my MOCs to be like the ones I saw from all those series. Now I need to get to work on building larger scale figures