New Episodes on the Horizon…

The next episode will be about Infinity Train: Book One, featuring honorary member, @Calvatron. It’ll be released some time this week. 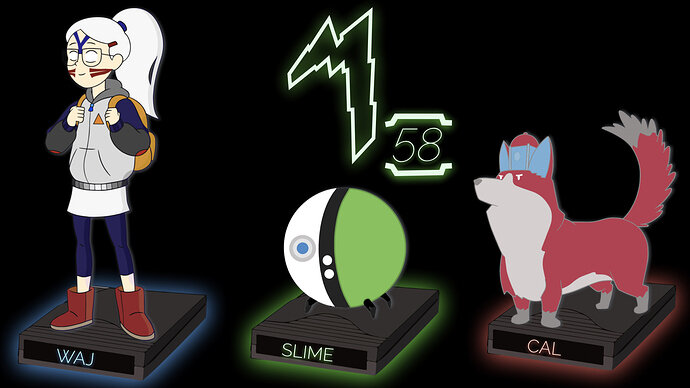 After that it’ll be a concept art episode about Bionicle’s predecessors & the origins of constraction, then QANDA VI!

The avatar characters were made by Waj, whoever that is.

Gathered friends, on April 3rd 2016 we released the first episode of The Modcast. Now is been 4 years and a couple days since then. So I guess this counts as a 4 year anniversary episode? Idk.

Shout out to @Political_Slime for shooting the custom b-roll footage

Important info for the next episode which will be a QANDA (Q&A):

We’ll be taking your questions via a few methods:

You can ask as many questions as you want, however we would prefer people only ask a few. It will be another livestream and this time we will make an effort to take live questions earlier on in the show.

We don’t have a set date yet but when we do it’ll be announced here and on Bird Chatter. I imagine it’ll be some time in late April.

I love the eariler roots of bionicle. In many ways, they share something common with g1 transformers, they weren’t the most pose able, but they got the job done!

They certainly did! I like how LEGO refined the various concepts from Slizer/Throwbots and Roboriders when they got to developing Bionicle.

Episode 60’ll be a livestream! 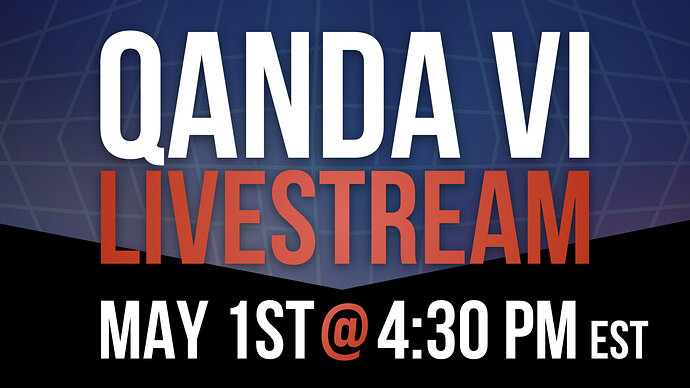 ###If you want to ask us questions you can either:

So far we’ve received 8 questions. While we will be answering questions live, it’d be nice to have more. Lookin’ forward to answering 'em!

Half of those questions are mine already; don’t make me resort to asking him more

i havent even gotten a notification ( only just had the time to check here) … cheers you tube you useless terrible site.

i havent even gotten a notification ( only just had the time to check here) … cheers you tube you useless terrible site.

I had the suspicion that YouTube might not be notifying people. I honestly dunno if the bell icon would help with that; haven’t tried it. But hey, at least there’s the boards

bell is rung and set up for it. not even in my sub feed. im always scanning for stuff while working on a never ending pile of degree work. will have to hunt them when i get time ( or look on the posts with them here genius ) and get threw them.

We’ll be hosting a short test livestream in about 30 minutes in order to prepare for our Friday stream. So feel free to join in, feedback is much appreciated!

To submit questions you can either:

Of course you will also be able to ask questions in the live chat, but I know everyone might not make it to the live recording, so to guarantee your question being asked just follow one of the above methods.

Managed by our very own, @Political_Slime.

Thought it was about time to make new social media accounts for Modularity. If anyone has suggestions for other sites we could be on definitely lettuce know.

its the truest form of social media there is

its the truest form of social media there is

and you are our resident craigslist extraordinaire so…

solid maybe on that one