Music That 'Hip, Internet' People Should Be Aware Of

Basically, in this topic you share albums you believe is popular on the internet, WHY it’s popular and WHY someone should hear it.

I personally like scouring music groups and music rating websites and I tend to find out that a lot of people (not reviewers) have given it high ratings, yet I had never heard of it before. And later on I’ll find out there’s lots of people that talk about it (or the band often). Yet I rarely run into people in real life that have heard much by any of said group…

so this topic is to share stuff like that. I’m aware ones that I share could be overrated, and that’s part of the point. Anyways, here’s a few from the 90s to start off. 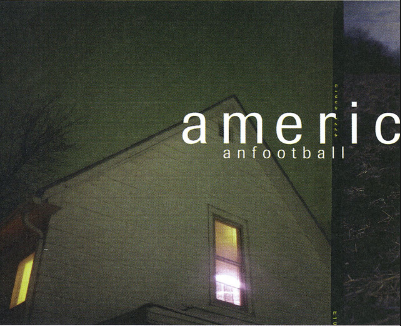 I learned about this album through a second cousin of mine years ago, and it turns out it’s not very obscure. This was my first experience with 90s emo (which is really different from what people tend to think when they hear that word). I think it genuinely captures a “sad” sound very well. There’s a song on it called “The Summer Ends” and it gives me a feeling exactly like that. It’s depressing, but the album is not completely quiet and moody - it can get quite loud, honestly. Anyways, it just gets better the more you hear it. 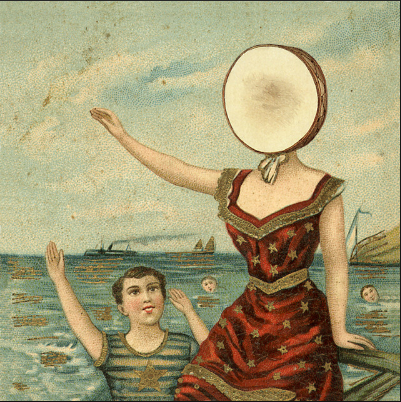 2. In the Aeroplane Over the Sea by Neutral Milk Hotel
If you were to only hear one song: Two Headed Boy
I detested listening to this album for years. It is literally one of the most overrated albums on the internet. If you want to be a hipster, this is literally entry-level material right here. This album gets talked about TONS. Don’t get me wrong, I like it a lot, BUT, I don’t mention it very much.

If you think you can enjoy a somewhat lo-fi, aggressive, folky album, you’ve come to the right place. REMEMBER THIS ALBUM COVER, you’re bound to see it more if you haven’t already. 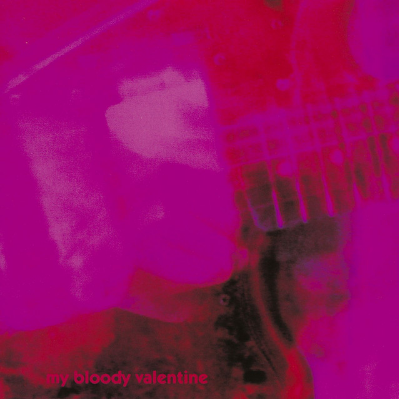 …One song: Sometimes
3. Loveless by My Bloody Valentine
Okay, now this is epic. Never did I think a guitar that has the distortion of a vacuum cleaner would be one of the best albums I’ve ever heard, or the source of so many memes. The official genre is shoegaze but I just describe it as ‘vacuum rock’. It’s a beautiful album, the fuzziness of the sound makes it very dreamy at times, and at other times there are some genuinely good rockers. If you get into this album there’s a huge array of jokes I can show you. : p

Well, that’s what I got for now. If you share some, I will highly likely give it a shot. But most importantly you have to give a good compelling argument

Okay, um, I don’t know a lot of popular songs, but I know that these should be popular… 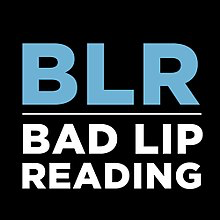 One song: SEAGULLS! (Stop It Now)

If you haven’t heard this song yet, you’ve got to.

Again, I don’t know whether it’s popular or not, whether it’s famous or infamous, but I honestly prefer this to most songs on the radio, so…

I’m not that cool

Best video ever. Love those.

Umm…
I don’t really know of any “popular” music that is cool. I usually listen to rock, and the best of that is like 1900’s stuff.
I guess Larkin poe’s peach al bum should be more popular. It’s like a modern rock style, and there’s some really good songs in there.
Dave Matthews should be more popular, since he’s a great singer and his !music sounds really good. It’s like a cross between blues, alt, and rock. I love it.

Good thing I am neither hip nor on the internet.

Yes, that does seem to be apparent

I’m not sure if I’m quite hip enough for this topic, but I’ll give it a shot!

I haven’t necessarily heard a ton of praise for this one online, but I’ve almost never met anyone irl who knows this band. They take a lot of influence from Queen, but they combine it with alt rock or perhaps even pop punk. It’s probably not music that’s going to change your life, but they do have a good mix of upbeat anthems and more introspective songs–often doing both at once.

This album is very popular amongst a certain subsection of U2 fans, but no one else has heard anything from it other than maybe Miss Sarajevo. It’s basically just U2 making ambient music with Brian Eno. As far as ambient music goes, it’s not bad, but the best tracks are Miss Sarajevo and Your Blue Room, where they combine ambience with their usual catchiness. (I didn’t link either because they aren’t really representative of the album overall.)

Dennis DeYoung, former singer of Styx, decided to make another Styx album after he got kicked out of the band. And it turns out it’s the best Styx album in the last 30 years! A couple of songs are a bit on-the-nose (see: Turn Off CNN), but overall, it’s a respectable-if-not-mind-blowing latter-day companion to their classic albums, featuring some nice ballads as well as some groovier hard rock pieces (which is interesting, because DeYoung is commonly blamed for moving Styx away from hard rock in the first place). This album never really caught on outside of hardcore Styx fans–I’m not sure if it just isn’t quite good enough, came out too late, or what.

Honorable Mentions: Folie à Deux by Fall Out Boy and Pretty. Odd. by Panic at the Disco
Example songs: 20 Dollar Nose Bleed, When the Day Met the Night

I’m not sure if either of these albums really count because they’re both by popular bands. But they also kind of do–both were commercial failures because they diverged too far from what fans expected. (Interestingly, they both came out around the same time as well.) Folie à Deux moved Fall Out Boy’s sound out of generic pop punk territory. The album incorporates influences from a number of different genres, but still manages to sound cohesive as a whole. Meanwhile, Pretty. Odd. is basically a love-letter to 1960s rock and pop–a far cry from what you’d expect to find on a punk band’s 2nd album. Anyway, both of them are beloved by some fans of each band, but generally unknown otherwise.