Mutants in the MCU 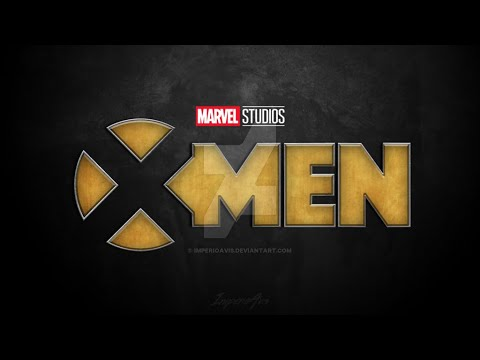 I was surprised by the fact that Feige said “Mutants” instead of X-Men. I just hope that they did this to refer to a larger cast (X-Men, X-Force, New Mutants, Deadpool). I really hope they don’t do something stupid like calling them X-People or X-Women like what I hoped was a joke in Dark Phoenix (I dunno, haven’t watched that movie yet).
But yeah, we will finally see the X-Men getting a revival in the MCU.
Tho it really kills my heart. I just cannot see Wolverine as anybody else than Hugh Jackson and Deadpool as anybody else than Ryan Reynolds. We saw them recasting J. K. Simmons as J. J. Jameson, so there might still be hope. But realistically: would they really do that?
I really hope so.

They would be dumb to cast anyone else other than Ryan Reynolds. Like, that would be actual corporate suicide, so they would never do that.

Hugh Jackman, on the other hand, while he was fantastic, had his time and went out on an amazing high note in Logan. Let’s see someone else wield the claws, I’m excited for that.

Side note, is that logo real? I don’t ever recall this or the FF logo being revealed, just that they mentioned those properties would be coming to the MCU in the future.

Hugh Jackman, on the other hand, while he was fantastic, had his time and went out on an amazing high note in Logan. Let’s see someone else wield the claws, I’m excited for that.

I second this. Having a different take on the character that’s more in line with the short, stocky, loudmouth Wolvorine from the comics would be refreshing.

Side note, is that logo real?

Nope. It’s made by a graphic design student who goes by “ImperioAvis” on DeviantArt.

@Toa_Vladin, as a matter of artistic/journalistic integrity, I highly recommend that you credit the fan artist(s) for all of these logos you have been posting recently.