Well, this started out as a XT4 revamp, but as I built it, it sort of became it’s own thing. 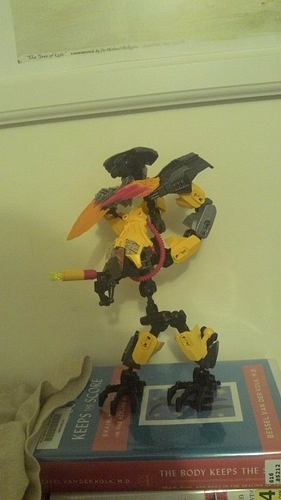 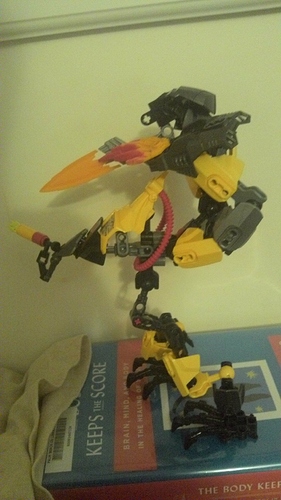 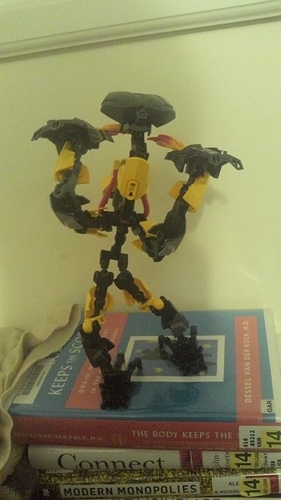 What exactly am I looking at?

A bipedal industrial welding unit with three limbs and one eye.

Uh…
It… needs a lot of work.
It’s super awkward, weird-looking, and doesn’t really have much going for it. Keep trying, but right now, my thoughts are:

Aside from not resembling XT4, I agree with other that it’s awkward all around.

It’s a bit Jinky janky for my tastes.

Uh, this is quite, sloppy. Even the posing is hard to not cringe at, imo.