My failed experiment, but your challenge

I’ve seen many builders use Knights Kingdom II armor pieces on their MOCs. So, I thought that, around a year and a half ago, why not use the torso piece from those sets? Surely, it can be used for something other than building Kingdom figures right? Well, I tried to to use that torso as the base for a large figure, trying to basically cover the entire thing. It didn’t end well. It’s pretty terrible and it doesn’t help that I just threw a head and limbs on.

But, I would like to challenge you guys to use a KK 2 torso for a Bionicle/HF MOC. If you try it, please post photos of the creation here. Anyways, here’s the pics. 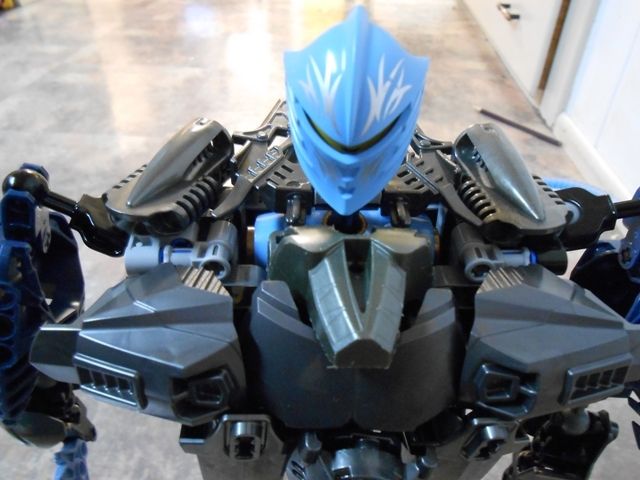 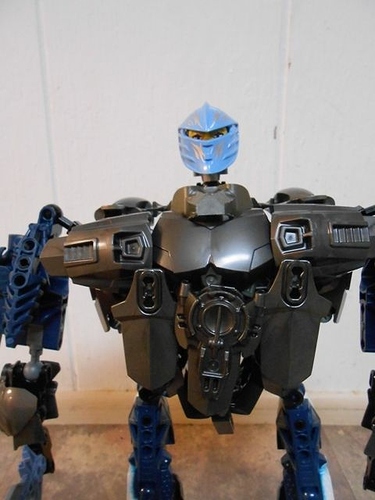 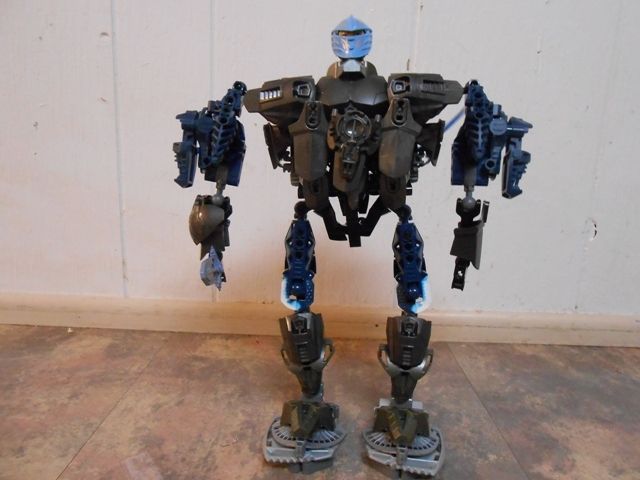 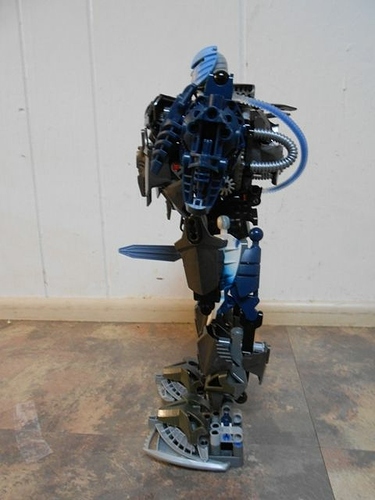 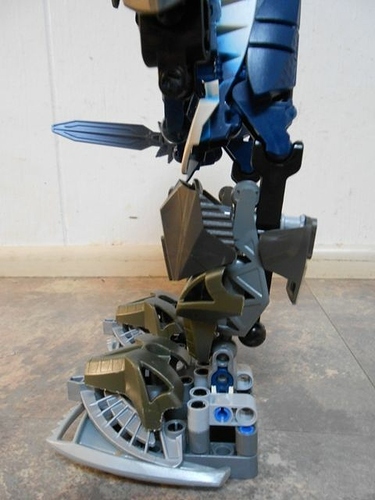 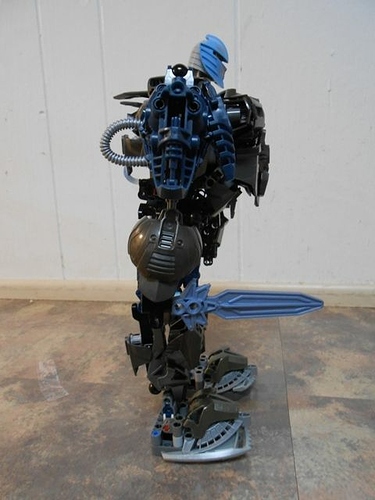 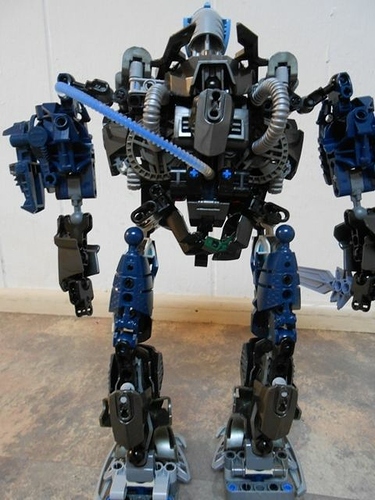 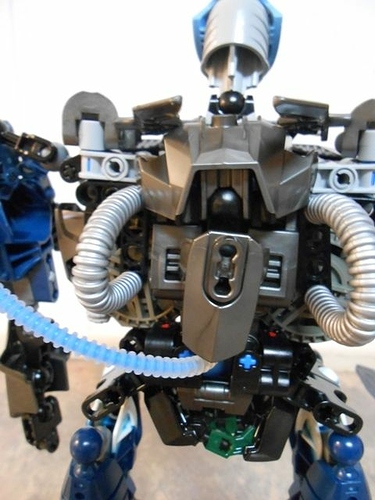 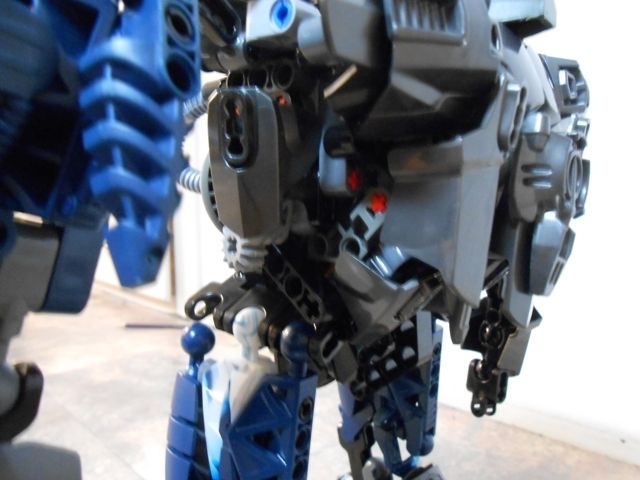 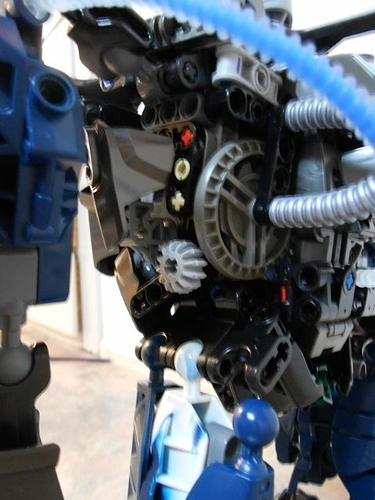 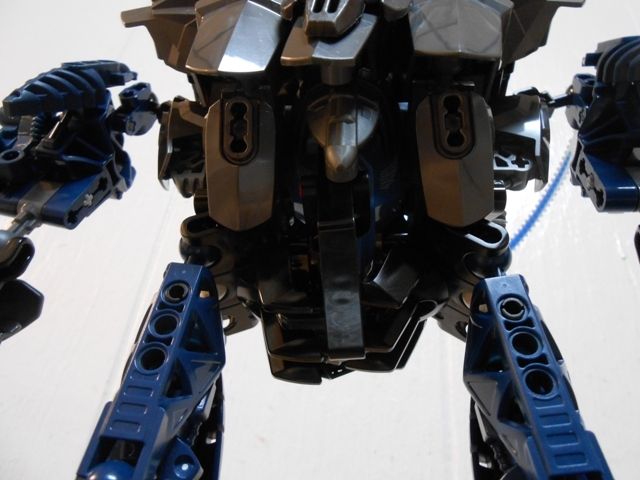 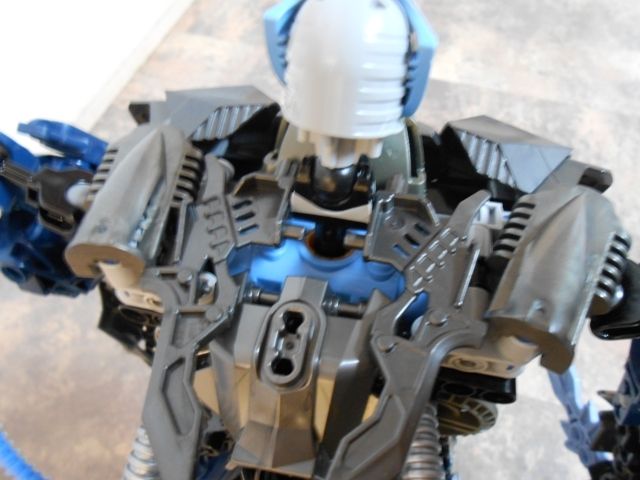 This is just strange on many different levels.

If you’re just going to cover every aspect of it, there’s no point in using the torso in the first place.

If you’re just going to cover every aspect of it, there’s no point in using the torso in the first place.

You could say the same for several Lego sets where the entire model is white, but it uses red, blue, or yellow pieces on the inside. For Lego sets, this is done so children can easily see where the pieces are supposed to go. However, my purpose was to throw other builders off. Deconstructing others MOCs is easy and I’m hardly ever confused on how the MOC is built. By using the KK II torso, I’m not only forcing myself to build in a different way than normal, but would also throw off any other MOCers trying to replicate.

Now, you could easily throw other MOCers by making it a mess, but that’s cheap. I’m was trying to make a decent, massive MOC. This failed experiment has been the most successful out of all my attempts with the torso piece, but they were successful in getting me to build in ways I normally would not.

I’ll try to enter something. Do I get any extra points if I use more than one of them? I’ve got 5 of them.
Here’s my entry: Sir Weirdo the Cool’s Skelly-dude Drawn Flying War Chariot of Epicness! 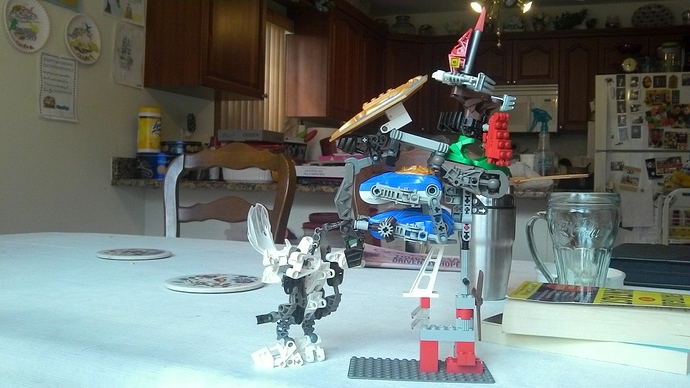 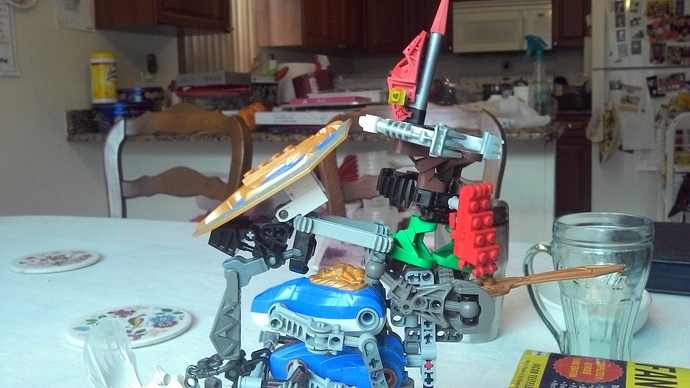 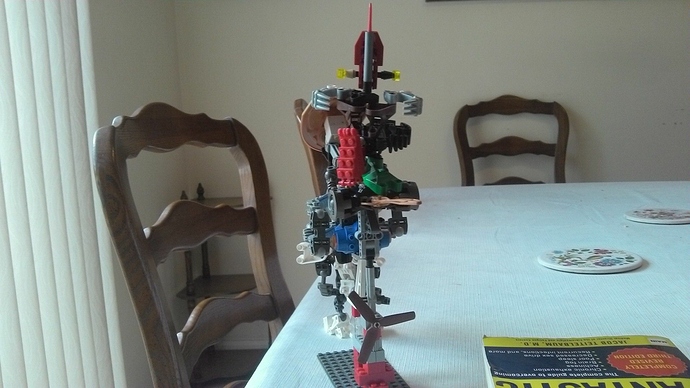 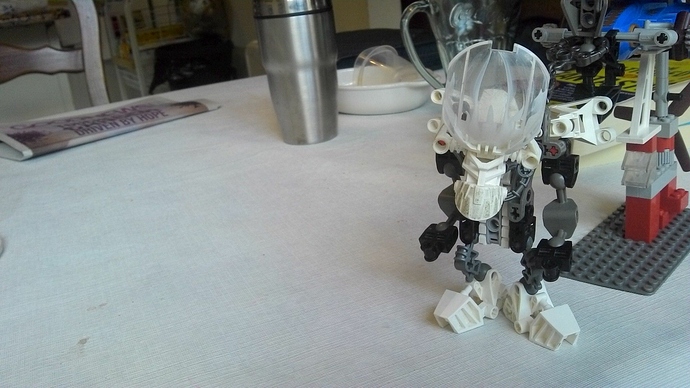 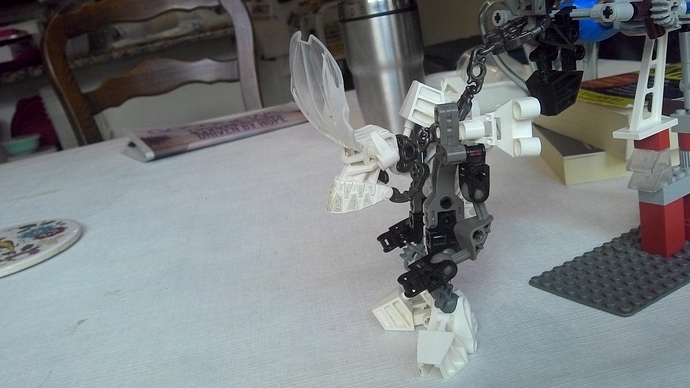 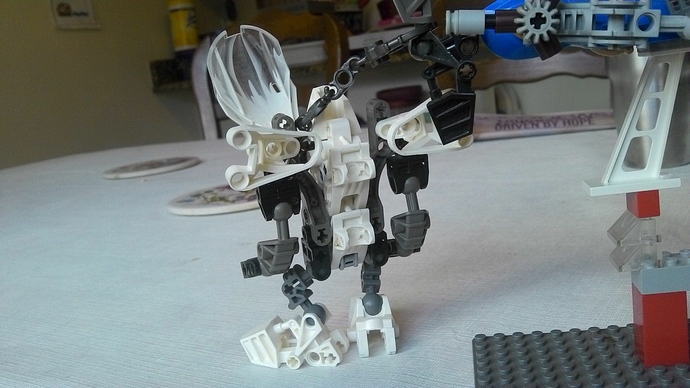 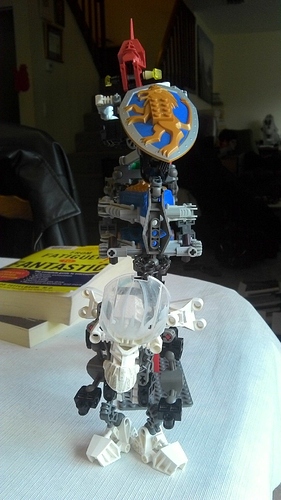 This is a good idea but shouldn’t that piece be at least visible?

What am I seeing here??? By the way I love the little guy with the Piraka head XD.

I’m with SmeatyFlavor on this one, I can’t for the life of me make out what I’m looking at. Though the Piraka head dude is cute.

@ajtazt, @SmeatyFlavor It’s a weird floating chariot thing (the stand isn’t supposed the exist). And, actually, the Skeledude was built long before this thing, I just wanted to do something with it.

Massive props for trying something new, even if the result is… unsettling.